As if a Nottingham club would have a ‘yeeting zone’

It's that time of year again, Happy April Fool's Day 2019. This morning you probably unlocked your phone and read a few ridiculous news stories and thought, wow what a day. But actually, they were all fake, and you had been pranked. Obviously Humanities students don't have to pay less tuition fees because their course is seen as less value for money, and the Vice Chancellor of Durham Uni definitely isn't running a confessions page in his spare time.

Here are all the ways The Tab mugged you off this April Fool's Day 2019, plus some honourable mentions from national news stories and pranks that have got everyone going today.

On The Tab UK we told you tuition fees were being cut to £6,000 for Humanities students, as part of a "value for money scheme" being launched by the government. As well as this, the article said if you’re currently studying a Humanities degree, you will be liable to claim back the extra money you’ve already paid.

But despite how useless your degree in Humanities might be, you do still have to pay full amount for it. Sorry.

Everyone hates freshers in the library. But Aberdeen REALLY do. So much so that first years were being banned from the library in the run up to exams. This was because there had been multiple complaints about freshers taking up space in the library, which is obviously more needed for other students. As true as this issue is, first years won't be banned.

Belfast halls were finally making a stand and putting a ban on all pre-drinks commencing September 2019. After an increased number of alcohol related incidents, the halls saw no other option than to ban residents having pre drinks for their own safety. Imagine.

University of Birmingham was said to be turning a newly regenerated area of campus into 5-a-side pitches. Students were quoted saying "what a joke" to the plans, after the uni had spent so much on the work. But yeah, what a joke!!

What is a Bristol student's worst nightmare? Drug testing of course! So imagine the sweats UoB students had waking up this morning to the news that the uni was going to start testing students for Ketamine during exam season. Full blown panic mode.

The Brookes Tab were informed a key building on campus was planning to be out of use or service to students and staff during the first week of April due to emergency maintenance. There were even quotes from Oliver Klozoff and Mike Rotch to back up the awful news. Truly awful.

BREAKING NEWS: PLANS FOR NEW SHELL-FUNDED CAMBRIDGE COLLEGE ANNOUNCED is what shocked Cambridge students woke up to this morning. And as if they were at a Shell garage, this story fuelled the fire.

Is there a bigger uni rivalry than Cardiff and Swansea? They would probably argue no, so imagine the outrage when it was announced varsity would be held in Swansea next week, after a shock last minute decision by Cardiff University Students' Union officials. 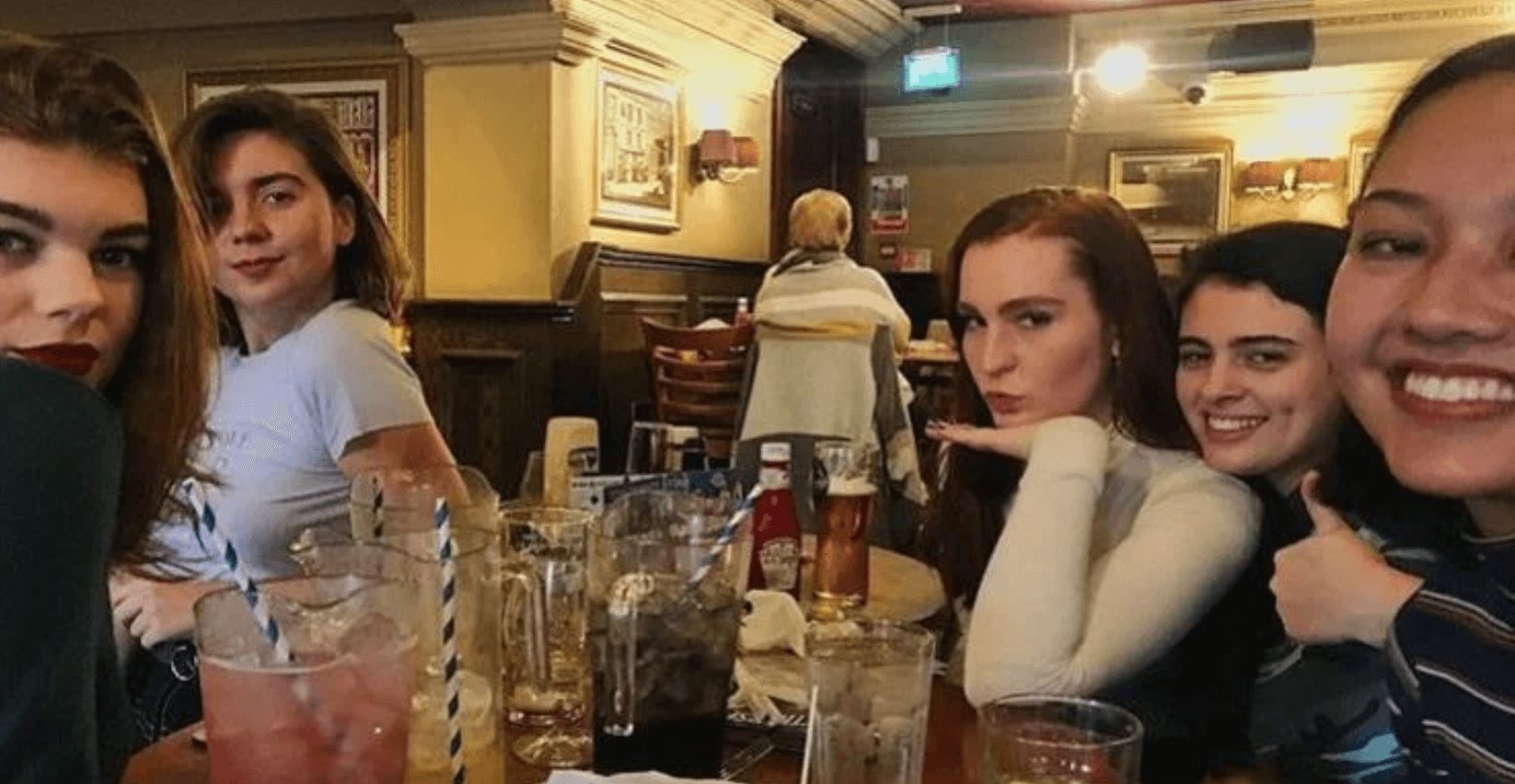 Wetherspoons is a way of life for most students. But to Coventry students, it's so much more than that. It's their life, their safe space. So what could be worse than their Wetherspoons being forced to shut down over licensing problems? Absolutely nothing, that's what.

In Durham, they are all obsessed with their confessions page, Durfess. So picture this – Durham Vice Chancellor Stuart Corbridge exposed as Durfess admin!!! Yes, the actual VC is the admin of the page, because he is "super down with the students I guess" – crazy right!!

It's looking like it might be getting sunny again, and summer is on its way. But Edinburgh council want to shit on all the fun as they were reported as banning BBQs on the Meadows in Edinburgh. The fun police are at it again.

All students love Greggs. And Exeter students have been wondering what will replace an old Pret on campus, so when The Exeter Tab said the university was replacing the Pret with a Greggs, those lies were eaten like a freshly baked sausage roll. Keep dreaming Exeter x 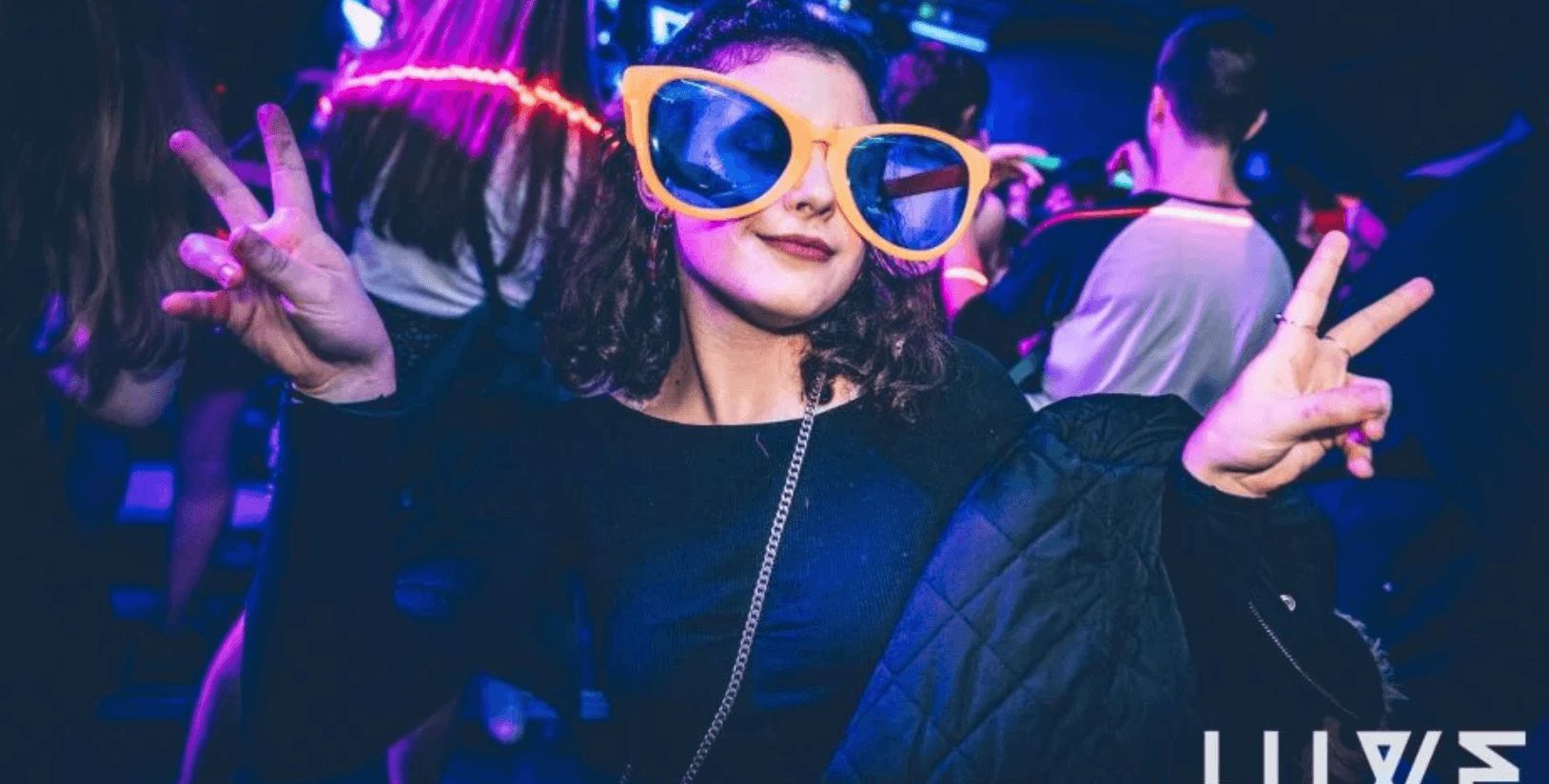 The Glasgow University Union revealed they will be increasing the prices of their most celebrated pint to £6.50 as of Freshers' Week 2019. Not only this, but they have also introduced a new watermelon flavour Pint of Fun to add to their highly popular collection. This would be the THIRD price increase, and Glasgow students are livid.

At King's College London, the students have fond memories of Waterfront, a student bar that overlooked the Thames. So they were thrilled to find out the rooftop café on the eighth floor of King's building, Bush House, was soon to be converted into ‘Waterfront 2.0’. It's not. Sorry x

Lincoln were distraught to find out the building of the Brayford railway crossing footbridge had been delayed til 2021. They're upset to say the least.

Is there anything better than McDonald's? Especially at this time of year when you can get Creme Egg McFlurrys alongside your free student cheeseburgers. It would be pretty cruel to say a new McDonald's is opening in a key student area of Liverpool, wouldn't it?

Ok, students really hate first years in the library. Because UCL was another uni that tricked freshers into believing they were being banned from the library during exam season. Get the hint, please.

Just to prove even further that students love Greggs – Manchester said one was opening in Fallowfield!! Right on their doorsteps!! Rejoice!!

In exam season, the library is needed. Imagine the uproar if it was suddenly announced the library is closing for ‘essential maintenance’ for the entire month of May. That's the scene in Newcastle right now.

In recent weeks, a craze has taken over a Nottingham club. People have been 'yeeting' bottles at each other, and the club owner is angry af. So naturally, the only solution to the problem is to create a 'yeeting zone' inside the club, for safe VK yeeting. Revolutionary.

RoHo are clearly quite sore losers so they used April Fool's Day 2019 as a chance to say they had actually won varsity between Surrey's Stags and Royal Holloway's Bears. It was claimed a scoreboard technical error at the game meant RoHo were the winners. But they're not. You lost, accept it x

Bar One in the Sheffield Students' Union was reportedly going to be renamed to 'Bar Two' after a renovation. You sipped that one down like a cool, refreshing yellow VK. 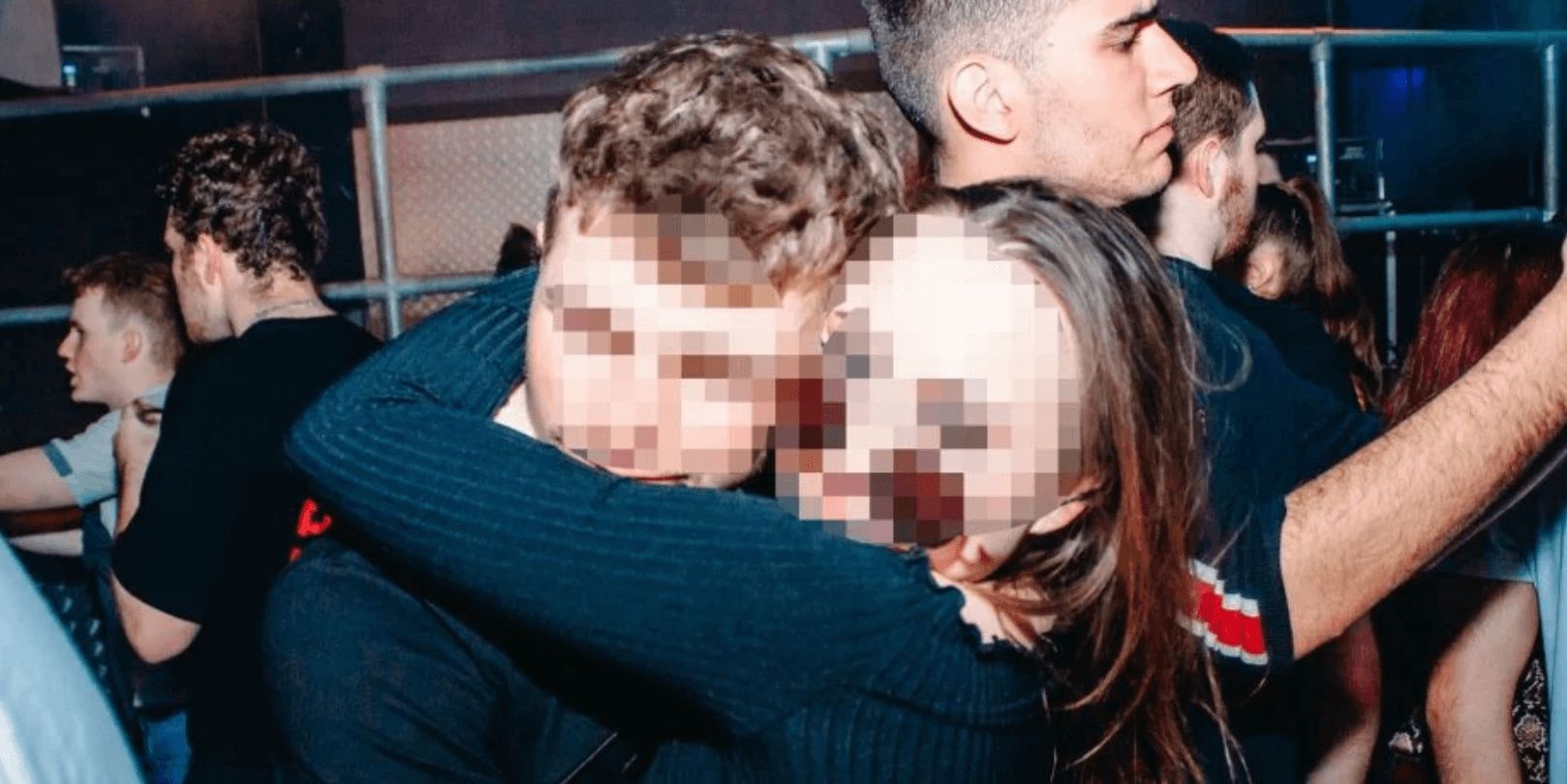 One of, if not the most notable alumni from St Andrew's, is Prince William. So imagine if he came back to St. Andrews to do a Master’s Degree!!! It would be incredible. Almost too good to be true!!

Sussex campus has been dominated by construction works this year. But every cloud has a silver lining as it was announced this April Fool's Day 2019, that the developments on their campus were to feature a Wetherspoons!! It would be great, but you can keep dreaming x

Science students at Warwick have always felt hard done by because they don't have a reading week when other students do. But today all of their dreams came true as it was announced all science students would finally get a reading week. Unfortunately though, it's not true, and we're sorry.

York's April Fool's Day 2019 prank went further to prove students really do love McDonald's. All they want is cheeseburgers, and they want them all day long. So The York Tab reported a 24-hour McDonald’s was to open in vacant York Students' Union shop premises. It's a cruel world.

Other notable April Fool's Day 2019 pranks that have hit the press today:

There have been a few national news stories on April Fool's Day 2019 that got people talking. McDonald's fooled us not once, but twice. They said they were launching a 'McPickle Burger' – made completely of pickles. This was announced on Australian McDonald's pages, but people tagged it and shared it so much it's gone viral worldwide.

Pickle lovers, it’s the news you’ve all been waiting for. We’re super stoked to announce the launch of our brand new McPickle Burger. It’s time to tuck into juicy, flavoursome pickles layered between melted cheese, ketchup sauce and toasted sesame seed buns. It’s sure to be a treat for all your senses. #dailynuggets #mcpickle #pickleoverload #maccas #imlovinit

They also said they were going to start giving out milkshake flavoured dips, especially for those that love to dip their fries into milkshakes.

Both of these actually seem like pretty good ideas??

The Sun said that Royal Mint were releasing a coin collection based on emojis, complete with a '50p poop piece'.

Heat World had everyone on the edge of their seats as they said a Celebrity Love Island was coming with contestants like Sam Thompson, Lewis Capaldi, Gemma Collins, Tulisa Contostavlos and Jordyn Woods. THAT IS JUST CRUEL.

It's an ongoing debate as to whether pineapple belongs on pizza, but this April Fool's Day 2019, Pizza Hut took this even further and created a fake pineapple based pizza. An actual pizza, within a pineapple. Disgusting.

You SPOKE. We LISTENED.Introducing our NEW Pineapple Base Pizza ??? Who will you treat to this? ?

BBC announced it was going to launch a "skip the sex" button on iPlayer, which meant viewers could skip sex scenes in shows.

And of course, Brexit had to be included in the April Fool's Day 2019 headlines. The Express said that the UK was going to be kicked out of Eurovision for leaving the EU. This would have been funny, if people even cared about Eurovision.

If that wasn't enough, here's how we mugged you off on April Fool's Day 2018.