As a presumed response to years of student activism, and moves towards divestment from the fossil fuels industries by various actors within the University, Shell announced today plans to create its own constituent college within Cambridge.

In a press release issued early this morning, a spokesperson for Shell said that the company was looking to secure a site near where the current "Hill Colleges" are, and that the college would have a sharp focus on STEM subjects-particularly Chemical Engineering. 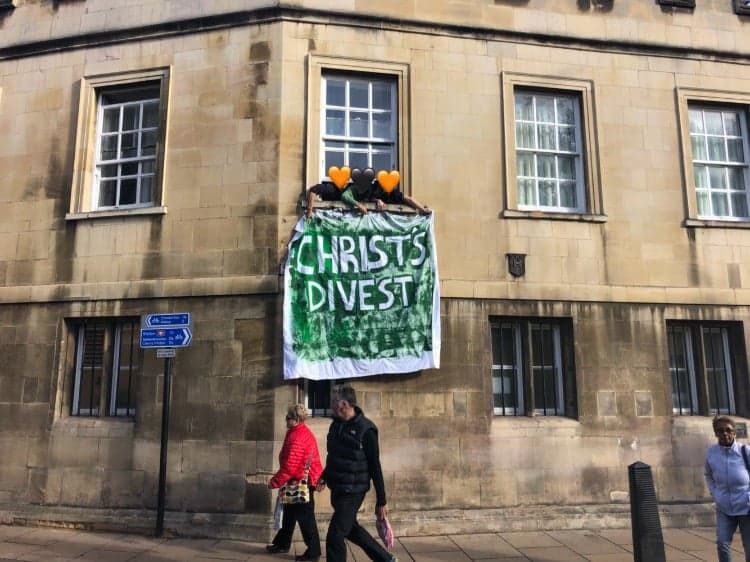 The Tab contacted Shell for comment, and received a follow-up statement:

"This new college will ensure that future generations of students can see the opportunities the oil and gas industries can provide for those who want to work hard and get in on life.

We cannot pretend that we have not been saddened by moves made by some current colleges to distance themselves from the Shell brand and broader industry. However, we are excited at the prospect of maintaining a strong influence within British Universities via the establishment of this new college."

Shell in their initial statement said that the new college would have a heavy focus on assisted places whilst providing generous bursaries, and would target students in disadvantaged areas to reflect the social conscience of their organisation. Their spokesperson mentioned funds of up t £50 million being put aside annually, bookmarked exclusively for access schemes.

The University later confirmed discussions were ongoing with Shell about the logistics of establishing a new college under their aegis, but refused comment at this stage in the process. Yet an informal and anonymous source from the University's central offices has told the Tab that following Shell's overtures to the University, there are rumours of BAE systems taking a similar approach and establishing a constituent college of their own at Oxford University.

The Tab has also obtained documents showing a presumed short-list of potential applicants for the role of Master of "Shell College":

It is believed this was only a rough plan due to spelling inaccuracies within the text, but the existence of the document is evidence in itself of Shell's commitment to this new project.

There are also reasons to believe that some of the motivations for Shell founding the new college may well have been financial. Tab investigative journalist were able to obtain audio of a senior executive on Shell's Board of Directors discussing falling revenues in the fossil fuel industries and a need to recoup losses in new industries.

One noteworthy comment from the lengthy transcript, appears to include the unnamed executive stating: "Who needs North Sea oil fields when you can charge some gullible fucker £9,000 a year for a library card? It's a fucking gold mine *evil cackle*!"

Cambridge's Zero Carbon Society was contacted for comment, but told the Tab that they would not provide a statement at this point as "what's the fucking point. Jesus Christ, we fucking give up-I'm going into consulting, the University can fuck RIGHT OFF".

As events surrounding this story are still unfolding, be sure to keep up with the Tab's coverage. If you have any strong opinions on this story be sure to email [email protected]

Just please don't sue us because this entire story is (obviously) fake lol. 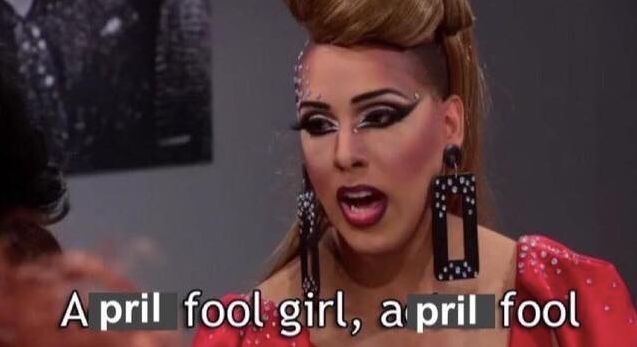