Scoreboard technical error at Varsity means RoHo are the winners

The Bears have finally won varsity after two years of defeat

Last week saw the third year of Varsity bewteen Surrey's Stags and Royal Holloway's Bears. Despite our society and sports teams 'coming back stronger', it was announced on the day that Surrey had won Varsity for a third time in three years.

However, it has been revealed that a technical error on the digital scoreboards meant that the scores were recorded incorrectly on the day.

The nail biting final men's baskeball match was actually a win of 69-66 to RHUL. Added up to other scoring discrepensies throughout the day, this means that it is RoHo who take Varsity glory in 2019.

It was announced this morning by Royal Holloway sport that Rhul are the official winners of Varsity 2019, meaning that we have finally won a varsity after two years of defeat. 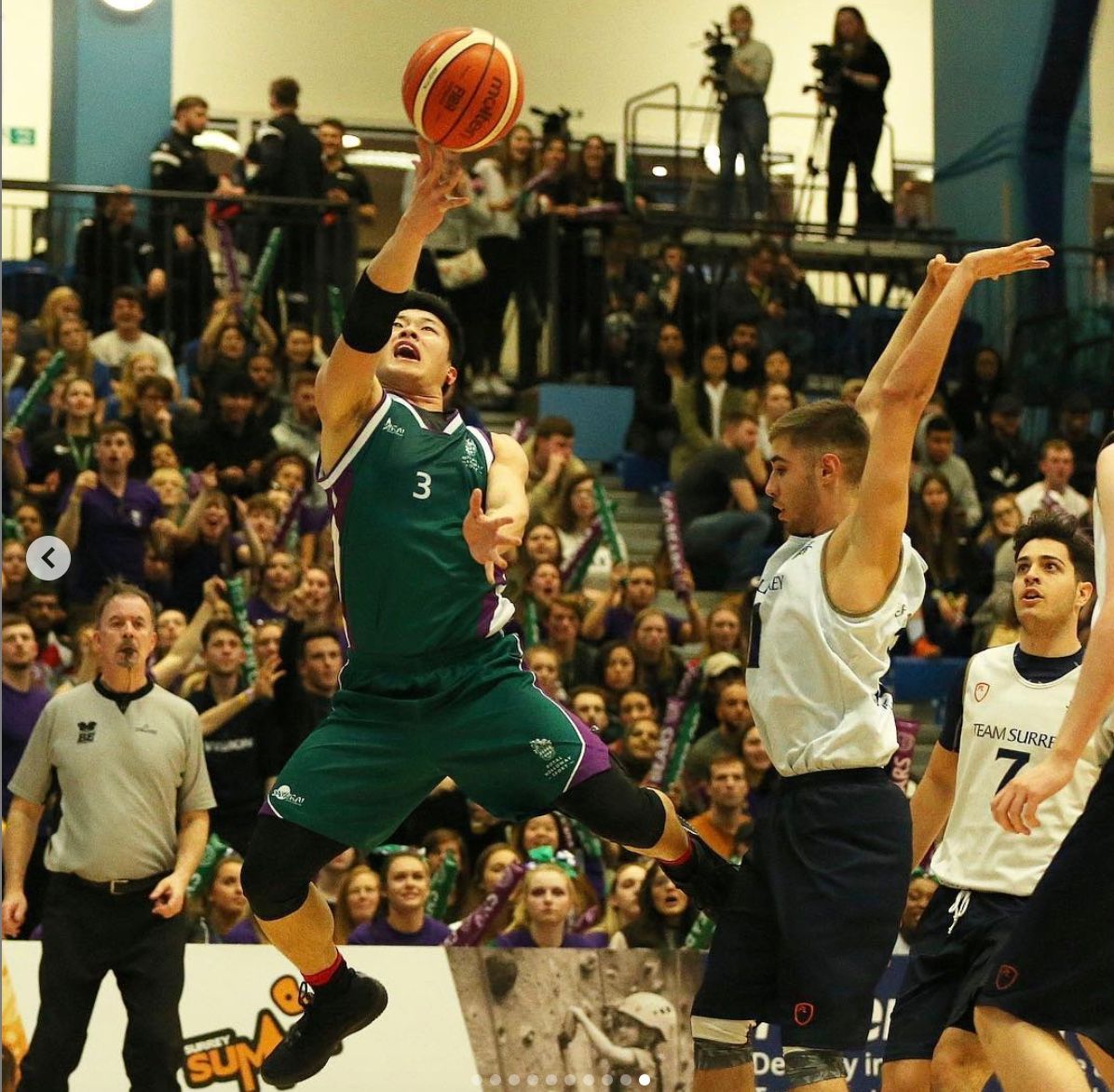 But if you seriously believe that we won varsity on a technicality, check the date and read this article again. Happy April fools!

He’s the heir to a Cornish estate

The RHSU Refreshers lineup has been announced!!

Get your tickets before they sell out