Varsity will be held in Swansea next week

Cardiff students will have to travel to Sketty Lane for the second year running, as cheating allegations from last year have resurfaced

The 2019 Varsity Tournament is now being held in Swansea after a shock last minute decision by Cardiff University Students' Union officials.

The change of plans comes after cheating allegations against Cardiff in last year's competition have resurfaced. As a form of compensation, Swansea have been given the role of hosting the competition instead.

This turn of events will undoubtedly leave Cardiff students in a panic as to how they will travel to the event. Especially following the shortage of coaches experienced at last year's Varsity, which resulted in students having no form of transport to the competition. 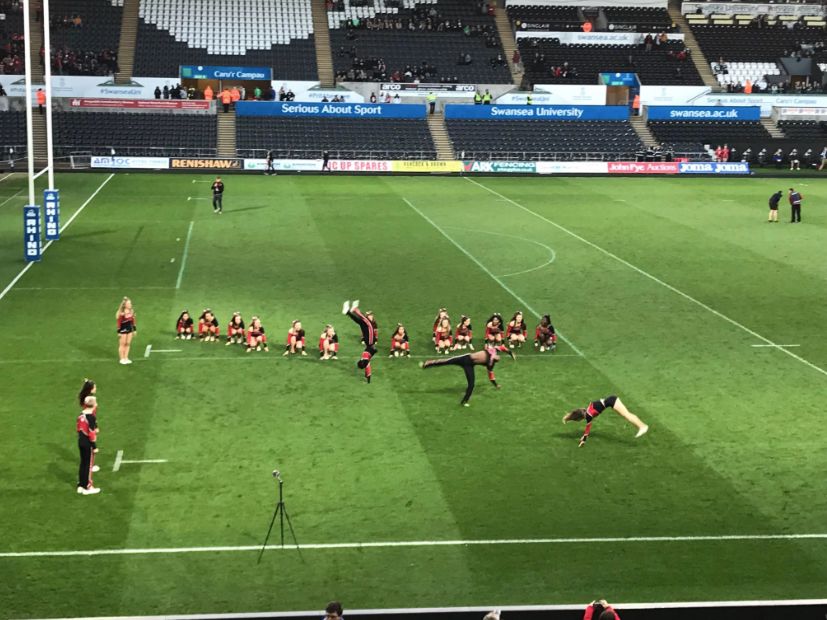 It's only ten days until the annual competition will take place on Wednesday the 10th April and so Cardiff students are being reassured that tickets already collected will still be valid for entry at Sketty Lane.

However there has been talk of the implementation of a 'two pint limit' in a bid to curb drunken and violent behaviour this year. This new rule also plans to reduce bar queues after students waited for over an hour to get a drink last year.

"I'm really disappointed that Varsity is in Swansea again. It was a nightmare last year with the coaches and now we have to do the same again."

Cardiff University officials are yet to comment on how they plan to make all necessary last-minute changes.

It’s not quite a wonderland anymore