Edinburgh Council are banning BBQs on the Meadows

The sun is out, the daffodils are in bloom, and the weather outside is starting to hit those sweet double digits, once again.

None of these joyous things can stop the fun police that is Edinburgh Council, however, as they slap us in the face with a Meadows BBQ ban.

Yes, you read that right. This comes into play from 1st May, so you’ll have to get in all the bevvy and bratwurst you can before the treacherous day. 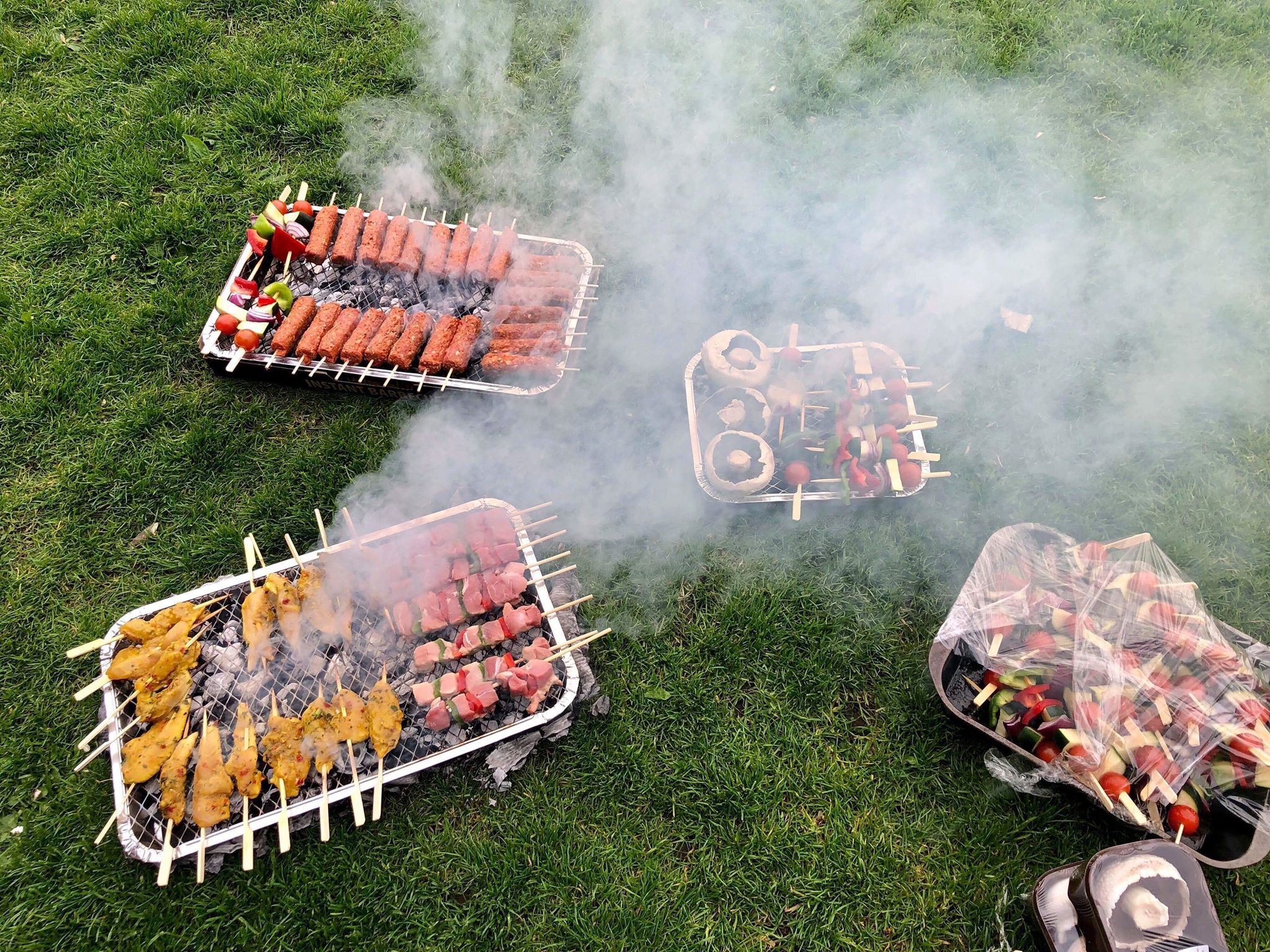 The ban is being introduced as a result of the damage being done to the grass, but also due to how much it costs the Edinburgh Fire and Rescue Service each time they come to extinguish the bin fires.

Some of the surrounding businesses have been asked to assist the Council with the introduction of the ban. The Quartermile Sainsbury’s have confirmed they’ll no longer be stocking disposable BBQs.

During the hotter season, Edinburgh Council will have wardens monitoring the area, ensuring that people are having fun whilst resisting the urge to smoke up on the grass.

The Tab reached out to Edinburgh Council, who said: "Every year we see the Meadows undergo irreversible damage, with a considerable number of patches being present, where the grass can no longer regrow.

"As well as this, Edinburgh's Fire and Rescue Service receive, on average, three callouts a day during the peak season, where they will extinguish bin fires caused by people disposing of their BBQs incorrectly.

"This is not only extremely dangerous for those in the direct vicinity, but also financially unfeasible for the emergency services in their current state."

Char Cole, a fourth year studying History at Edinburgh, said: "I think it’s a real shame the Council have decided to ban BBQs on the Meadows. It’s something so many students look forward to doing after they finish exams. It seems a bit extreme."

Brad Vurst, a fourth year, also studying History at Edinburgh, added: "I get where they're coming from with the amount it costs the fire brigade, but I don't think the ban will stop everyone doing it. I can't wait to see these BBQ wardens, though."

Will Langston, the author of this article, said: "April Fools, pals. Get the barbie going."