Coventry vs Warwick: Which student night out is better?

The on-going rivalry between the two esteemed unis is only about to get worse as Coventry and Warwick student nights are put to the test and dissected into the good, bad and the ugly.

In this scientific test, a typical Warwick student night out in Leamington is put up against an average Tuesday night out at JJ's for Cov students… it really is a battle between the social classes! 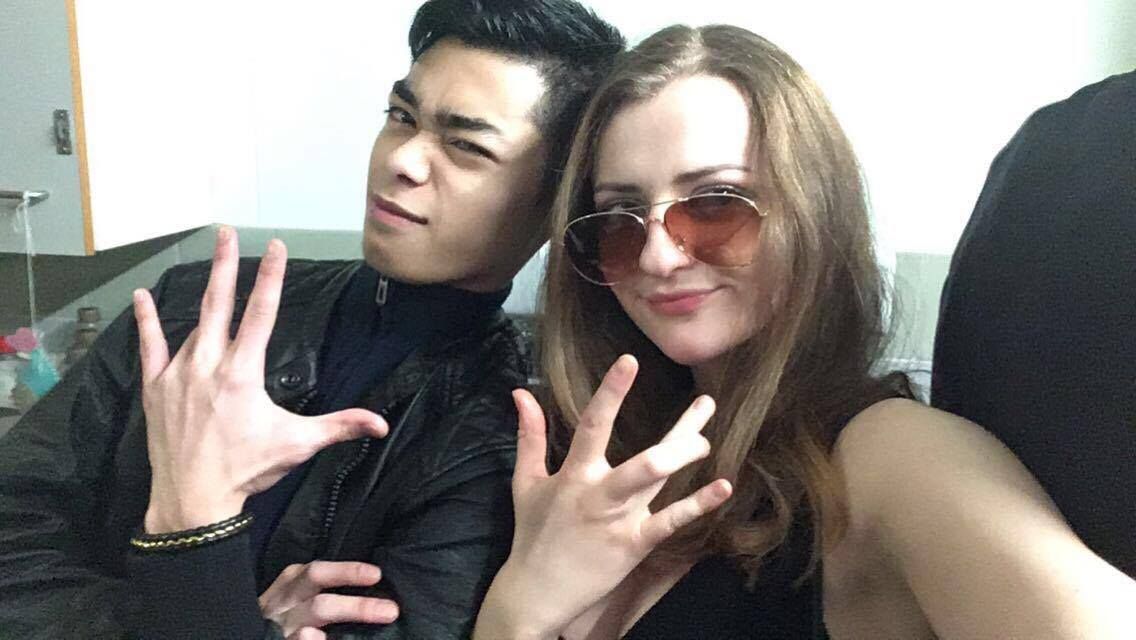 Gang signs up for cov

Pre-drinking in Coventry is a crucial stage of a successful night out as this is a time for students to get their JJ's wristbands from the one rep mate who always brings 50 of them to pres.

It's also an opportunity to get to an exceptional state of drunk where you're still able to call an Uber before 11 pm (gotta get that discount entry) but you also manage not to get turned away by the boys in black!

It's the optimal level of pre-club drunk and it's hard to achieve, but us Cov students have it down. 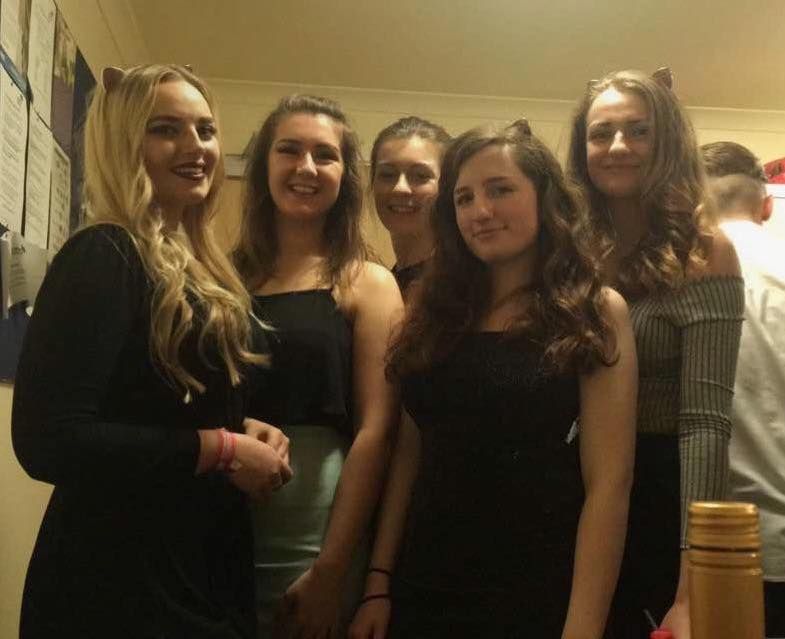 Warwick students use pres as more of a social affair to get acquainted with fellow course mates, through the means of organised drinking games and group pictures.

It's a great opportunity to be reminded about what's happened in this week's news and who's done who, at the drinking table. Arguably a lot more civilised than Cov pres, but not quite as fun. 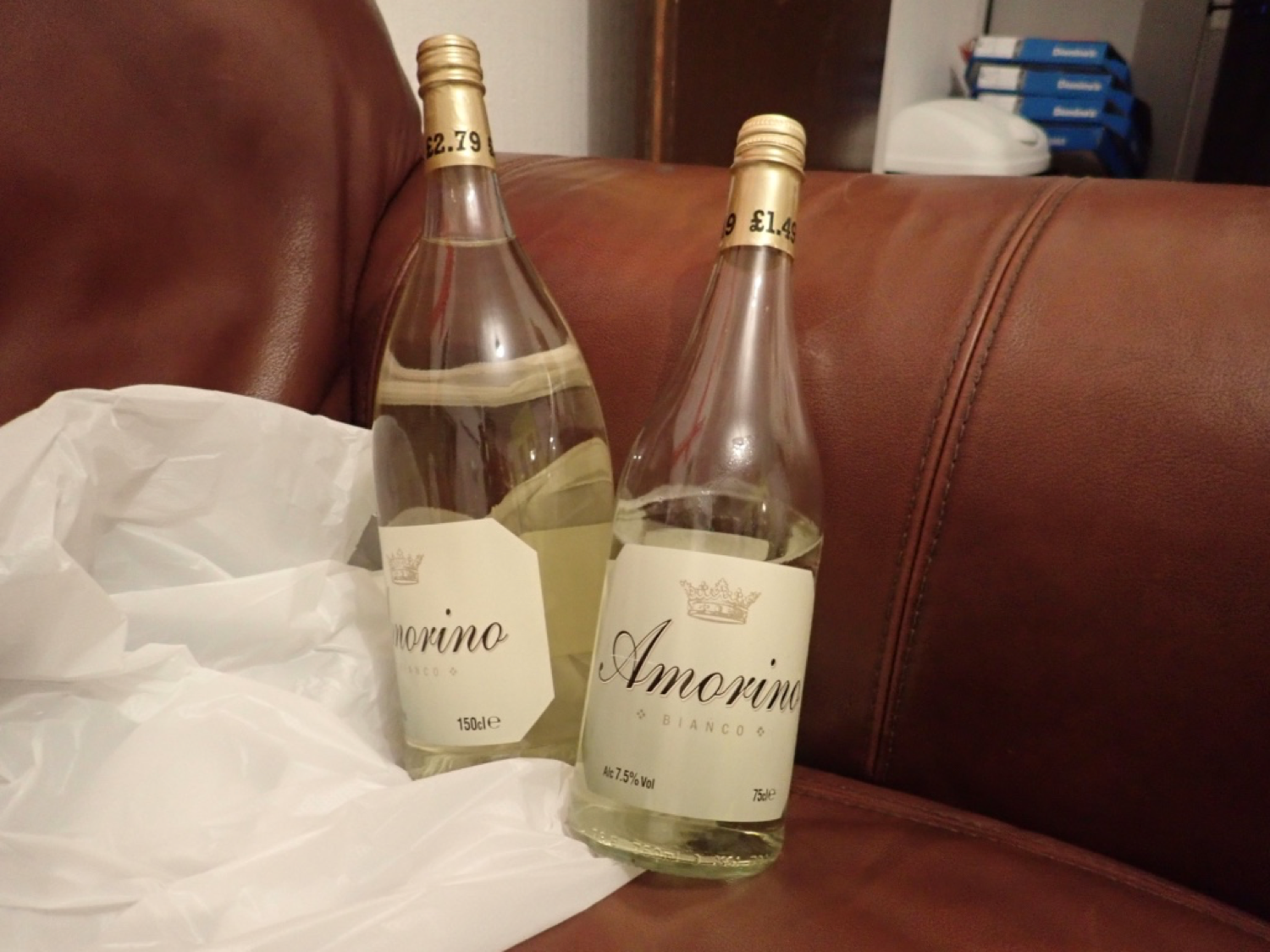 With Drinks 4 U selling fake Lambrini and Costcutter offering two for a fiver wine, it's no wonder this was the state of Cov's pres!

If the liquid is a translucent yellow, the label has questionable spelling and the percentage is high, it's guaranteed that every Cov student has passed out at some point in the year as a direct result of these drinks. 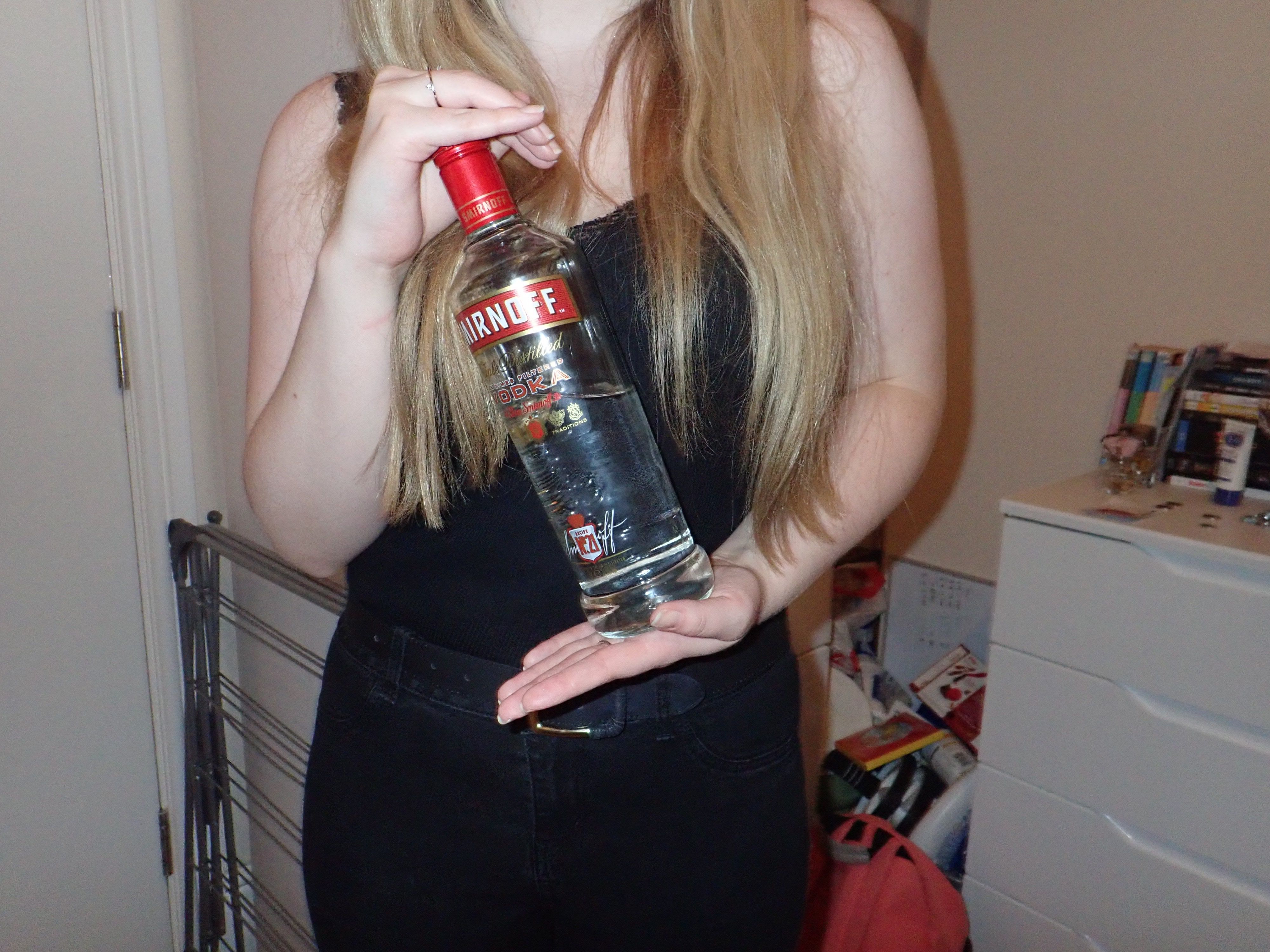 Of course it's Smirnoff for the Warwick students

Smirnoff, Russian standard and Absolut are only a few name drops you'll hear on a night out in Leamington. Vodka and other spirits seem to be a popular choice amongst the Warwick folk.

Unlike Cov students, they have not learned the artful skill of searching for the cheapest alcohol with the highest percentage. Fools! 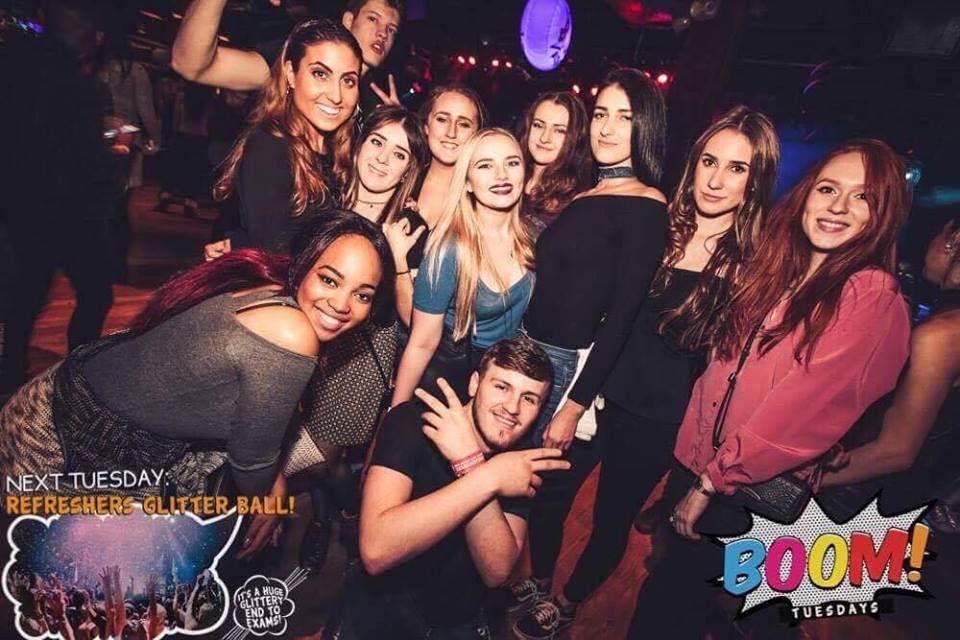 JJ's exterior may deceive you into thinking it's a children's play area, but on the inside, there's so much more…

To keep in with the tacky theme of a Cov night out, the inside is poorly decorated with cheap inflatables and half broken banners to complement poorly planned themes. But this doesn't stop Cov students from returning every week for JJ's BOOM! Tuesday's and repeating the same mistakes as the week before, lovely! 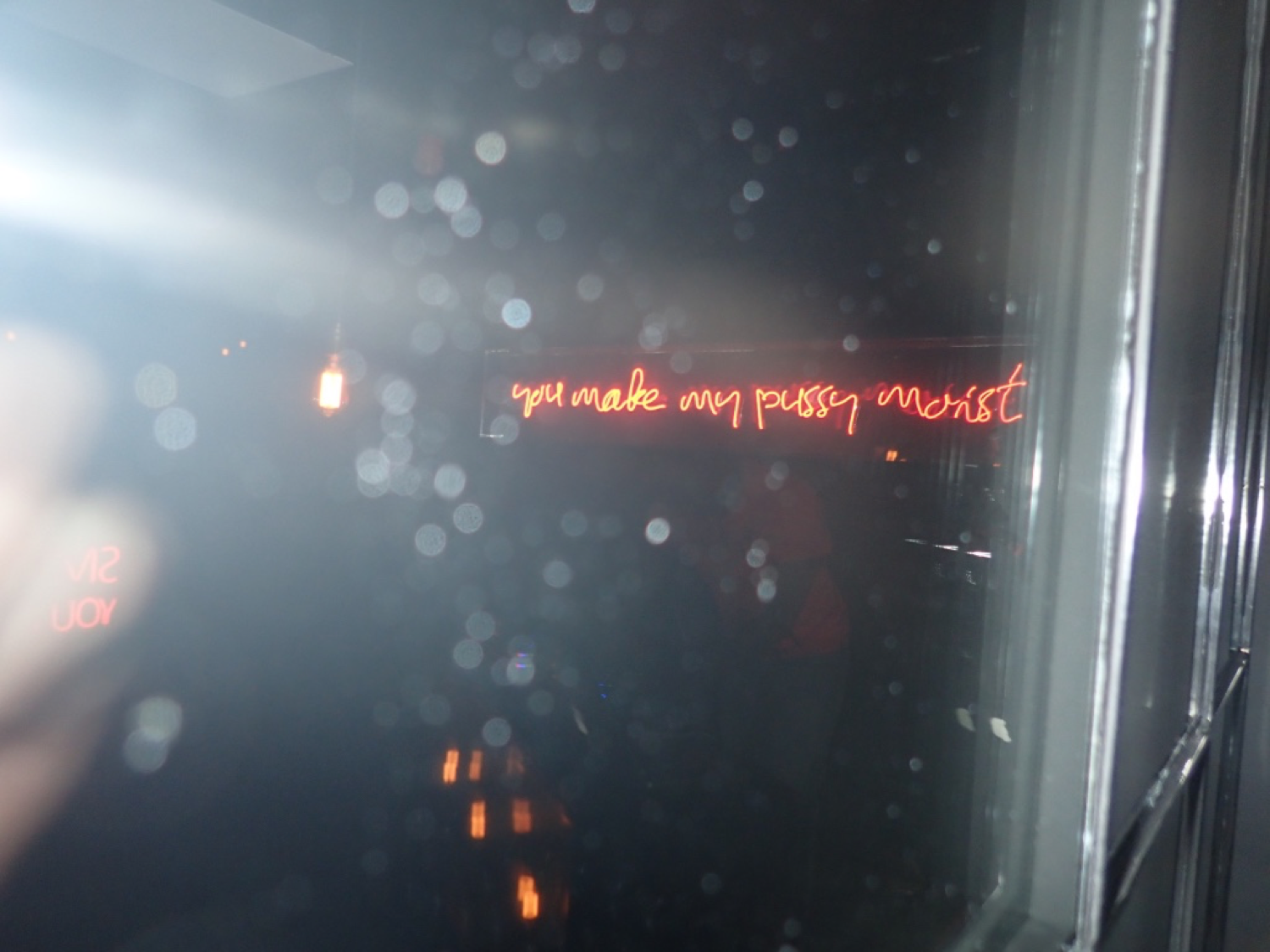 Inspirational text found on the walls of Neon

In contrast, Leamington's Neon is every Warwick student's haven. Being in the centre of town and providing bars rammed full of pre-made jägerbombs, it's a literal dream.

The music is shit and there is no room to dance, but if having an engineering student's crotch rubbed up to you all night is your idea of a good night out, then this is the place for you! 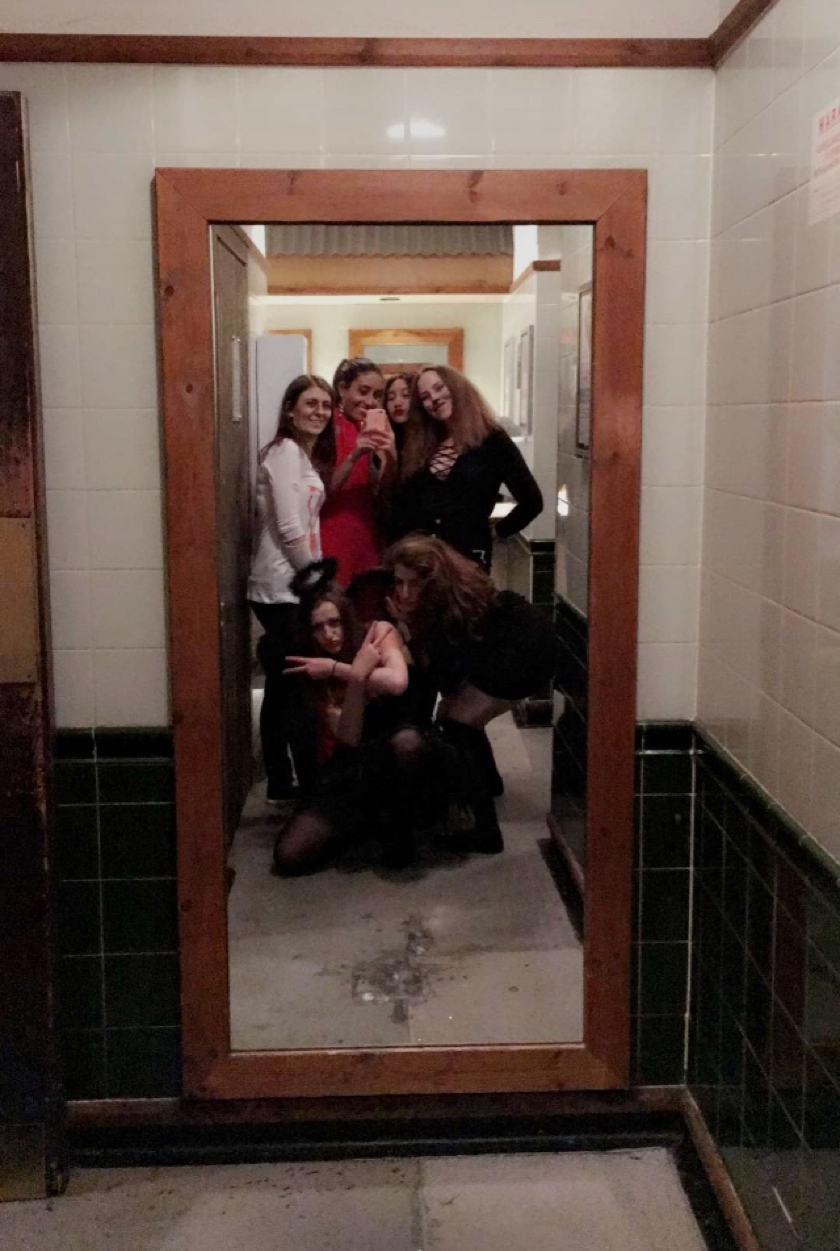 The loos in JJ's provide light reading options of STD awareness posters and advertisement of the new DVD of Sausage Party stuck to the cubicle doors.

If this entertainment isn't enough, the selfie mirror is a brilliant way for girls to pose, bond and block the entrance for anyone waiting to break the seal. 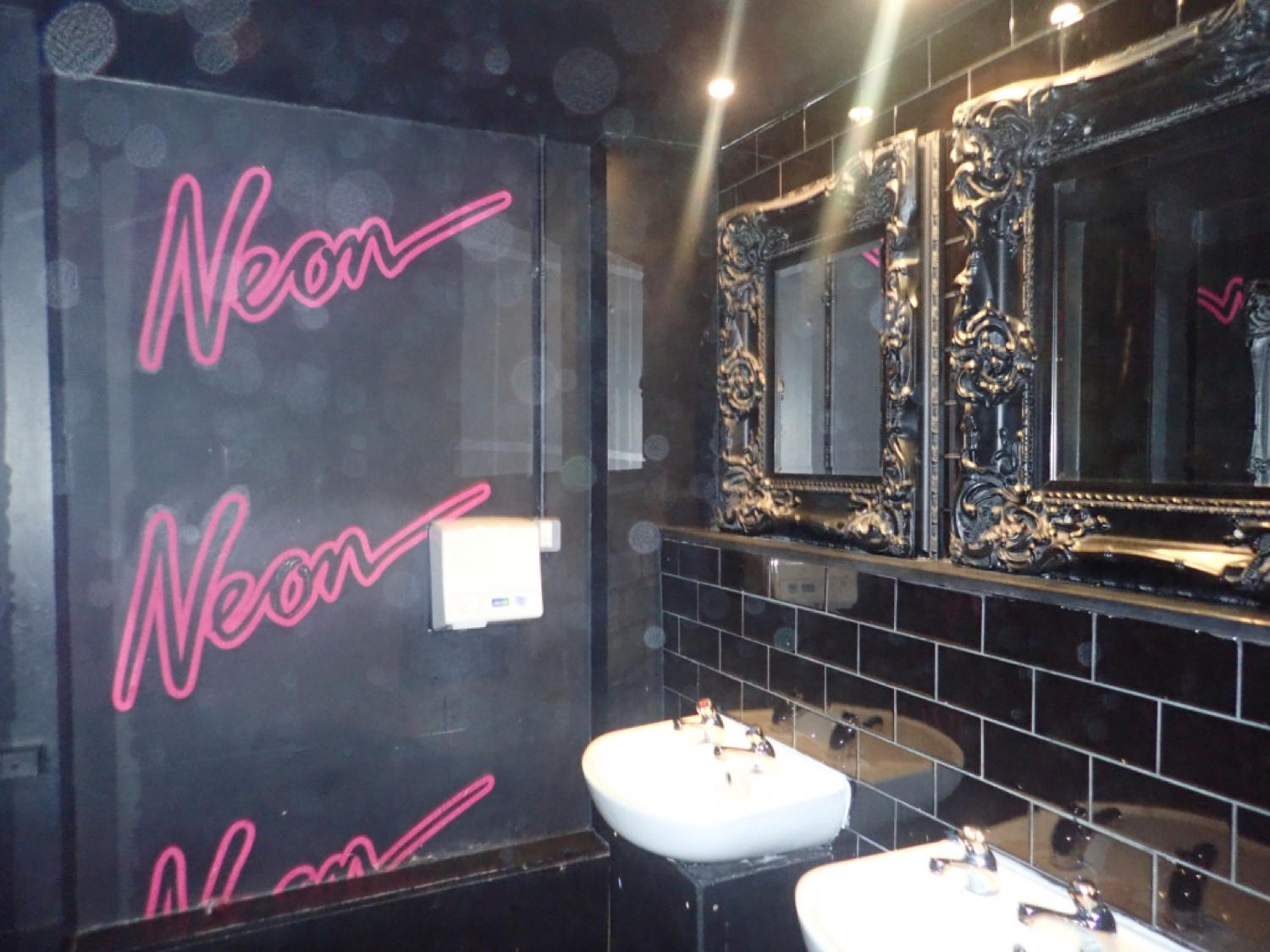 Neon, however… do you want to have a wipe at the end of the night? Good luck on finding toilet paper after 12am.

Clubbers often rush to the cubicle to fill their purses and pockets with handfuls of tissues before even going to the bar! Though the toilets aren't regularly stocked up with lavatory luxuries, you can't help but admire the up-market decor of the room with its squeaky clean tiles and magical lighting.

The end of the night cuisine 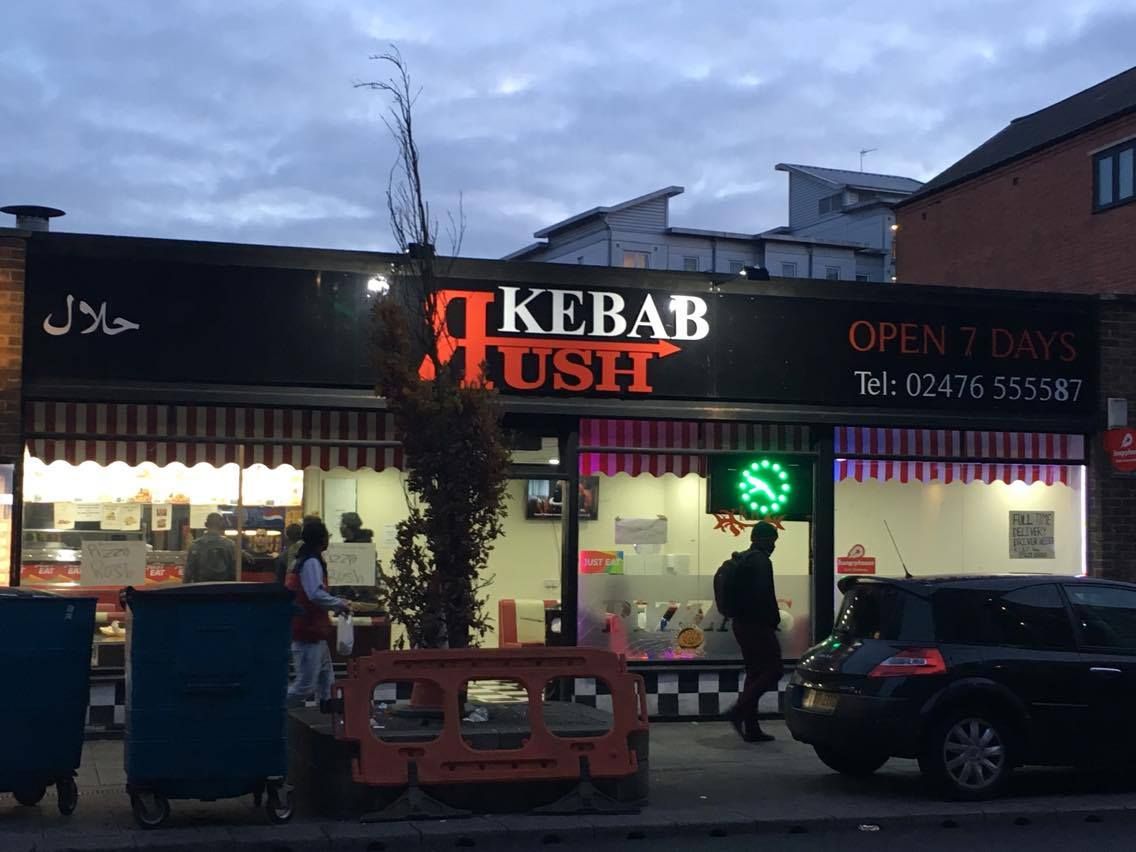 K Rush is the absolute salty staple that every drunk needs after a night in the city. The friendly staff, good value meal deals and that questionable lone sink in the corner of the establishment is a cracking way to end a night of full of sweat and regret.

Whether you're a chicken shop lover, a pizza-pusher or a carrot cruncher, K-Rush and its twin, Pizza Rush, have all you need to banish that upcoming hangover! 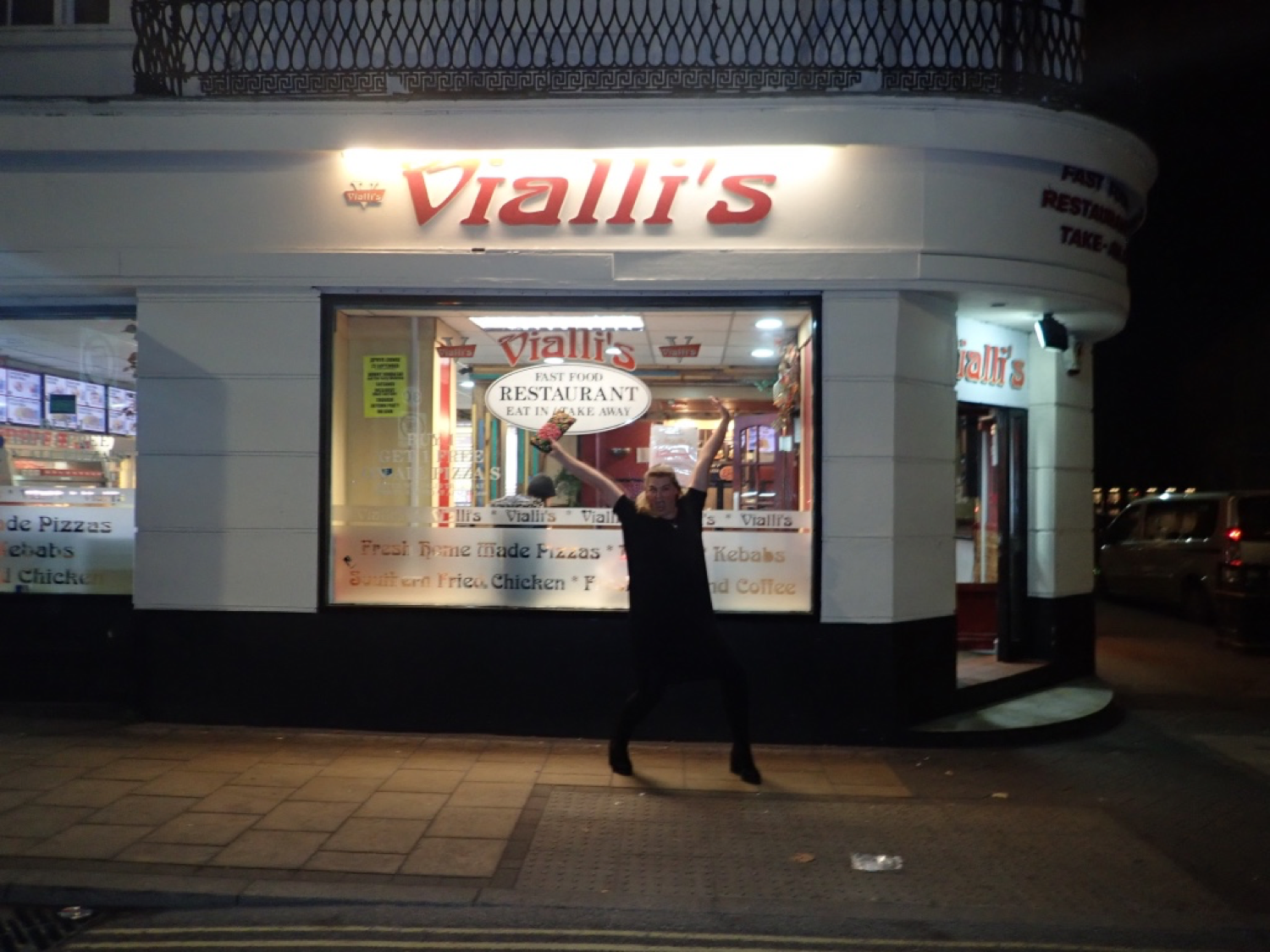 The Italian inspired takeaway is situated in the heart of Leamington's club strip (if you can call it that), with it being a one minute drunken stroll from Neon and the other clubs.

The self-proclaimed 'restaurant' is a temporary refuge for rowdy Warwick students to gather and squabble over who'll get served first. To add to the middle-class Warwick stereotype, they even sell a hummus dip! Vialli's never fails to play to their audience.

Each student night out has its perks and downfalls, but what both unis can agree on is that the company truly makes the night! Well… company and knock off lambrini.