This is every stereotypical Coventry University student you’ll ever meet

Every uni has it's stereotypes but Coventry really takes the cake. We have more roadmen and skaters than any other uni, it has been scientifically proven (probably).

Not to mention that we also have the joy of seeing all of the different stereotypes gather together at their watering hole, Kebab Rush, after a night out. One of life's most beautiful natural phenomenons. 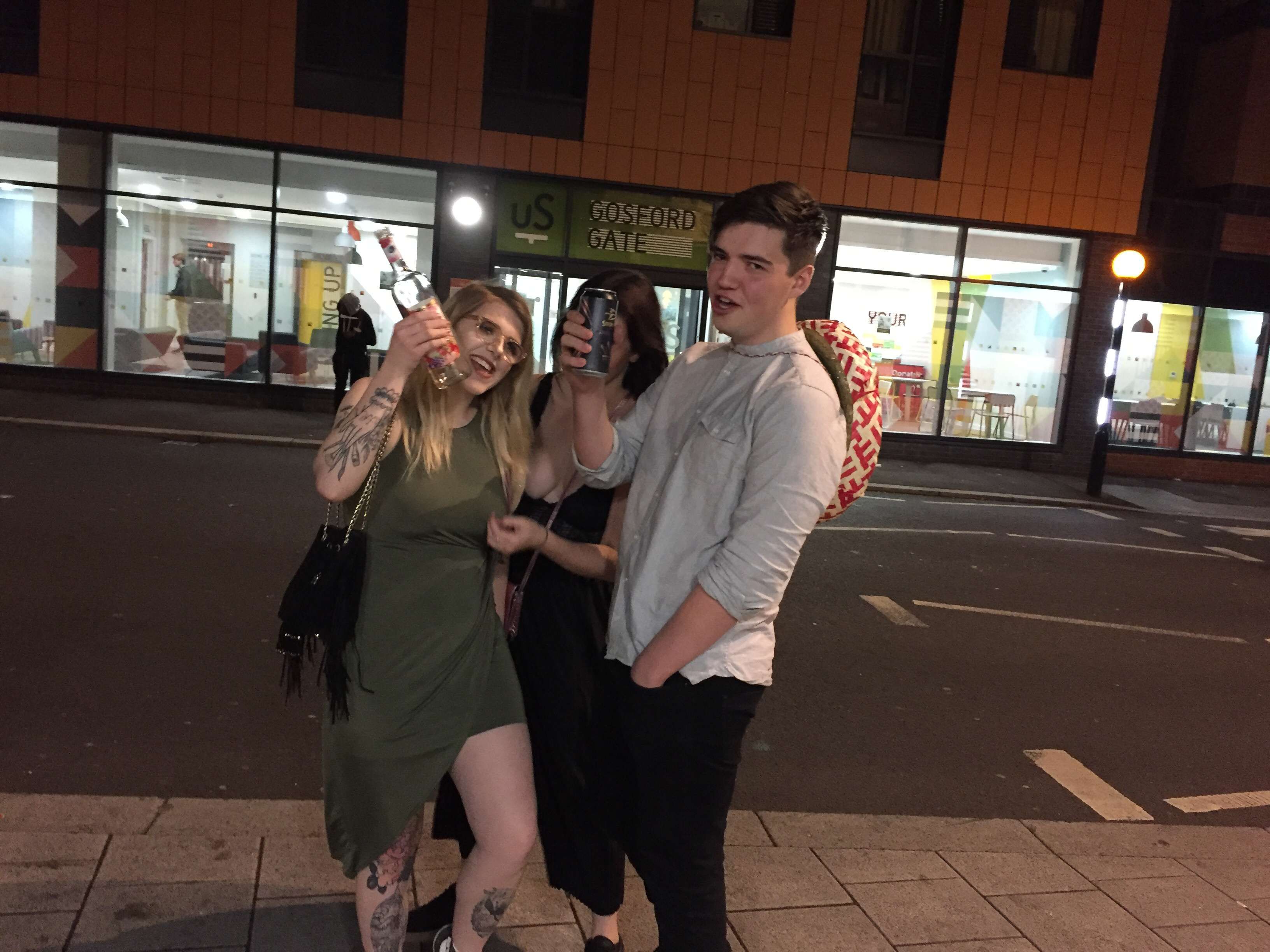 These are a very special breed. The boys wear Sik Silk t-shirts (maybe Boohoo Man at a push) or if they feel like being "original" and the alcohol has slapped them silly enough, they might just indulge in a bit of culturally inappropriate fancy dress.

And as for the girls? They resemble the lioness, leading the pack. Although dressed up for a Red Carpet Cameo, they can still last way longer than the infinitely weaker Kasbah male.

So if you're interested in a wild night out you're sure not to remember, you can typically find them at Singer Hall or just hanging around Gosford Gate ready to rage. But don't forget – pre's start at 11 because they're hardcore. 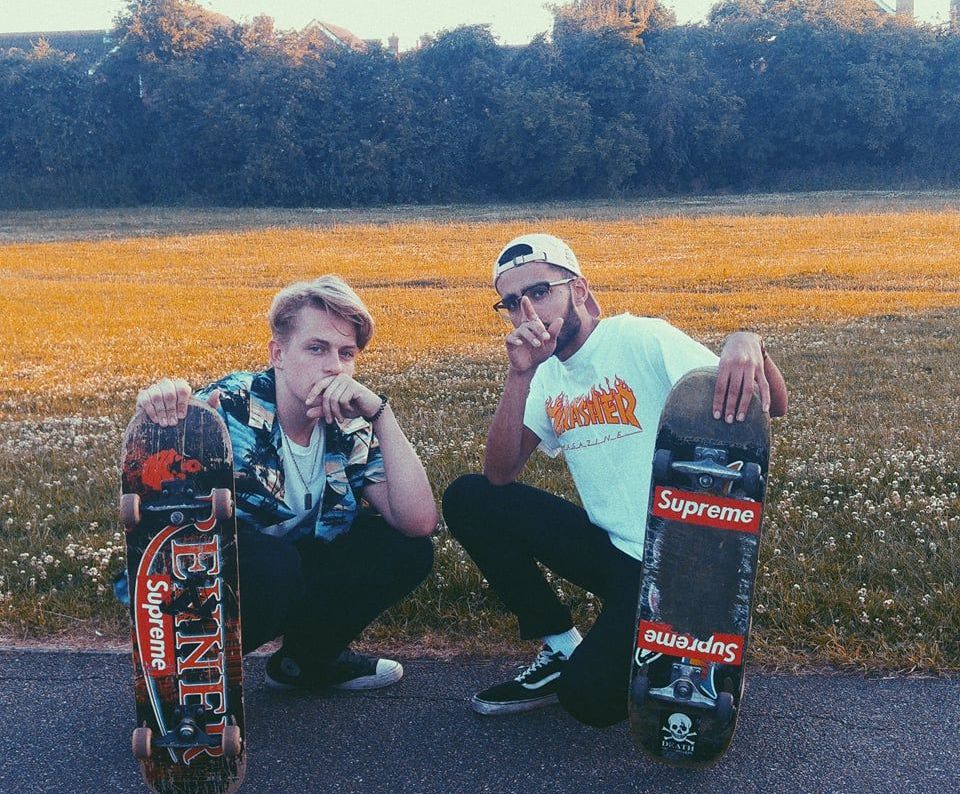 This species only congregate in certain areas and require large open spaces to breathe (skate), especially where there are lots of people that need to get to their lectures fast.

Of course that means that if you're heading to the Lanchester Library or if you're a Law/Business student heading into the Alan Berry Building, you're going to have some issues.

They're dedicated members of the Supreme cult and Thrasher is their god, so do try to cover up your Thrasher t-shirt while you're attempting to get past their crazy weaving skateboards alive, because "if you don't skate you shouldn't be wearing Thrasher". 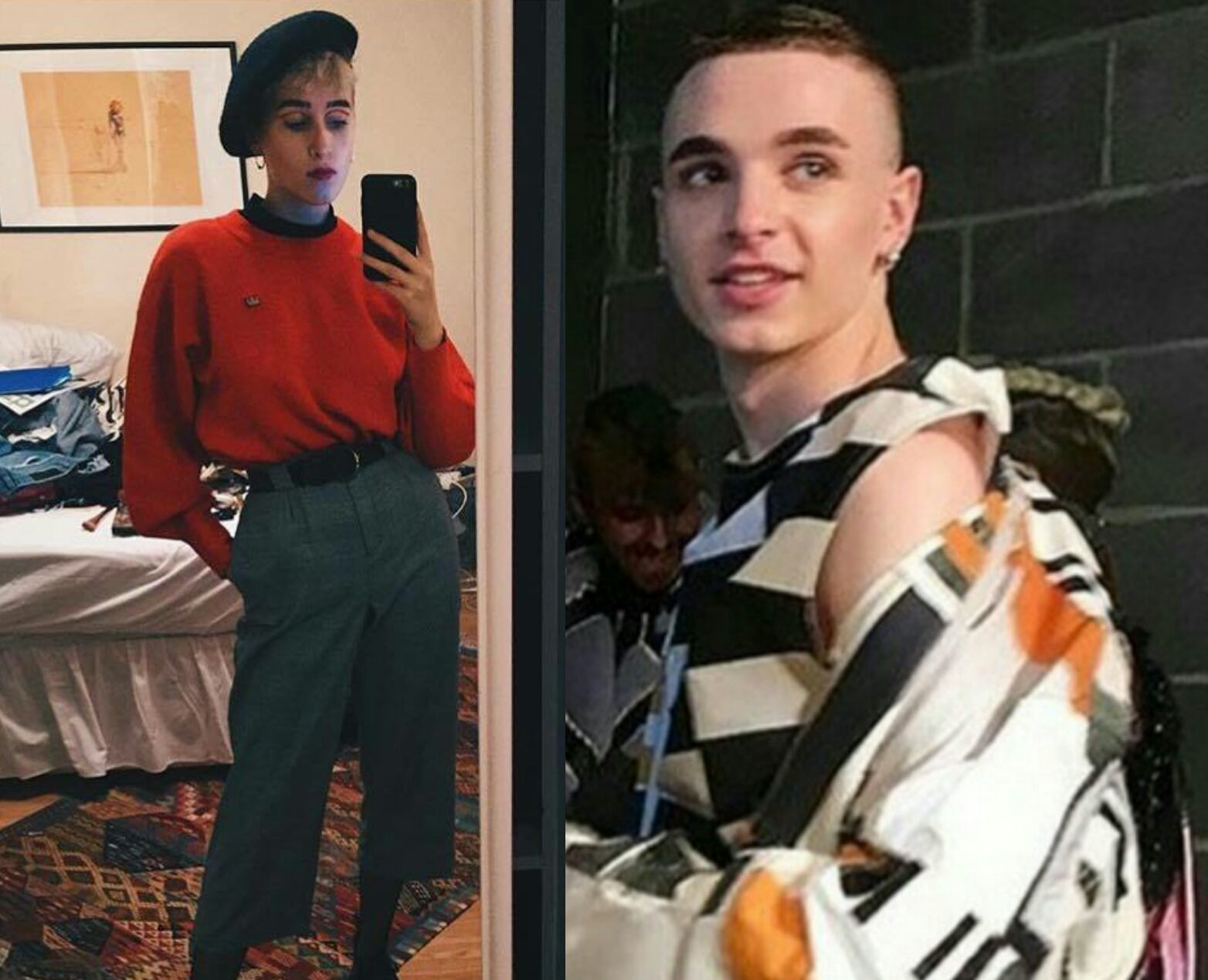 Don't talk to me if you're not in my art foundation

The male variety are the impossibly tall boys with faces sculpted by the gods and everything he wears looks like he's on set for a photoshoot – and he always, ALWAYS wears Doc Martens.

If he's trying to make time for you in his busy schedule you'll usually find him saying "I'm going to London for a shoot this weekend" or "sorry I have a life drawing class then". If he's actually in Cov then you'll find him strutting through the blocks of Liberty Point or living lavish in Calice Court.

The girls are very similar except they can range between Art, English, Photography or even Humanities students. They all adore Frida Kahlo and they're all definitely vegan.

They love primary colours with UO blue mom jeans and you can bet your life there will be a bright bold Kanken backpack glued to their backs as they walk up the steps of the Graham Sutherland Building. 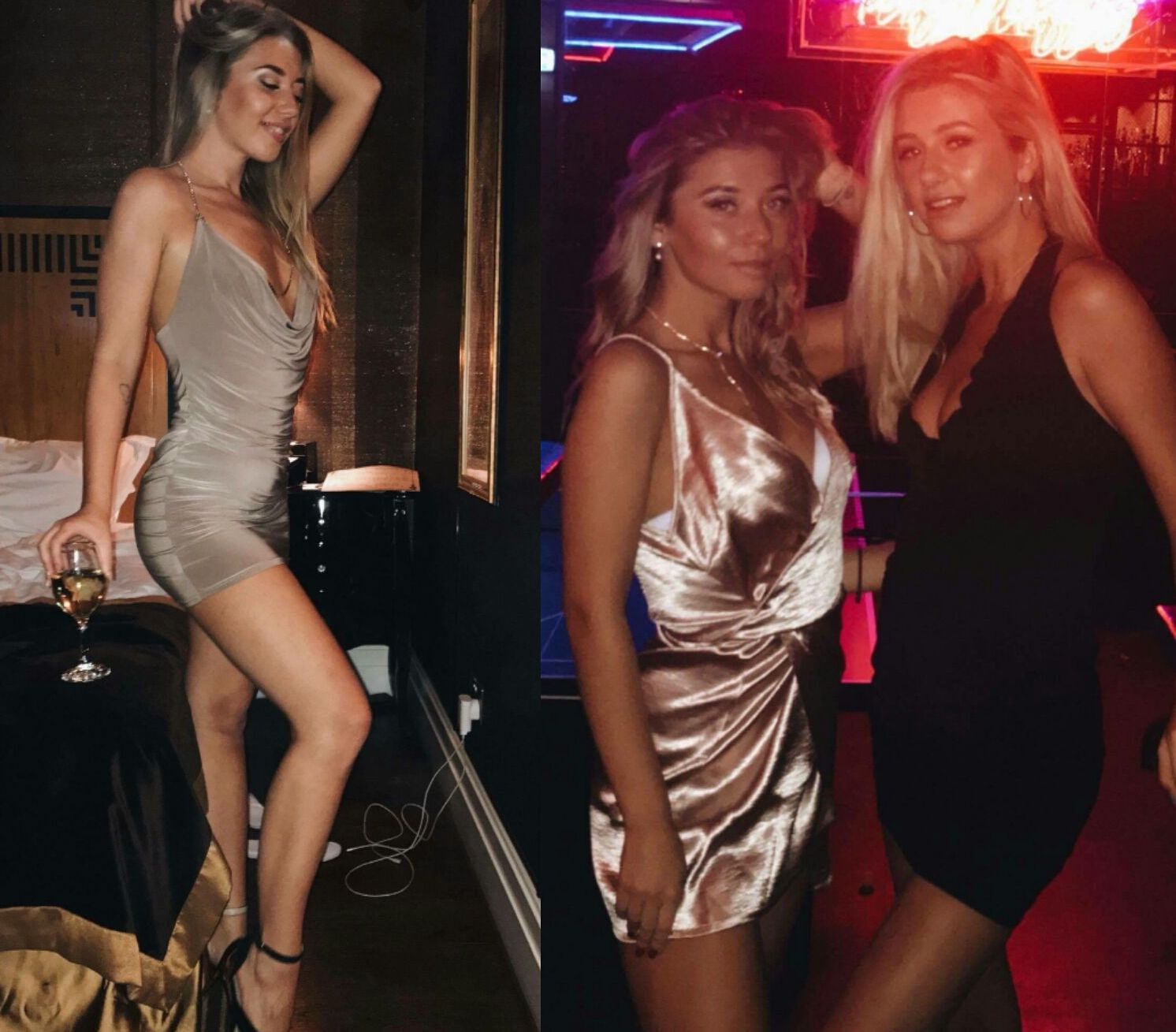 You can't miss them. They're everywhere. And you can't even call it an invasion because they're our next door neighbours.

Brummies really want you to know they're Brummies. They're eternally exhausted and you'll usually catch them coming out of a 9am lecture grumbling about their commute.

And on nights out you'll find them all dressed up like they're attending an Oscars after-party because they're used to the multi-room, multi-floor glam of Pryzm – but babe, this is JJ's.

That's right, they have a dress code for God's sake so don't even think about partying with a Brummie if you're not going to go full on glam. 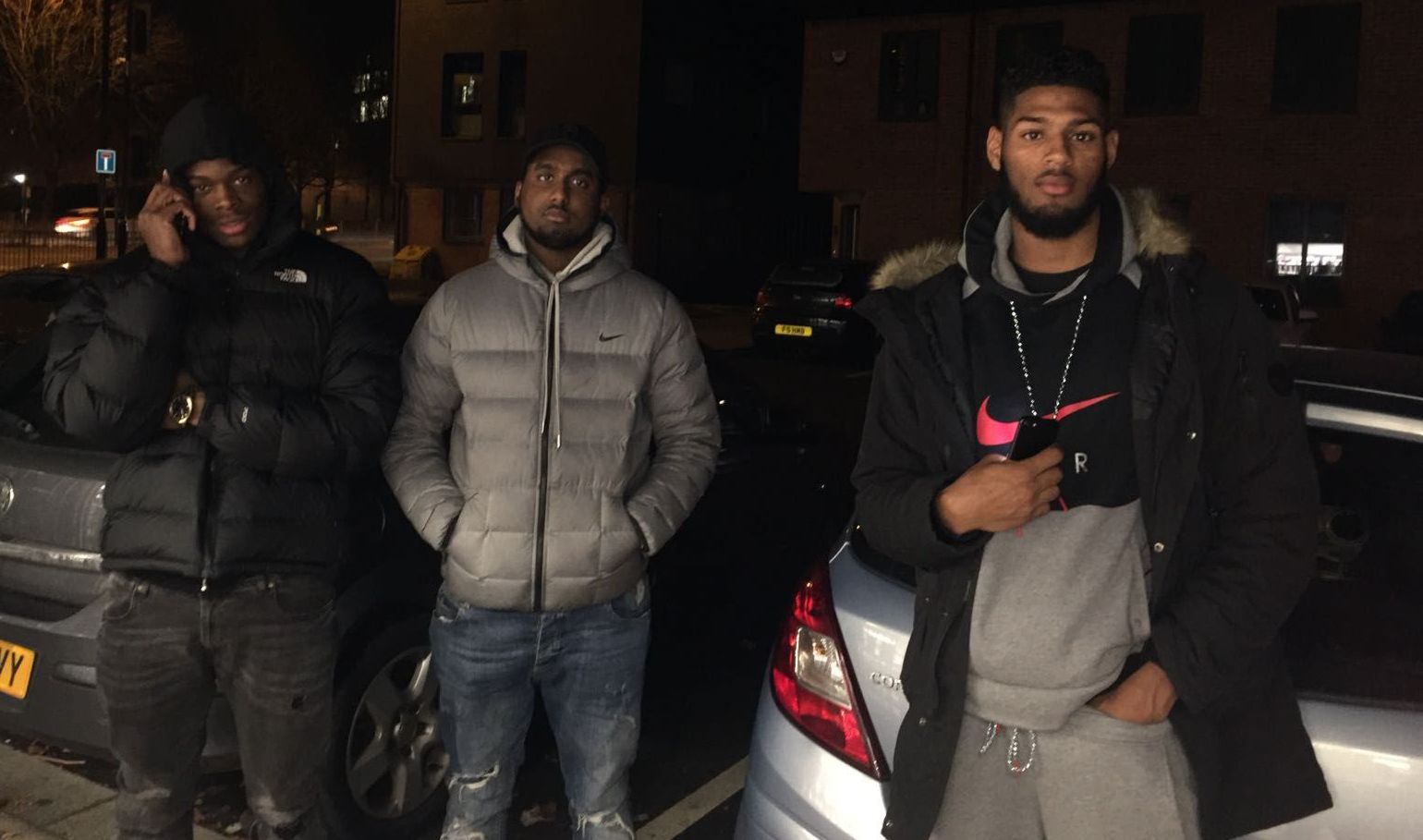 I said babes – man's not hot

If you want to catch a hardcore 100 per cent fully-fledged roadman, stand outside of Empire at 11pm and direct your eyes literally anywhere – this is their hub.

Standing in squads with their giant black puffer jackets ('cos "man's not hot") will be a freshly trimmed squad of roadmen. And I promise you, someone will be sitting on a bike.

Hop into any chicken shop on Gosford Street and watch them yell over the counter "ayy Bossman, make sure you snatch me dat peri salt yh?". They exude confidence and, to be honest, under that North Face puffer there is probs the coolest, most genuine guy you could meet. 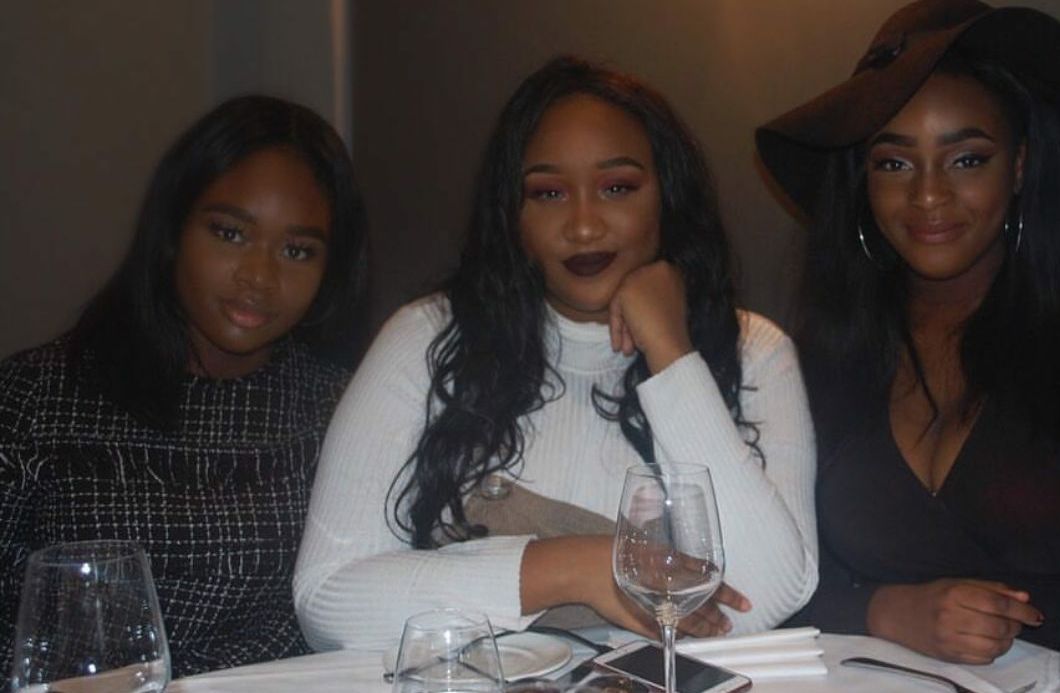 You see them slaying on your Instagram feed with upwards of 200 likes on their pic and you think "damn". But nothing prepares you for when you spot them sitting together in the George Elliot lecture hall with faces fully beat for the gods. It's 9am.

They're the epitome of what it means to be a strong badass female and they usually take subjects that reflect that: Law, Journalism, Business. Anything that means one day, their voices will be heard loud and clear.

Let's be honest. If you're a Cov student and you don't think you're one of these stereotypes – you're just kidding yourself.