They talk about politics a LOT

In a town with more than one uni, there will always be rivalry. Which uni does better in the league tables? Or more importantly, which uni can knock back more jagerbombs in Kasbah?

Have you ever wondered what life at Warwick is like? Look no further: this is the ultimate tell-all guide, brought to you by a Cov student who constantly tempts fate by infiltrating enemy territory.

All the stereotypes you hear are true

Basically, almost everyone who goes to Warwick is an Oxbridge reject who wears a lot of black and talks about politics every chance they get.

Don't be fooled by their tough exterior, though – most of them are really lovely people who will gladly include you in their conversation about *insert current political issue*. Unless, of course, you tell them you go to Cov. 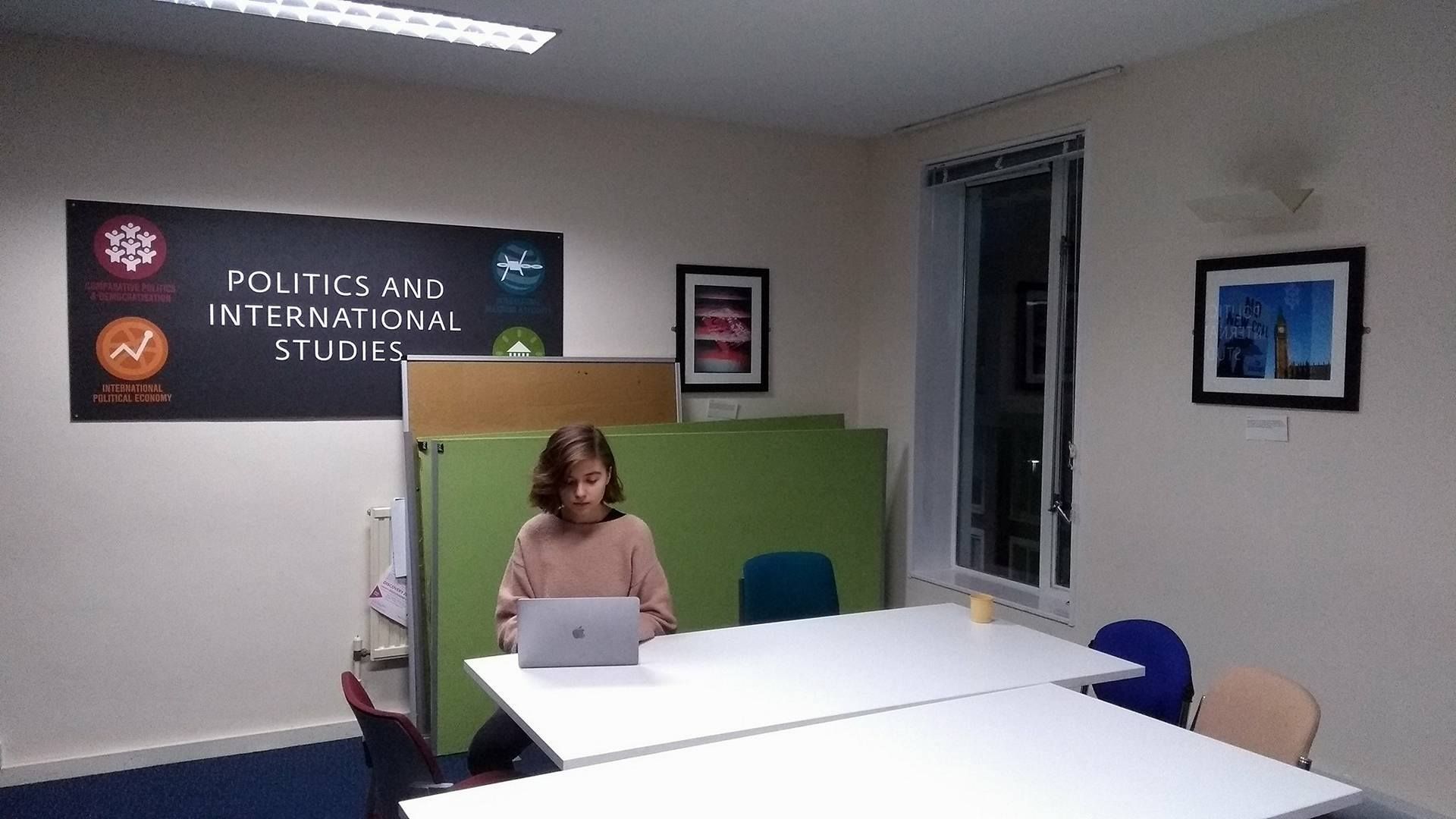 The campus is basically just a large forest?

Yeah, the Warwick campus is actually really nice. You get all your basic amenities and a nice amount of freedom; in some ways it's like living in your own tiny student town where the boys can even feel free to walk around half naked every other warm Friday night (See picture below for reference).

But if a student from Warwick makes fun of you in Kasbah for living in grey and gloomy Cov, don't be upset. While you can spend gaps in between lectures hanging out in The Phoenix or one of our THREE Spoons', Warwick students are stuck on campus trying to avoid getting attacked by geese. 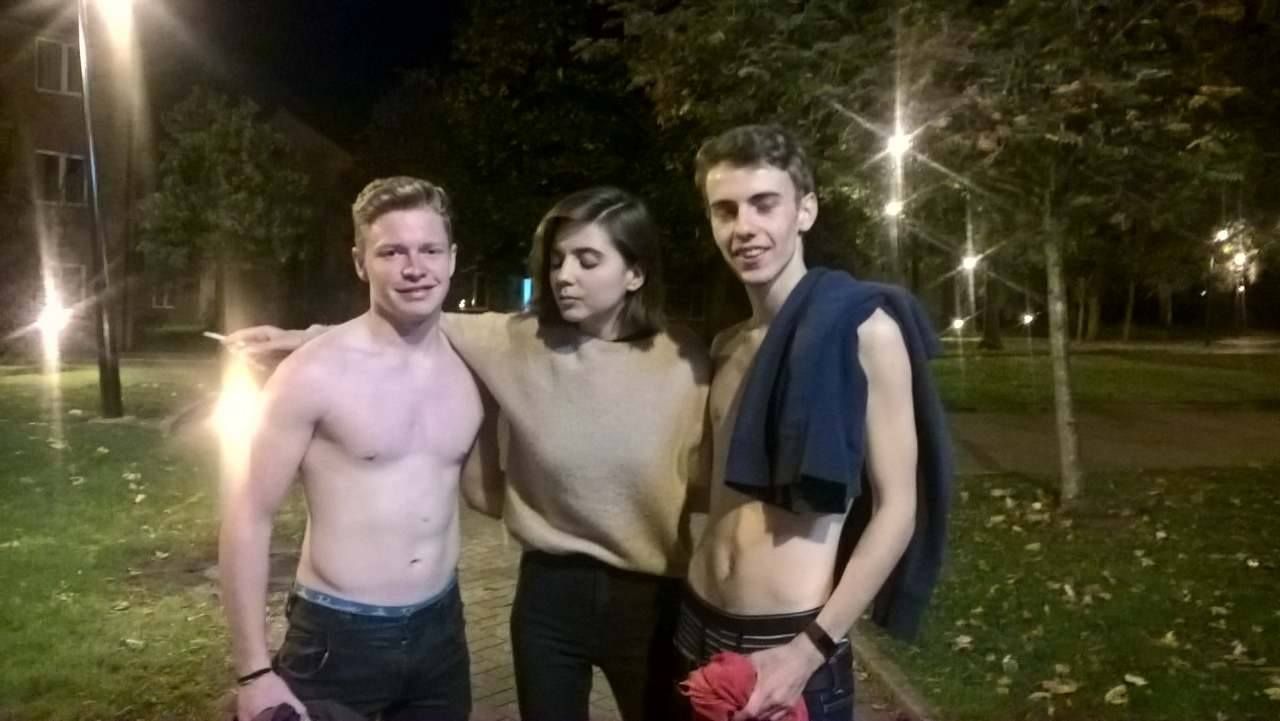 I wasn't kidding about the half naked bit

Do yourself a favour, go to Warwick Uni and drink a purple – NOW!

Arguably the coolest thing about Warwick is the fact that they have their own signature drink. Wouldn't life be such a dream if every uni had one? (I'm looking at you, Cov).

Purple is more than just the university's colour – it is also a sensational concoction of beer, cider and blackcurrant syrup. Every single establishment on campus sells it.

Mysterious drunk girls pass their pints to you between bathroom stalls. Have it on a Friday night while ignoring the fact that the Terrace Bar permanently smells of vomit, or while chatting with your friends (about politics) over a Chicken Tikka at Fusion. For the ultimate experience, spike your purple with vodka and enjoy the ride. 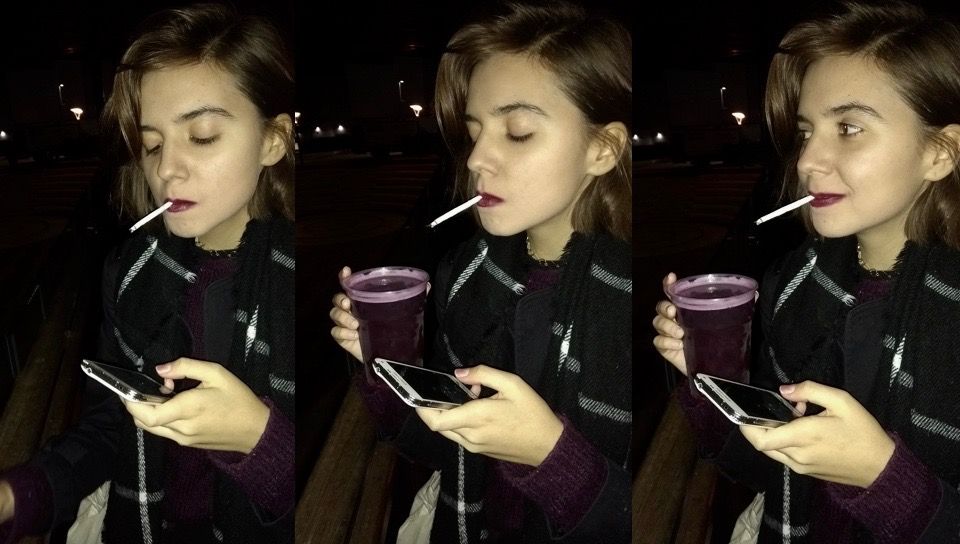 Sorting out some #business while sippin' on a purple

The beautiful thing about campus unis is that if you want, you can drink every single night. In the city, you can't exactly walk around, look into people's houses and ask to join their sesh. Uni of Warwick, however? Making eye contact with someone through their kitchen window is considered a party invitation in itself.

If you wish to be like the cool kids, partying at Rootes or Tocil is your one way ticket. Don't go near Bluebell, it's full of posh kids who won't even look at you unless you whip out the newest MacBook and some Bollinger. Whitefields (commonly referred to as Shitefields) or Westwood? Not even worth trying. That's social suicide. 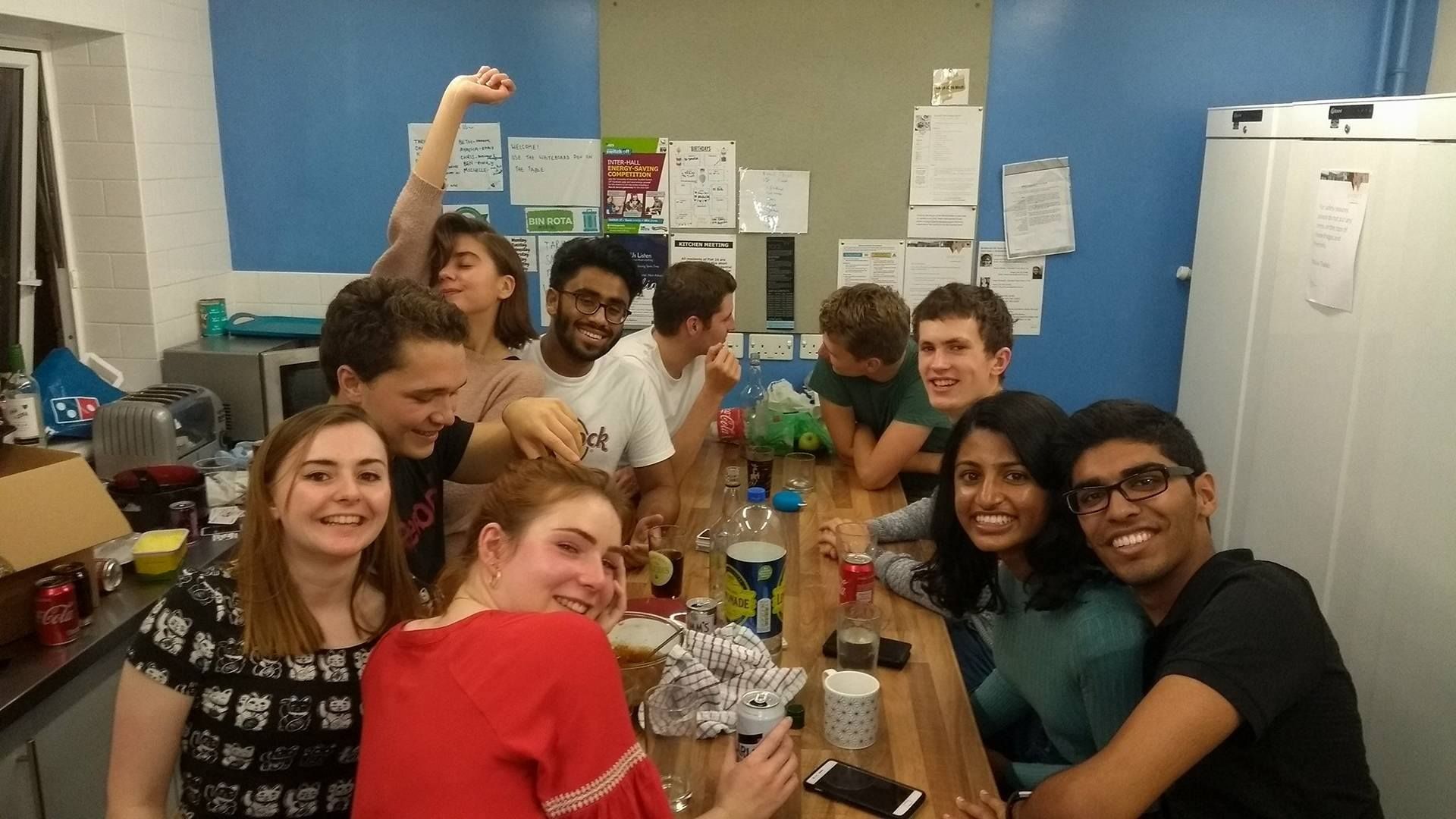 If a Warwick student invites you to go “circling”, say yes and get ready for the time of your life. Circling involves drinking yourself to death with the society you're (pretending to be) a member of before moving on to "POP!", the magical themed student night which happens every Wednesday.

Clubbing in Leamington Spa (another Warwick Uni hotspot) is not as good as everyone says it is, but can still make for an absolutely class night. Smack provides you with great photo ops that always keep your Instagram fresh. The Assembly is genuinely a decent club and Neon is rated 3.5 stars on Facebook which is really all you need to know.

Even if you're a proud Cov boy/girl who will defend their uni/town until the day they die, Uni of Warwick is definitely worth a try. Especially if you don't actually go there.

That way, you will never see any of the people who witnessed your walk of shame all the way through Canley and half of campus again. It's just like being on holiday, but with more geese.

Because women are fantastic!