I was going to joke about how this show was highly a-moose-ing, but I wanted to retain some journalistic integrity

Let’s be frank, it’s the Footlights: they have to work hard to not be good.

But this year’s Spring Revue (their annual sketch show) is, I think, easily as good as their international tour show Love Handles last term: it’s less high-octane but strikes a great balance between observational and absurdist comedy, with sketches ranging from a china-shop-loving bull to what really happens when you walk on the grass in college.

It’s a broad-ranging, professionally handled show, without the missed cues and fluffed lines (mostly) that can be the downfall of student comedy shows in Cambridge. And, of course, it’s very, very funny. 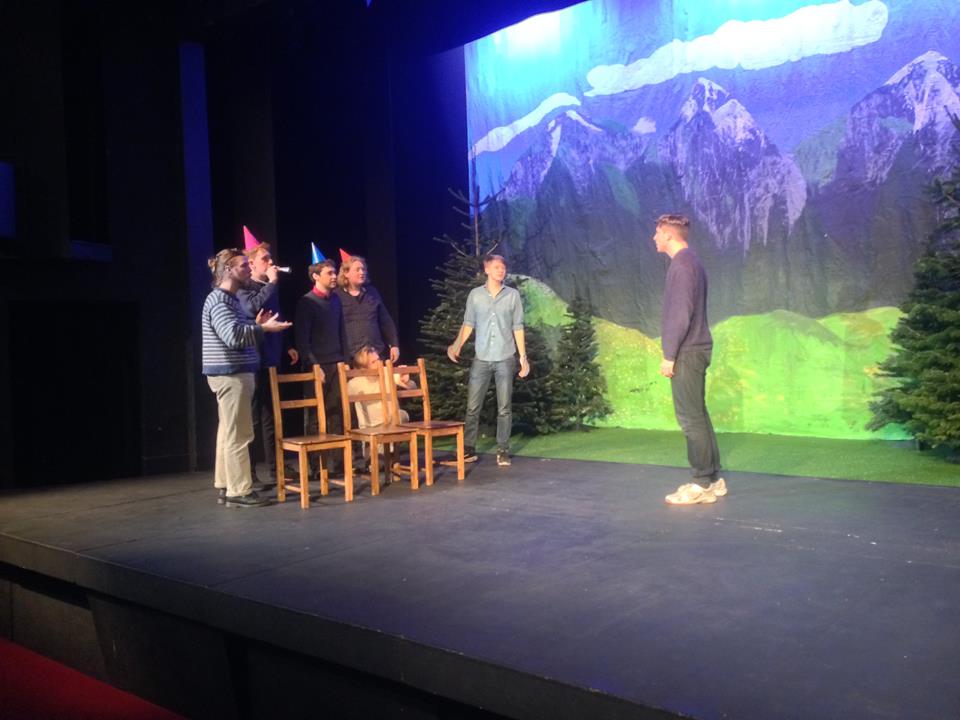 It’s the Footlights – I don’t think any of you, dear readers, were too worried about the quality.

The sketches may appear randomly put together against an incongruous background (“What’s the fucking alpine backdrop got to do with anything?”), but part of the show’s ingenuity is that it’s carefully assembled: for instance, swearing is limited in the first half of the show, which makes a profanity-laden sketch in the second half much funnier, and sketches are revisited and built upon.

The only time where this doesn’t hold true is at the end, which is the only aspect of the show I had an issue with. It ends in a sketch that is funny, true, but is copied near-verbatim from a novel that I won’t spoil for you; I kept expecting for it to be some kind of play on the scene, but it ended up just being the exact same scene. Then the cast collected on stage for a second, took applause, and scarpered off like they had to get to Cindies early. It was a slight letdown of an ending given the high quality of almost all the sketches. 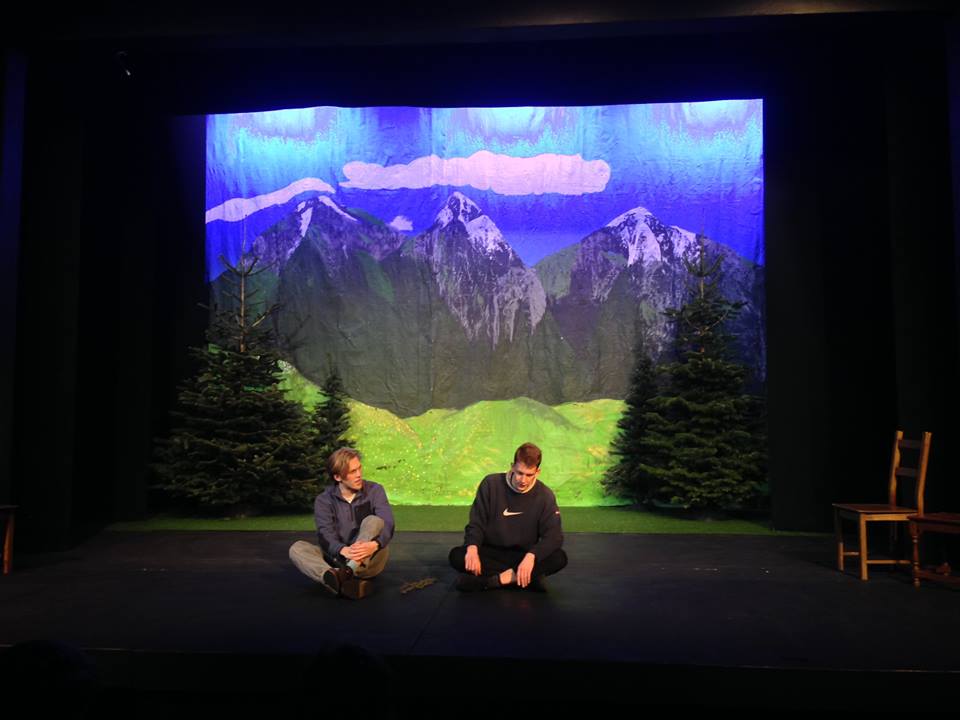 Jordan Mitchell and Robert Oldham, in front of that Alpine background

Another pleasure of seeing the Footlights is how well the cast members gel together and bounce off each other, but there were some standout individual performances as well. Sam Grabiner, Theo Wethered and Guy Emanuel are seasoned Footlighters and it showed: they gave particularly hilarious performances throughout (Sam takes the trophy in my opinion for his portrayal of both a certain infamous headmistress and the china-shop-loving bull) and were, crucially, both actors and comedians rather than just comedians.

There’s nothing more frustrating in comedy shows when great material is scuppered by an uncertain delivery. Rob Oldham’s deadpan style provides some of the best laughs in the whole show (“So I drank seventeen cups of coffee…yeah…went blind”) and Raphael Wakefield’s exaggerated rage in one second-half sketch will have you choking on your intermission ice-cream with laughter. 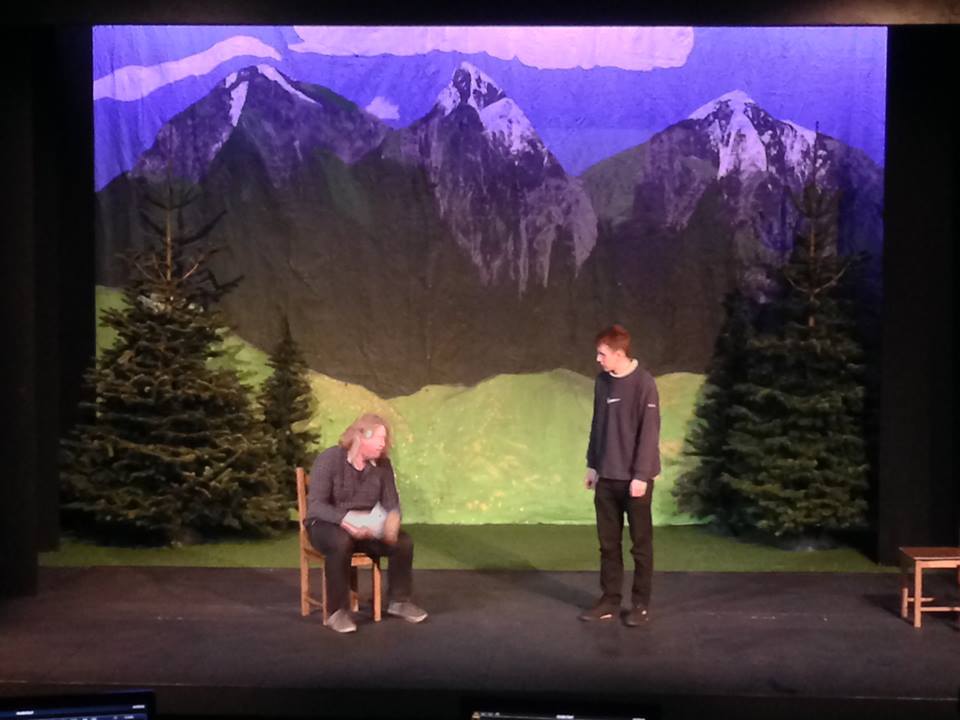 I was lucky enough not to have seen any of the sketches before seeing Chocolate Moose, but the friend who accompanied me had seen several of them before at various smokers, and she appeared to enjoy the show as much as I did. There’s enough variety in the show to satisfy even the most avid Footlights follower.

Despite its lack of either chocolate or moose (unless you buy a pack of Minstrels at the ADC bar), this offering shows the Footlights living up to their illustrious name once again.