A handbag containing a phone and £700 in cash was stolen

Thieves in Selly Oak have stolen valuable items from a family driving on Coronation Road. One of the the thugs approached the woman in her car to ask for directions before snatching her bag through the window and running away.

Two young children, both under the age of 14, were in the car when the incident happened at 11:30pm on Wednesday. Luckily none of the victims were hurt during the incident.

University of Birmingham student Fatema Rezai, whose mother and sisters were the victims, has described the psychological impact the robbery has had on her family.

Speaking to The Birmingham Tab, Rezai described how the incident has "impacted their mental health" and how her sisters are now "terrified of being alone anywhere, even in our house".

Rezai added that her family now feels "unsafe" because the stolen handbag contained documents with their home address as well as receipts for expensive purchases. 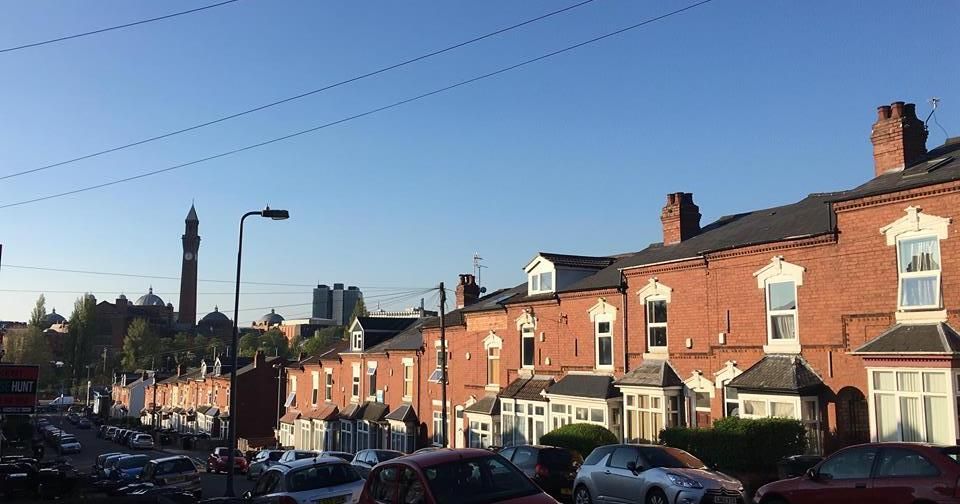 The theft is the latest in a long line of criminal activities to take place in Selly Oak leaving many students feeling unsafe.

There have been increasing calls for more police patrols in the area, with some students demanding that the University's security team should extend its patrols to Selly Oak alongside the Police and the Community Wardens.

"I think that incidents like this show that extra security measures in Selly Oak are actually really necessary" added Rezai. "My two little sisters shouldn't have to be paranoid and scared for the rest of their lives just because the council, police and university refuse to take action against the increasing crime rate in Selly Oak".