Every type of student you will inevitably come across at UWE

Ahhh, UWE what a place to be. With over 29,000 students, there is most definitely a vast range of personas to say the least. However, just because there are thousands of students, doesn't mean that everybody is completely different. Once settling into halls and socialising to meet your new best mate is done, you will begin to see the groups form. Here are some of the most classic stereotypes that you will most definitely come across during your time at UWE. 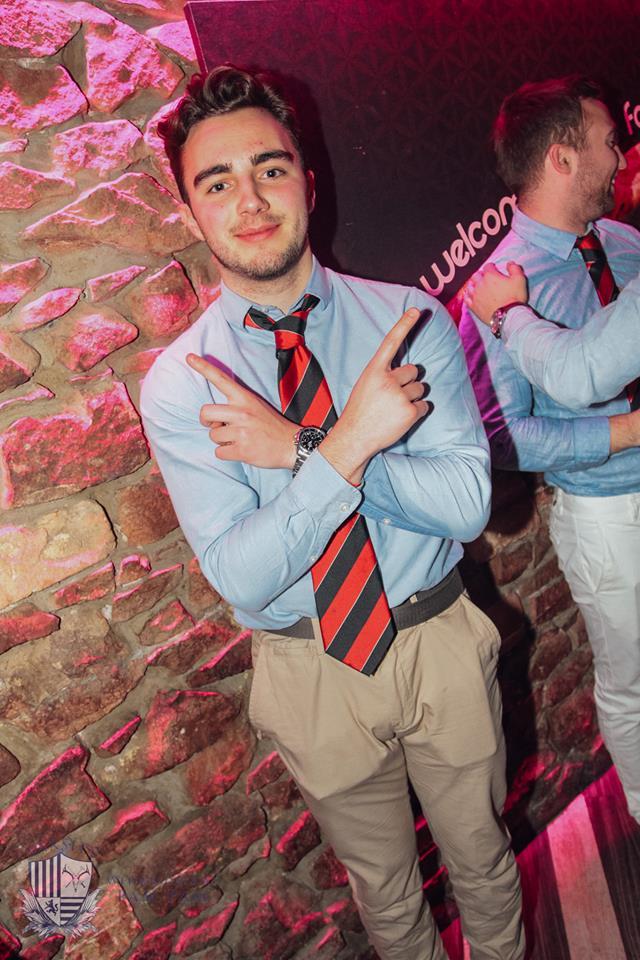 Varsity Wednesdays' @ Pams be there or be square

If you've ever been to Pams on a Wednesday there's no doubt you've been surrounded by swarms of these huge, oh-so-overdressed rugby boys. That is, unless, you go backwards of 1am because by then they have probably already left with a girl.

They all think they're BNOC's when only a few of them kind of are, and despite having the worst reputations they all insist they're 'not like that'. Somehow though, they still manage to lure girls in.

The one who studies fine art 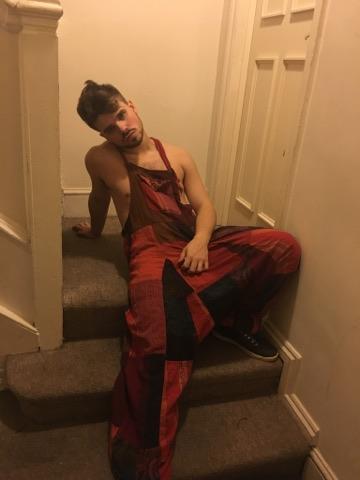 Anything goes with this lot. Can be spotted from a mile off as they are always very colourful and extra af. Looking like they've just walked off the set of This Is England is key when deciding what to wear, these guys deffo make the surroundings of uni campus a lot more interesting.

Remember to check out their art they have posted on their separate 'art page' on Instagram. 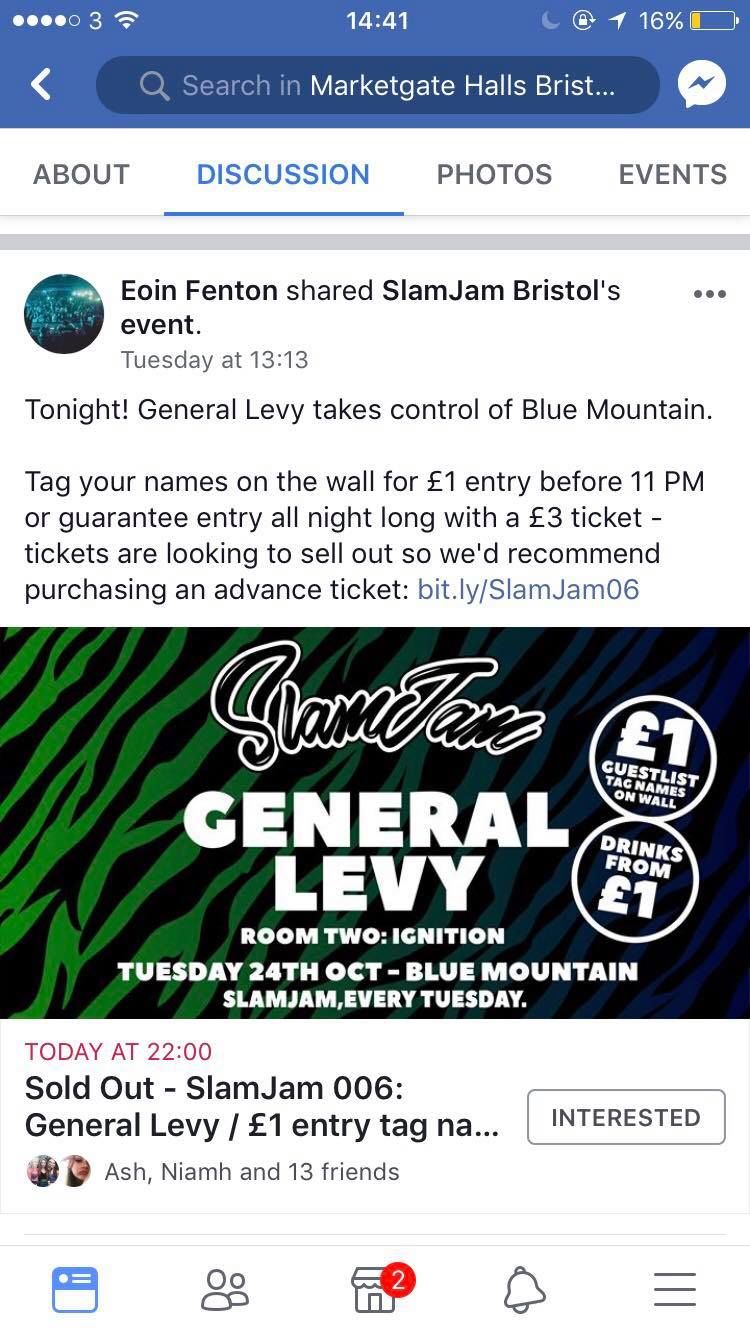 90 percent of the Facebook notifications you receive per day are probably from these guys posting on various UWE freshers pages you still haven't left. They insist the events they're repping are gonna 'bang' and 'can't be missed', but the amount of people interested says very differently. 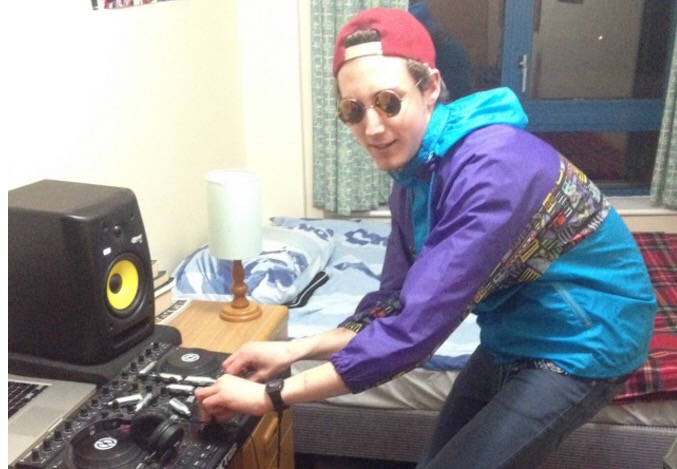 Marketgate is a breeding ground for these boiz

This is a very broad category as the majority of UWE boys have probably insisted they are a DJ at some point. What they actually mean is that they own some tiny lil decks and occasionally 'mix' (literally just sticking in a USB stick that they have all the songs already mixed together on).

They never have time to speak to you because they're waiting for the drop. Oh, and they definitely have their Soundcloud linked in their bio.

Their conversation consists purely of stories about the various fucked up escapades they have had at Boomy T, and their style is festival clothing all year round, complete with a wrist full of colourful bands that absolutely reek by now.

They would never consider going to any other festival, except maybe Tokyo World, because they are just too cool. Never tell them about your time at Boardmasters, Reading or Nass, because they will 100 percent one up you with their 'intense, spiritual experience' tale.

The one who has just discovered drugs 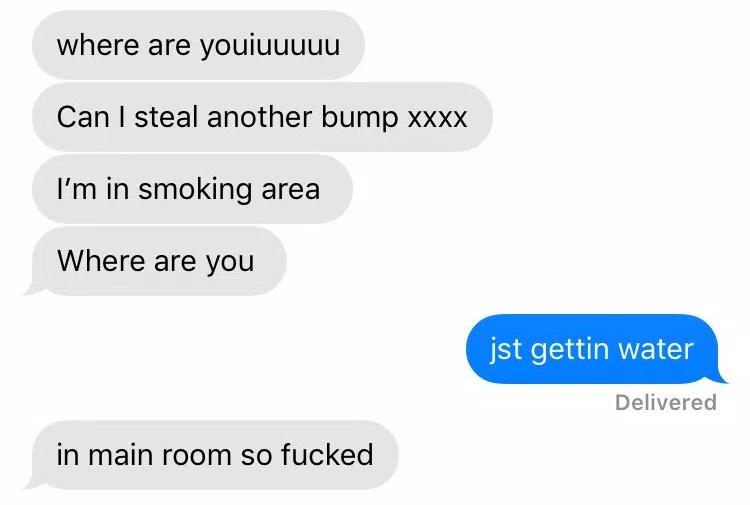 Constant reassurance from ur friends that they're fucked is key

Before uni they wouldn't have dreamed of doing anything, but now they're in Bristol they can't stop. They spend their whole night out saying they're on suuuuch a goood hiiiiigh, and obviously love the sensation of a swinging jaw as they can't stop pointing out their gurn 'have u got any chewing gum'. Always spotted with a bottle of water and lollipop in their mouth at Motion.

LN with all my girls 🥂

Girls dressed skintight dresses and heels the rest of us can only look at with pity and admiration, their faces perfectly contoured, highlighted and baked to perfection. How they spend a whole night out dancing to Taylor Swift in those heels, we can only imagine. And it's not only nights out that these girls are 'on fleek' for, nah, they turn up to early morning lectures with a full face of makeup too. Oh, and photos in any toilets are obligatory, whether on a night out or in uni. You literally describe what people are like by this phrase "she's nice but she's deffo a pryzm gal".

Back home with the boys 👌🏻

They clutch VK's in their sweaty palms as they stand at the bar trying desperately to woo any girl in sight with their cheesy chat up lines or attempt at scintillating conversation: "So do u go UWE?" Adidas trackies and roshe runs are the uniform for the day, skinny jeans and plain white T's for night time. Usually the kind of guy you make the mistake of getting with during freshers, who then proceeds to snapchat you still to this day: "Bored. Someone talk?"