14 students died by suicide in the last eight years

UWE has come under fire for allegedly withholding information linked to student suicides.

A student at UWE requested an FOI (Freedom of Information request) into the number of confirmed suicides of UWE students in the last five academic years. The FOI request was denied, with UWE representatives stating that they did not hold such information.

But according to Bristol Live, a leaked report shows the information was in-fact in the university database. 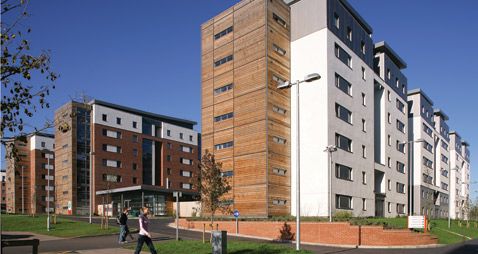 Academic board papers were made visible to Bristol Live, which suggested the university did in-fact have possession of suicide reports held in their central database. This was subsequently used as a report commissioned by Public Health England into student death by suicide.

"The article suggests we are a University that is not investing sufficiently in mental health support for its students, does not care about its students, and has withheld information about the number of suicides among its students. This is not true."

In response to the discrepancies regarding the FOI directly, UWE stated: "FOI requests ask for very specific information and therefore rarely show the full picture or put information into the necessary context.

"Our student record system records a student death but not the cause. As a university we do not generally hold details of confirmed suicides as the information is held by the coroner." 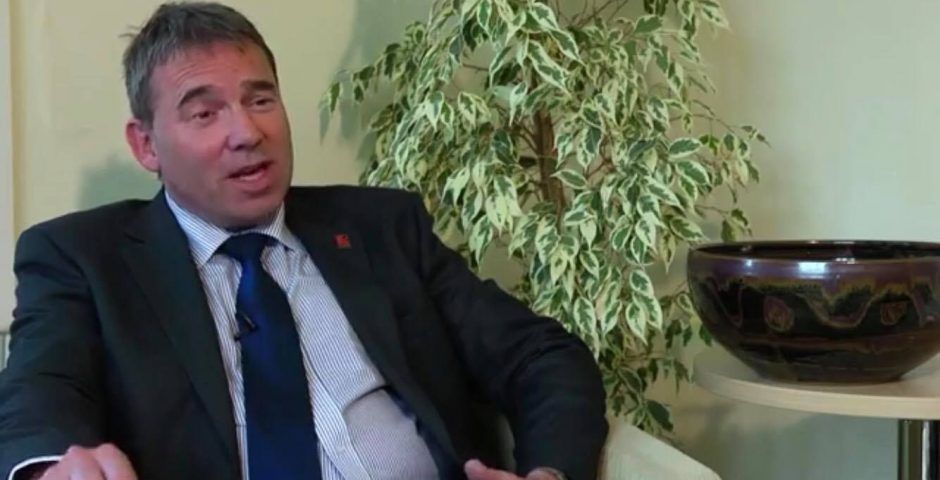 UWE vice-chancellor Professor Steve West said the university did not have "that information on their databases at that time".

Professor West said: "The figures we are talking about go back to 2010, and a public health report was issued to us in late August, and that report was then considered by the university executive and our academic board.

"We're not trying to say we don't have those numbers but they weren't there at the time of the [Freedom of Information request]."

The UWE Tab will be investigating this further.

If you or anyone you know is suffering, please don't suffer in silence. Call Samaritans on 116 123.