A fire in the second block of Brecon Court saw the evacuation of around 70 students last night.

The fire on the fourth floor is believed to have been caused by an abandoned pan containing oil being left on a hob.

A call was made to emergency services on Saturday night at around 9pm, which prompted the arrival of four fire engines and crews to attend the scene of the fire on the fourth floor at Frenchay campus. Firefighters spent an hour putting the fire out and making sure it did not spread.

A picture of the student accommodation shows one of the flat's windows has been boarded up. 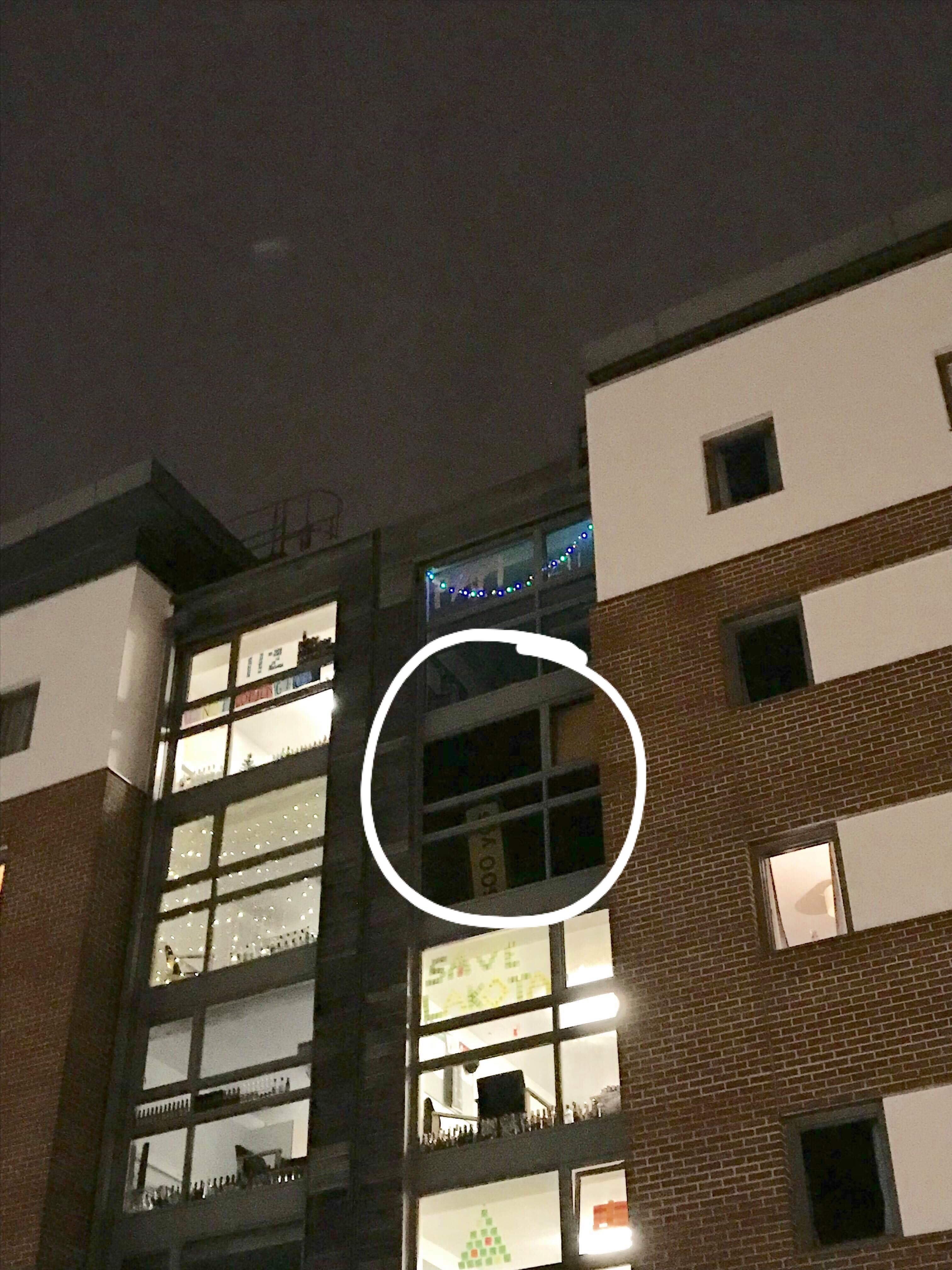 A spokeswoman for Avon and Somerset Police confirmed the fire was an accident and that no one was harmed. Students were free to return to their flats shortly after the evacuation.