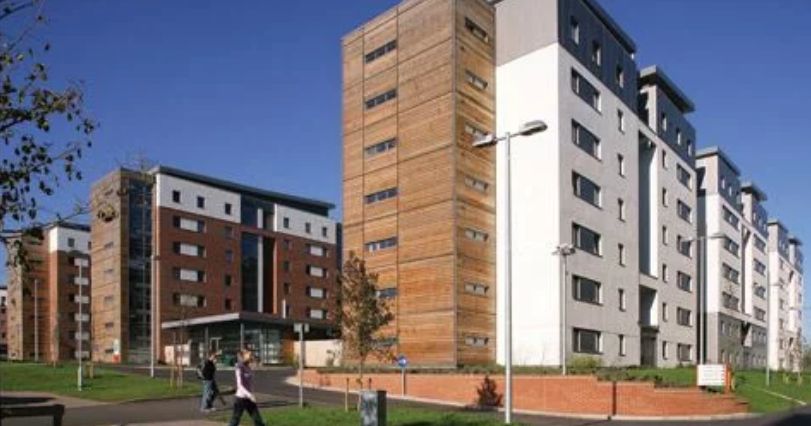 Eight students had filed for extenuating circumstances or re-sat exams

A new report report into UWE deaths shows eight of the 14 students who died by suicide between 2010-2018 had reached out to the University for help.

Eight students had struggled with balancing their academic work, and had requested "extenuating circumstances forms" or had to resit exams. Three had changed courses.

The University compiled a report analysing the suspected suicides in an attempt to discern patterns. The report ranged from 2010 to the summer of 2018 and did not include deaths at University of Bristol. According to the report, three of the students had attempted to take their own lives previously or self-harmed.

At least three of the students had received help from a wellbeing advisor and one had attended counselling sessions. Five students had family and friends who were aware of their mental health conditions.

Earlier this year, UWE were accused of lying about their student suicide figures, denying a Freedom of Information request into the number of confirmed suicides of UWE students in the last five academic years. UWE representatives claimed that they did not hold such information. Leaked reports published in BristolLive showed that the university did in fact hold comprehensive reports.

After this accusation, the SU Education VP was later suspended pending investigation over alleged "unauthorised release" of the University's suicide figures.

Steve West, Vice-Chancellor of UWE, highlighted the number of suicides at UWE as being "lower than the national average". He stated: "Death by suicide at the university is a very rare occurrence, however it is tragic and anything we can do to reduce the number of tragedies we should do."

Elisa, a student from UWE, said her first year was difficult but that the second year out of halls of residence was harder. She said when she was in private accommodation she could not get the help that she needed.

In order to prevent student suicide, the report suggested issues which could be seen as "possible flags" to look for in students' behaviour. This included students transferring from other courses, repeating a year's studies, or struggling with debt. It also included high drug and alcohol misuse.

There was no evident "clusters", three or more cases related by geography, time frame, or social context, found from an investigation into the deaths. But, one of the students was no longer registered as a student at UWE. In another case, a student was said to have died from an accidental death.

In 2018, a UWE spokesperson said the university had invested a further £3.5 million into its mental health and wellbeing services, on top of the £1 million it had been predicted to spend between 2017 and 2018.

Mr West told Bristol Live as chair of the UK Mental Health in Higher Education Working Group: “Students need to understand better the impact of what they do on their own mental health.

"If a student is experimenting with drugs or alcohol and then isn’t sleeping, and is eating incorrectly and isn’t exercising, then that is likely to have an adverse affect on their mental health.

“Part of this is educating young people on how to look after themselves, how to look out for others.

"There is a whole public health agenda here which is really important and if we don’t get it right I doubt any illness service provider will be able to cope in the future.”

Most people who are thinking of taking their own life have shown warning signs beforehand. These can include becoming depressed, showing sudden changes in behaviour, talking about wanting to die and feelings of hopelessness.

These feelings do improve and can be treated. If you are concerned about someone, or need help yourself, please contact the Samaritans on 116 123.