Which winter Love Islander is your Newcastle Halls?

We know that this year's Love Islanders have been to multiple unis all over the country. Jess studies at UCL, Nas graduated from Brunel University and Demi picked up her History and Archaeology degree from Winchester.

Whilst Newcastle University hasn't been represented in the line up, it's absolutely necessary to imagine what type of student each islander would be and in which halls they would live.

Whilst Finn doesn't have all the typical traits of a Leazes boy, he definitely embodies some of them. 20, Southern and a semi-professional footballer: he'd feel right at home amongst the Rahs and the Gap Yah lads.

Finley's known to be a social butterfly within the villa, so we know he wouldn't be intimidated by the 1,153 other people in his halls. We can envision him selling a ticket for Cirque or SoulJam on Castle Leazes Ticket Exchange.

Every Thursday night he'd be spotted in the Swingers' alley wearing a North Face Puffer and a pair of Nike Air Force's, giving relationship advice to a guy he met only ten minutes earlier.

Stylish, basic and sociable: Shaugna was made for Liberty Plaza. She's your typical London girl and lives for her Toon nights out. On the first day of freshers she would form a bond with her flatmates (who all study business) and never look back. Spotted at MSA or Bijoux in denim flares and a white crop top, but always making it up for her 9am Politics Lecture. 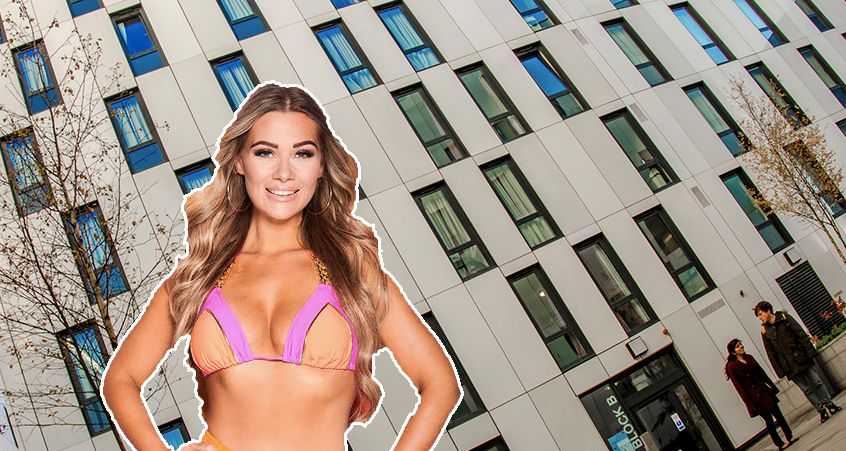 Both always trying to be top dog, but never really succeeding. Marris House is hidden behind the gym, and is always living in Park View's shadow, much like Nas shadowing the other islanders at the start of his Villa Journey.

We already know that the twins are VIP hostesses at uni, so they definitely wouldn't be out of place living in this new accommodation. Park view is packed with promoters, so there's not doubt Jess would fit in perfectly. By day: a psychology student. By night: a Tup Tup shot girl. 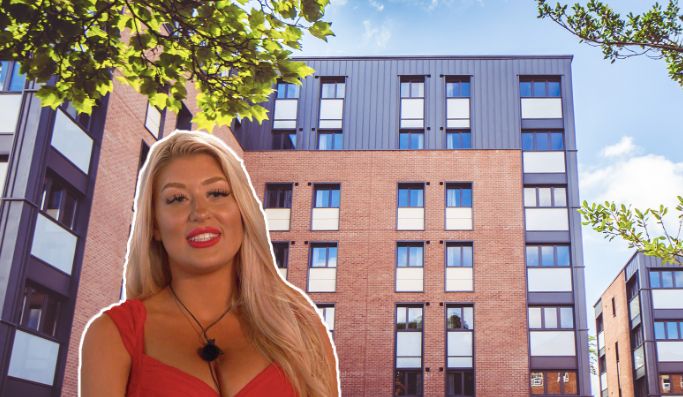 Siânnise knows what she wants and doesn't settle for anything less. After all, £134 a week is a low price to pay for luxury. The View isn't quite a palace, but it will have to do for Princess Jasmine. Siânnise wouldn't have pres for Soho in anything but the best, and her Instagram photos definitely reflect this. She knows that she's basic but owns it, and would always have her flatmate's back after an emotional night out. 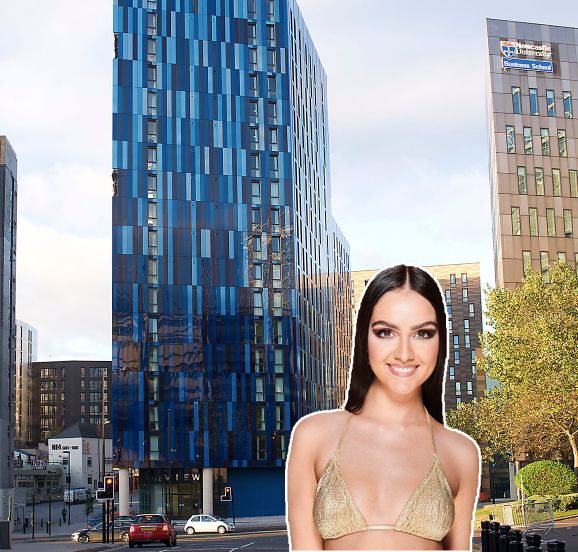 Callum still hasn't figured out how to scramble an egg or properly apologise to Shaugna, so we think he'd be best living at home and commuting from Manchester. He's also apparently the newest member of Destiny's Chaldish – far too immature for university halls.

No one really knows who Jade is. The parts of her that we see, we don't like – much like the St Mary's Halls. They're pretty irrelevant, and no one ever wants to trek there for pres.

Mike's your typical Verde gym lad: a protein shake in one hand, and a treb in the other. He doesn't have much of a personality, but always tries to get involved in other people's drama. He would promo for Perdu, and shark the freshers as a third year. 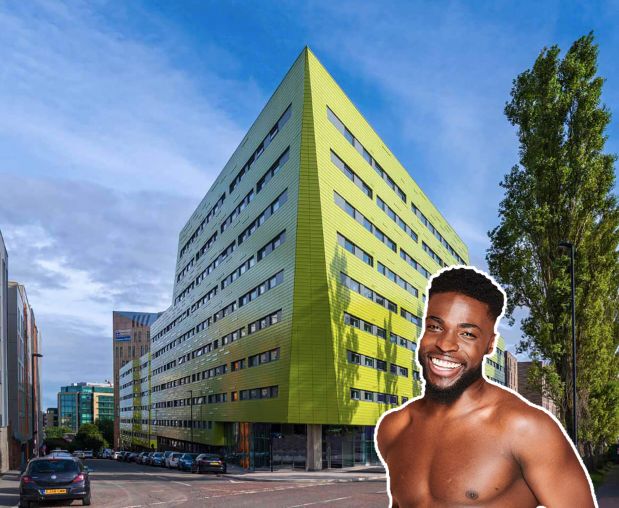 Underrated, reliable and sociable. This year's Love Island wouldn't have been the same without Luke M, and we think he'd fit in perfectly with Windsor Terrace. With only 238 rooms, it's the perfect place for him to finally meet the one, and get out of all of his love triangles.