There’s that weird stat which says it’s harder to get into Love Island than it is to get into Oxbridge universities. So imagine being part of the elite few who apply to both Love Island and a top university and manage to get accepted to both. It’s what dreams are made of, right?

Well that’s exactly what this bunch did. Here’s where all the winter Love Islanders of 2020 went to uni. 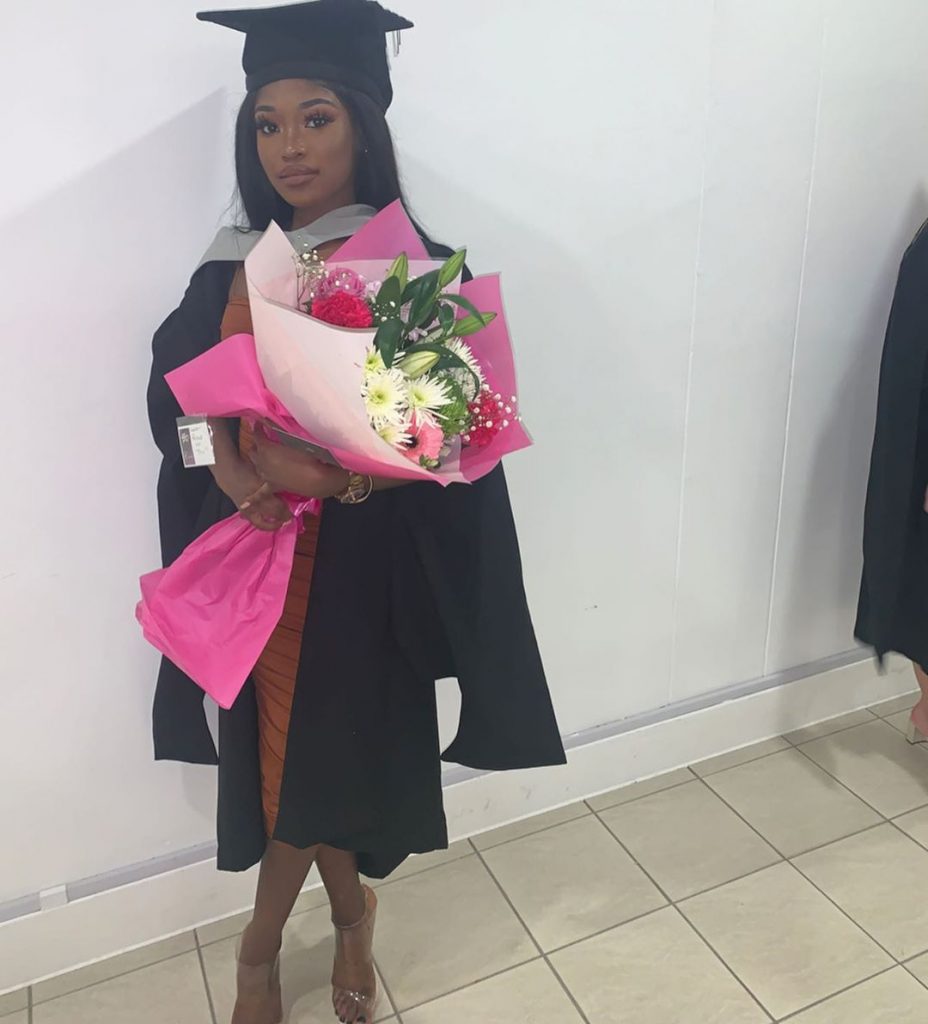 She would have graduated and then flown out to South Africa for Love Island just days after. Amazing.

Jess Gale is currently in her second year studying Psychology at UCL. 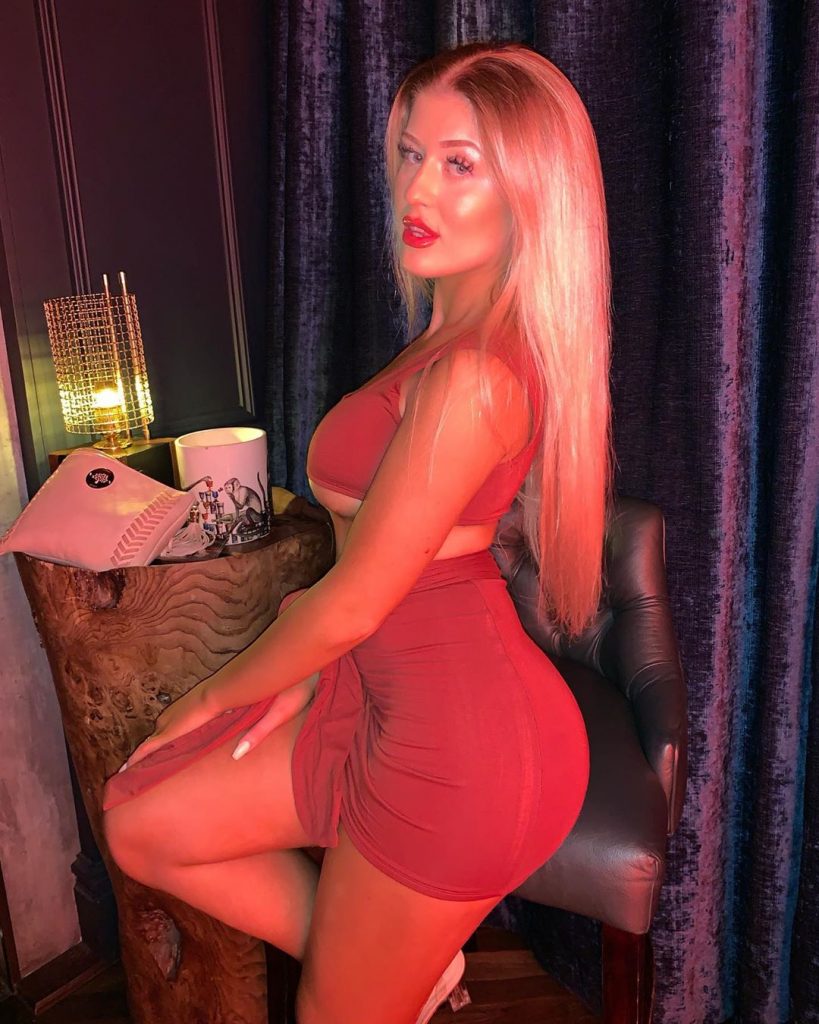 One UCL student told The London Tab: “I was in Garden Halls last year, and Jessica Gale was in Hugh Parry Tower. I saw her in the Garden Halls lobby a few times.” Jessica’s close friend, Georgia Wallhead, also told The London Tab: “I met Jess during freshers because she studies my course (Psychology) at UCL and was also in the Tower next to Gardens so it was convenient to hang out etc.” 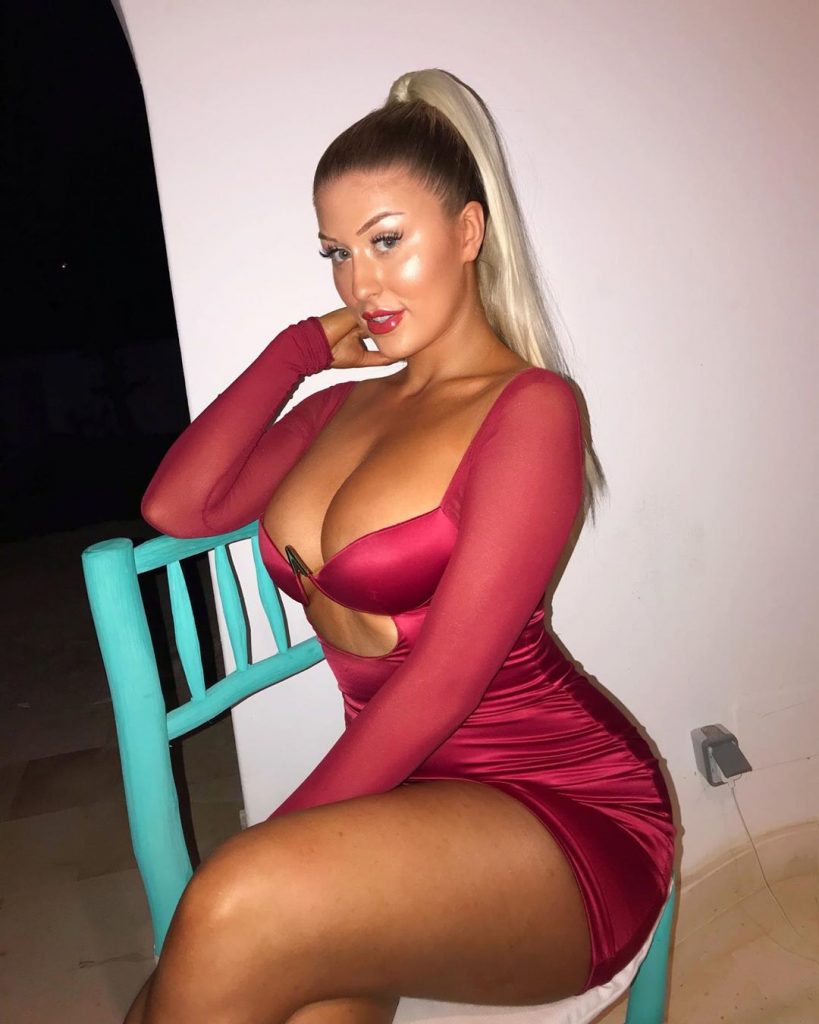 On the show she said they [her and Jess] are “a lot smarter than people give them credit for”. Eve added that both girls are pretty much straight A students. It is thought both twins are taking time off from their degrees to appear on the show.

If the Instagram picture he posted from graduation is anything to go by, he graduated with a 2:2. The picture was captioned: “The only lecturer at Holloway that actually helped me graduate! ??‍? #Desmond #Rangers #TheHonouraryPresident”. One person in the comments added: “TUTU.. happens to the best of us”. 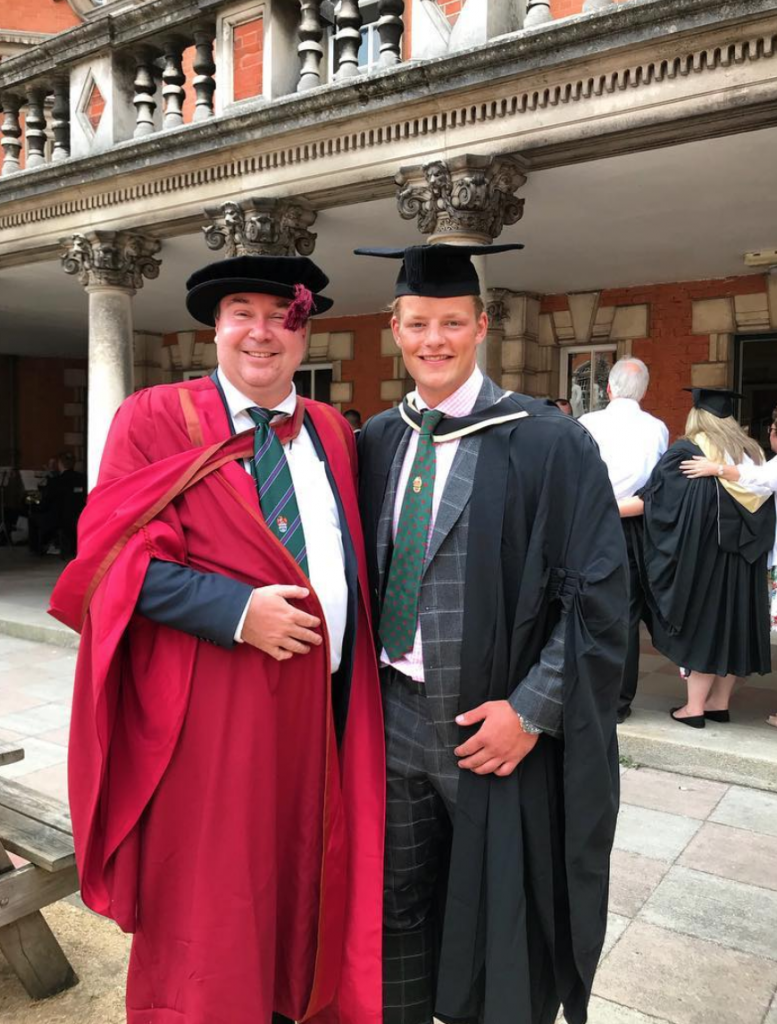 Ollie graduated in 2018 and was captain of the rugby team whilst at uni. As all good sports boys do, Ollie lived for SU Wednesdays when he was at Royal Holloway. One inside source, who studied at the same time as Ollie, told The Royal Holloway Tab: “Yeah he loved SU Wednesdays, like the ones where you dress up – he was always there.”

Nas Majeed studied Sports Science at uni. He graduated from Brunel University with a first class honours. He posted a picture from his graduation, captioned: “It’s been a pleasure Brunel ?First class honours ✅Physiological Society Award ✅”. 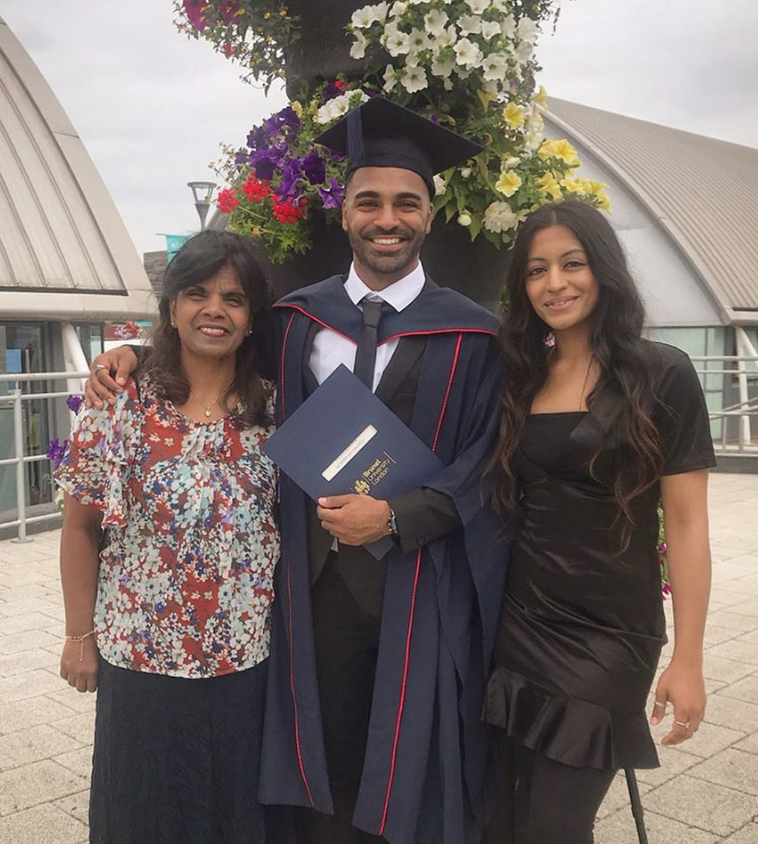 21-year-old Demi is also a recent grad. Before Love Island, Demi graduated from University of Winchester with a degree in History and Archaeology. Her graduation ceremony was in October of last year. She posted a picture on Instagram captioned: “You can now officially call your girl an Archaeologist”. 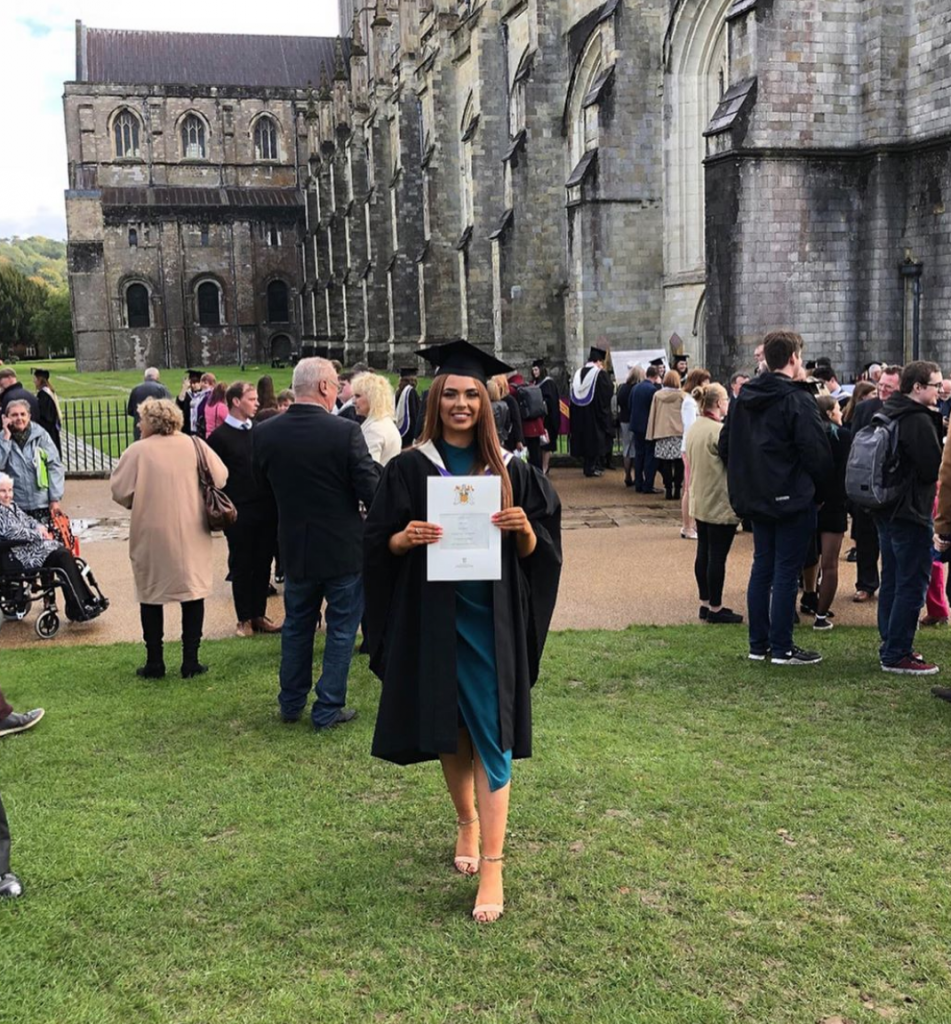 Luke T is still studying at university. He’s in his third year of a Banking, Finance, and Management degree at Loughborough. 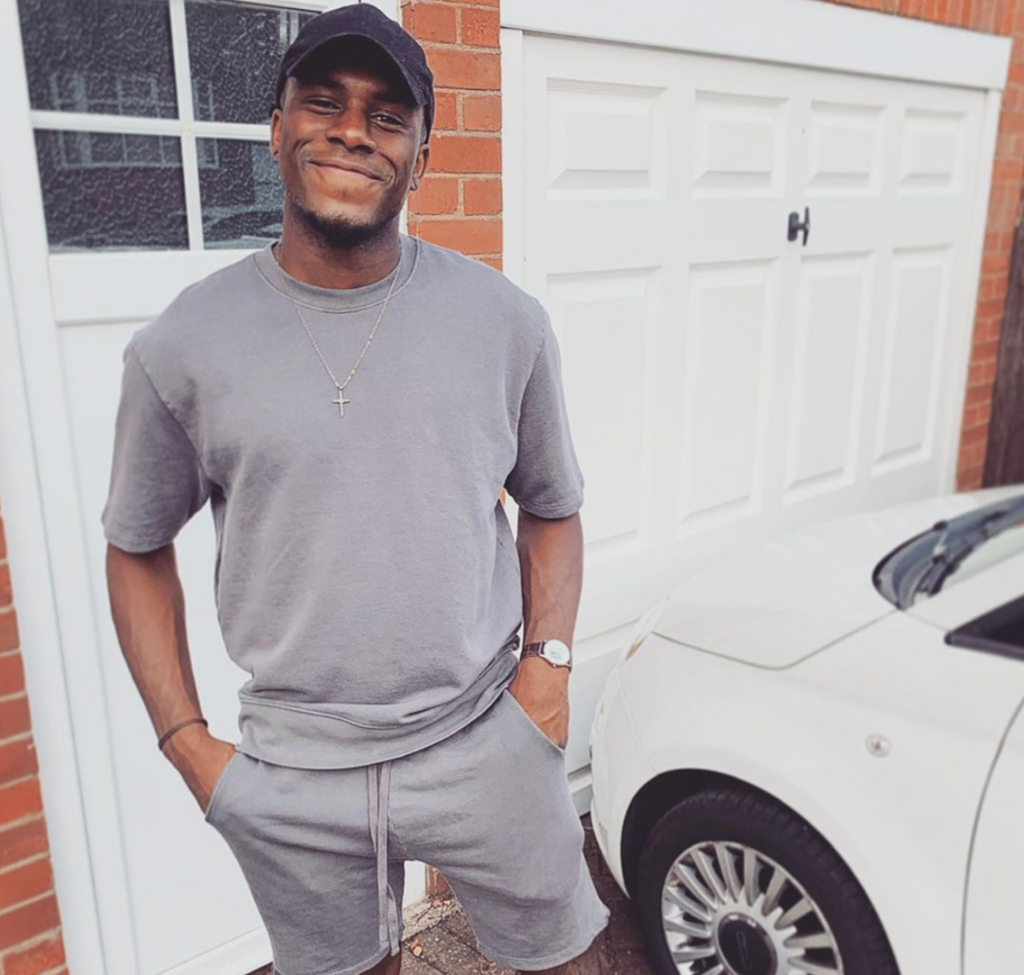