I guess they are ‘smarter than people give them credit for’

Eve Gale, one of the Love Island twins who entered the villa on Monday night, studies at King's College London.

To confirm that Eve was indeed enrolled at the university, The Tab King's searched the universities email directory where her name was listed.

On Love Island she stated she studied Geography at university.

Along with being hostesses at the Cambridge club Fez the twins also are as smart as they claim to be.

In a heated debate on the show they said they are "a lot smarter than people give them credit for". 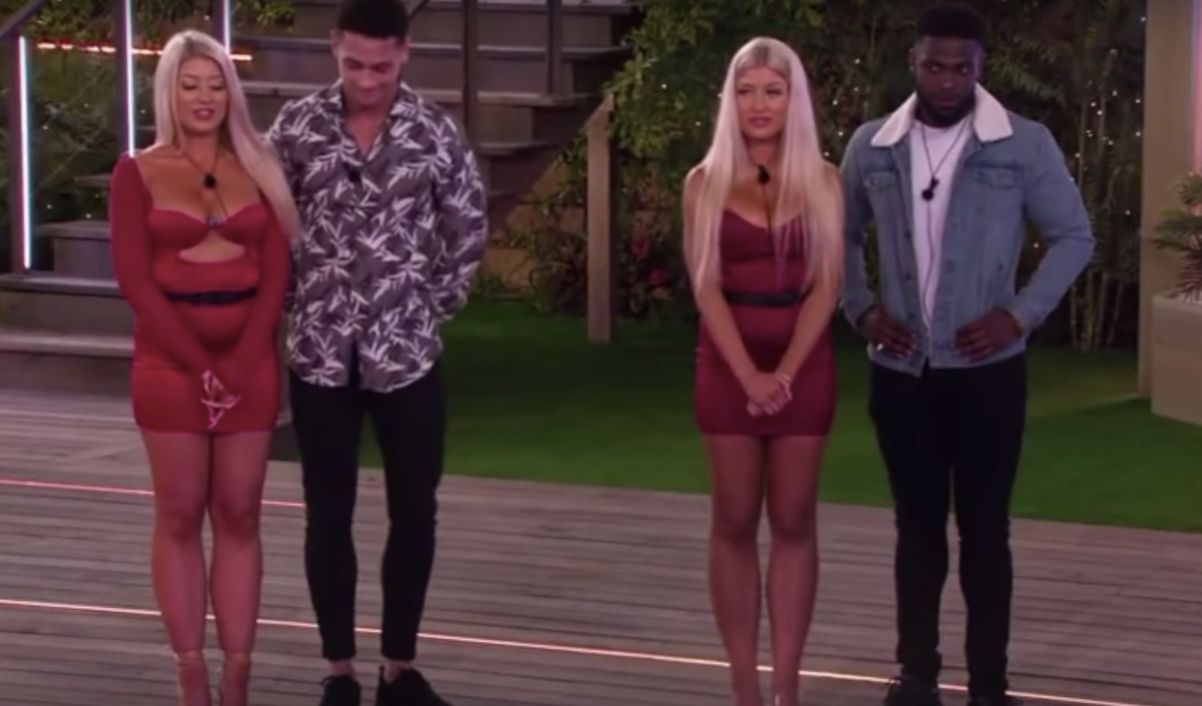 Eve added: "We basically got all A's in our GCSEs" and clearly the girls aren't dim if they are studying at King's and UCL.

The Tab King's have approached King's College London for comment.

Do you know Eve Gale? Have you seen her on campus? DM us on our Facebook page or email tom@thetab.com