After what can only be described as a rocky night for the Labour Party, much to the shock of many students, we're taking a look at how the General Election looked in Lancaster, and a brief look at what those results mean for students in the city. 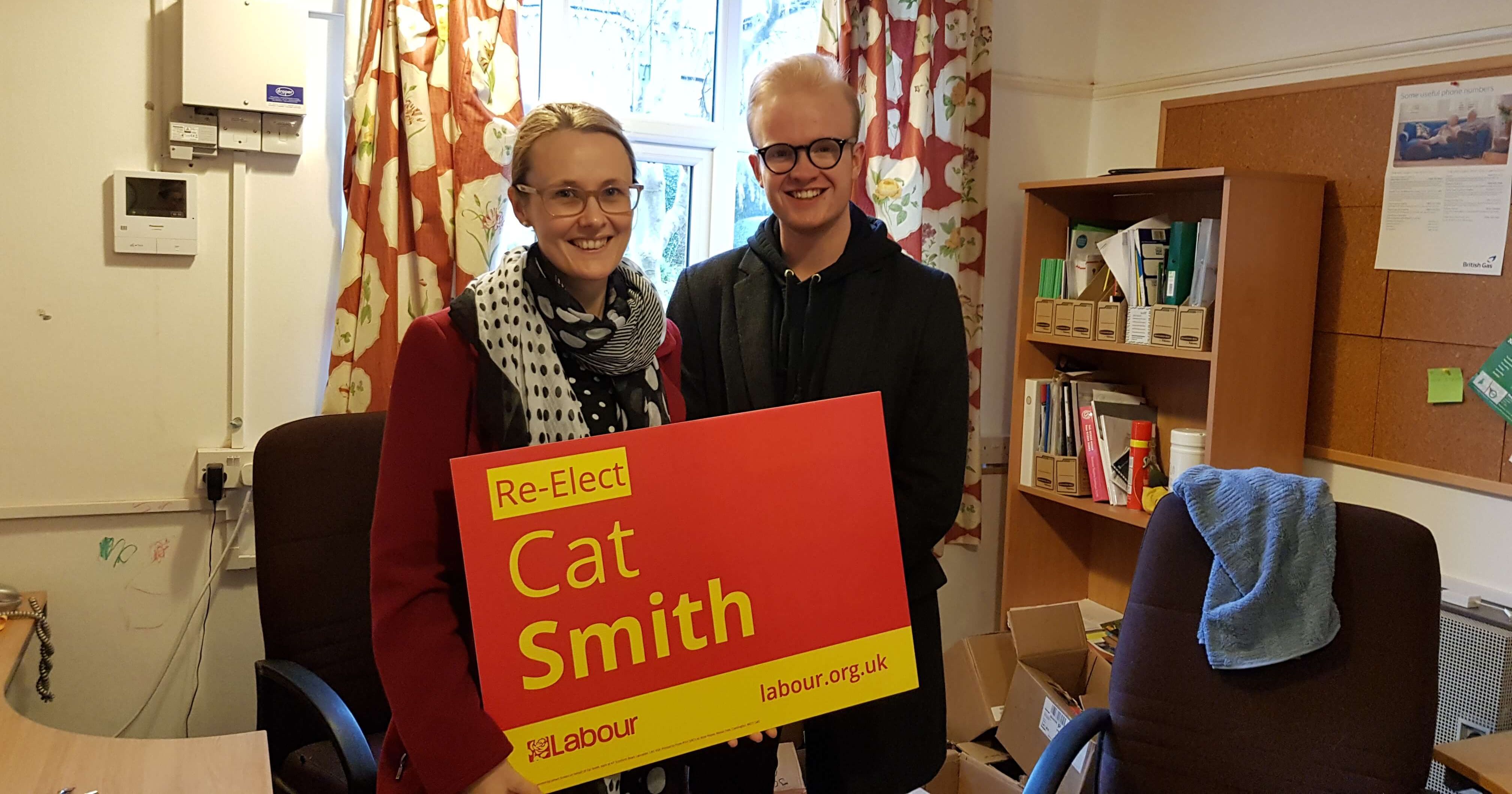 An MP since 2015, and Shadow Cabinet minister for Voter Engagement and Youth Affairs, Lancaster and Fleetwood have re-elected Labour's Cat Smith this election.

In an interview with The Tab Lancaster, she said that the biggest issues of the election, aside from Brexit, were: "The climate emergency" and that "Poverty is another issue," adding "I don't think it's right that thousands of kids are getting their Christmas Dinners from food banks."

She also said that the most important message to students in the election was: "Your vote matters. It can make a difference, and the way things are going now are not inevitable."

Cat Smith MP was re-elected with a majority of around 3,000.

Upon her re-election she said: "When people ask me how you do this with a small child, it's because I've got a husband that stands by me.

"I'm going to be getting on with the local job of being an MP for Lancaster and Fleetwood, and I'll be holding the Conservative government to their promises." 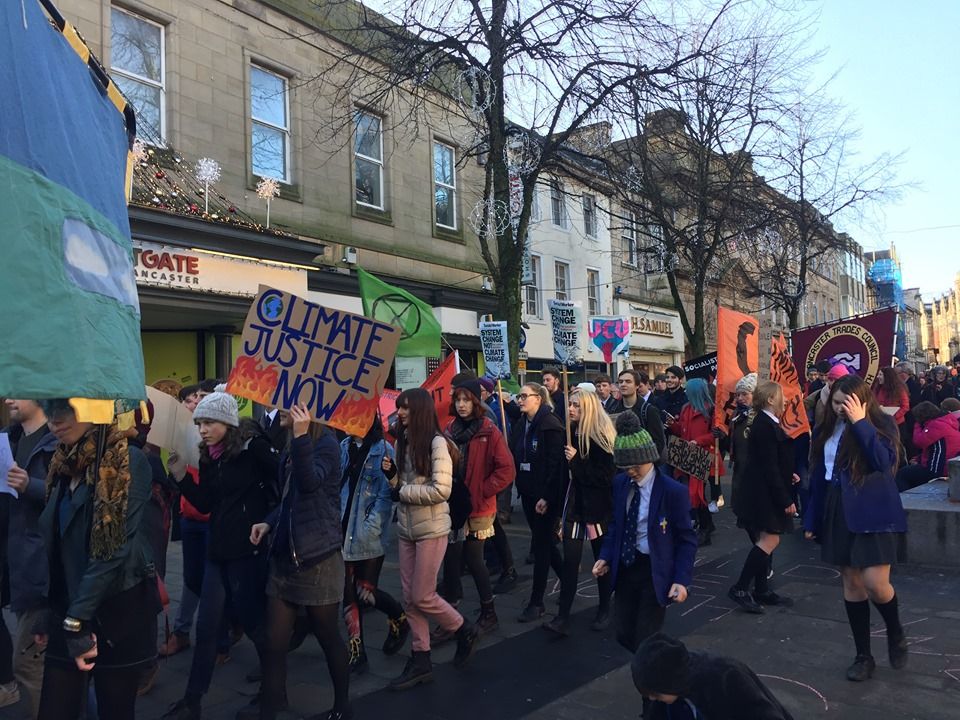 One of this year's strikes

With Cat Smith's re-election, one of her priorities will be the climate emergency, as she has suggested with her interview with The Tab Lancaster.

Lancashire has been against fracking for a number of years now, and it is expected that that will continue to be the case, despite Westminster having overridden the wishes of the council and continued with fracking anyway.

Not only this, but the MP has also been a vocal supporter of the Extinction Rebellion-supported climate strikes that have taken place in Lancaster over the past months. 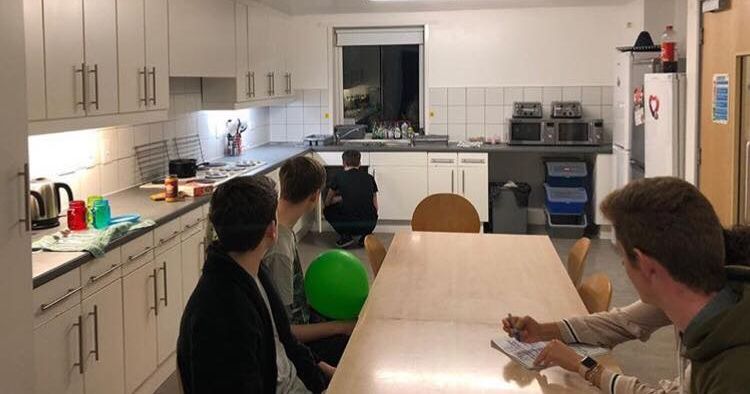 On-campus living is a dream compared to some town accommodations

Not only did the local councillors pledge to take on rogue landlords, but Cat Smith also promised (in line with the Labour Party 2019 manifesto) to come after landlords who are exploiting their tenants.

This can only be good news for Lancaster students, with many complaining about how they had been treated by their landlords, and students famously are a targeted demographic for dodgy property owners to earn a pretty penny from; if all goes well, the councillors and our re-elected MP can hold landlords to account and ensure that Lancs students are no longer exploited.