Time is a wonderful thing.

In less than two years, we’ve seen what looked like it would be a hilarious revolution in article writing – one which promised to change the face of whimsical student journalism forever – succumb to the insipidity of the Features staple.

It lost its fire. Let’s face it, it stopped being fun after “Renaissance Pope”, and just started sort of being ‘there’. The innovation became another boring old institution. A bit like The Tab Cambridge. A bit like the colleges even.

So here you go. So far I’ve avoided using the phrase “pointlessly meta”, and I hope to continue. 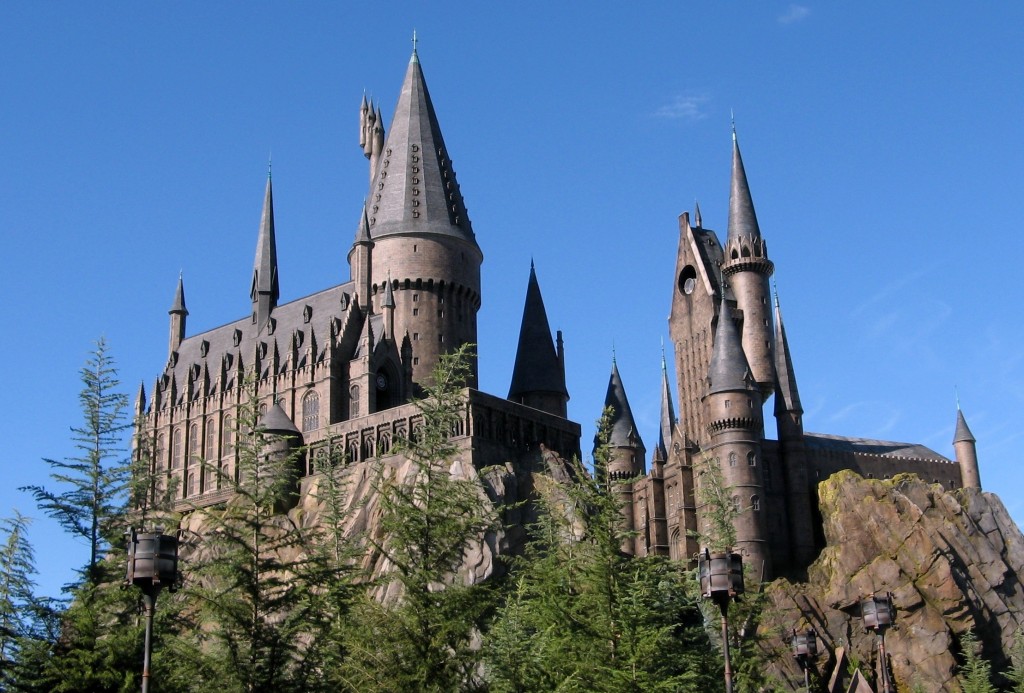 The cool original, the primal scream, the Big Bang of the art form commonly referred to as “Which Arbitrary Thing Is Your College” articles. Just swap the magic for weird gowns, excessive displays of opulence and inappropriate relationships with students.

Incredibly keen, but ultimately a crude, red-brick imitation of an otherwise beautiful form, with broken washing machines and an impressively frequent comedy night.

Dream on Clare, you’re just too beige to get the girl

It was the second one we ever made, much as Clare was the second college ever to be made by the Cantab tribe in the year 120 B.C, thus explaining why the plumbing is so bad and why there’s a pungent aroma of woad in some of the cellars. 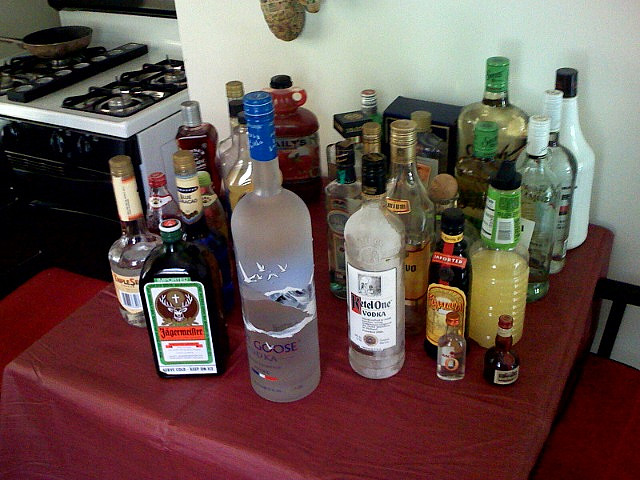 Probably written by a Big Name on the Cambridge Theatre scene

The veneer of LADS LADS LADS masking what turns out to be, for the most part, a pretty posh collection of beverages. Banter. 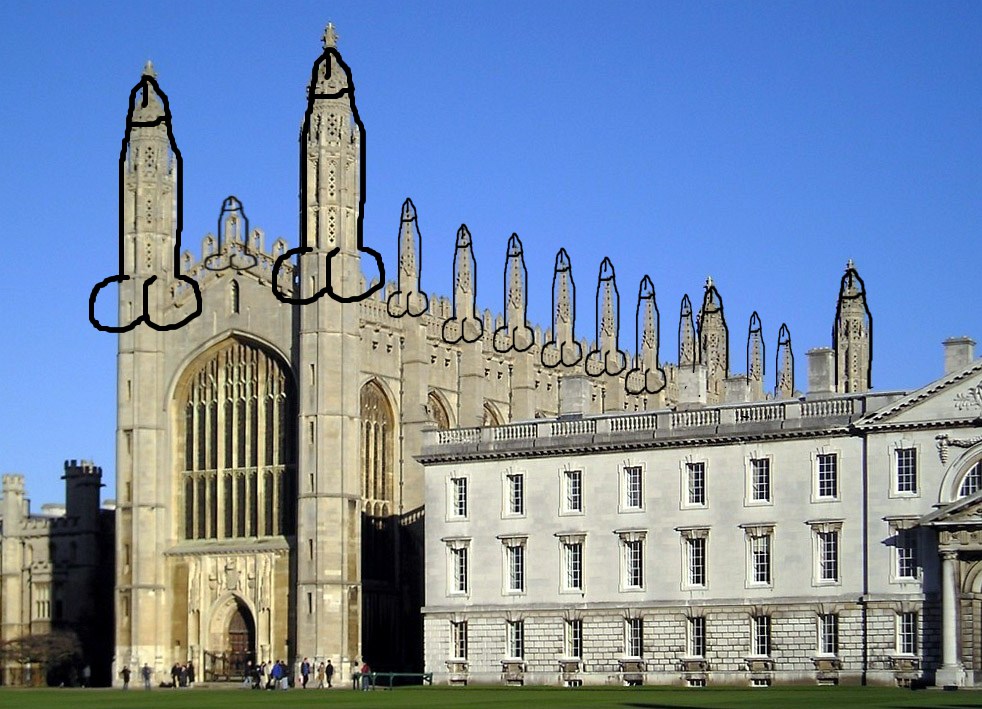 Too irritatingly self-aware for anybody to really appreciate their genius. Self-parody will also be totally ripped off by this article.

Futuristic and full of nerds. Easy. Next.

Despite appearing in The Tab’s best-selling Michaelmas Print Edition/appearing 8th on the Tompkins Table this one remains pretty niche, but fairly good natured in a piss-takey sort of way. 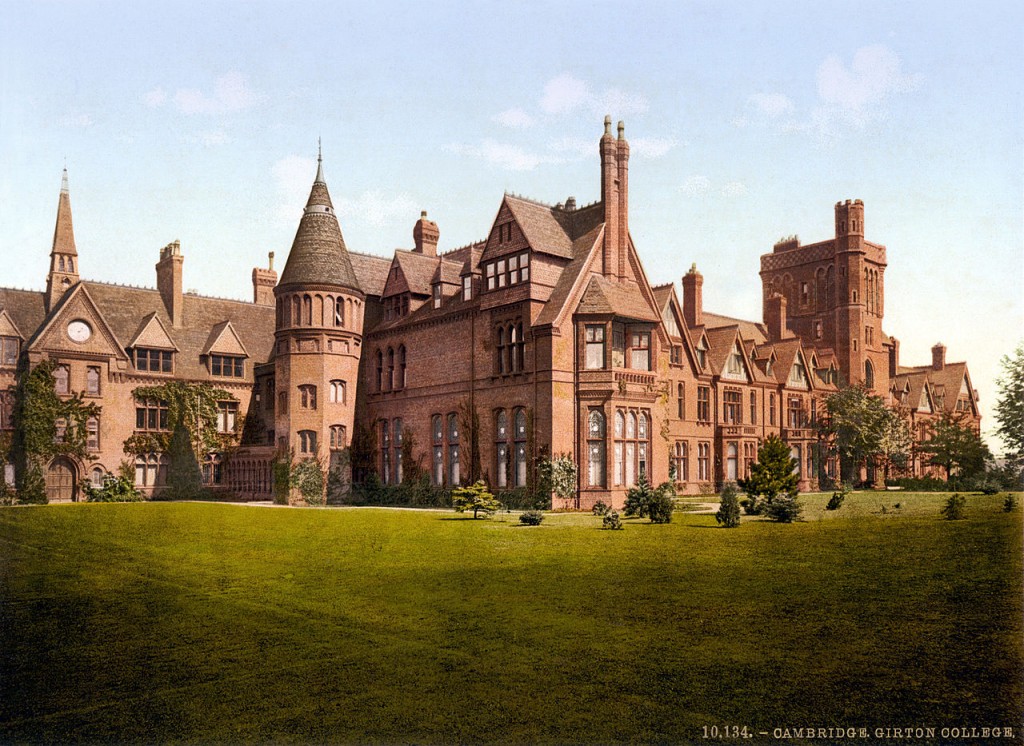 Apparently this is what Girton looks like. Not that anyone knows. I could put any building here really.

I feel a bit of an affinity with Girton. They probably, like me with this article, have got bored of hearing the same joke over and over again (“Girton’s really far away lol”), but their attempts to overcome their irritation just become aloof, detached and out of touch.

It’s because they’re full of women isn’t it? Damn.

It’s thespy. Shakespeare’s pretty thespy. How much effort did you actually expect me to put into this article? 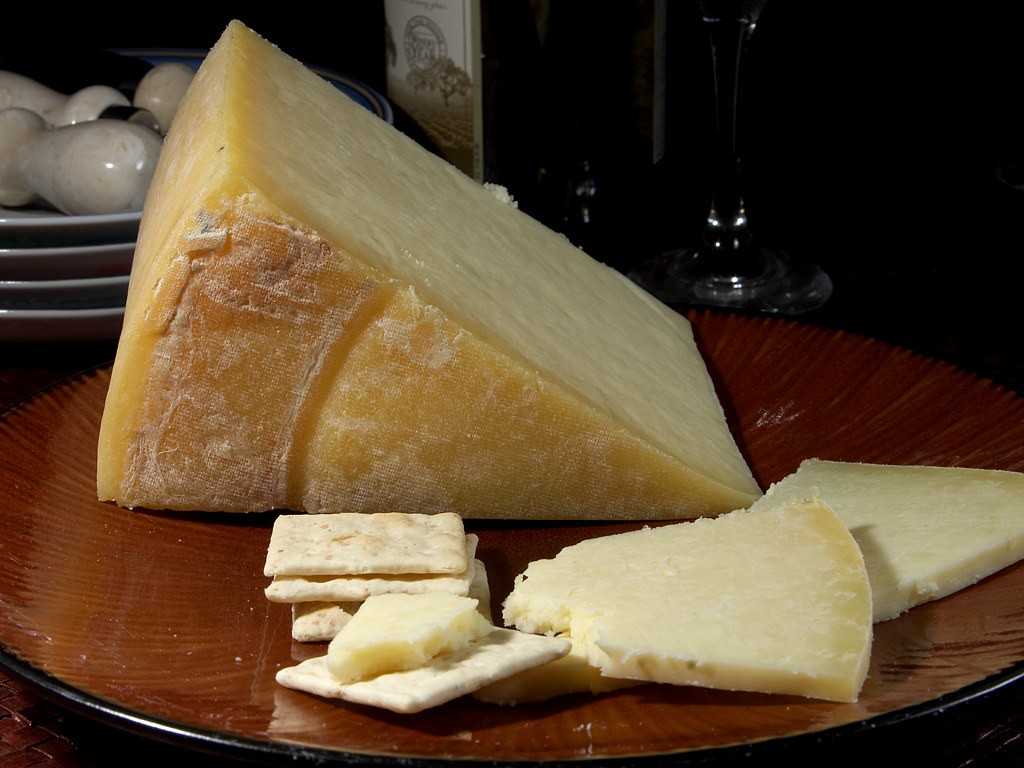 I don’t remember this one, and not very many people remember Sidney Sussex. Plus, it’s near Sainsbury’s, and there’s cheese in Sainsbury’s.

I was going to save this one for John’s cos “rather be at Oxford…” and all that, but clearly John’s is gone and I don’t want to break precedent and name a college twice. For the sake of tenuous connections, let’s say we believe Trinitarians are all going to become politicians or something.

Very friendly and lovely on the surface, but you can’t help but wonder at the dark thoughts which lie deep within the Erasmus building, built up through years of Punter shit-talk.

Just the right level of self-parody, deep irony and utter pretentiousness, this article rests on the sublime much like Pembroke rests on Trumpington Road. 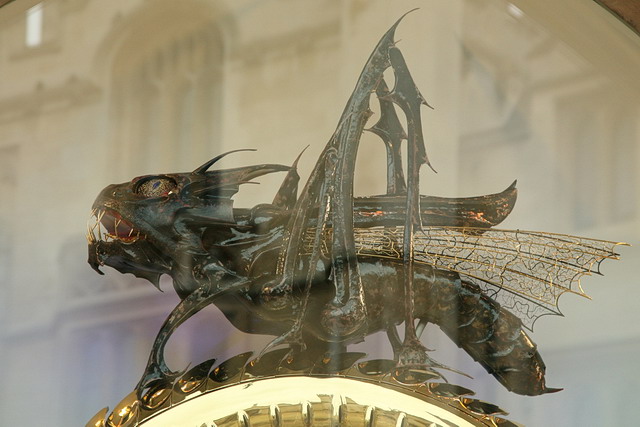 An obvious choice: those randy buggers are probably best known to the world as the college which chooses to represent itself with a beetle having its merry way with a clock.

Well. There we go. An enlightening experience all round. Until next time, with “Which of the Tab’s hackneyed attempts at self-parody is your college?”.