Say hello to Angus Findlay, the Bournemouth student joining Made In Chelsea

The new series of Made in Chelsea starts next week, and E4 has teased us with a trailer that reveals series 17 will feature not one new face, but SEVEN. One of those is Angus Findlay, who is a student at Bournemouth University, and a model from London. Here is everything we know about Angus Findlay, who's soon going to be known by everyone as "Angus from Made in Chelsea".

Angus is 20, and from London

According to his Facebook, 20-year-old Angus Findlay is from London. But he actually lives in Reading, which isn't quite Chelsea, but we'll let him off.

He is a triplet – his sister is called Tatiana and goes to Loughborough uni, and his brother is called Rory and goes to University of Birmingham. They also have a dog called Peanut.

Tb too @roryfindlay98 being the only triplet not to receive a cake, Better luck next year mate🎂👎

He studies at Bournemouth University

He's obviously loving student life, and has pictures of him at what looks like Purbeck Halls and Dorchester House halls on his Instagram.

Getting waved and firing shots with @as_seglo 🤝🍸

Angus also checks into student hotspots regularly. It looks like his favs are Cameo and MyU, Halo, Propaganda Mondays, Snakebite Sundays at Walkabout and Turtle Bay.

He'll soon be known around campus as "Angus from Made In Chelsea" for sure. He won't be able to pop to Fusion for a Starbucks without being papped.

Angus is signed to BMA Models, and his Instagram is littered with modelling snaps from shoots he has done.

If you think Angus looks a bit familiar, that's because this isn't the first time he's dabbled in the world of Made in Chelsea. He went on a date with Georgia "Toff" Toffolo on Celebs Go Dating last year.

He was scouted for the show, and said yes because he thought it would be beneficial to his future career – which it obviously has been. He was on the show for a few episodes, and Toff did call him a "bit of a dish", she wasn't lying.

Unfortunately though, nothing came of the pair. Toff apparently did try to follow him on Instagram, but the producers told her this was a breach of her contract so she couldn't. By the looks of his Insta now though, it looks like he has a new girlfriend. Guess we'll have to see on MIC.

He hangs around with the cast a lot

A recent Instagram story of his showed a "cast outing" and he was out partying with the other newbies, as well as Miles Nazaire and James Taylor. 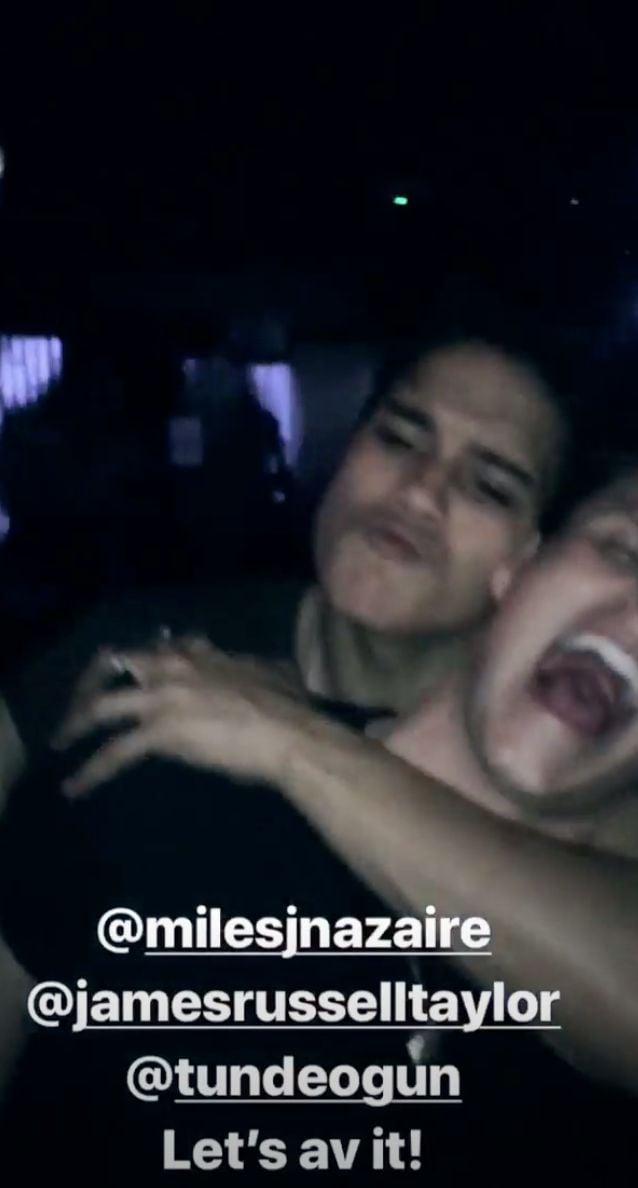 Angus Findlay joins the Made In Chelsea series 17 cast alongside six other newbies. The new series will be on E4 and set to air the first episode on March 25th 2019. 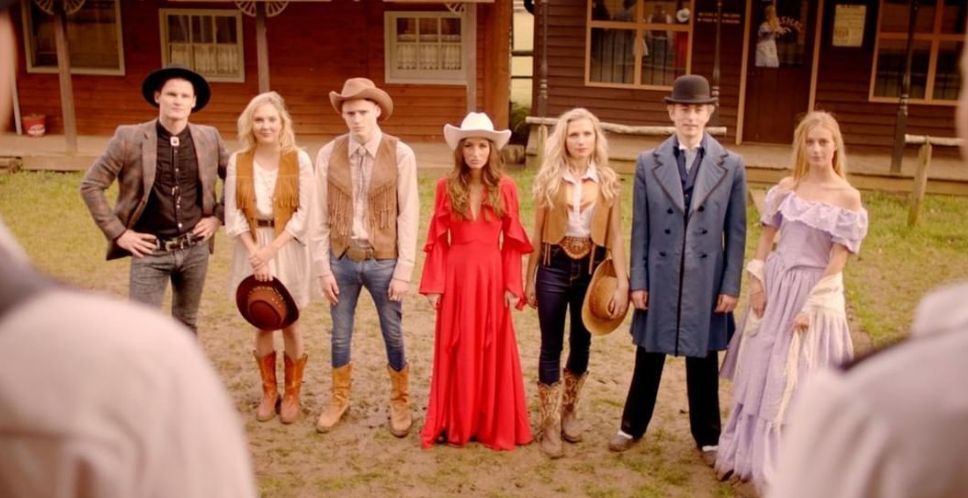 All the new MIC cast members, Angus is third from the left

• Sam Thompson has officially quit Made In Chelsea

• Who is Eliza Batten? Durham student, and Made in Chelsea it girl