Who is Eliza Batten? Durham student, and Made in Chelsea it girl

She models too, obviously

Just when you'd had enough of Newcastle grad Sophie "Habbs" Habboo and Sam Thompson recycling the same drama in Made in Chelsea every week, in comes just what you needed – a fresh face. Enter Eliza Batten. She's the newest Made in Chelsea cast member, and a breath of fresh air, so Liv Bentley can get off our screens. But who is Eliza Batten?

Here's everything you need to know about the MIC newbie, who's also a model and student at Durham University. 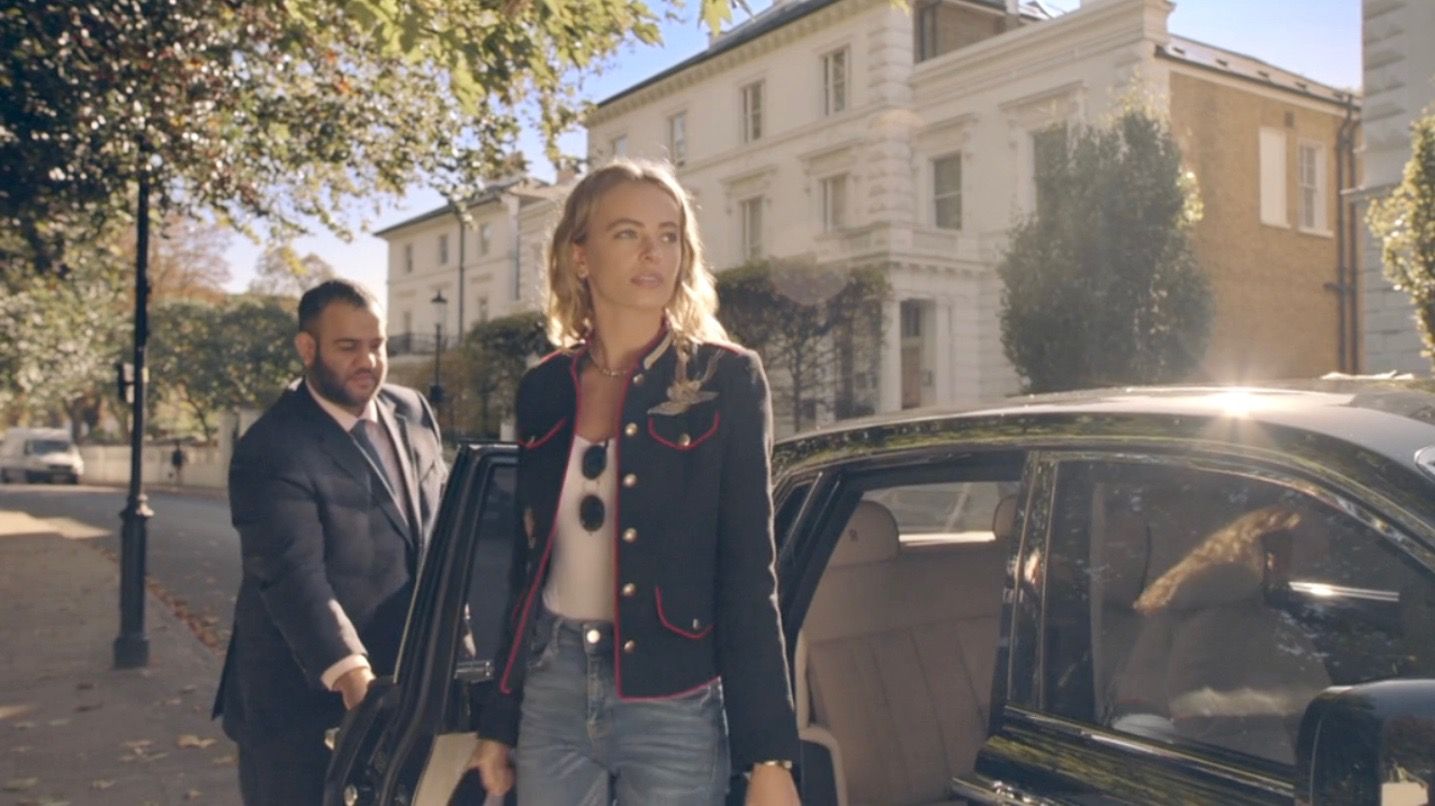 Here she is, arriving on our screens

She studies Anthropology at Durham

Eliza is in her second year, studying Anthropology at Durham University. Maybe she'll be able to make insightful comments about the behaviour of the cast then?

She looks pretty jokes at uni

She has an Instagram story highlight about her time at Durham University, which includes videos of her and her friends sledging through halls corridors, on nights out, having initiations and flat take-aways. She's in Hatfield College, of course.

Shameless promotion, but not (entirely) of myself this time! Tickets go live tomorrow @ducfs in support of @ejfoundation ???

As well as being on the anticipated Durham University Charity Fashion Show (DUCFS 2019) model line-up, she has done shoots for Taylor Morris, Corinthia London, Morville Beachwear and she has walked in London Fashion Week.

A fully fledged model in her own right, so basically a perfect addition to the cast.

Whilst we've only seen her on Made In Chelsea once so far, from her Instagram stories it is obvious that she will be a recurrent role. She's shared sneak peak images of a Christmas episode.

My current obsession with these humans ??

She's pally with the cast, already

Newcastle grad and fellow MIC cast member Sophie "Habbs" Habboo, commented on a recent Instagram of Eliza's saying "This is STUNNING". Hugo Taylor also commented saying: "How long did you take coming up with this ridiculously posh nautical analogy", referencing her MIC pun in a caption.

Batten down the hatches, a storm is coming #mic

By the looks of her Instagram, she's very well travelled

Her feed is exotic af, with pictures of her on safari, on ski holidays and beachy pics in Sri Lanka. She has story highlights of her time in India and Sri Lanka, as well as at Durham.

Finally, everyone should be extremely jealous of her

Obviously because she gets to stare into Alex Mytton's eyes for a living. 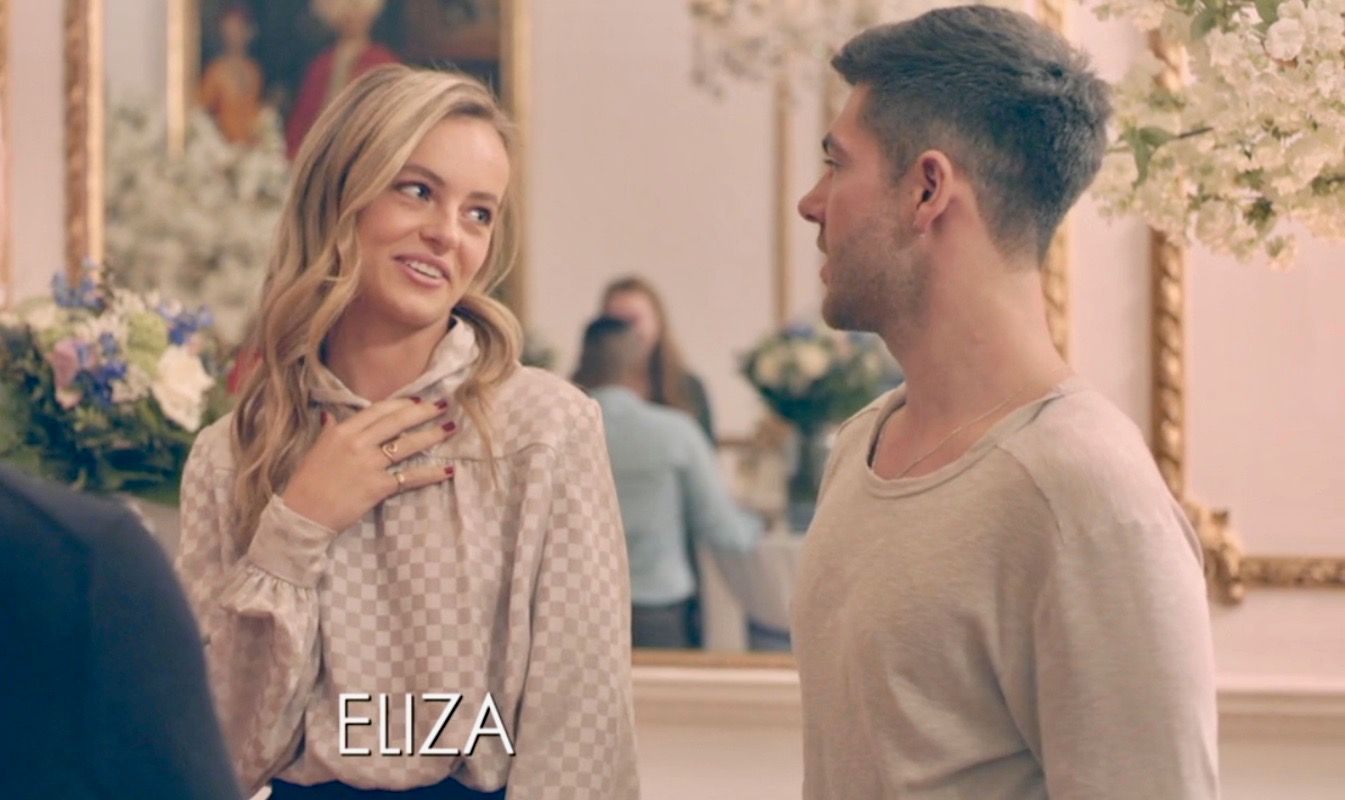 • Who is Emma Louise Connolly? The design grad and model engaged to Made in Chelsea’s Proudlock

• Meet Tabitha Willett: The new Made in Chelsea girl causing drama in Croatia