Having to sit through 60 minutes of this is torturous

The last couple of years have been baaad for Made In Chelsea. They’ve lost all their iconic cast members like Lucy Watson and Spencer Matthews. The number of people tuning in is at an all time low since Season 4. And the general consensus is that the show has died a painful death. Yet E4 still keep making it, and for some reason we still keep watching it.

Nah this programme is dead now. Too many cast changes.Unlikeable characters. Proper Lidl from how it used to be #MiCIbiza

For the last couple of seasons, we secretly hoped it would get better. But last night’s episode confirmed even this last glimmer of hope is gone, as it’s become entirely excruciating to sit through.

Why are E4 doing this to us? What have we done, as loyal viewers, to deserve this bullshit? The producers need to do everyone a favour and let the show end while we still have respect for it.

Remember the good old days when Lucy called someone’s nose ring “tacky” and JP losing his shit any time Ollie Locke spoke to him? Or what about Louise falling for every single one of Spencer’s lies and him turning up with a new girlfriend in every series?

You fed him marshmallows

Is anyone else terrified that JP might just lose it this series?

I don’t even need to mention the infamous dinner party which resulted in Cheska being called a “fat fucking Turkey” and Lucy getting up in everyone’s grill. Every episode used to be classic but now they’ve become so predictable:

It’s quite clear none of these people know each other or are friends with one another. 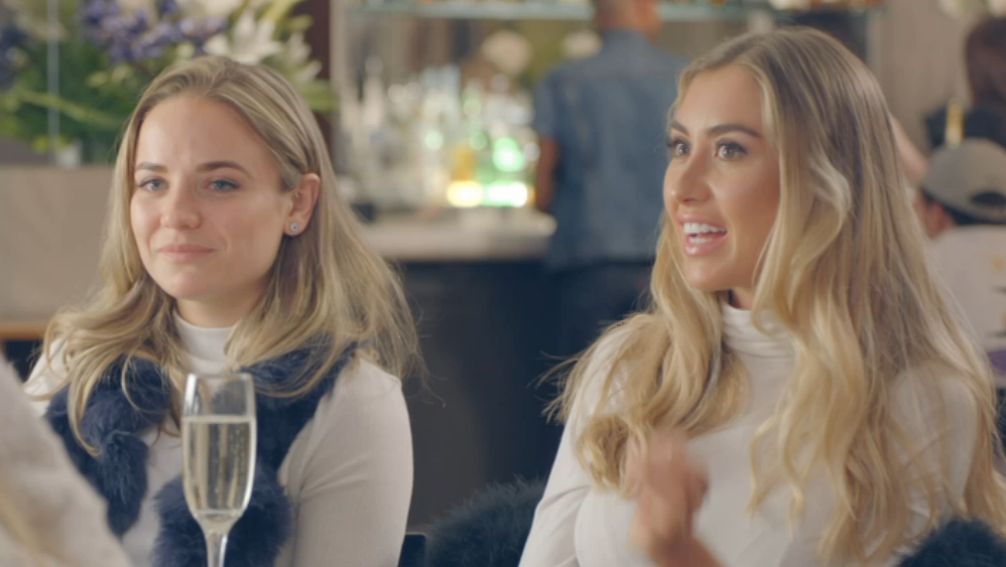 Sorry, who are these people?

Barely anyone from the original cast is in it

Only Louise and Mark are the only regular characters left from the first series. But now all their friends have left, there’s never any drama surrounding them. They’re just there commenting on everyone else’s lives.

Before, the storylines would be similar but they would at least be adapted to different members of the cast. Now it’s all repetitive because the same “drama” from the same people is stretched over for a whole season, with no real resolve.

I’m sure I speak for everyone when I say that we’re all tired of hearing Frankie moan about Jamie every Monday night. 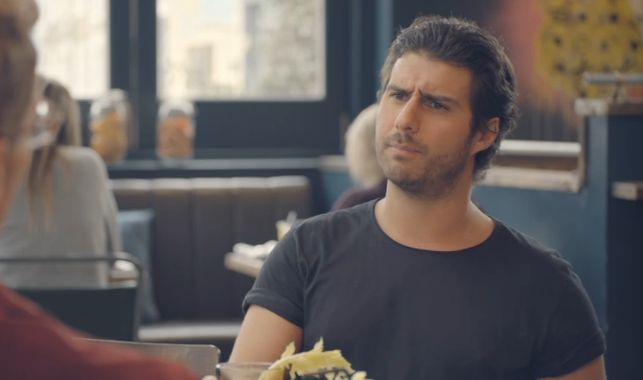 Why is this random leather-making American from MIC’s trip to New York the only interesting thing about Season 15?

The acting is so bad, they look like they’re in a failed rom com

The forced laughter, the terrible jokes, the over-the-top editing. It’s all become too much. No one said it was realistic before, but now the standards have dropped even lower. 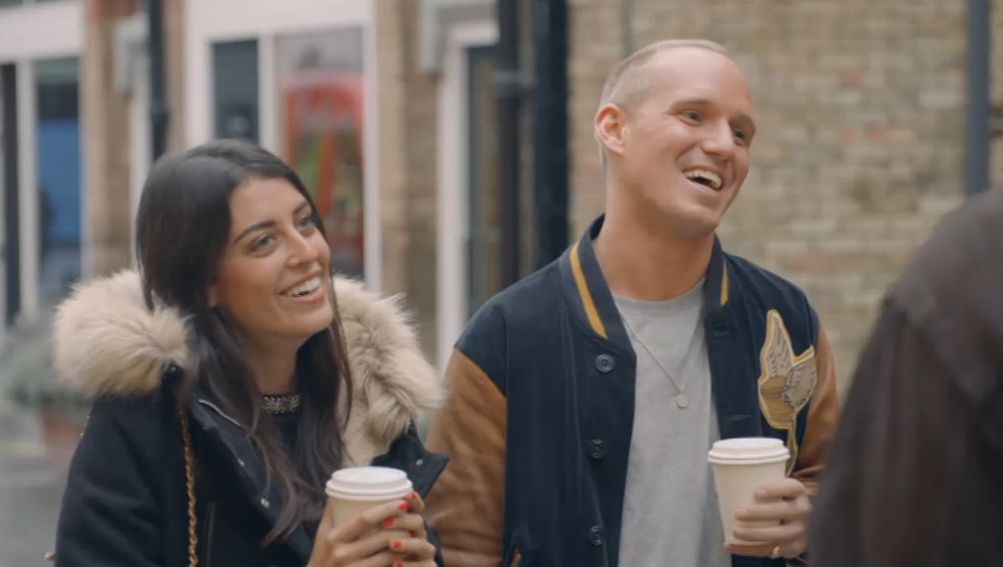 Everyone knows Mark Francis is classic, but even his funny one liners don’t make it worth watching. 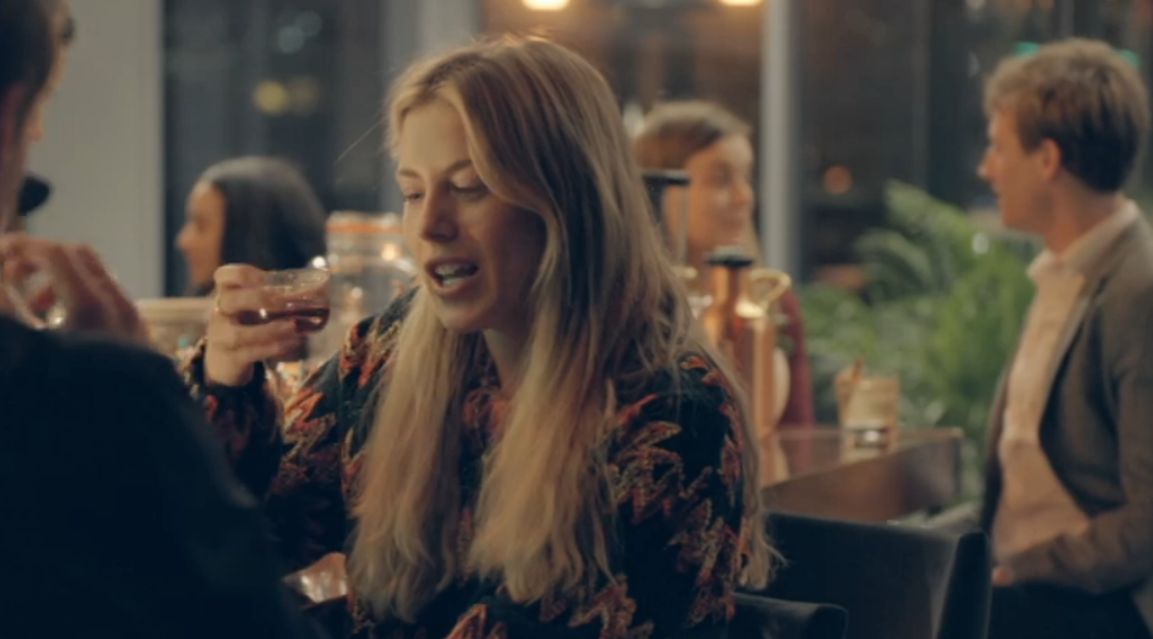 Her hair is as dull and matted as her personality. Sorry not sorry.

Even the novelty half-shows abroad don’t do anything anymore

Also I refuse to believe that all they do on holiday is stay in their villas and have “civilised” dinners.

Literally every single person is vanilla

It’s quire clear that what Made In Chelsea shows us isn’t their actual lives. Where are the coke-fuelled afters the cast is always spotted at? 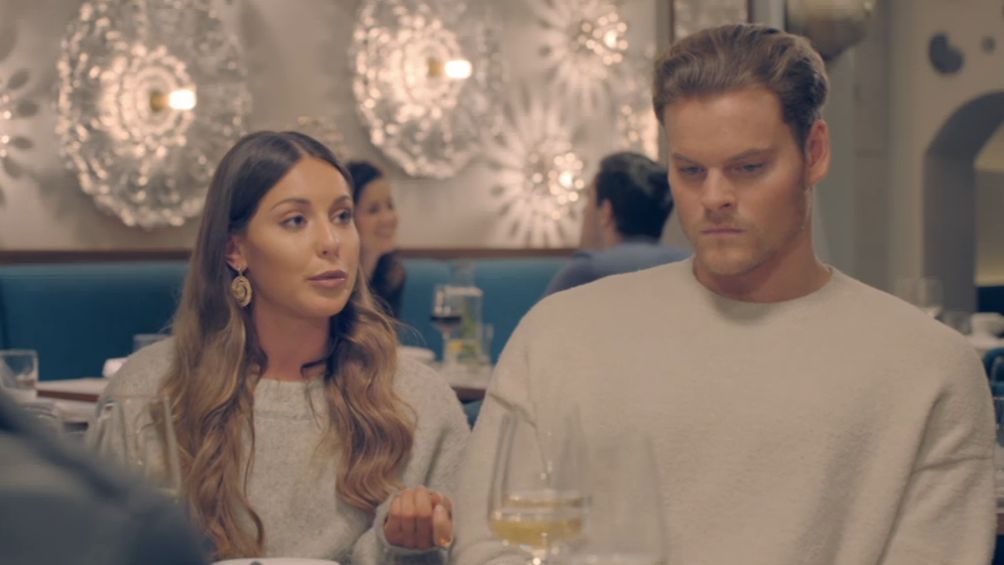 There is also zero racial diversity on this show

The closest they get to it is Louise and Ryan’s tan.

And has anyone noticed he looks Lord Farquaad? Their personalities are kinda similar too.

We get it, you’re best mates with Boris Johnson’s dad!! 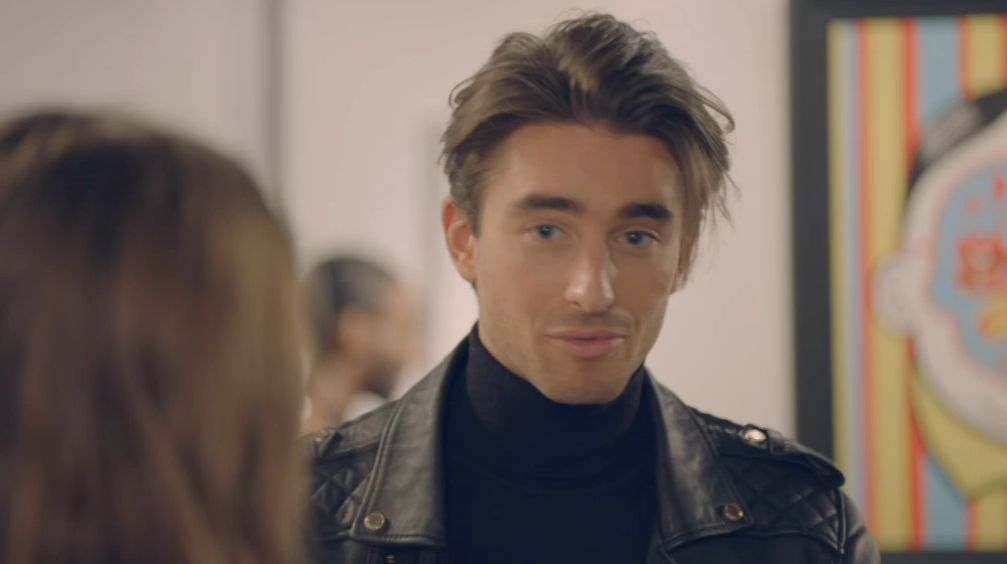 Harry Baron is still the worst

He’s so slimy and gross. You’d think being in a relationship would have toned it down, but now he’s still been sexting Frankie? Ew.

And why is Mimi still in the show?

And who is her new boyfriend? Like why would I care about these two randomers with no actual links to anyone else. 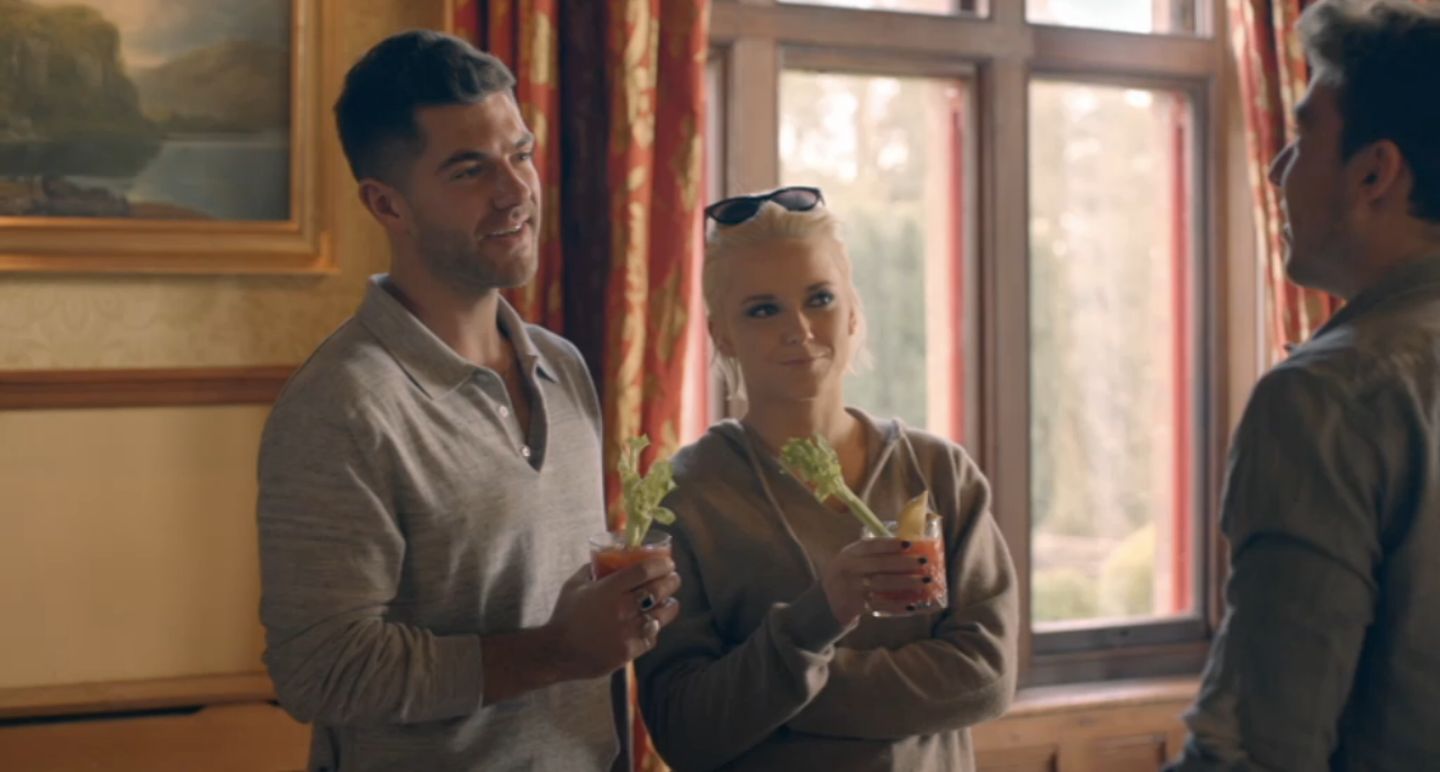 Alex Mytton is still always lurking in the background

And he still hasn’t found a good hairdresser. What is that ice gem which is upon his head? Mate you need to let go.