How to pull an Anthropology student

We answer that question on everyone’s lips…

Ever wondered how to get the attention of a type of student that’s kind, clever, funny, AND cool?

As great as the anthropology based chat-up lines out there are, and really, they are great, sometimes you need a little bit more than a one-liner to get a flirtation going.

So if you’re lost for something to say after the inevitable, ‘are you an excavation site? Because I dig you’, then read on.

Actually learn what Anthropology is

The number of times somebody’s asked us what it is we’re studying and then gone “cool…what actually is that, sorry?”, or else they’ve just nodded and pretended they knew anyway.

It would be super great if when we’re introducing ourselves you had some sort of idea what the hell it was we were talking about. Here’s a heads up:

Appreciate that everything is culturally subjective.

Is kinship a made up thing? Are male and female completely fabricated categories?

Can you ever study a culture without clouding it with your own personal cultural bias?

Can we ever comprehend aspects of another culture in a way that doesn’t translate into our own cultural specifics? Can we ever know anything about anybody anywhere? IS THERE ANY POINT TO ANYTHING?

No one has a chance in hell of knowing any of these answers, mainly because they’re utter bullshit, but it’s what we’re studying so just nod along and go with the flow. 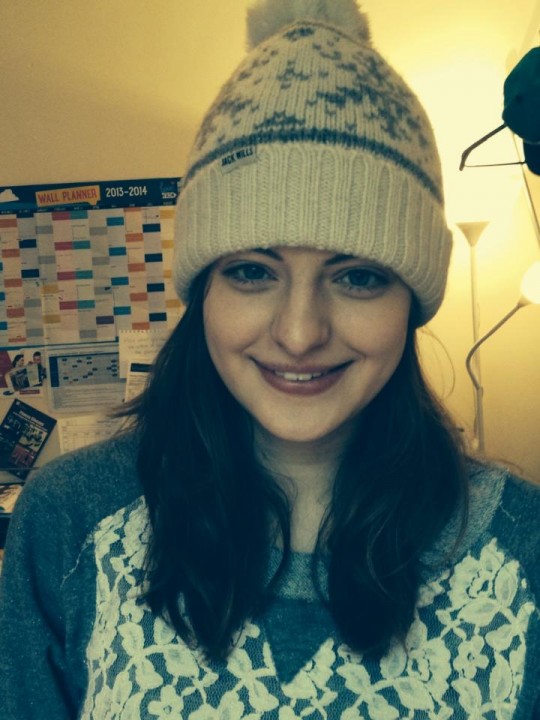 Have lots of free time

With between 6 and 8 hours a week of contact time per week, our schedules aren’t exactly on the full side (unless we’ve gone mad on the extracurricular activities).

Therefore, its important that you make a lot of free time too, even if you do a real degree.

Whether it means cutting lectures or giving up all sporting ventures, make sure you’re around to entertain us or we might move on to jumping someone else’s bones. 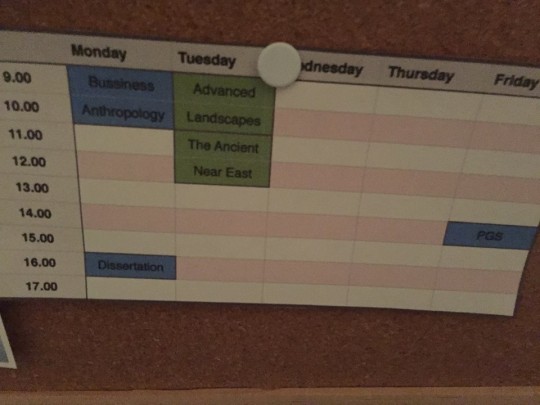 Have a good knowledge of anatomy

Over the years of studying human evolution, from Australopithecines all the way through to the modern Homo sapiens, we’ve picked up a pret-ty good knowledge of the human body.

A similar level of expertise would be appreciated, just saying. 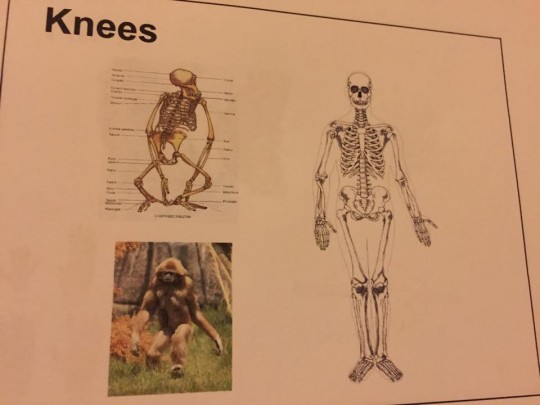 It’s in the slides and everything

It starts with ‘homo’, which is the same as the beginning of the word ‘homosexual’.

It ends with ‘erectus’, which sounds a bit like ‘erect’, which is what happens to a penis when it gets excited. Yep. We get it. It was funny for about ten seconds. It’s just a hominid. There are lots of them. Get over it. We did. 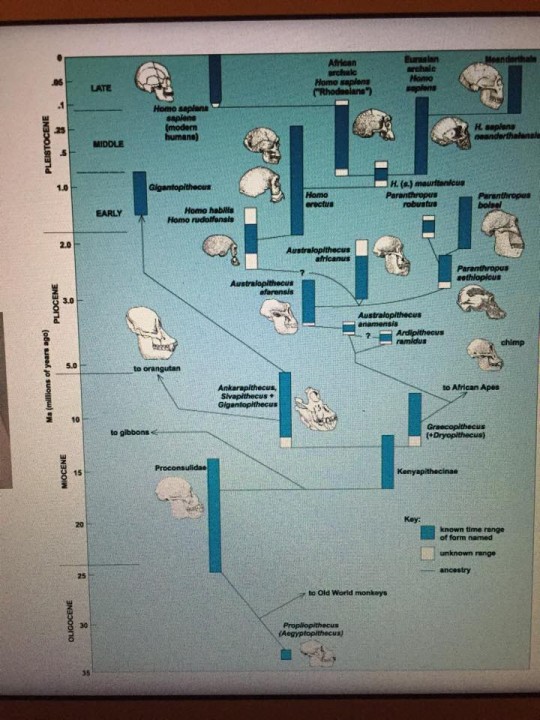 Don’t ask us what our career plans are

Anthropology is unfortunately one of those degrees that leads to nothing apart from further study.

This means that unless we’re planning to uproot and move to a forest/desert with a relatively remote tribe for two years, we’re probably at a dead end of things career-wise.

Therefore, avoid any questions about the future unless you want to bring on a panic attack and fevered promises of eloping marriages that don’t involve a pre-nup. 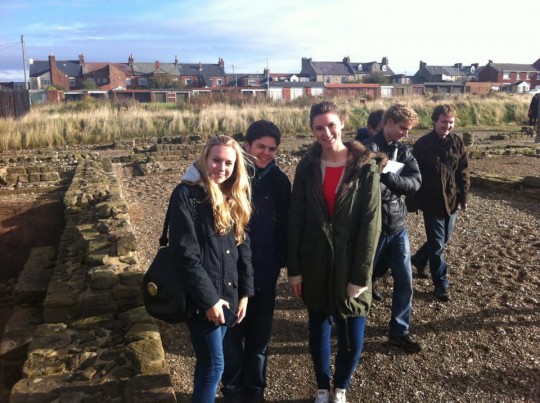 There’s fear behind those smiles