Sam Thompson has officially quit Made In Chelsea

It's been revealed that Sam Thompson has quit Made In Chelsea after six years of being on the show. He will not be back for the new, 17th series.

In an interview with Heart, Sam said he's chosen to leave the series after struggling to deal with his recent break-up from co-star, Sophie 'Habbs' Habboo.

Him and Habbs were together for around six months, and he said in the interview: "Getting dumped all the time was chipping away at my confidence."

I may be tired beyond belief, but it’s all smiles! That’s the key…always be smiling ? hope everyone’s having a great day ❤️

He also said that it's not the same on the show anymore, now that some of the older cast members are leaving. He said: "You don't want to be around your ex. Everyone on there is now more her friend, and a lot of my friends have upped and left.

"[MIC] takes your soul, you are so invested in it as it is your real life." 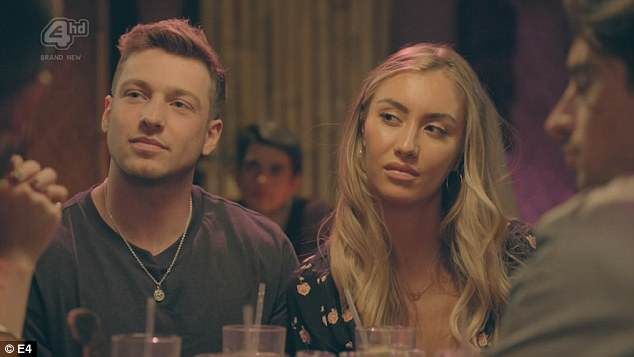 Sam Thompson and Habbs on Made in Chelsea

Sam has however said that he isn't gone for good, and would consider returning for future series'- insisting the door is not shut. Sam has been on the show since 2013, when he first joined in series six, just known as Louise's brother. Since then he's become a MIC favourite.

Sam and Habbs had a whirlwind relationship, and he cheated on her A LOT. This time though, it looks like there's no going back for the two of them.

Alongside them will be seven newbies. They are: Amelia Mist, Angus Findlay, Verity Bowditch, Rosi Mai, Ollie Buck, Maeva D'Ascanio and Freddie Browne. Meet all of the new cast members here.

• It’s official: The new series of Made in Chelsea is HERE!!