Introducing the filthy rich parents of the Made in Chelsea cast

Every time I sit and watch Made In Chelsea, I can’t help but think to myself – how are these people just spending every day in coffee shops and going out for food? Do they not have jobs to go to? How are they so rich? What have their parents done to give them these lifestyles? But hold on, who are the parents of The Made In Chelsea cast?

If I had a pound for every time Louise Thompson referred to her mummy, or for each time someone told me Liv is the heir to Bentley Motors, I’d probably be able to afford an apartment in Chelsea too. Here are the parents of Made in Chelsea, and how they made their millions.

Binky’s mum Jane has appeared on Made In Chelsea a few times, and has become a bit of a fan favourite. She’s so loved, she has nearly 70k followers on Instagram. 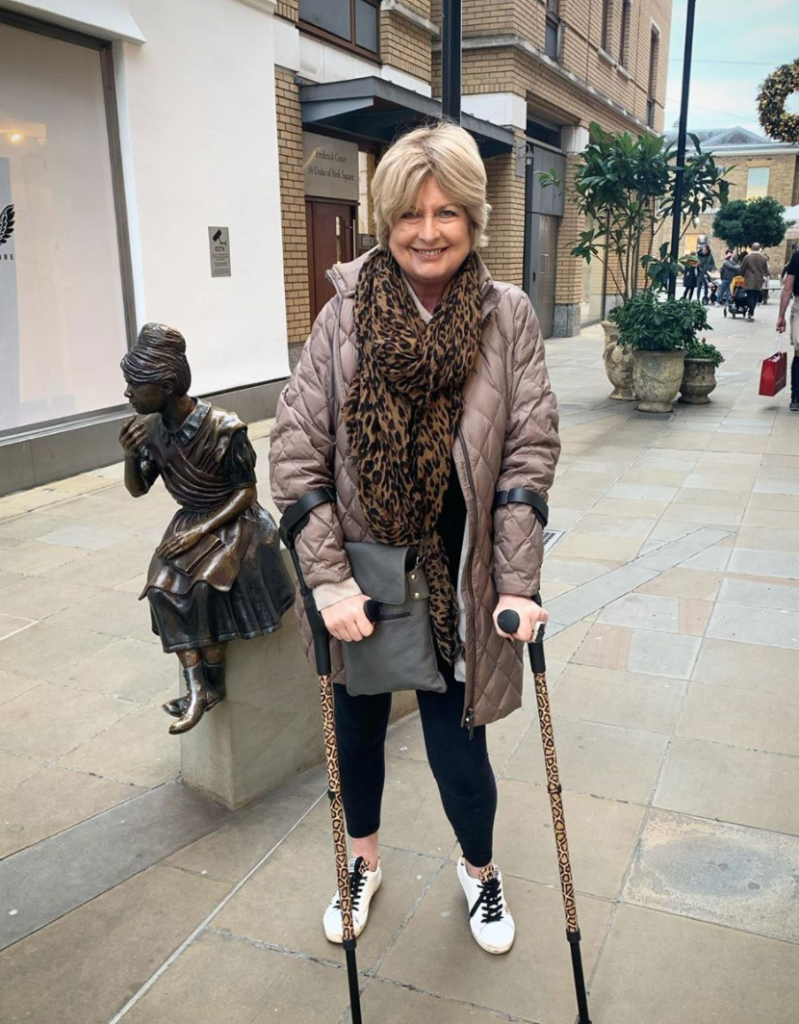 Jane Felstead has opened up publicly about living with multiple sclerosis and has her own column in the DailyMail called “Ask Mrs Felstead”.

Parent of: Sam and Louise Thompson 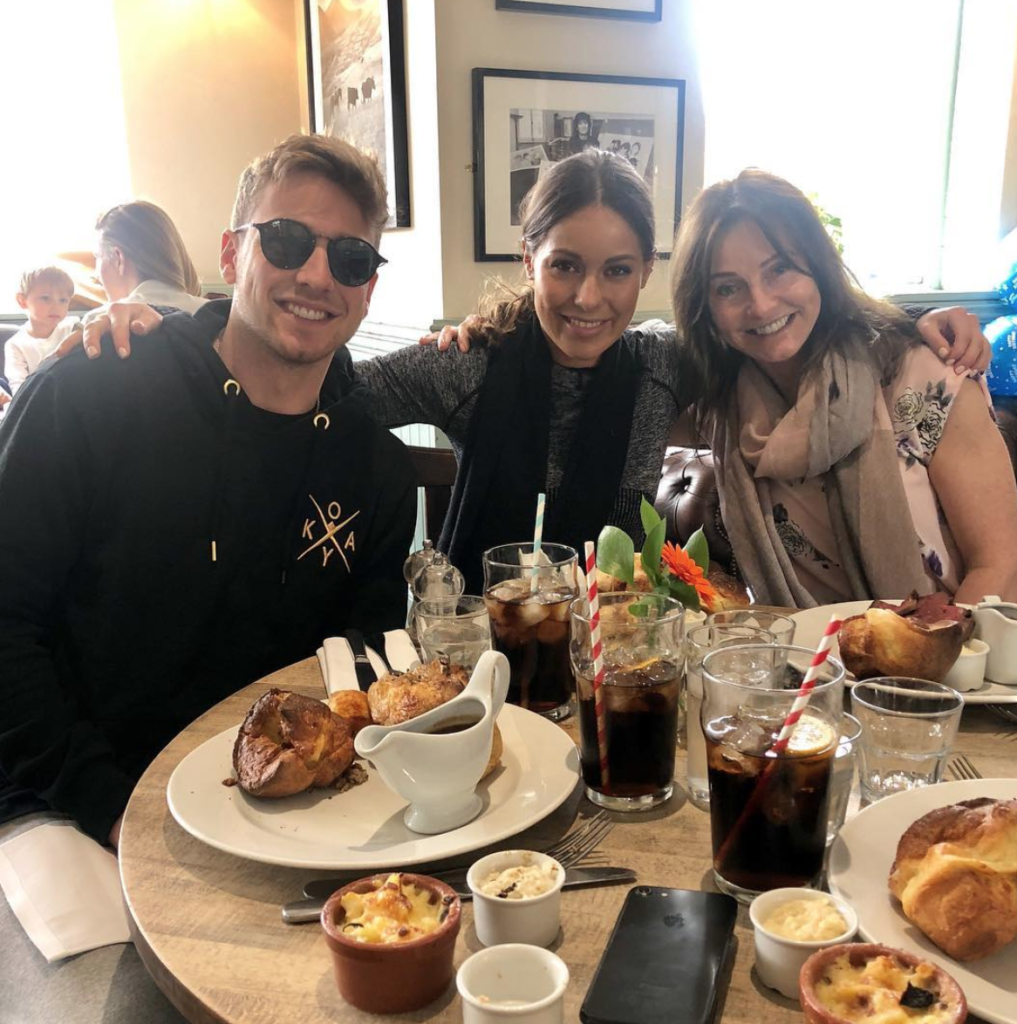 Sam and Louise Thompson’s mum, Karen, is a property developer and interior designer.

Karen looks a LOT like Louise, and just like her daughter, spends a lot of time out for food and travelling the world. On one of Karen’s Instagram posts, Louise commented “are you in France?” like it’s normal for your mum to just to pop to France without you knowing. 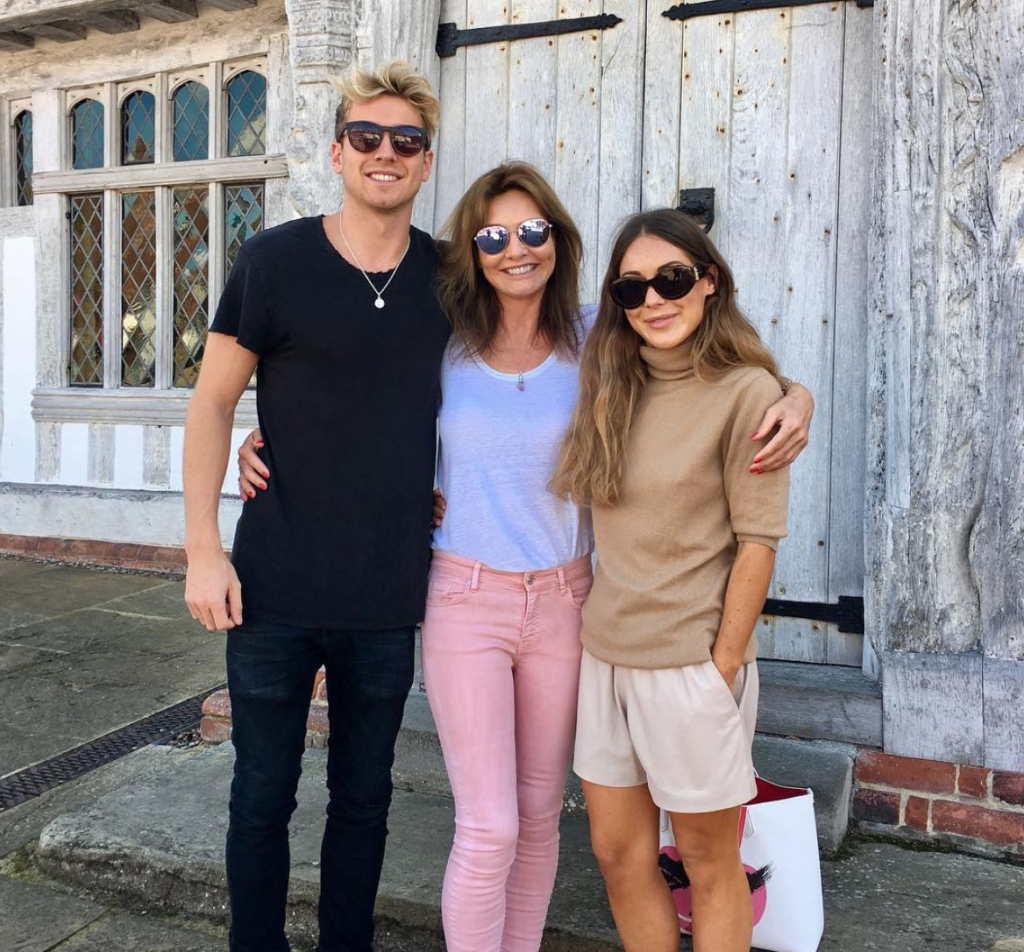 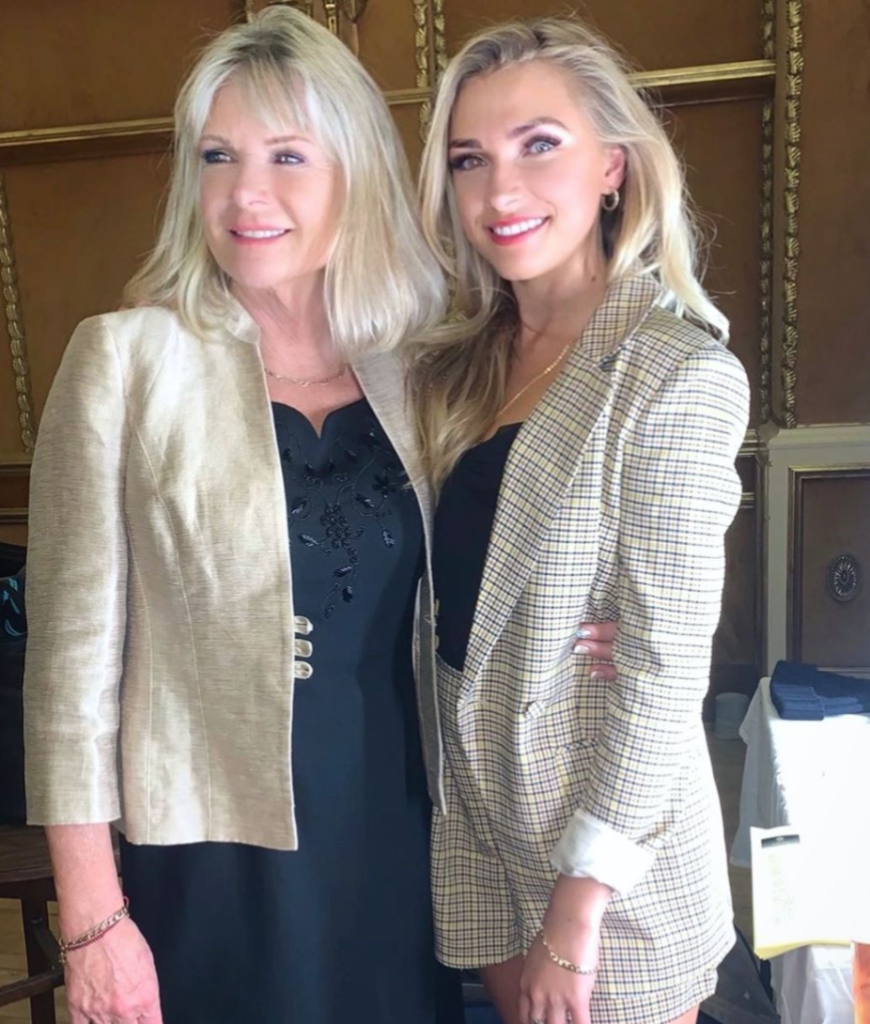 In Made In Chelsea, Verity speaks openly about how close she is with her mum, Denise. So much so that she skipped out one her boyfriend Tristan’s event to go to dinner with her – which didn’t go down well.

Denise Bowditch has popped up on Made in Chelsea a couple of times, and even crashed one of her daughter’s dates. She obviously loves it, because Denise’s Instagram account is flooded with pictures of her and the cast. 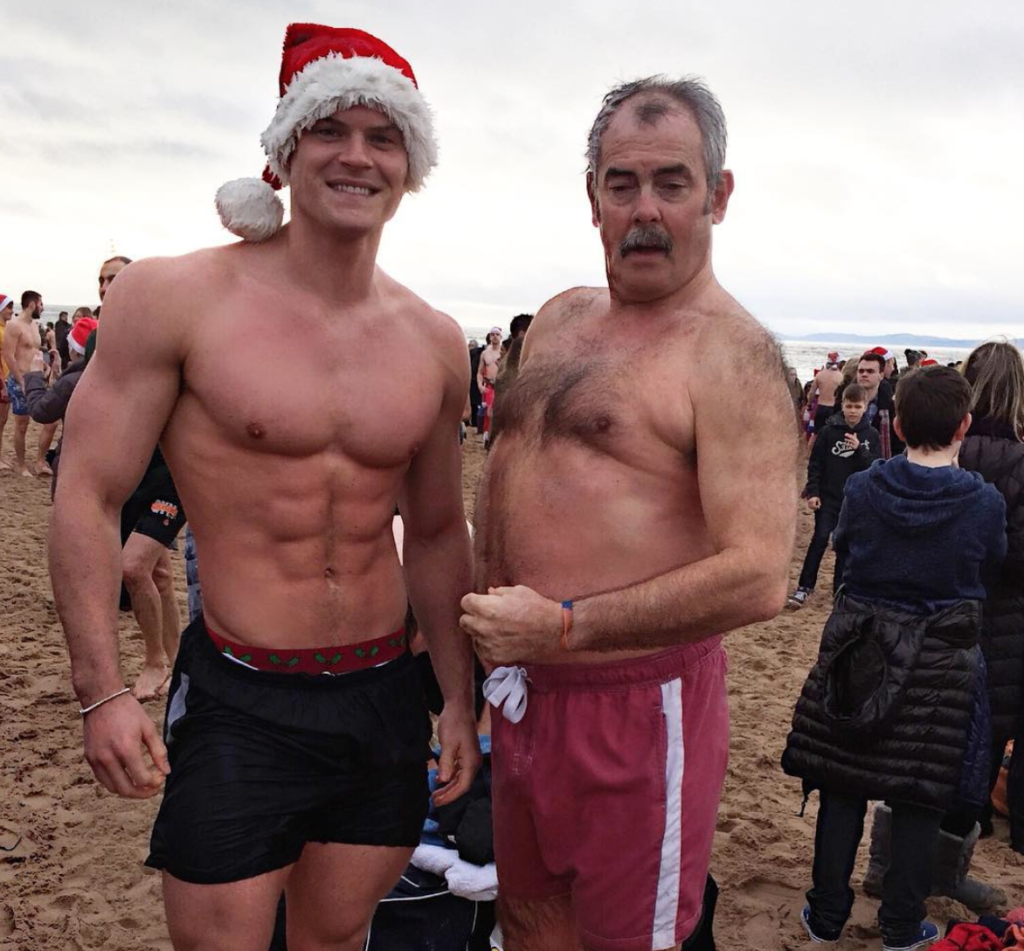 Rick Libbey is the dad of Louise Thompson’s fiancé, Ryan Libbey. He is the most senior Army officer in Wales, making his official title Brigadier Rick Libbey. Ryan also has two brothers: Gareth and Adam. They work at KPMG and Bishopsgate Financial respectively and Ryan lives with Adam and a friend in Battersea, London. 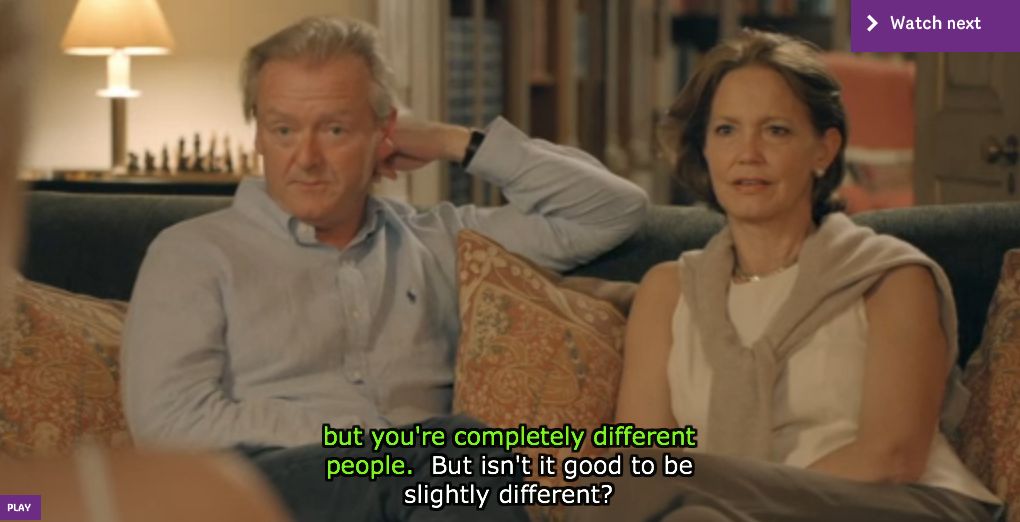 Olivia’s parents made a brief appearance on the show back in series 15 to discuss the make or break in Liv and Digby’s relationship – they were pretty brutal.

The tabloids have come after Liv in the past, claiming she lied about being related to the founder of Bentley Motors. However she has confirmed she is the great-great-granddaughter of the founder. So money obviously runs in the family – Bentley Motors sold for £430 million.

Parents of: Lucy and Tiff Watson 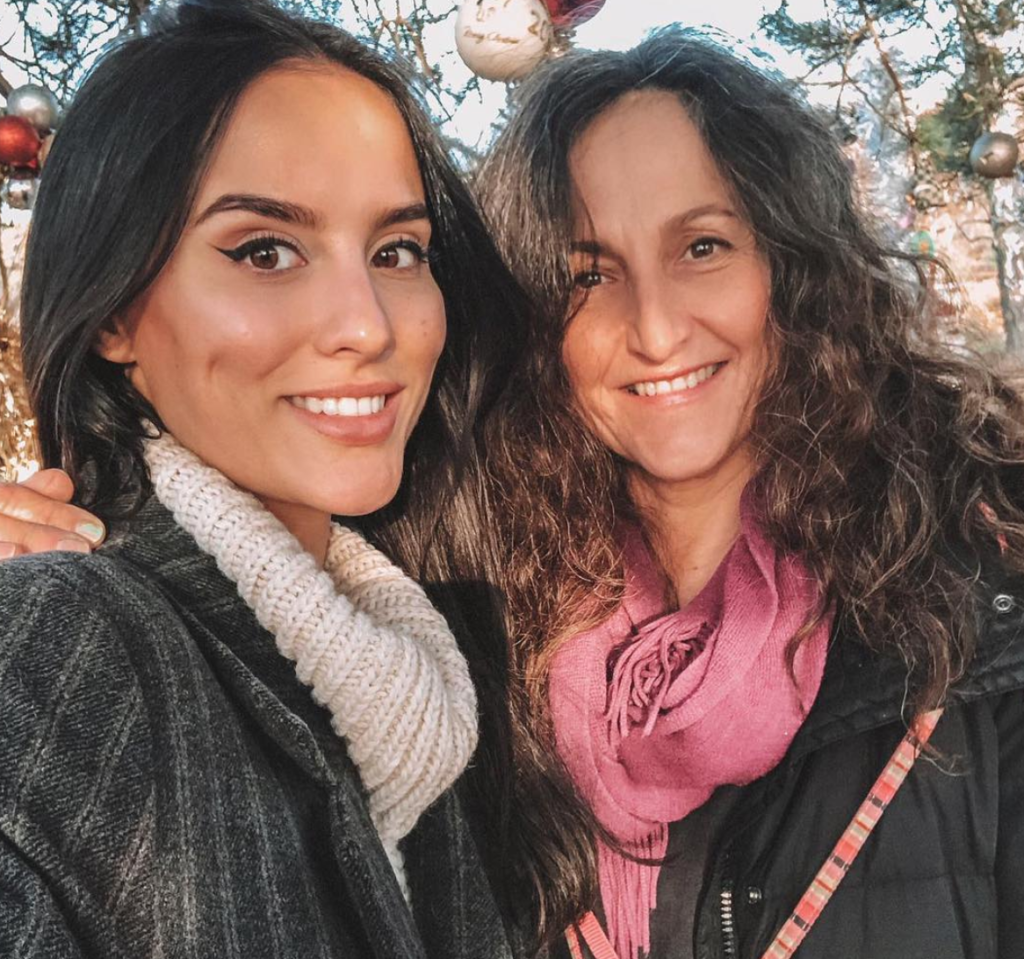 Clive Watson, dad to Lucy Watson and Tiff Watson, is the reason the family are so rich. The Watson money (about £90 million of it) comes mainly from their father selling his pubs to Greene King. 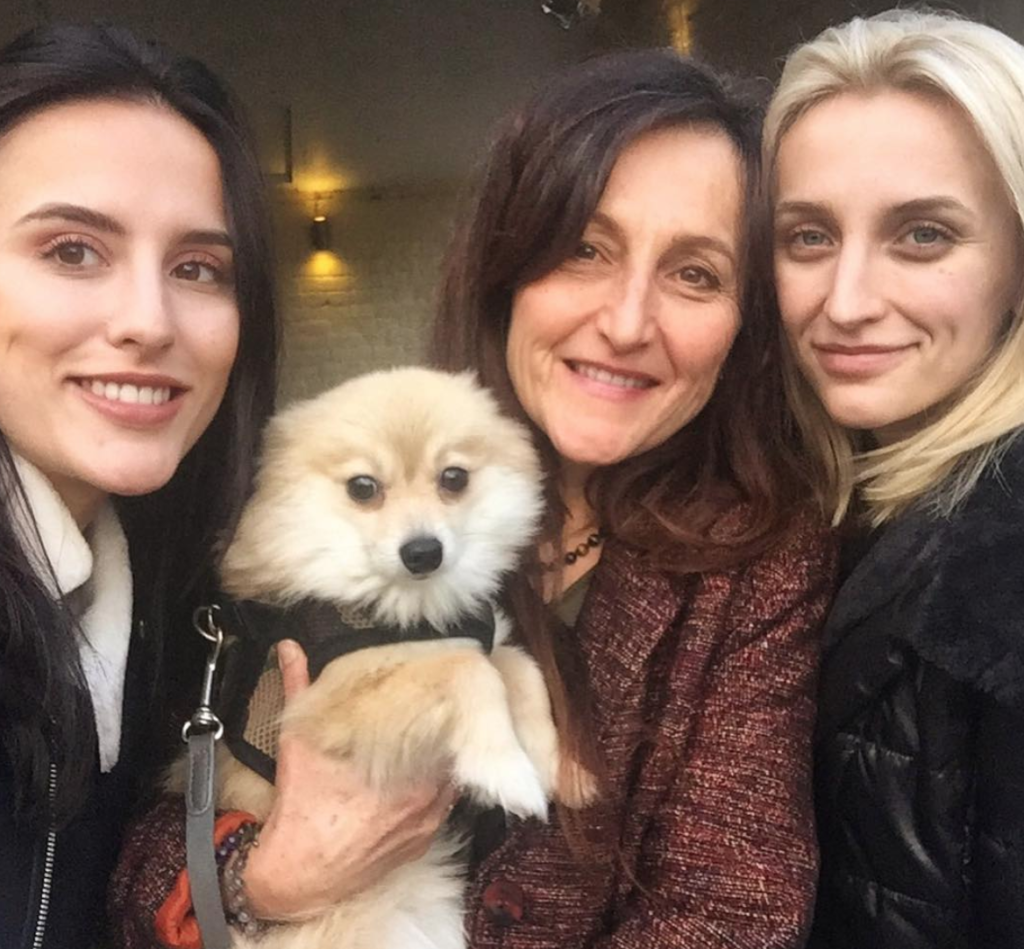 He is another MIC parent that has made a brief appearance on the show in the past. 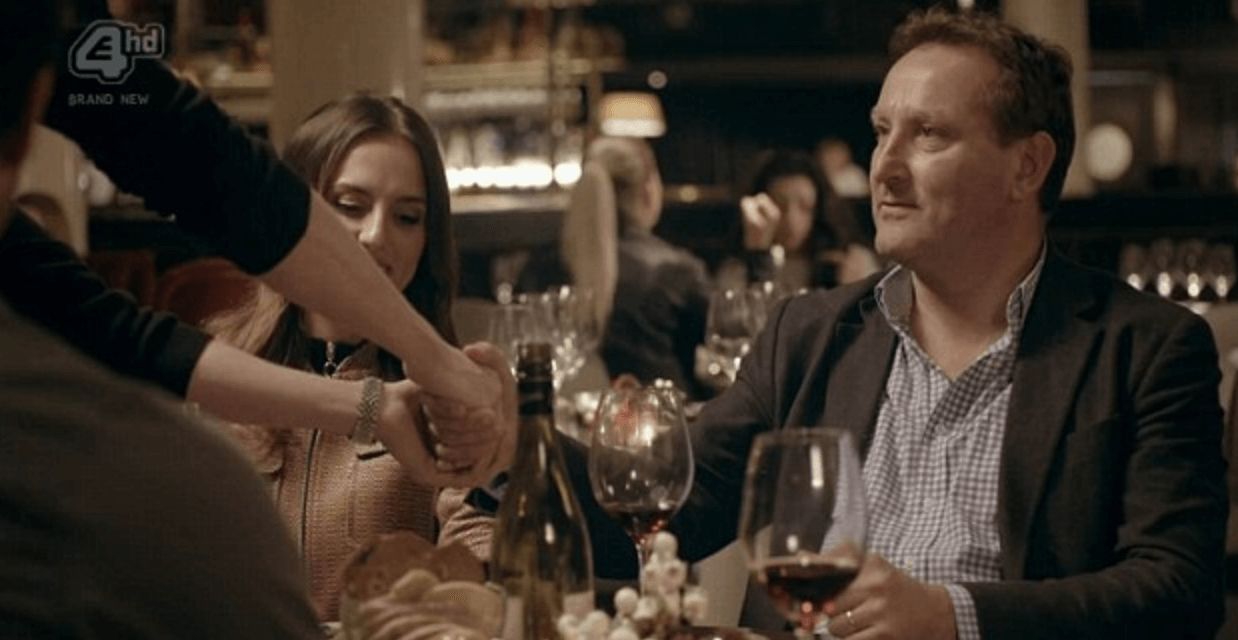 The Watson sisters’ mum, Fiona, is an artist and just like her daughters is vegan. She also fosters some really adorable dogs which are all over her Instagram account. 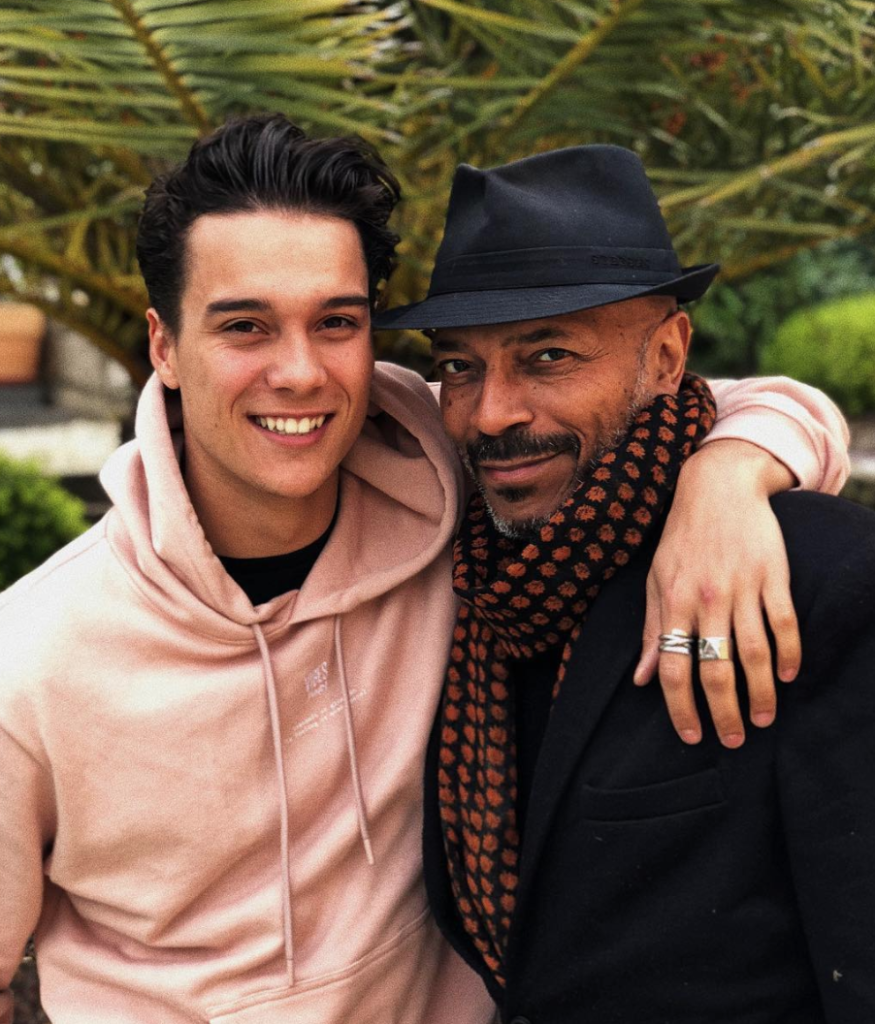 Can we all just take a moment to appreciate how cool Miles’ artist dad is? Like, seriously. 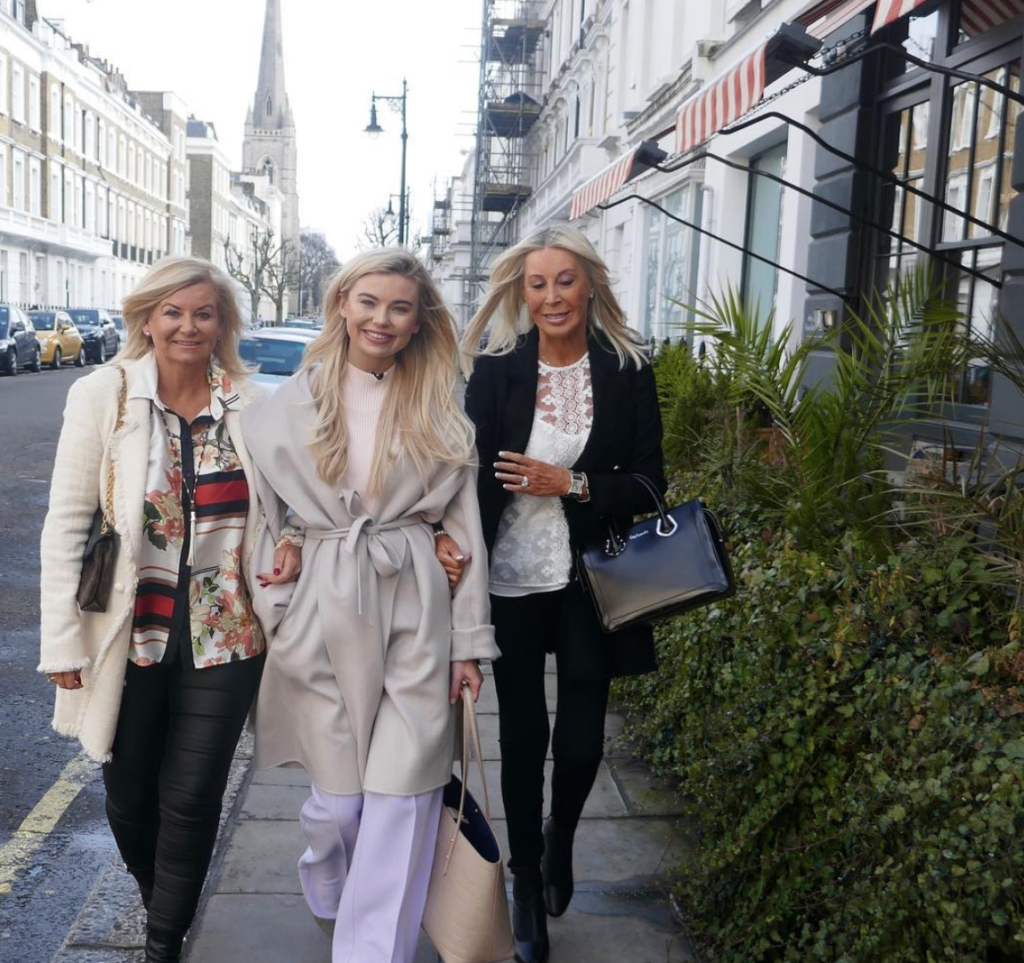 Toff has taken to Instagram before to say how close she is with her mum Nicola. One of her Instagram picture captions reads: “Happy Mother’s day Mama thank you for being my partner in crime and making me die with laughter every day. Mother’s Day breakfast is served in my hotel room! I’m lucky to have so many ladies in my life who look after me too so thank you ? love u”. 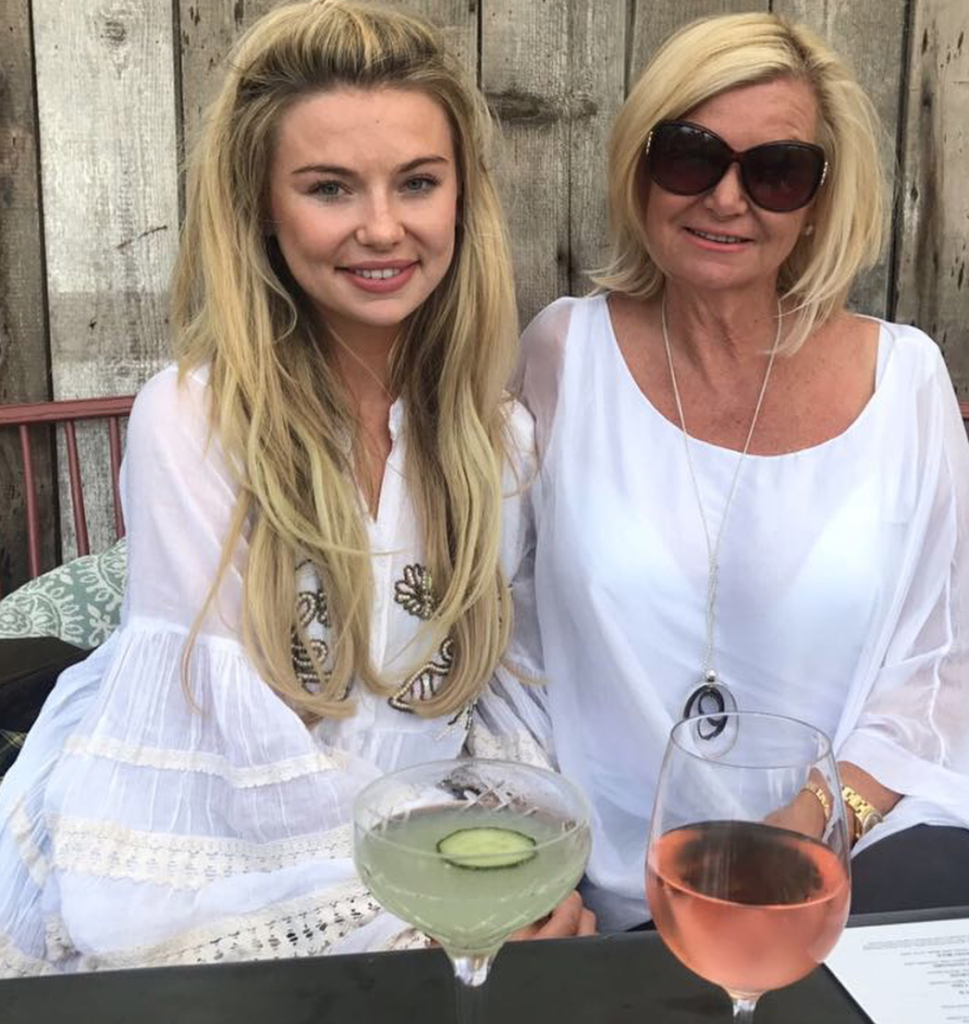 She isn’t actually from a posh background, despite what her name would suggest, as her father Gary sells scrap metal for a living. 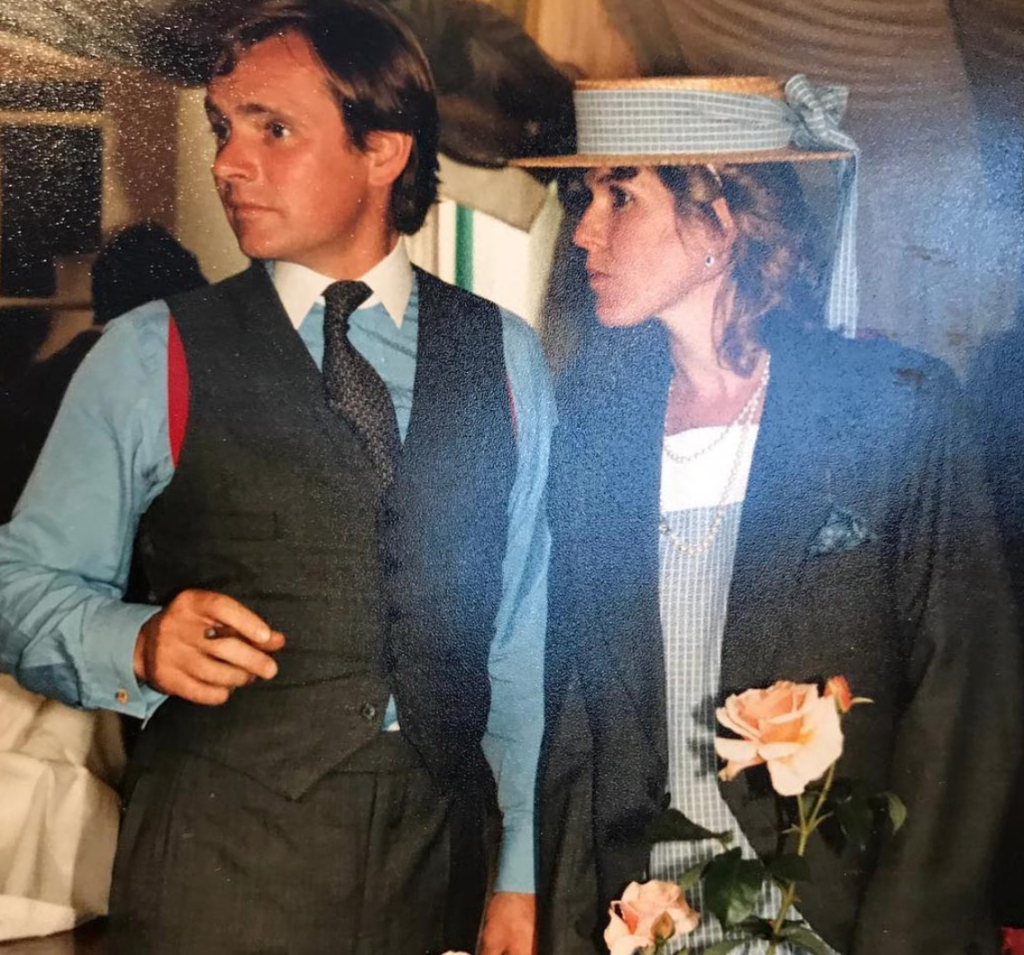 Jamie’s great-grandfather was the founder of the McVities biscuit brand, so the money obviously runs in the family. Jamie also has two siblings, Alexander Laing and Emily Laing. 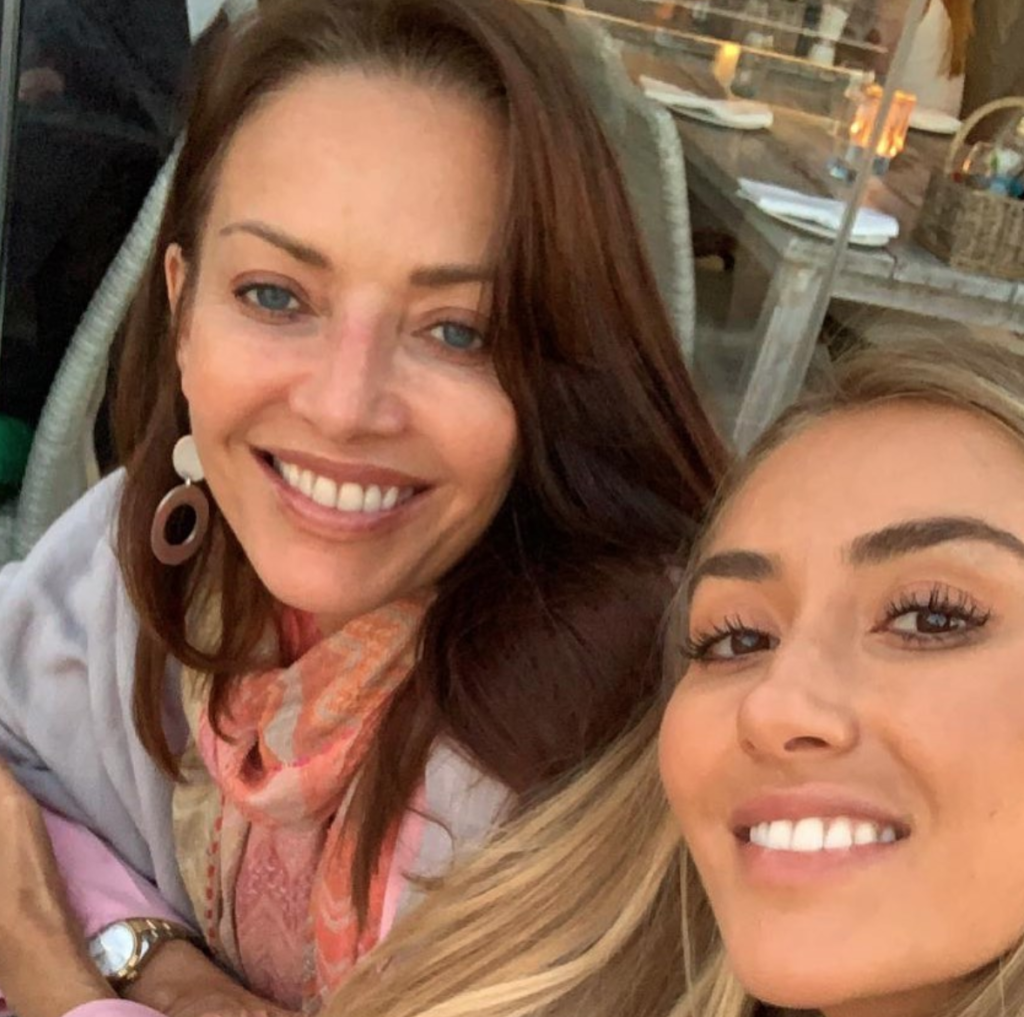 Sophie’s dad, Patrique, is a company director of two London based businesses. Her mum Sarah is an ambassador for Protocol Health and Wellbeing – a nutrition, skincare and cosmetics brand that offer luxury products to “keep you looking great from the inside out”. She is also director of a property management company. 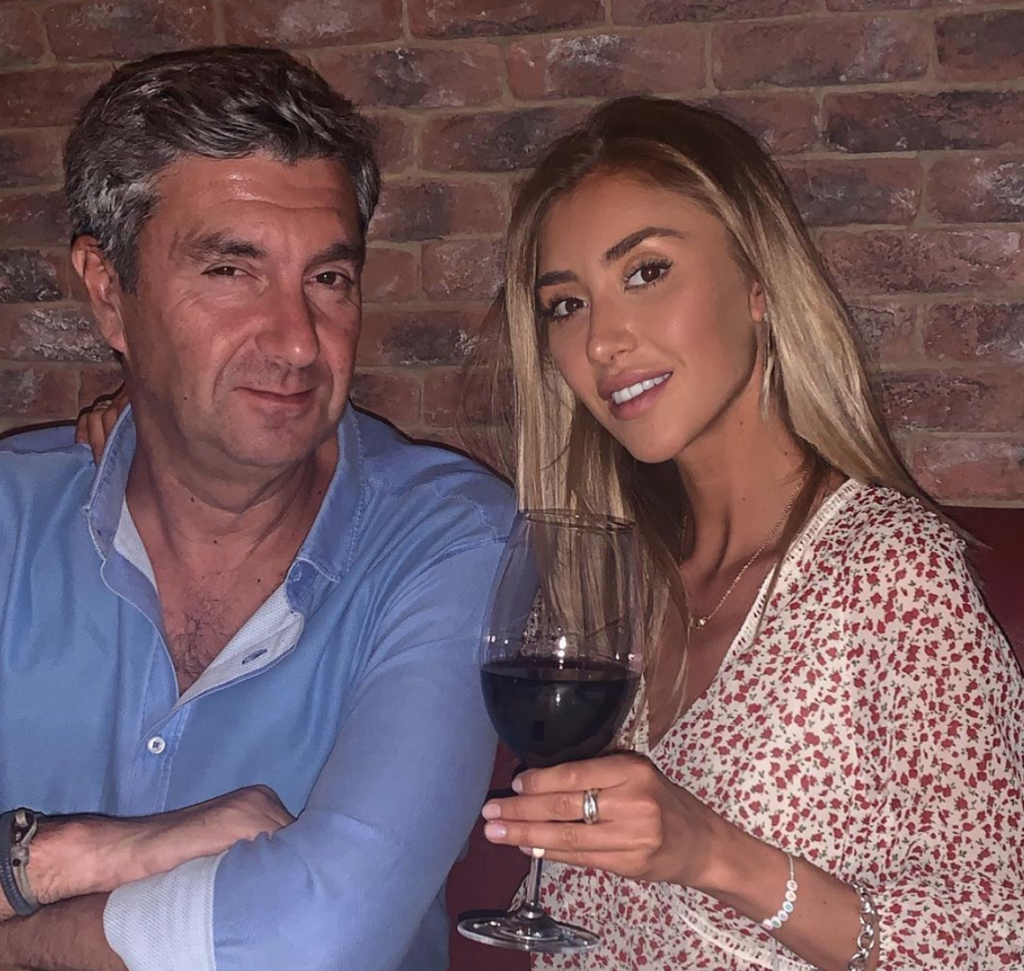 Both of her parents have Instagram, and Sarah Wigley is another of the Made in Chelsea parents who has appeared on the show before. 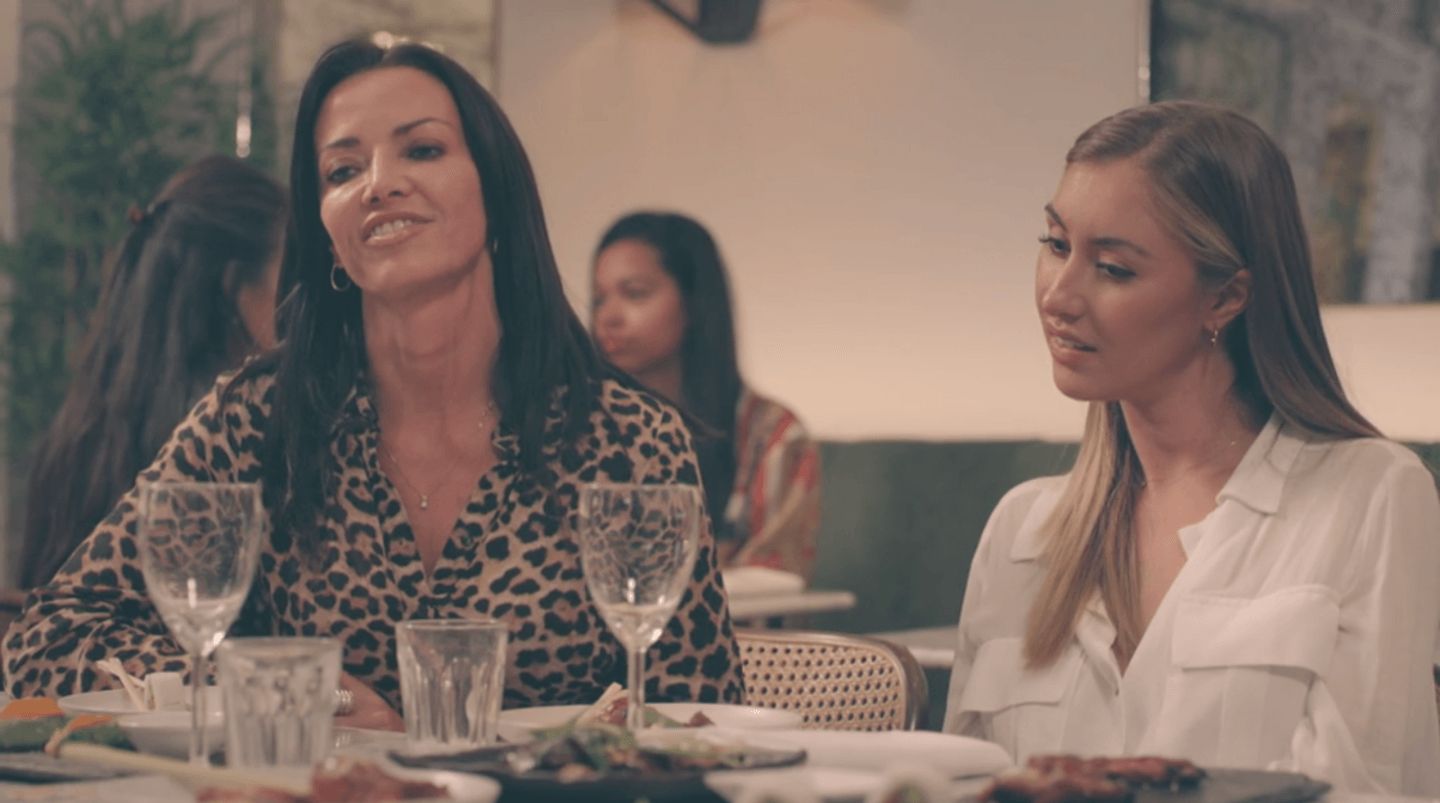 Sarah and Habbs on the show 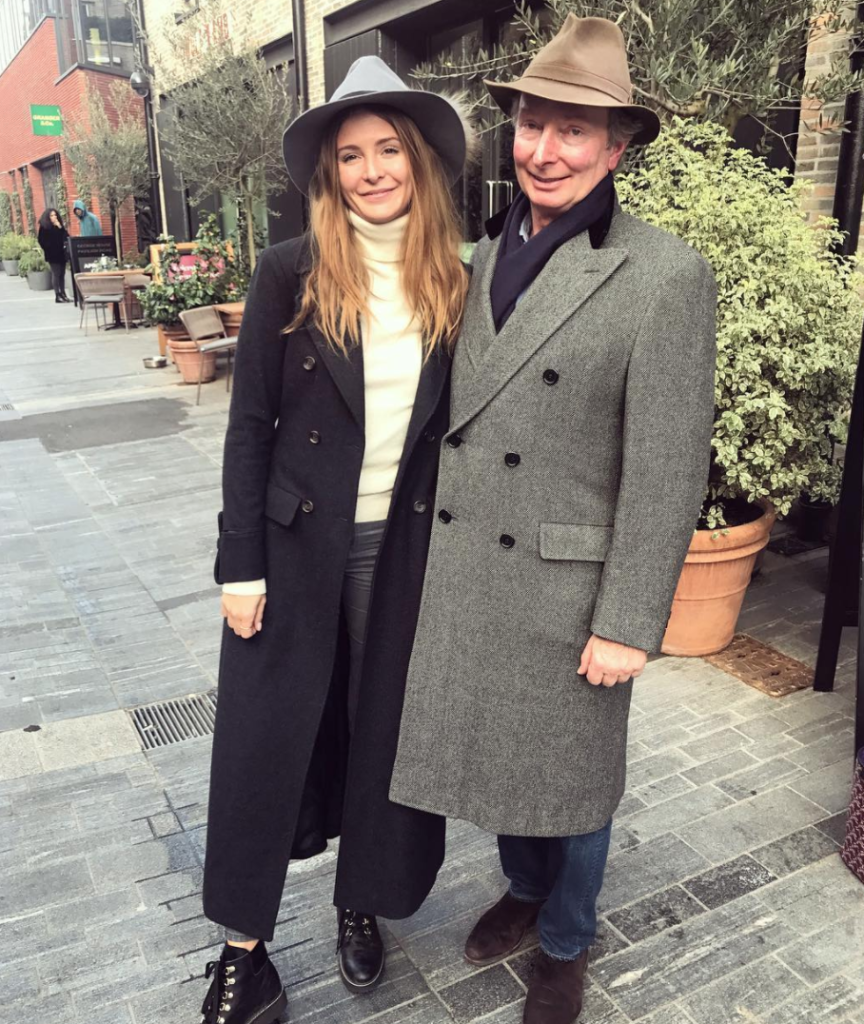 Millie’s great-great-grandfather was the self-proclaimed Toffee King – a Victorian entrepreneur who created Mackintosh’s, one of Britain’s best-loved companies. Her great-grandfather and his brother then invented Quality Street chocolate. Money has been in the family for a long time. 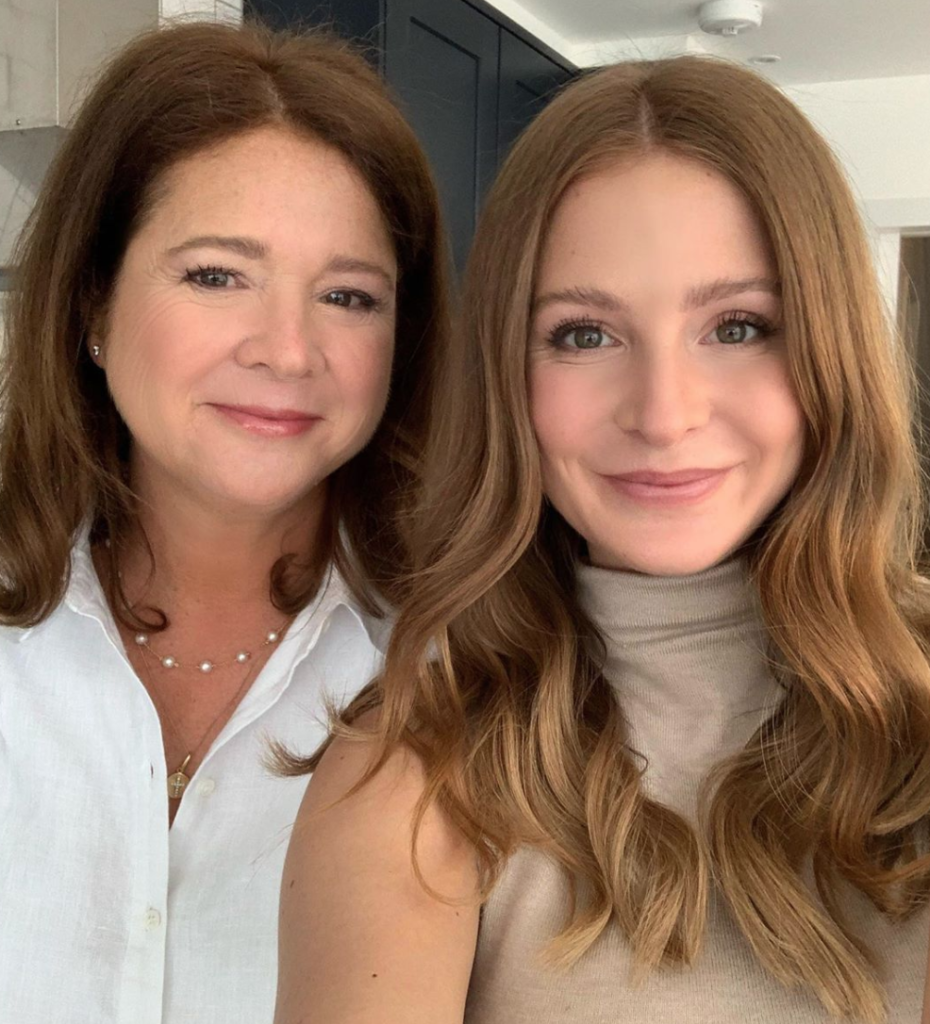 Nigel and Georgina live in a £1.4million house in Bath and Millie describes her mum as “too glam for words”. 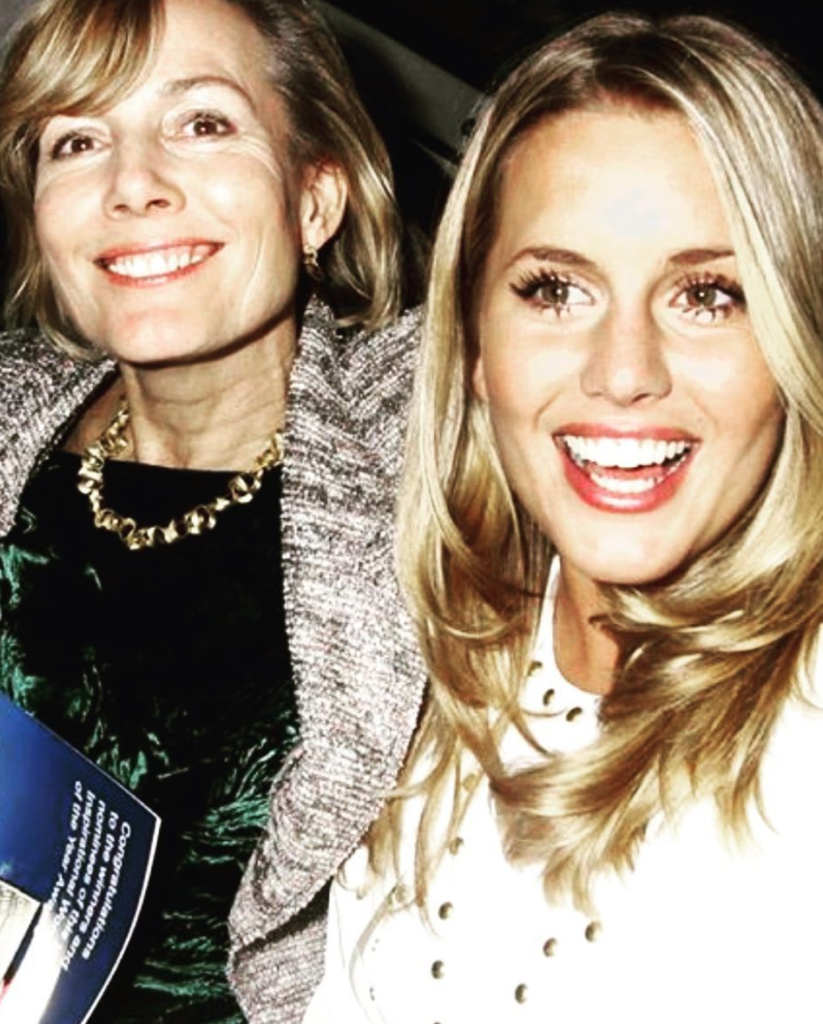 Caggie says her mum Sarah is her “best friend” and her “everything”, they’re very close. Her family have lived in Fulham in a £1.3 million house, but that hasn’t come without hard work. Her mother is a doctor and her father is a businessman. 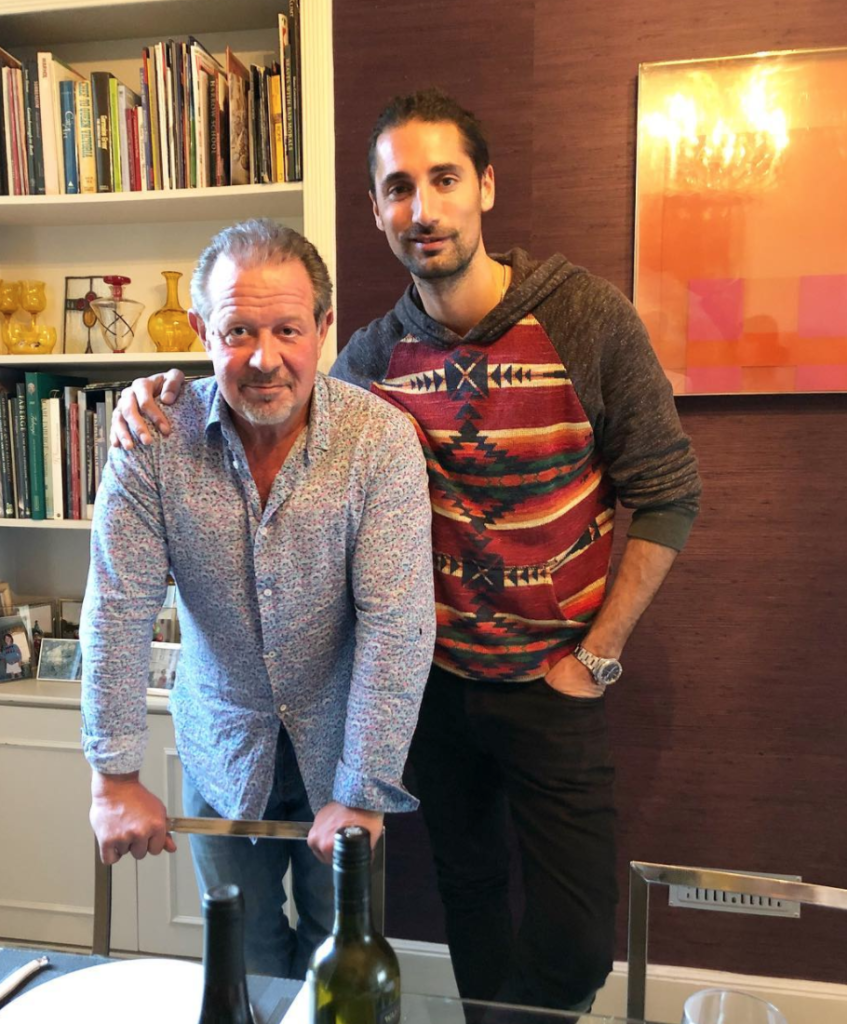 Hugo is one of the wealthiest of the original MIC cast, making his money through his sunglasses company Taylor Morris, which he co-founded in 2013.

But this isn’t his only source of money, Hugo’s father is a Queen’s Counsel, earning well over £250k a year – which would pay for the luxury house they have in Dubai. Hugo’s mother works for the auction house Christies’s. 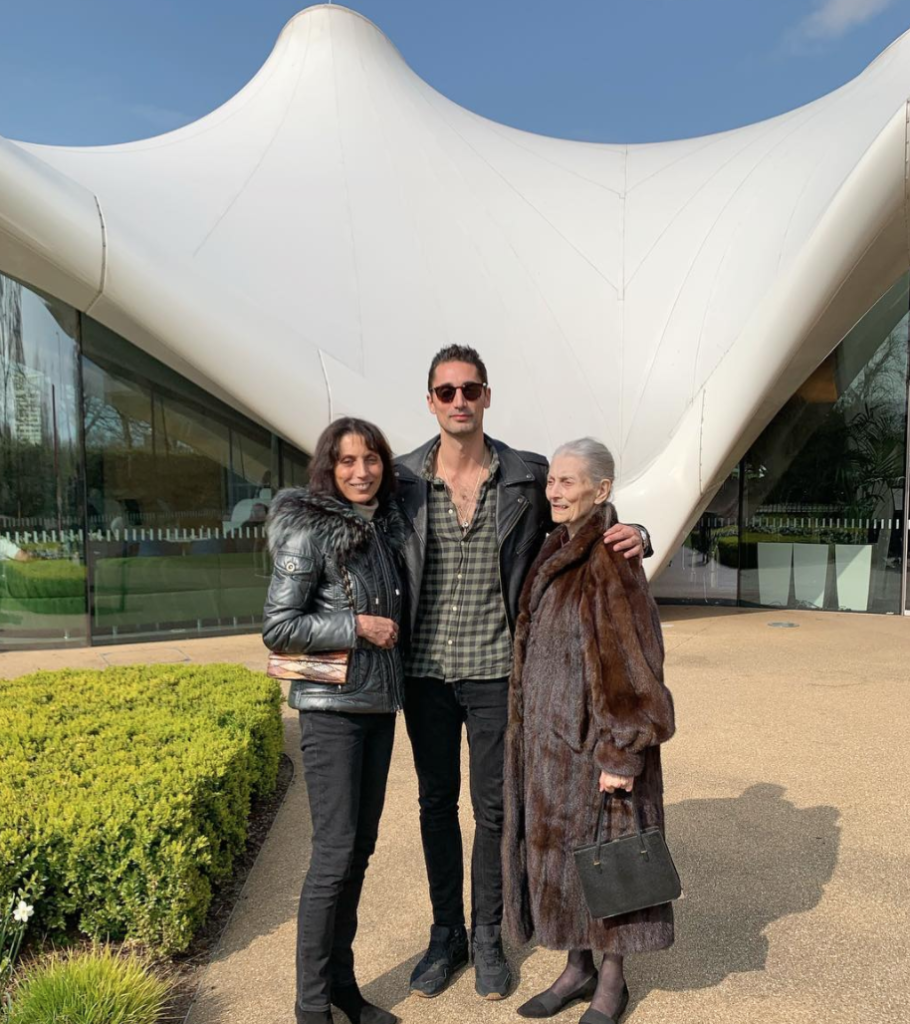 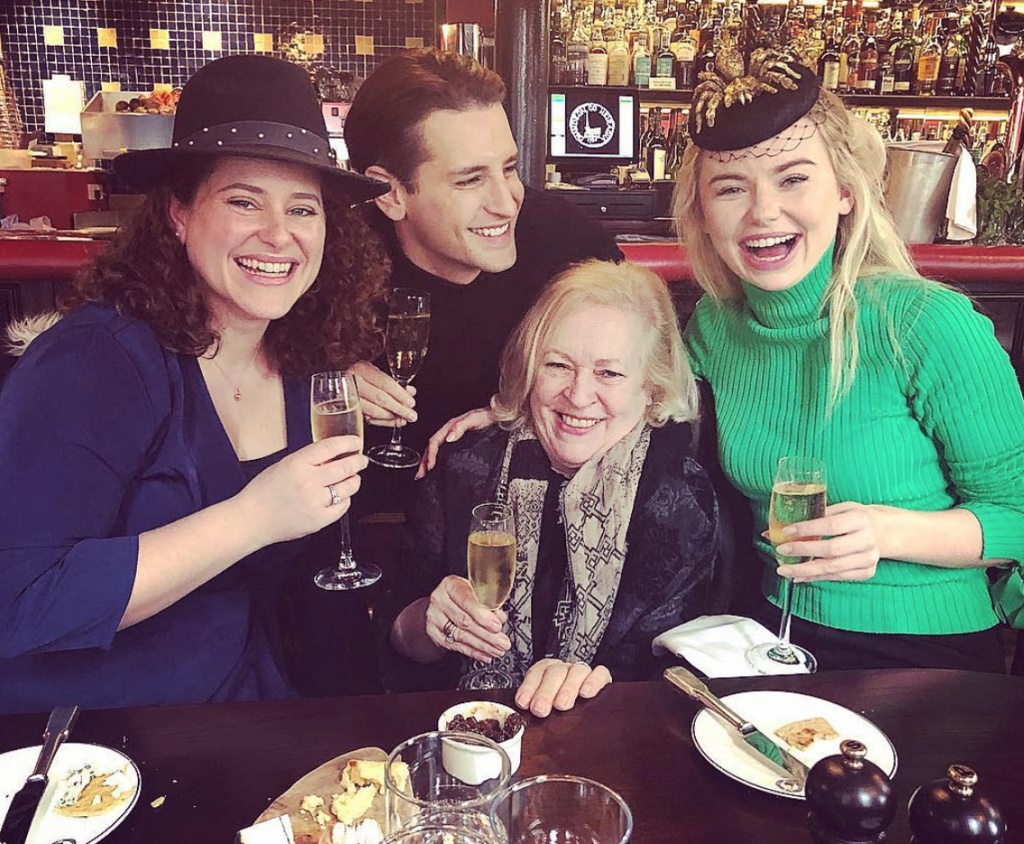 Ollie’s social media is full of posts about his family, in particular his sister and his mum Sarah. Sarah is a former BBC Radio Solent DJ.