Made in Chelsea revolves around us loving to sit down and watch posh people doing posh things. The parents of the Made in Chelsea cast are all filthy rich and there are some huge family fortunes dotted around amongst the cast members. So what about the Made in Chelsea siblings? You might not watch them every Monday night, but they are equally as rich and posh as their brothers and sisters. 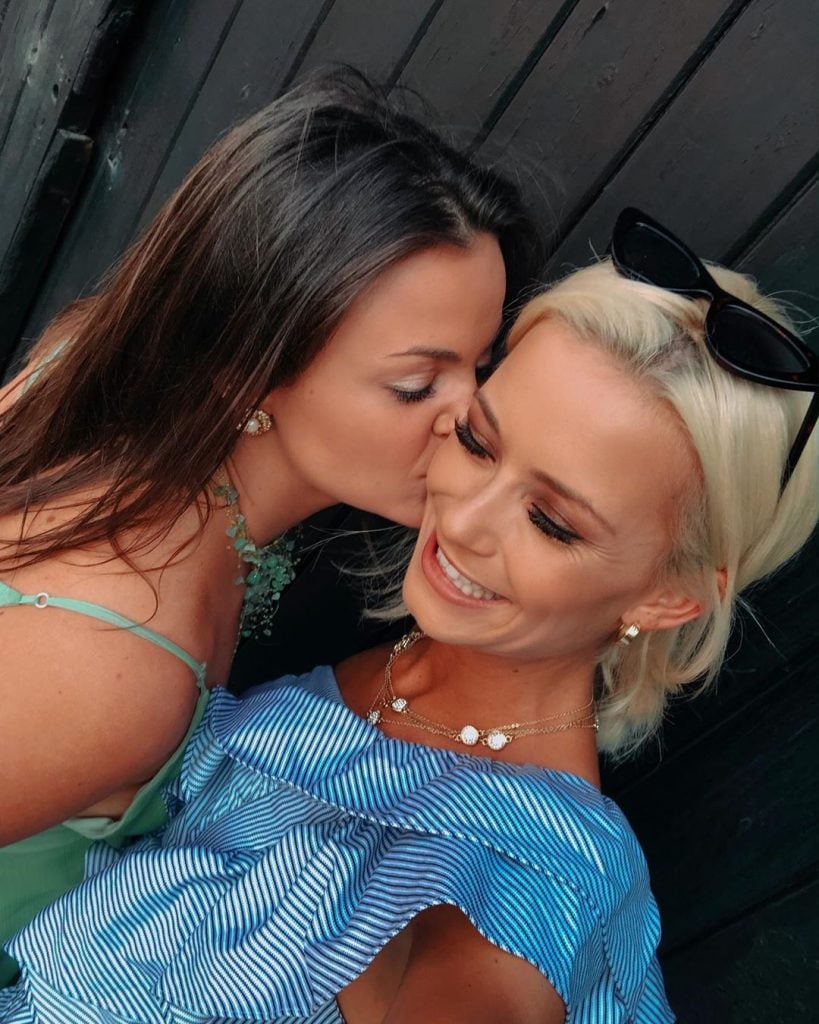 Durham student and MIC cast member Eliza has a sister called Lara. By the looks of her Instagram, Lara lives in Australia. Eliza’s mum posted a really cute family picture of them all together on Eliza’s 21st birthday. 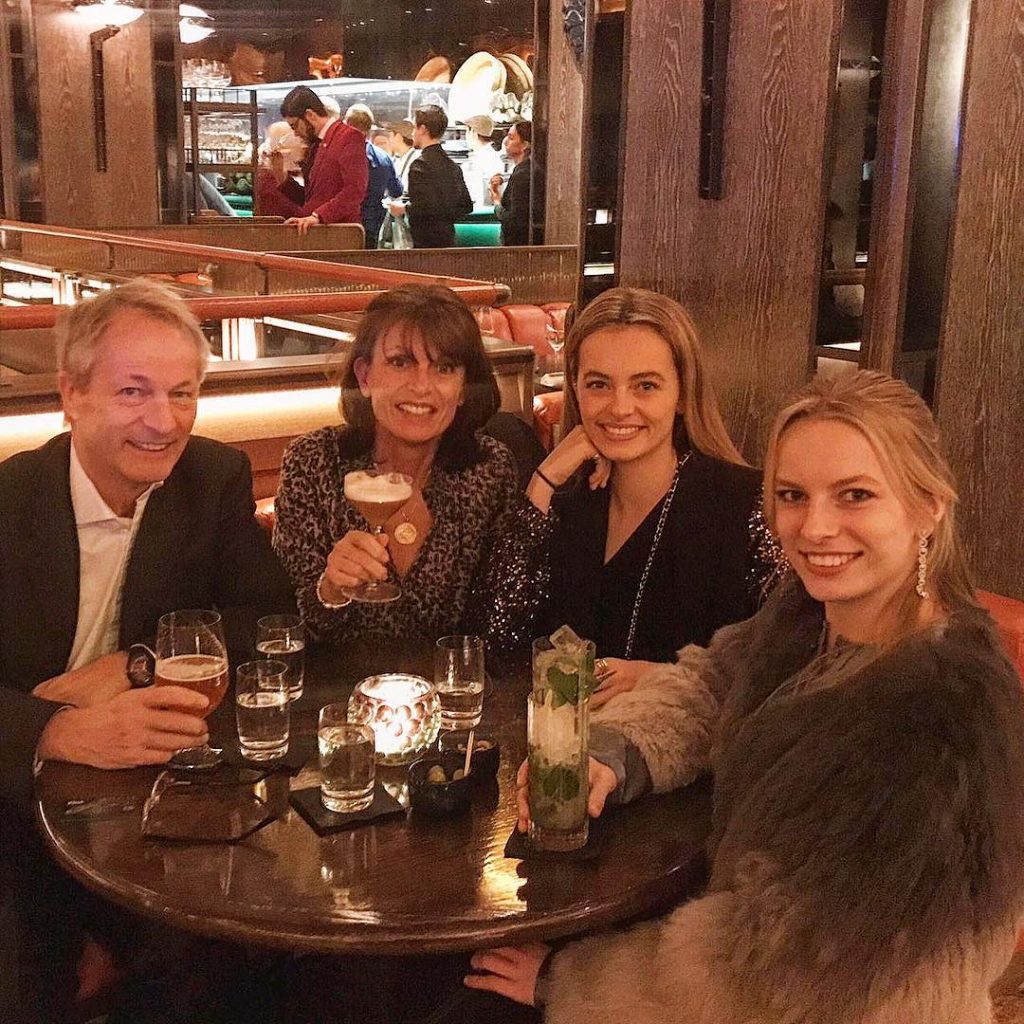 Sister and brothers of: Spencer Matthews 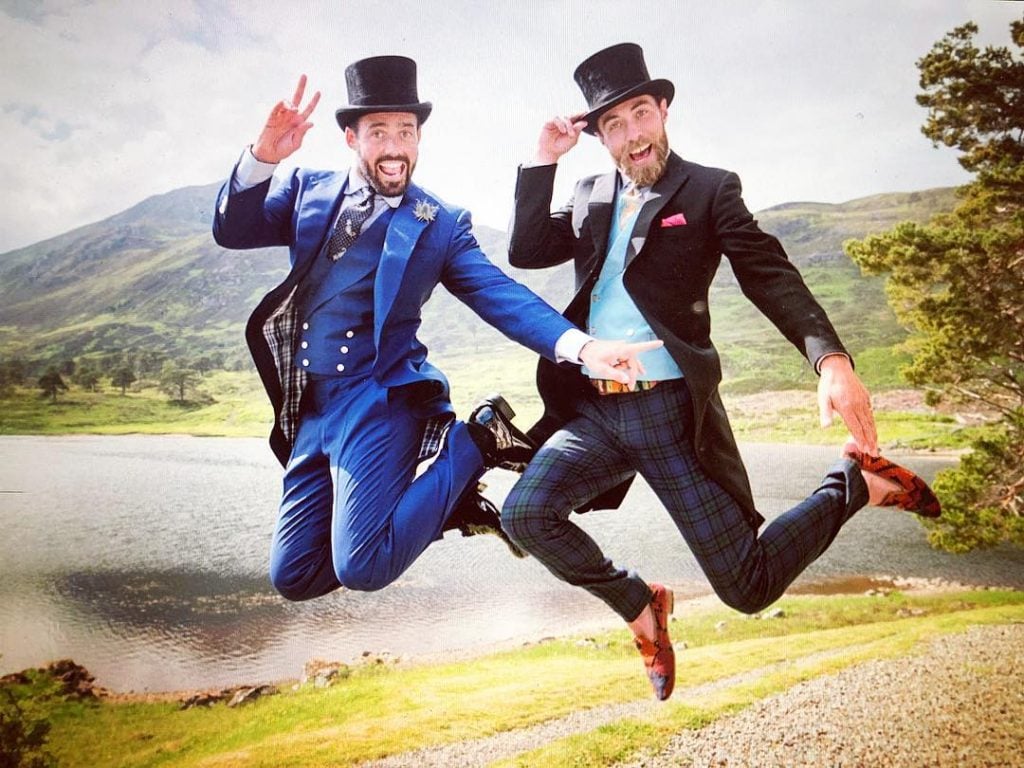 Spencer Matthews’ brother James is married to Kate Middleton’s sister, Pippa Middleton. The pair got married in 2017. Spencer’s other brother, Michael Matthews, passed away after vanishing whilst scaling Mount Everest at the age of 22. He had made a bid to become the youngest Brit to climb the world’s highest peak in 1999.

Spencer also has a half sister called Nina Mackie.

Sister and brother of: Jamie Laing

Jamie’s younger sister Emily is an actor and plays the ukulele. She has 12.2k followers on Instagram and uploads videos of her playing and singing (she’s really good). They’re obviously really close, Emily uploaded a photo recently of her and Jamie captioned: “I love you. That’s all.” Emily has also been a guest on a few of Jamie’s YouTube videos. 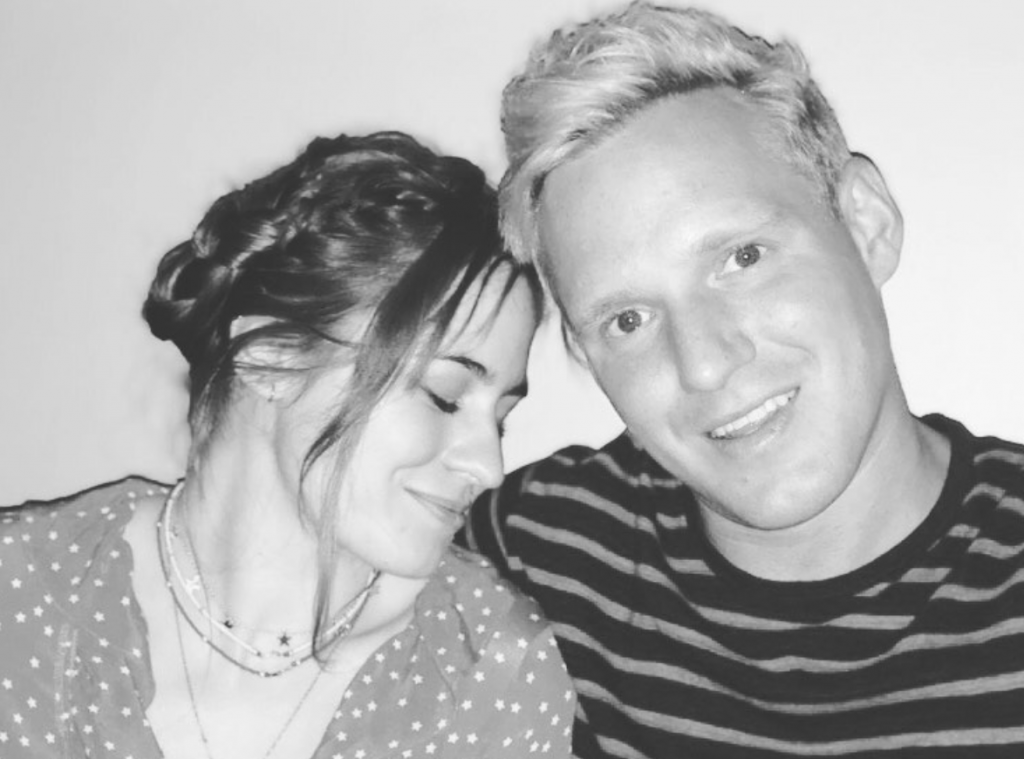 Brother and sister of: Each other 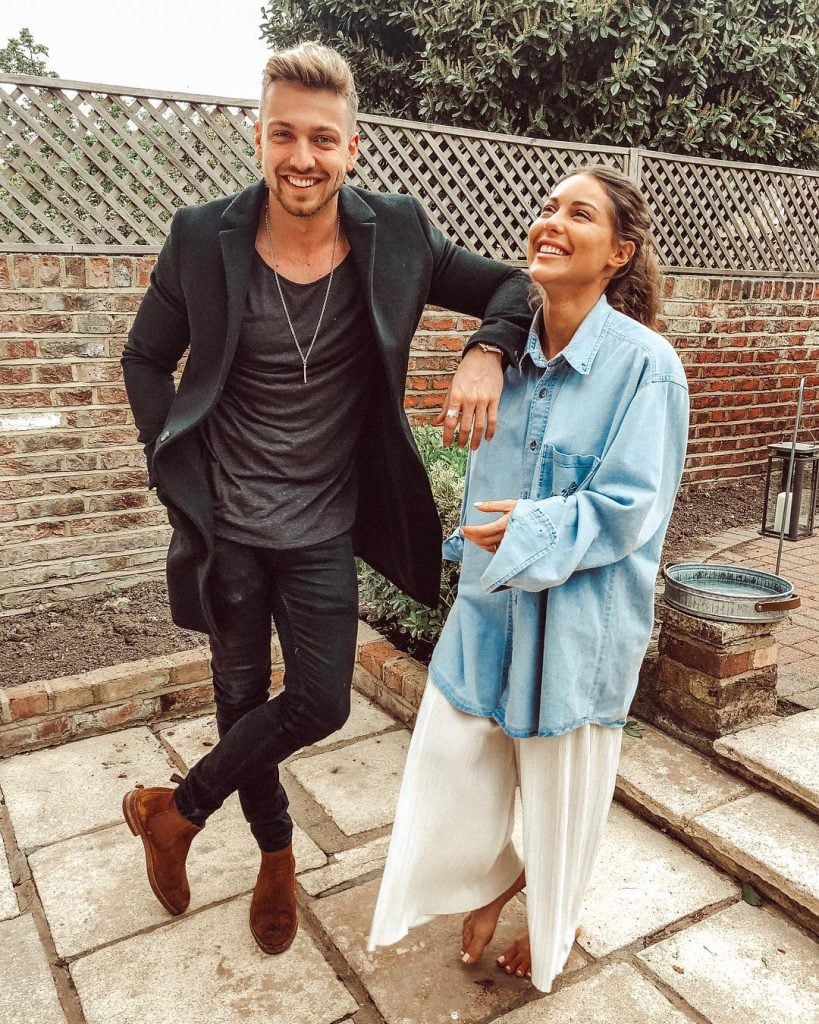 Possibly the most famous of all Made in Chelsea siblings are Sam and Louise Thompson.

Louise Thompson appeared on the show from it’s first series, until series 16. Sam has been on the show since 2013 when he first joined in series six, just known as Louise’s brother. Since then they became Made in Chelsea favourites together. The Thompsons have no other siblings. 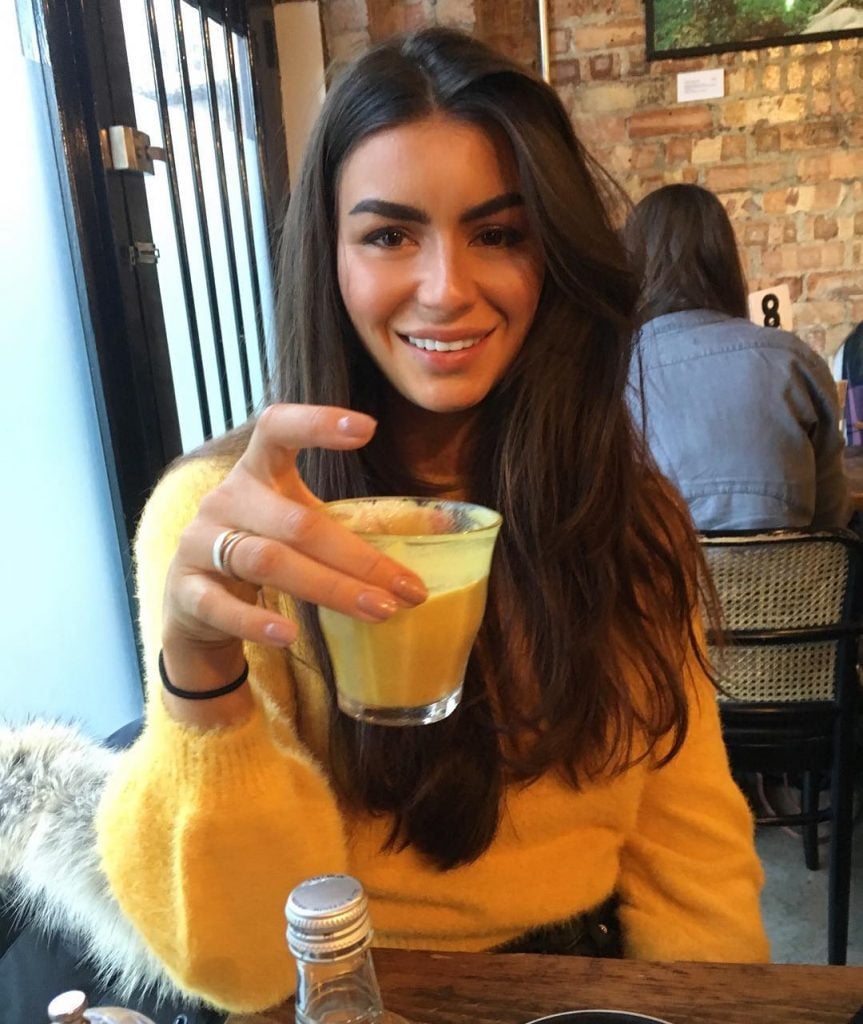 Habbs has an older sister called Georgia who is a makeup artist. She has a makeup Instagram showing her work. Clearly good looks runs in this family!! 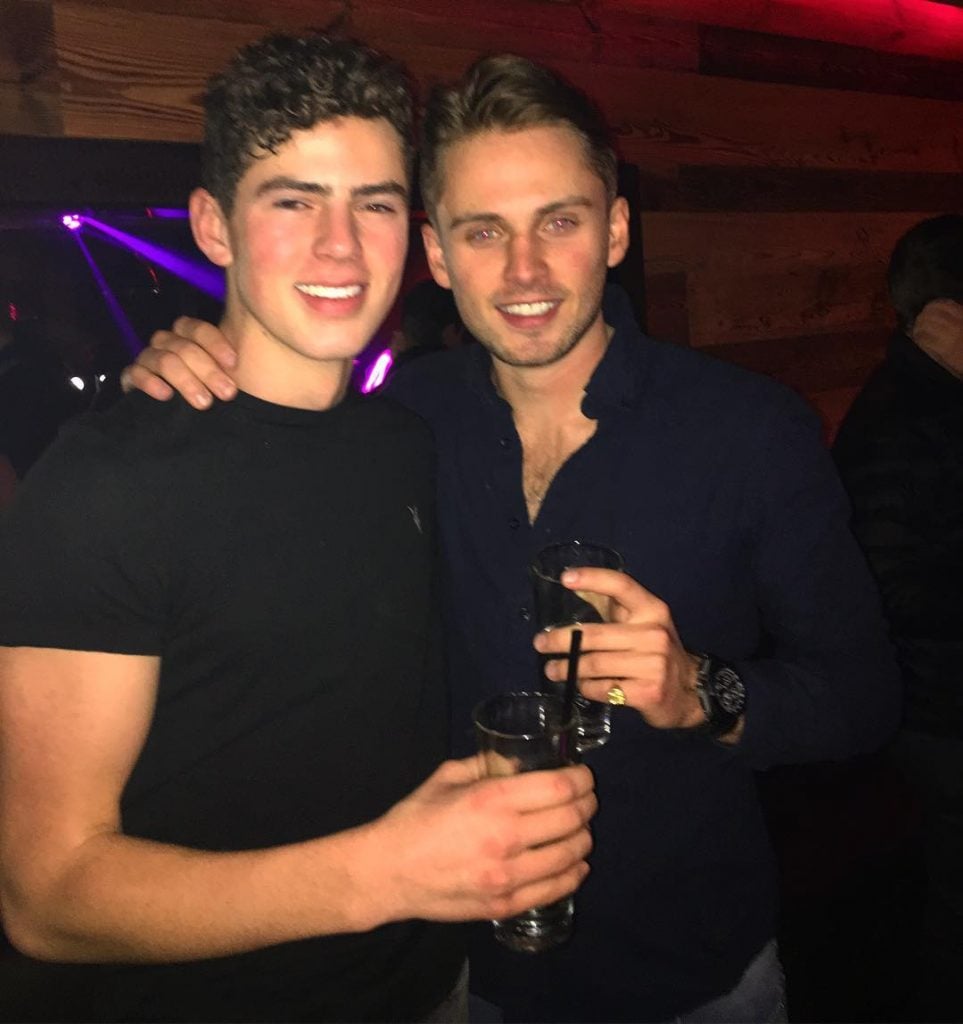 Sisters of: Each other 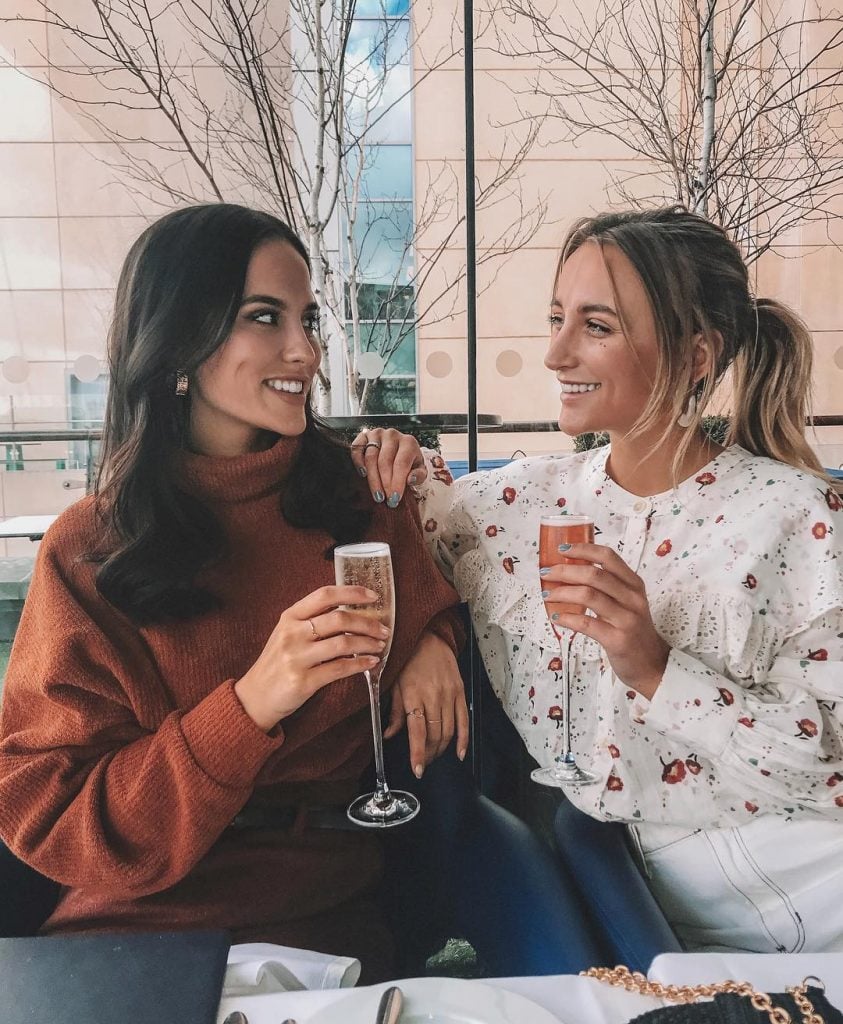 Another obvious pair of Made in Chelsea siblings are the Watson sisters. Tiffany was on the show from series eight to 14 and Lucy appeared in series four to 11. They also have two younger half brothers called Alfie and Edwin.

Sister and brother of: James Taylor 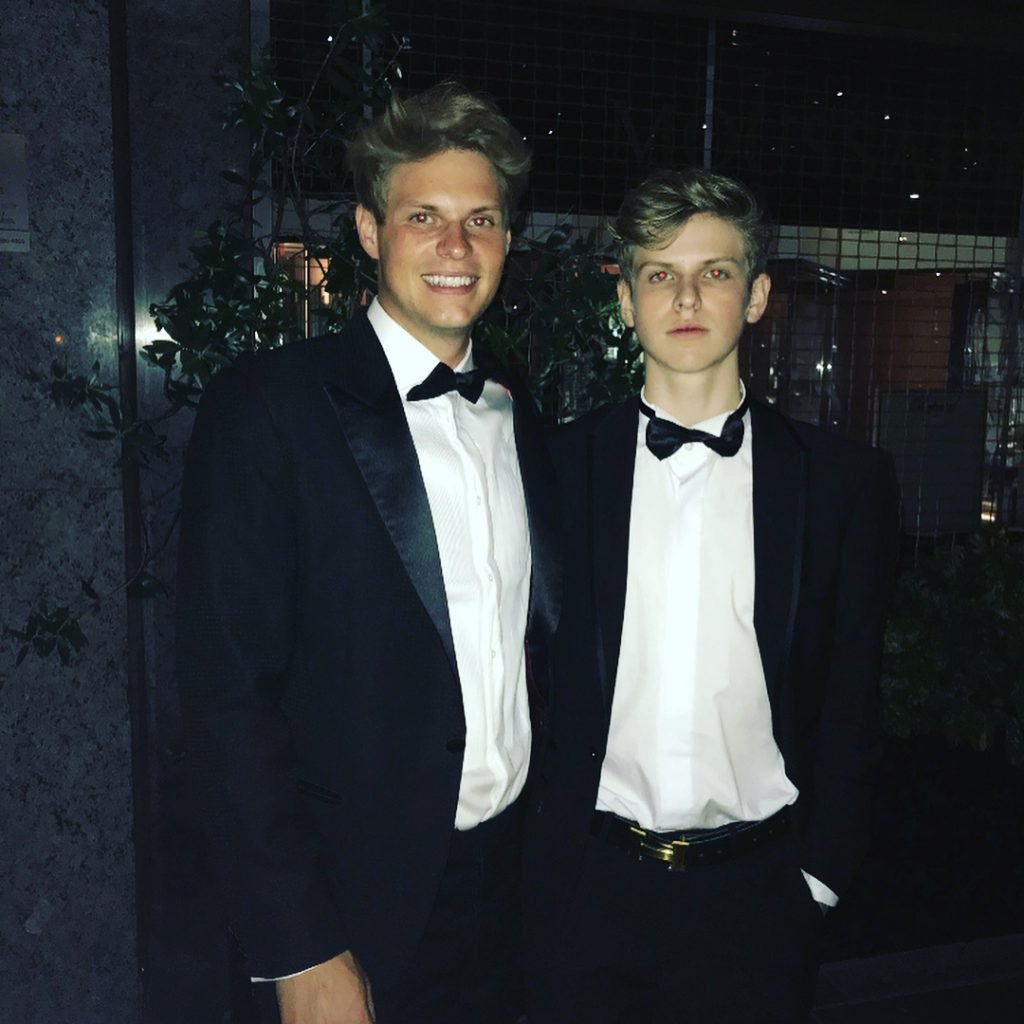 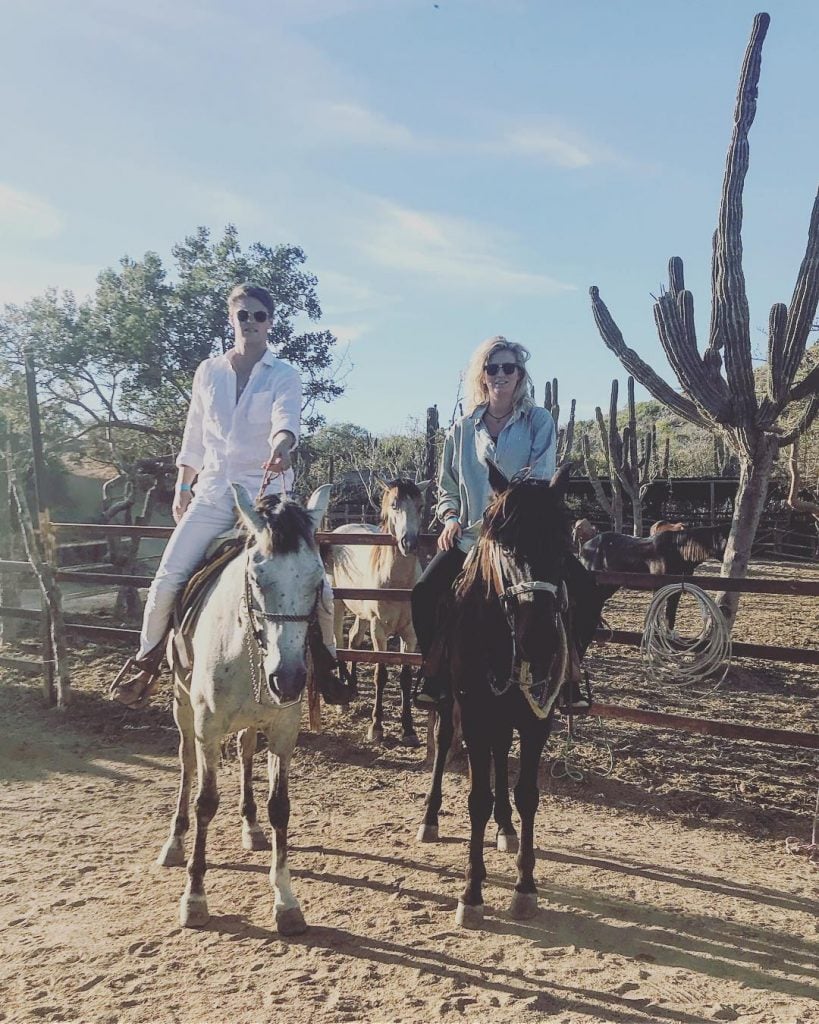 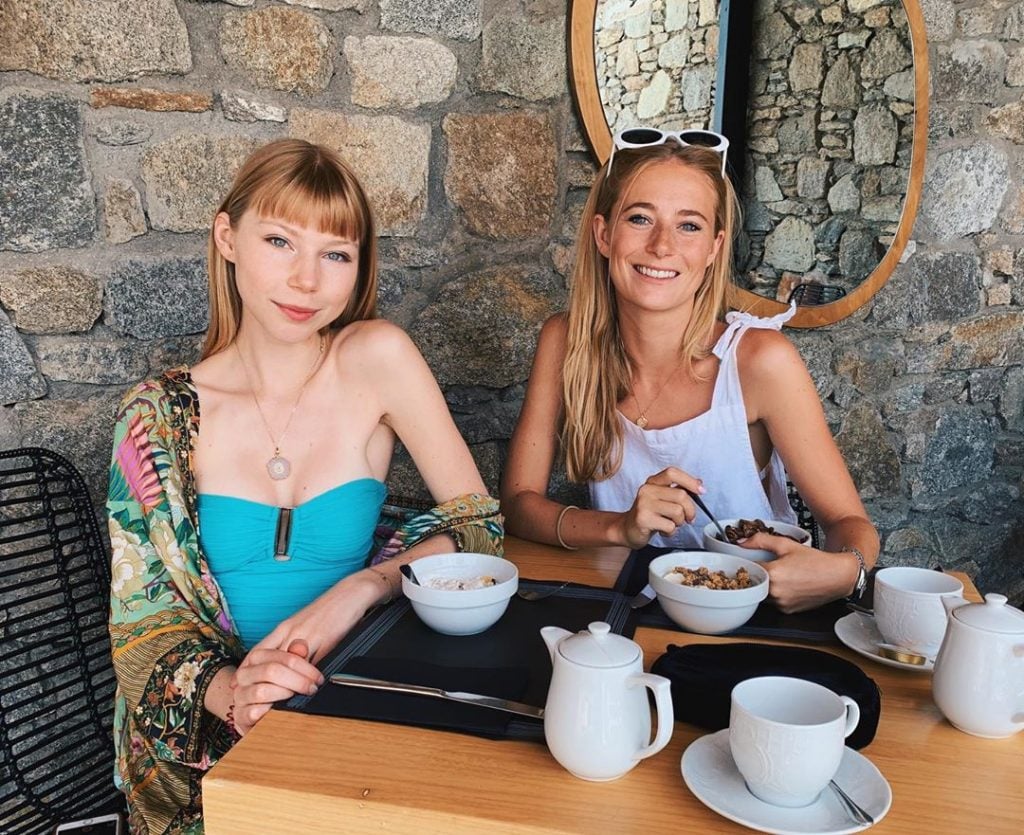 MIC newbie Rosi Mai has a sister called Ruby. She posts a lot of pictures with her on Instagram, one captioned: “Having a sister is like having a best friend you can’t get rid of ?”. 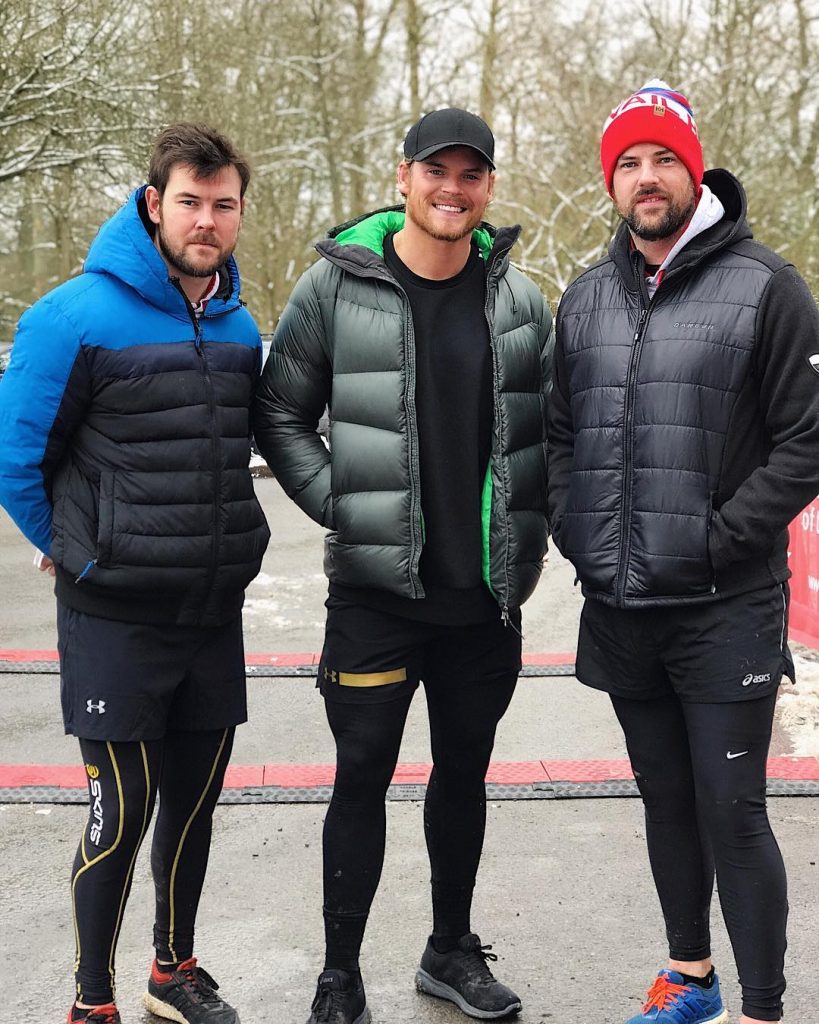 Ryan has two brothers: Gareth and Adam. They work at KPMG and Bishopsgate Financial respectively and Ryan used to live with Adam and a friend in Battersea, London. 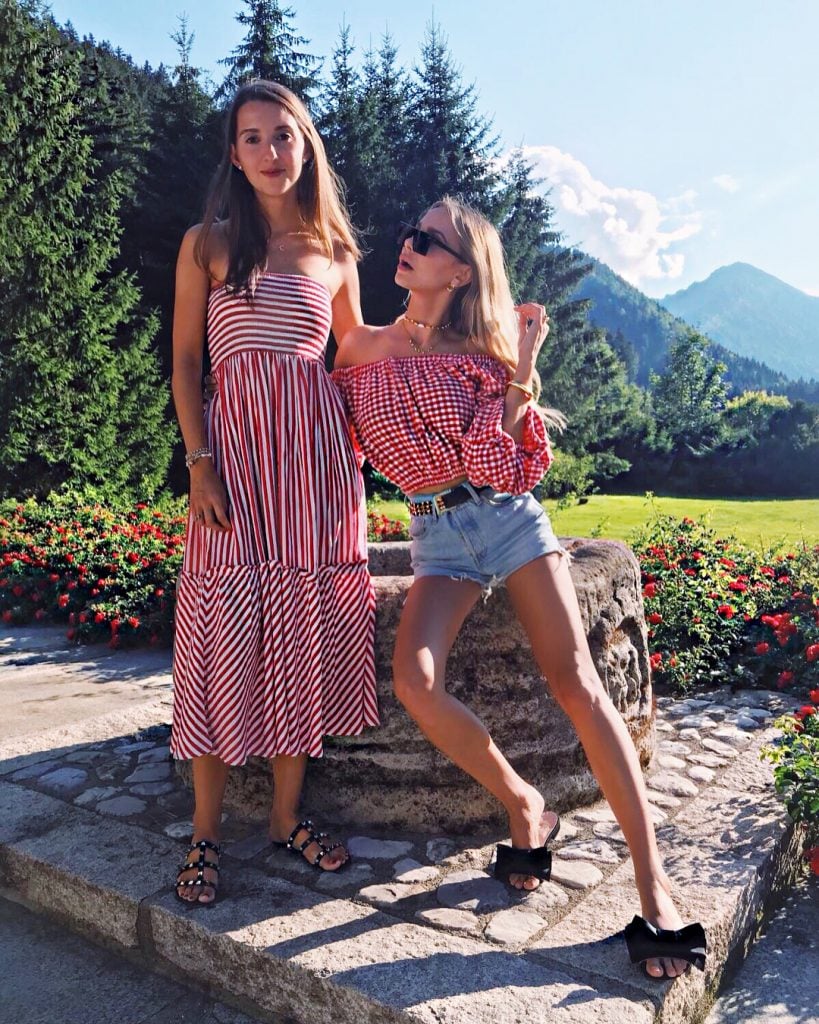 Sophie has a sister called Charlie. Sophie has posted a few photos of them together in Germany.

• Quiz: Which current Made in Chelsea girl are you?