Apparently she goes IN on him

Ellie and Charlie from Love Island 2018 are going to be reuniting on Ex on the Beach. The pair famously had one of the most dramatic Love Island break ups ever, and the Ellie Brown and Charlie Brake reunion is reportedly just as explosive.

They have both just filmed the 11th series of MTV's Ex on the Beach and by the sounds of it they are both taking no prisoners. 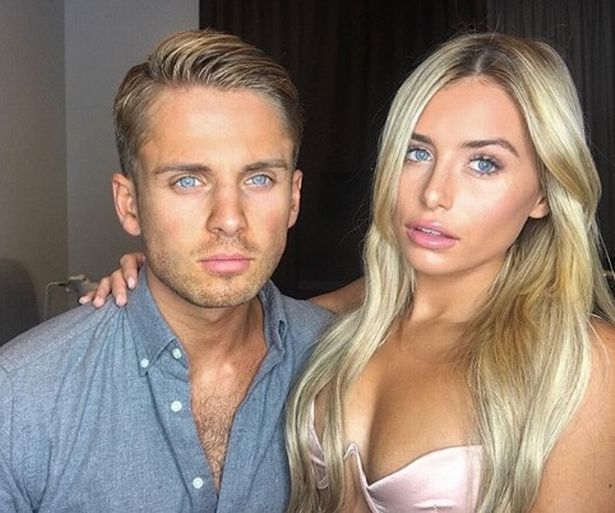 An insider told The Sun Online: "Ellie knew she was going to be in for some nasty surprises on the show but she was gobsmacked when she realised Charlie was coming onto the show.

"Ellie is adamant Charlie did the dirty on her and their break up was nasty and toxic.

"Charlie was as arrogant as ever and Ellie was absolutely furious. She didn’t hold back and blasted him for all he was worth.

"It’s going to be explosive viewing – no one knew Ellie had it in her. Charlie gave as good as he got though. It’s fair to say those two are far better off apart." 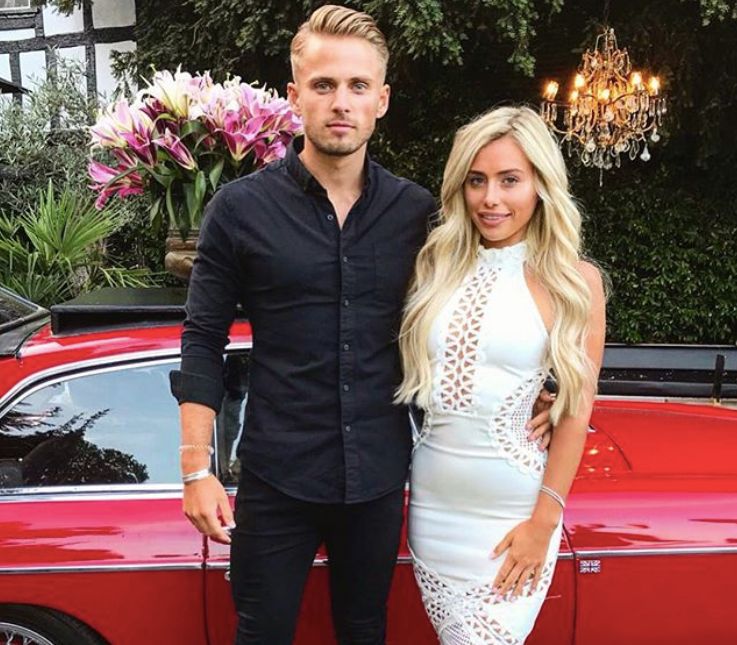 Charlie and Ellie broke up shortly after leaving the 2018 Love Island villa together.

They were reportedly having rows all the time. Remember when Charlie allegedly threw all her clothes out of his bedroom window? Or when he secretly dumped her and kicked her out of his house? They were also seen clearly arguing during the Love Island 2018 reunion show and then got their picture taken at the opposite sides of the room.

After their split the drama didn't end. It was revealed Ellie ended things when fans sent her photos which appeared to show Charlie out wining and dining another woman. Ellie claimed Charlie had cheated on her and then said the picture evidence was photoshopped.

Charlie was then posting on Instagram pictures of him out with another girl, who looked suspiciously a lot like Ellie. It was intense.

The Ellie Brown and Charlie Brake reunion on Ex on the Beach is going to make for incredible television. The pair will also be joined on the show by fellow 2018 Islanders Georgia Steel and Sam Bird. 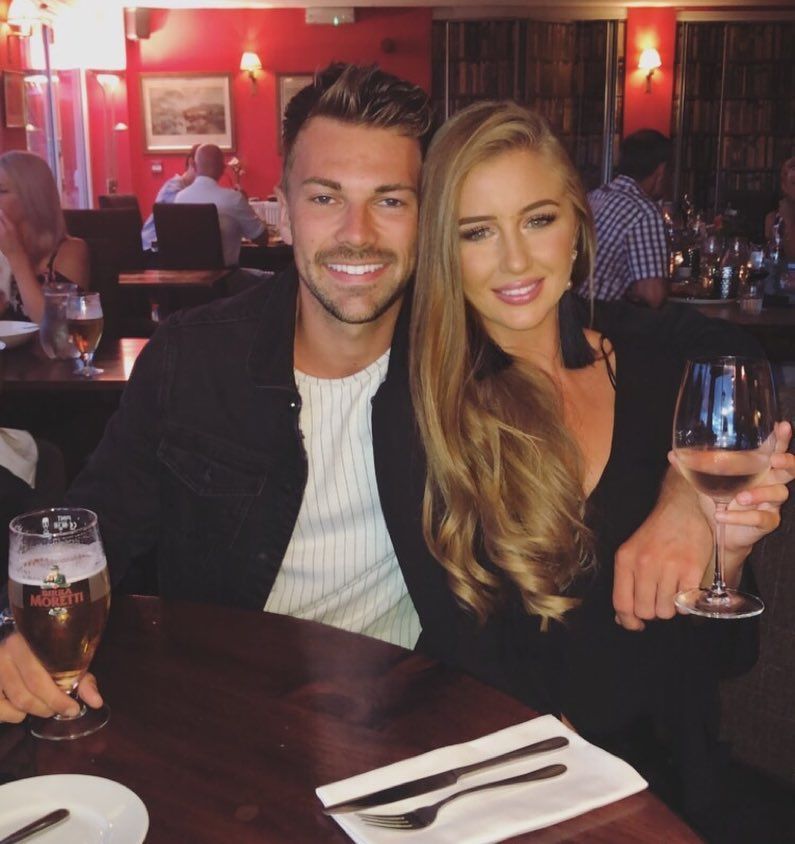 After Ellie and Charlie, they probably had the second most dramatic Love Island 2018 split. They broke up three months after the show finished. Then there were rumours Georgia had cheated on Sam, Georgia sent selfies of her in bed with her ex to friends and Sam found texts on her phone about her sleeping over at her ex's house.

Is anyone else really excited for Ex on the Beach?!

• Ferne McCann and Jordan from Love Island are dating?!

• Everything that’s gone down in the Greg, Amber and Anna breakup drama