Her parents found out they split from his Instagram story

About three months ago, Charlie Brake and Ellie Brown from Love Island announced they had broken up.

It was just two months after the pair left the 2018 series of the show together, and Charlie announced the split on his Instagram story.

Not much more was said at the time, however in the Love Island reunion show all was revealed. It turns out Charlie had told Ellie he was out in the countryside, when he was actually in London, having dinner with another girl!!! 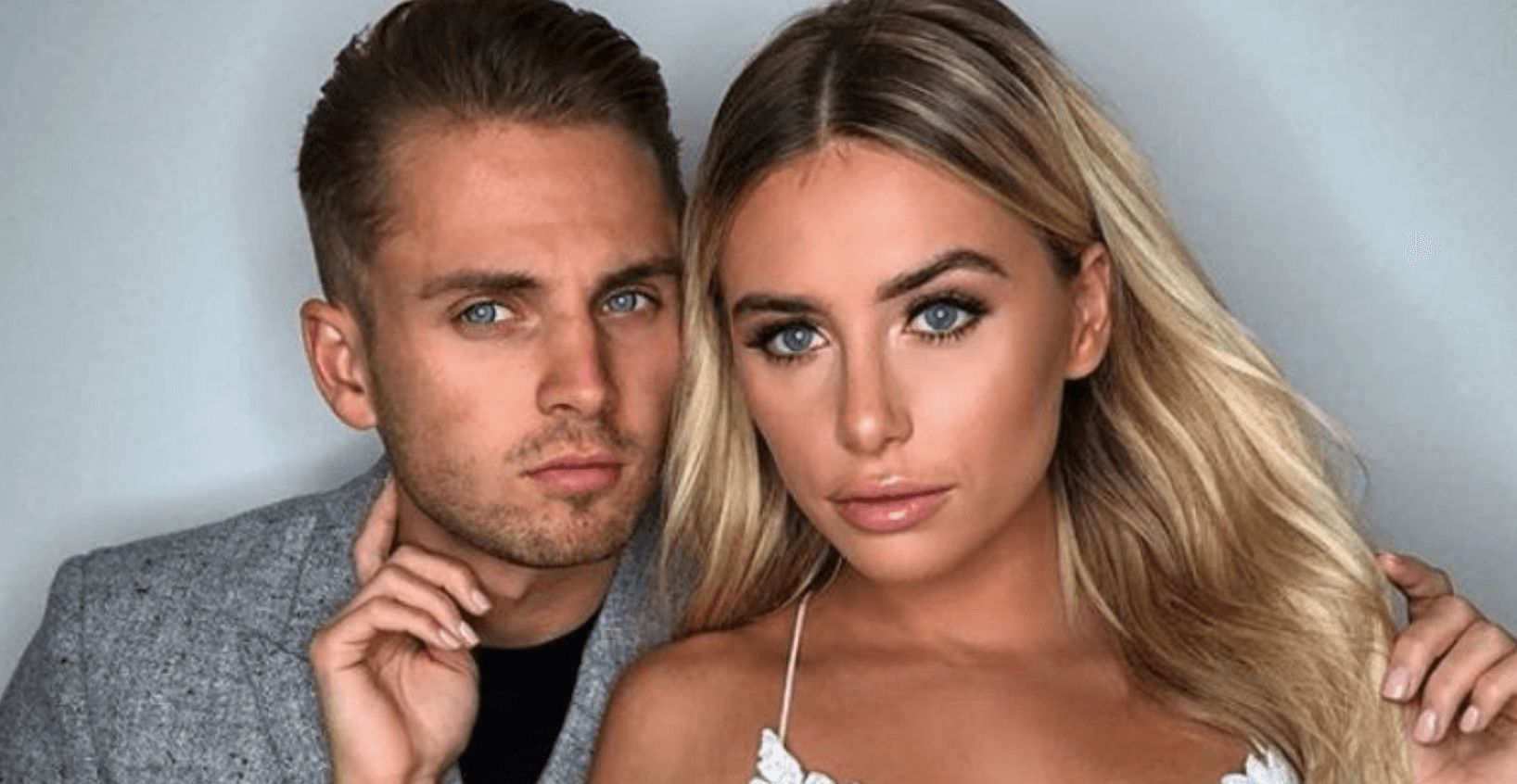 Charlie and Ellie when they were still together

The pair sat down together at the Christmas reunion, which aired last night, and in full Charlie and Ellie style – they had a huge row. Charlie said he wanted to "clear the air" but it definitely didn't work out that way.

She said she went to sleep on Monday night, and woke up on Tuesday morning to messages saying Charlie was with a blonde girl. She texted Charlie to ask where he was and he denied being in London.

Ellie then said she received a photo of Charlie in a restaurant with a girl, which Charlie claimed was from a long time ago and was photoshopped.

On the reunion show, Charlie said he spoke with Ellie on the phone to confess, but Ellie said he didn't confess to anything until she showed him the photo she had of him, proving he was in the restaurant with another girl. She said that throughout, he stuck to the story that he was in Kent.

"You held your hands up when I had proof, because you had no other choice", she said. 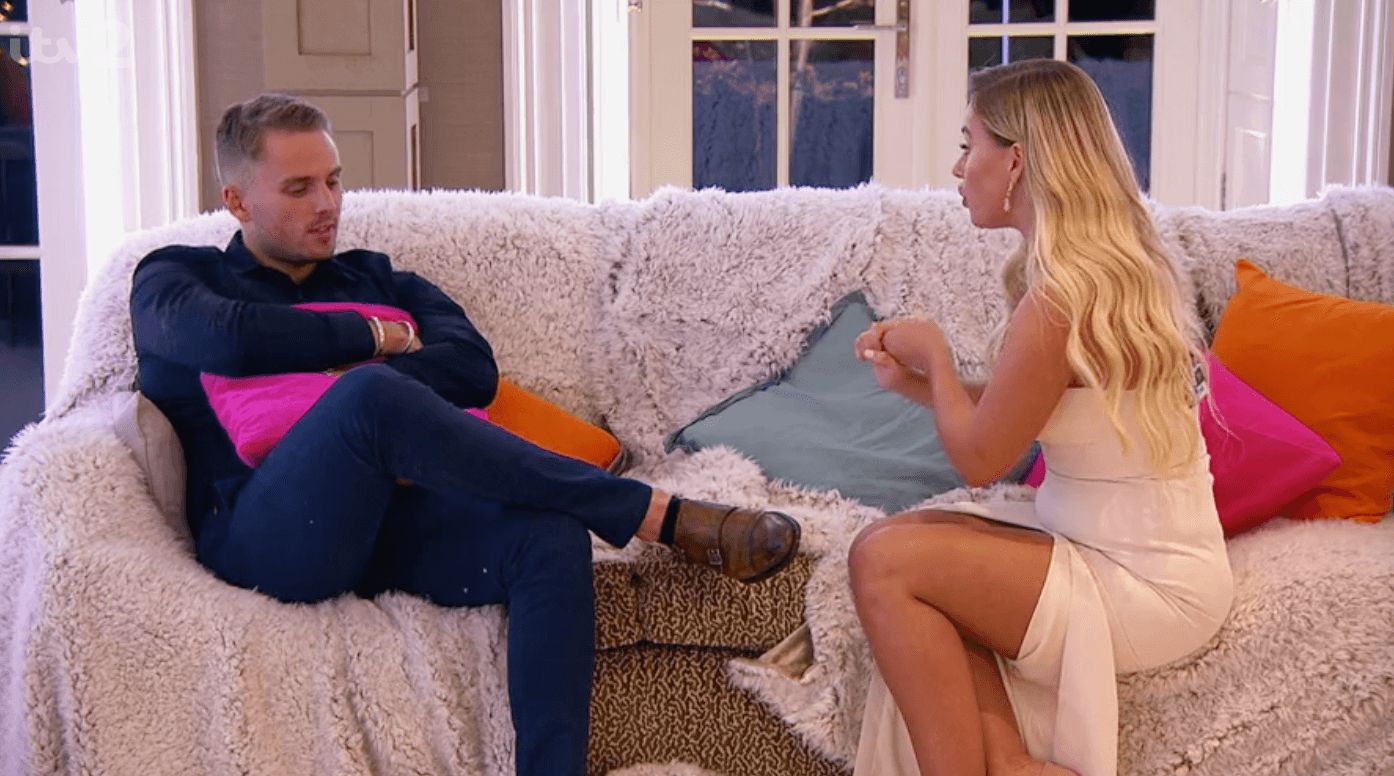 Charlie and Ellie's conversation on the reunion was heated

Charlie then announced the break up on his Instagram without telling Ellie. To which Ellie responded she was "devastated" and just wanted a night to deal with everything.

Ellie said his story was uploaded within three hours of her finding out, and her mum and dad found the news through Charlie's post.

Ellie said on the reunion show: "I think you have created this false narrative in your head that I deserved the way you treated me, and how heartless and cut-throat you were. I can't move on and be in a civil place with you until you start being honest."

The argument was broken up by two Island couples that are still together, Zara McDermott and Adam Collard, and Megan Barton-Hanson and Wes Nelson.

Missing @charliebrake1 whilst he’s away, can’t wait to do more travels together ?❤️

Also on the show, Ellie Brown told fellow Islander Megan Barton-Hanson she had "never seen a remorseful side" of Charlie, and he'd never apologised or even attempted to talk to her since the break up. She described him as "manipulative and patronising" in a conversation with Megan, Laura Anderson and Kazimir Crossley.

Charlie said they had "gone past potentially making up or being friends now."

The couple have always been dramatic. When they were together Charlie allegedly threw all her clothes out of his bedroom window and secretly dumped her and kicked her out of his house. They were also seen clearly arguing during the Love Island coming out show and Ellie was papped crying in the back of a taxi after a date night with Charlie.

Which other couples have broken up?

They were the fourth couple to break up after Samira and Frankie, Laura and Paul and New Jack and New Laura.

Since then, Georgia and Sam have also split after Sam found texts between her and her ex. Jack and Dani briefly "broke up" before clarifying they were back together – but apparently that was all a publicity stunt.

• Charlie from Love Island ALREADY has a new girlfriend and she looks A LOT like Ellie!!!