Where was all this drama on the show??

Ellie had a fight with Charlie after she saw him chatting up another girl on a plane, on their way back from Monaco. They had another fight when they got back to his flat in West London and then Charlie went out drinking with his friends. According to The Sun, when he got home, he lobbed her stuff out of a window.

A source said: "He went out for some drinks and he came back and chucked all her clothes out the window. She was living with him and was planning on making a serious relationship of it." Yikes.

Has Megan had more surgery since coming out of the villa? 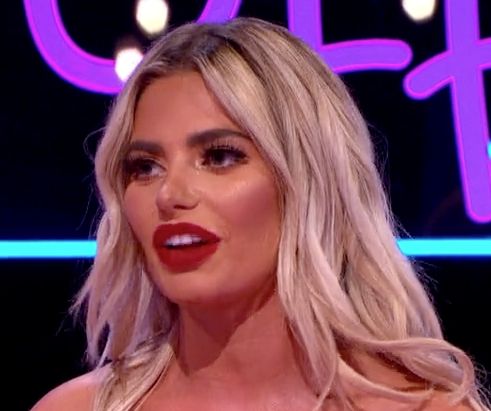 People noticed that Megan's nose looked slimmer and her lips plumper on the Reunion show and so speculations of further surgery arose.

The Tab contacted Medical Aesthetics Expert, Kay Greveson from Regents Park Aesthetics, who said: “I don’t think she has had any further work done as it looks like make-up or just a different camera angle but if I was to speculate then perhaps she could have had cheek enhancement as they do look slightly fuller and more defined than the other photos.”

It read: "Hi All, Thank you for your email but I can't reply right now as I am currently sunning it up in Majorca! Although you can't speak to me, you can see me……. tune in to ITVBe at 9:00pm every night to watch me on Love Island and don't forget to vote for me. Until my return, please contact any of the below team and they will be more than happy to help. See you soon, Jack." 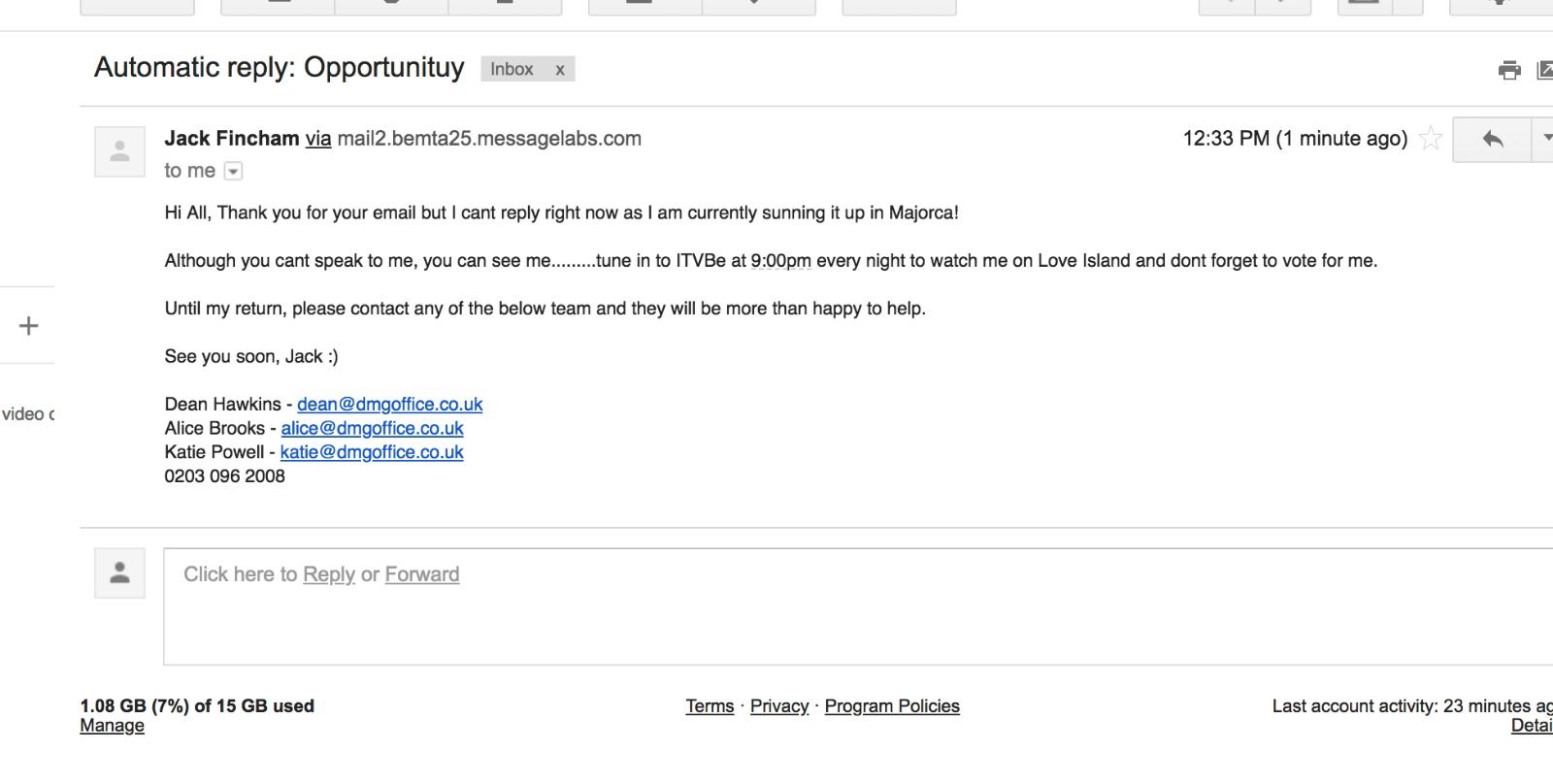 Megan was seen moving out of her flat, with her mum helping her

After Wegan confirmed they found their perfect apartment in Southend-on-Sea, Megan was spotted moving her stuff from her old place to the new one. IT'S HAPPENING!!!

They've both been away, doing important things for this country. Dele and the rest of the England squad made an attempt at winning the World Cup, while Josh also made an attempt to err…win Love Island. 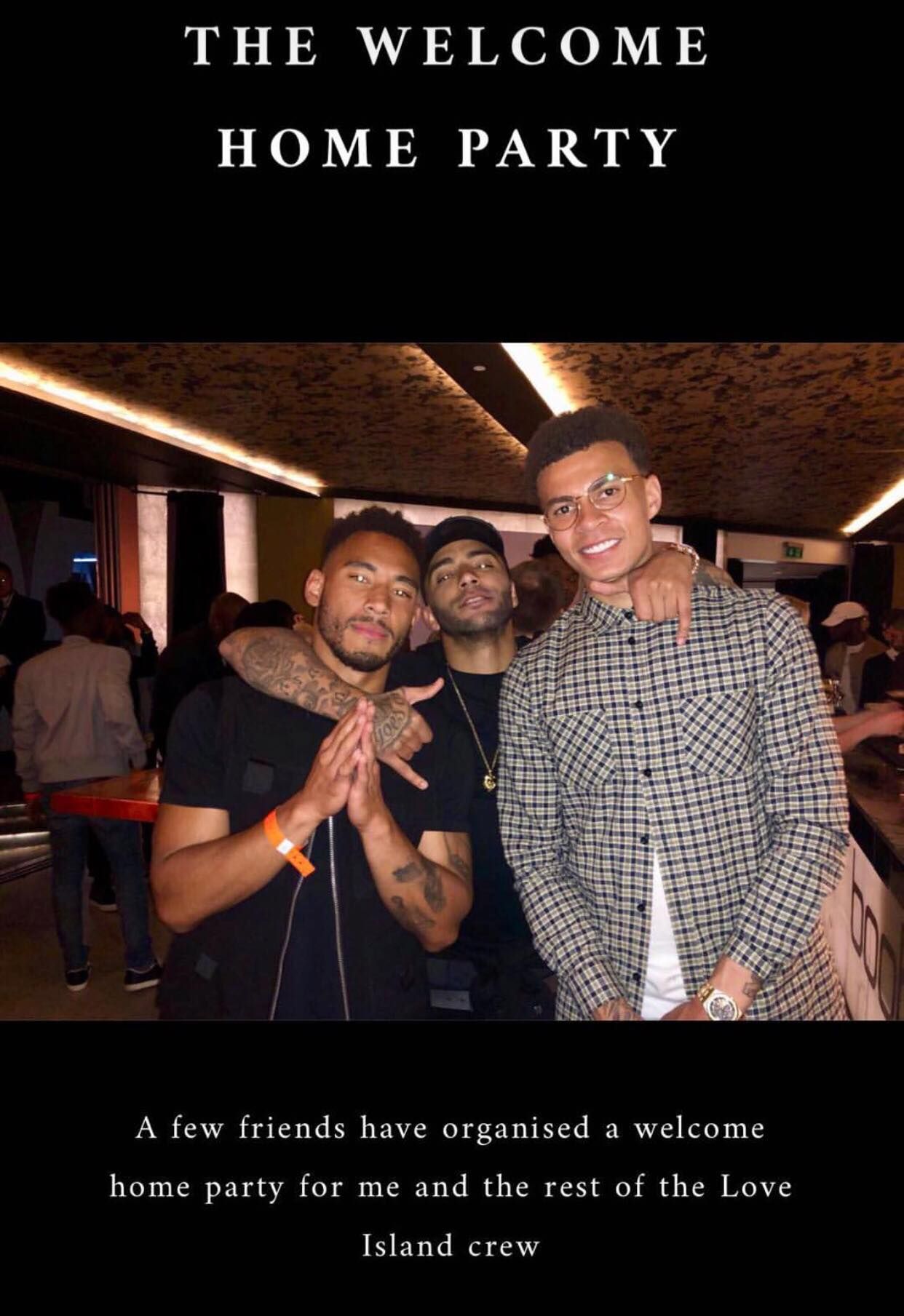 CBS have bought the rights to make an American version of Love Island. The American TV channel stated: "Having seen the reaction of audiences ‘across the pond’ and around the world to this most recent season, we expect American viewers will be captivated by this engaging format.

Additionally, Love Island is more than a pop sensation; this series has generated compelling ‘sociological think pieces’ in major publications here and abroad." Yeah, so they're definitely going to ruin it.

Jack opened up about his body confidence issues in the villa

He said on Good Morning Britain: "Before I went in, I've seen the show several times before and I just thought, 'I know I'm gonna walk round the corner and there's gonna be abs and biceps everywhere'."

Jack continued: "Literally just before I went in I was a bit like, 'Oh I can't do it, I can't do it.' Then I thought, 'Do you know what this is a big opportunity – just go for it and use your personality'.

"So I just went in and went for it. I was so body conscious going in at the start, but as it went on I was being more free with my body."

An insider told The Tab: "My mate who works at the same hospital as Dr Alex said that apparently he sleeps with like all of the nurses there and apparently he said that he is only going on Love Island to try and get a career out of being a reality TV Doctor." ?

Depending on how she gets on when she makes her first appearance on the show in a few weeks, TV insiders say Dani could become a regular on the show.

A source told The Sun: “Dani would be the perfect addition to the Loose Women line up. She’s feisty and isn’t afraid to speak her mind, or say what other people might be scared to."

No matter how much you may have wanted them to split, Paul and Laura are still very much together

Rumours started circulating that the pair split because no one had seen them together after the Reunion show. But they were photographed kissing in the street in central London yesterday.

An insider explained to The Sun Online: “Towie is one of the most popular shows on TV and bosses are always on the lookout for fresh talent.

“Megan is a really big character and would fit in well. But bosses don’t just pick names and drop them into the mix.

“They need to have a storyline and established friendships within the group. She’s known Shelby and Clelia for a while now so it could be the perfect way in for Megan. And who knows, maybe even Wes could join her.

“It’s definitely something being discussed and her name is being banded around. Watch this space!”

He said on Lorraine: "I was quite overweight, all the way up to 16. But I could come home and get away from it then. But when it's on Instagram and Twitter, you can't really get away from it. I had a right time in school with people…got picked on and stuff like that." 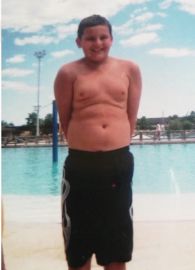