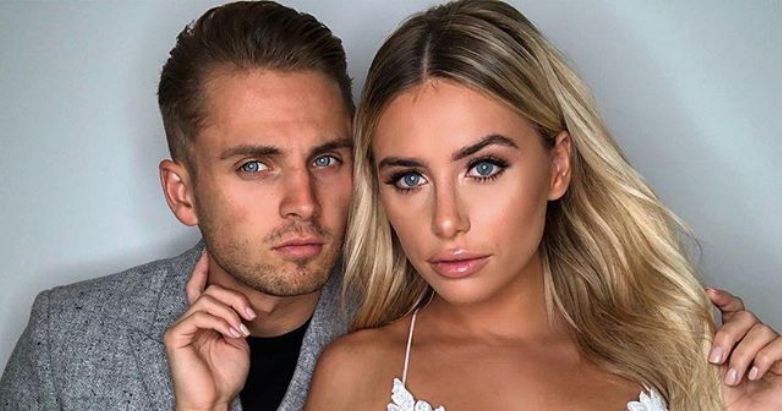 Charlie and Ellie from Love Island have BROKEN UP, obviously

He announced the split on his Insta story last night

Charlie and Ellie are the latest Love Island couple to announce their split after the show finished two months ago.

They've been arguing for months. Remember when Charlie allegedly threw all her clothes out of his bedroom window? Or when he secretly dumped her and kicked her out of his house? Or when they were clearly arguing during the Love Island Reunion show and got their picture taken at the opposite sides of the room? Or when Ellie was perpetually papped crying in the back of a taxi after date night with Charlie?

The break up came after it was revealed that Ellie moved out of Charlie's multi-million London home.

Charlie announced the split on his Instagram story last night by saying: "Just to inform you all, Ellie and I have decided to part ways. I wish her all the best." 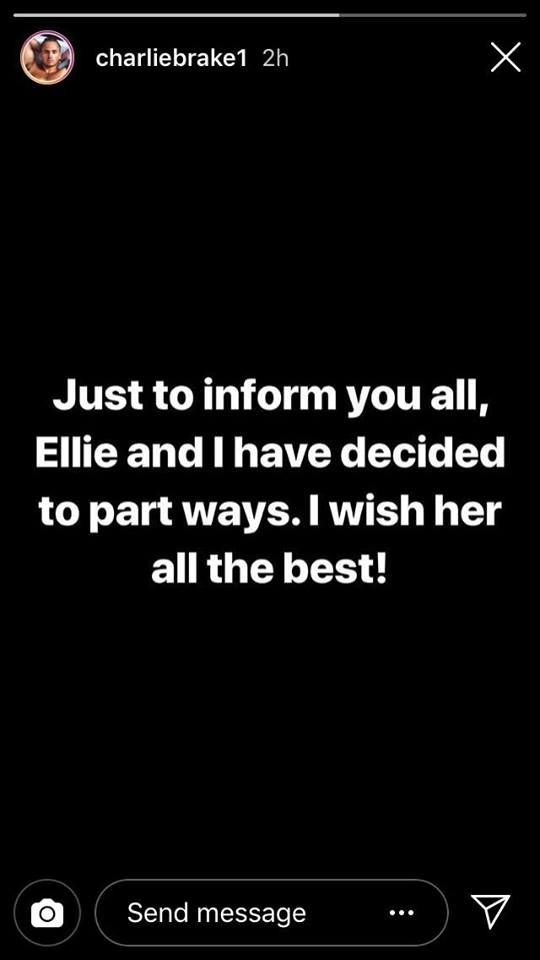 Sounds like we know who broke up with who from that message. ?

But who knows whether it's a definite split? The couple's tumultuous relationship has always been really hot and cold. I mean, they literally went to Switzerland five days ago, so there's a real chance they'll get back together again. Don't say I didn't warn you.

Missing Switzerland so much already… had so many messages from people asking about our trip and guys I honestly can’t recommend the @utopianhotels enough (no this is not an ad) just genuinely one of the most naturally beautiful and peaceful places I have ever been! ❤️

They were the the third couple to break up after Samira and Frankie split, Laura and Paul fell apart and New Jack and New Laura became old news.