Sam and Georgia from Love Island have BROKEN UP

Not so loyal babe???

Sam Bird and Georgia Steel have become the latest Love Island 2018 couple to announce they have split.

The news comes just three months after the show finished, and hours after they were pictured together at the ITV Gala.

He said: "I'm devastated to announce me and Georgia have split for reasons I can't bring myself to comment on at the moment. As always I wish her all the best."

He put a similar message on his Instagram story.

Georgia also posted on her Instagram: "I'm very sad to say me and Sam have split. I will always care about him. However please understand this is a hard time for both of us thank you." 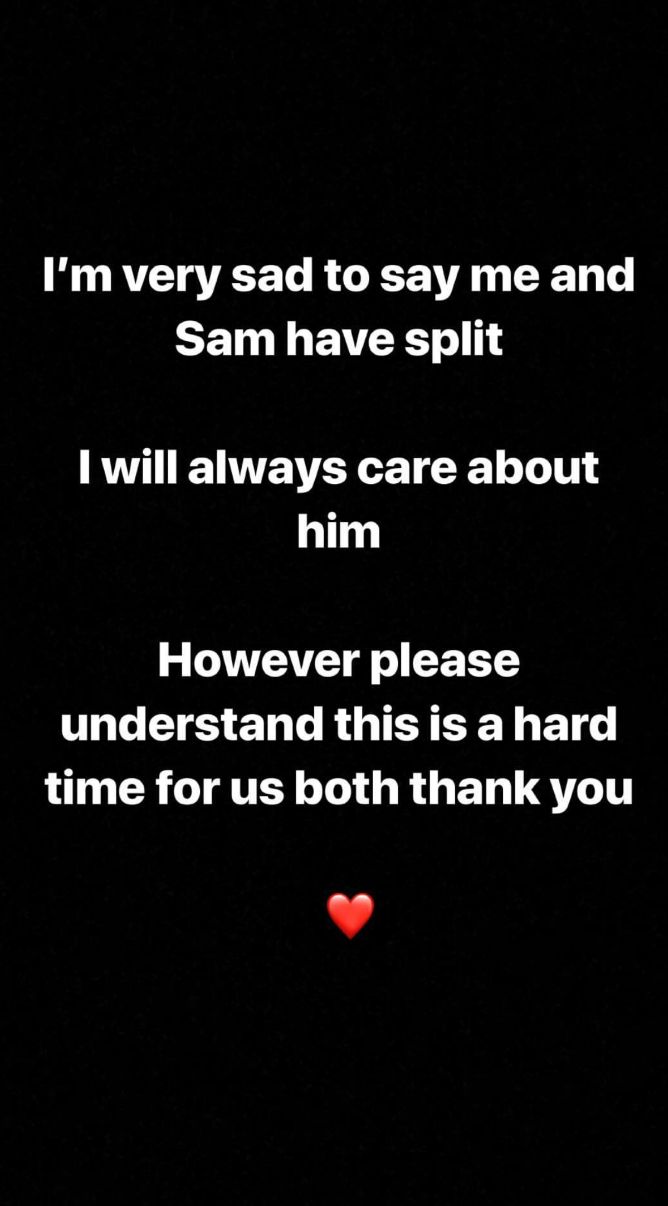 People are already beginning to speculate about the reasoning behind the couple's break up. With one saying they'd seen Georgia out with her "manager". 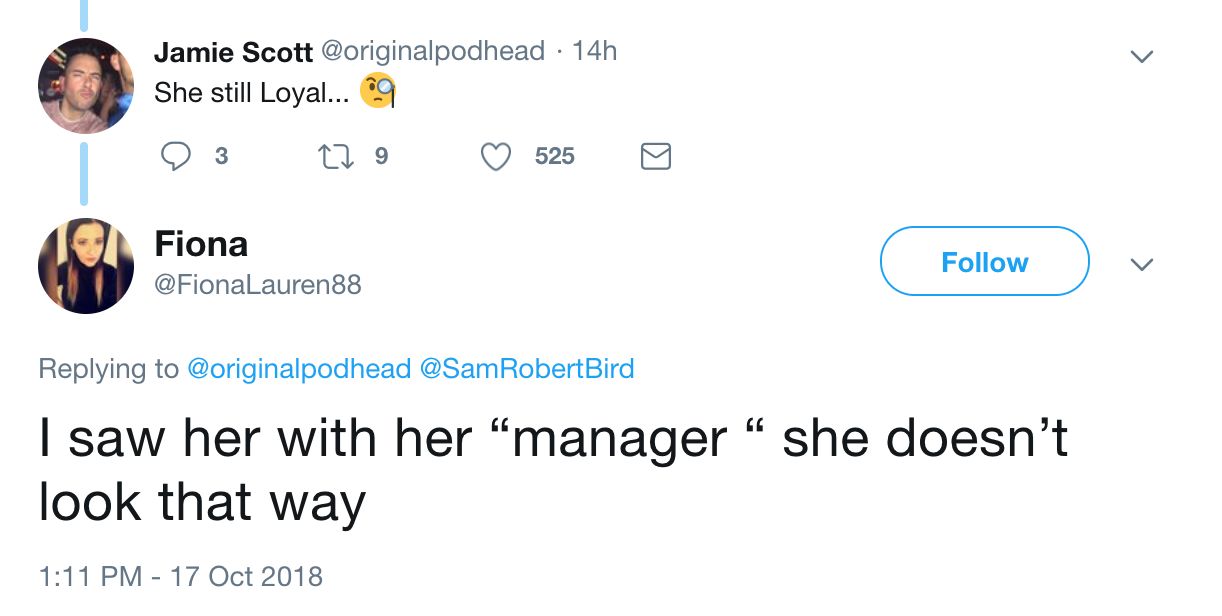 Straight after announcing the split, Georgia said that she was on a "late night drive" with the manager in question – who she is reportedly very close with. 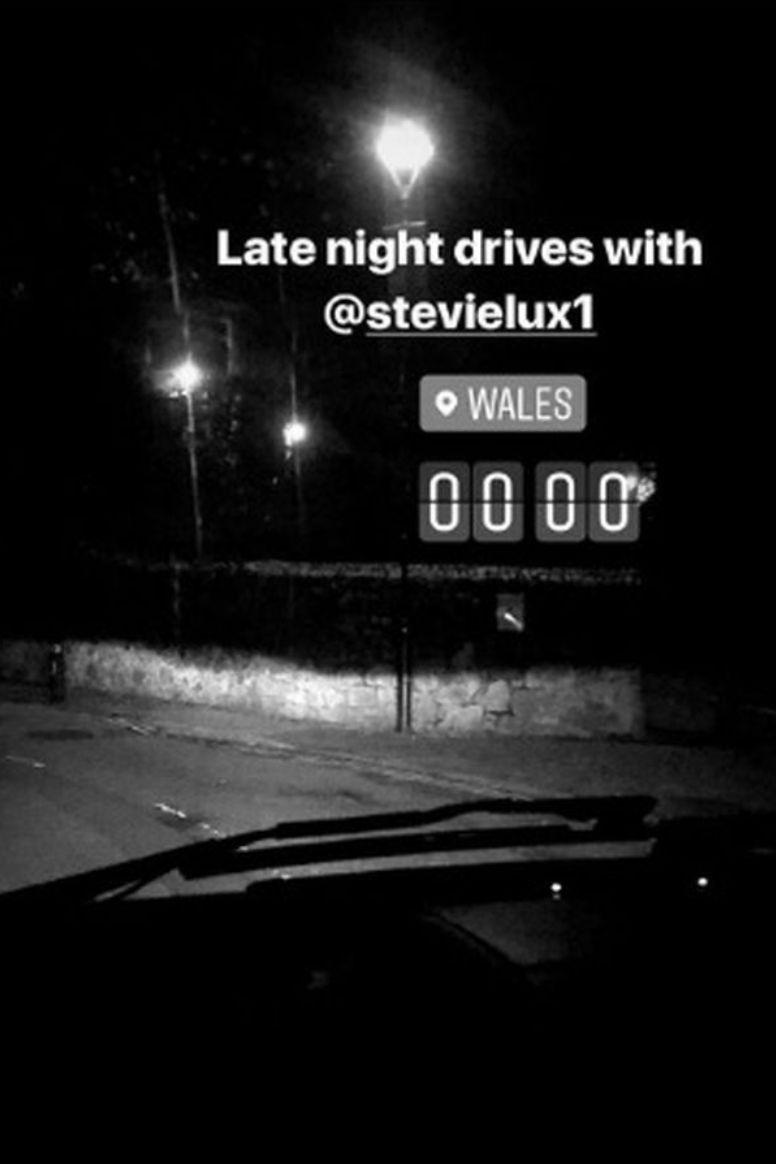 Take from that what you will

Other Islanders such as Dom Lever and Dr Alex were straight to reply to Sam's tweets with support.

"Chin up bird man" and "love you mate" they said.

On Sam's Instagram he still has a highlight dedicated to "Me and Gee" – wonder how long that will last???

The couple have always been dramatic. They stormed out of the villa after being told they couldn't recouple, and then sparked rumours they had split after Georgia posted cryptic messages on her Instagram. Georgia has previously been accused of sleeping with an old friend's boyfriend – looks like she has history!!

They are now the fifth couple to break up – after Samira and Frankie, Laura and Paul, new Jack and Laura and Charlie and Ellie.