They left the villa after a dramatic recoupling

The couple left the show after a controversial recoupling because they were unhappy with the result.

They made the choice to exit the villa shortly after the filming stopped.

The Islanders tried to persuade them both to stay, but none of them could. 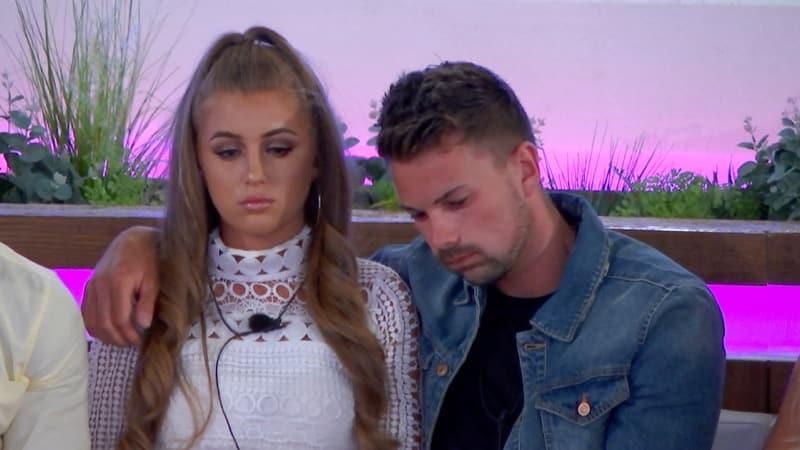 We'll be able to see their dramatic departure either in tonight's or Friday's episode.

A source told Mirror TV: "They filmed the recoupling and afterwards Sam and Georgia weren't happy so walked out of the villa.

"None of their fellow Islanders could persuade them to stay.

"The explosive scenes will be aired tomorrow or Friday."

Apparently the other Islanders had no warning about their sudden exit and were left "gobsmacked."

The decision comes as a big surprise as there were only two weeks left until the final, which is taking place on Monday the 30th of July.

They are the third and fourth islanders who decided to walk after Niall left for health reasons and Samira left to be reunited with Frankie.