Charlie from Love Island ALREADY has a new girlfriend and she looks A LOT like Ellie!!!

But it has now emerged that he's dating someone new! And I won't lie to you, she looks a lot like his ex Ellie!!

Her name is Kimberley Owen and she's the daughter of New Zealand tycoon Steve Owen.

Calm before the storm ?⚡️?

She shared an Instagram story last night of her and Charlie laughing while they were having dinner. But the story has since disappeared from her story. ? 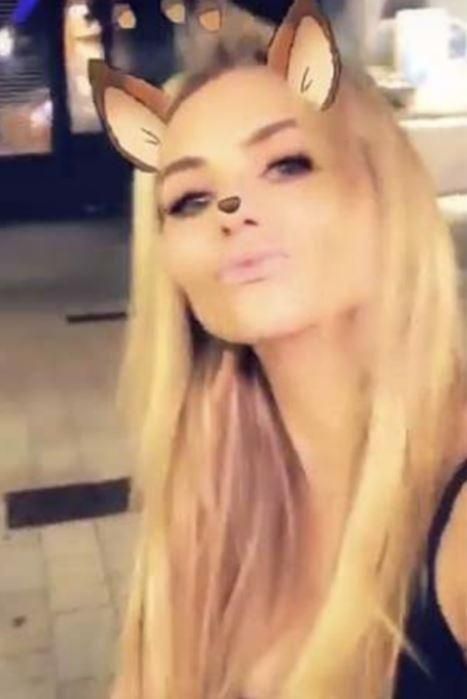 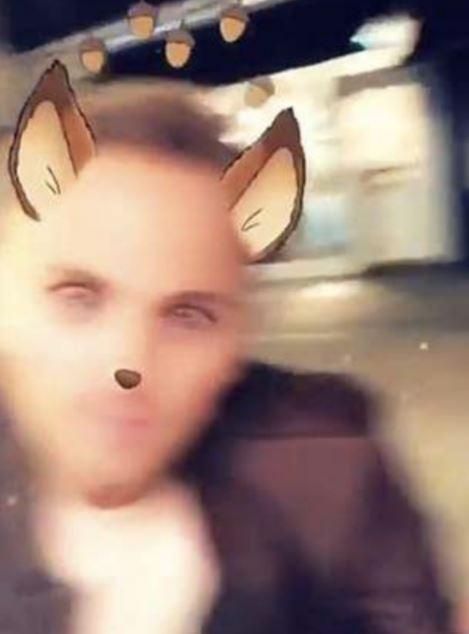 A source told the Mail Online: "He is romantically involved with Kimberley. It’s obviously early days because he has only recently separated from Ellie. He is spending time with Kimberley in Monaco and enjoying her company."

The break up came after it was revealed that Ellie moved out of Charlie's multi-million London home. And apparently after fans sent Ellie pictures of Charlie wining and dining a "mystery blonde."

But Charlie's representatives insist he hasn't cheated on Ellie.

Charlie announced the split on his Instagram story last week by saying: "Just to inform you all, Ellie and I have decided to part ways. I wish her all the best."

Back with the sort ?

It was inevitable. They've been arguing for months. Remember when Charlie allegedly threw all her clothes out of his bedroom window? Or when he secretly dumped her and kicked her out of his house? Or when they were clearly arguing during the Love Island Reunion show and got their picture taken at the opposite sides of the room? Or when Ellie was perpetually papped crying in the back of a taxi after date night with Charlie?

Missing Switzerland so much already… had so many messages from people asking about our trip and guys I honestly can’t recommend the @utopianhotels enough (no this is not an ad) just genuinely one of the most naturally beautiful and peaceful places I have ever been! ❤️

They are the the third couple to break up after Samira and Frankie split, Laura and Paul fell apart and New Jack and New Laura became old news.