Made in Chelsea heirs: All the cast members sitting on huge family fortunes

Oh to be rich and famous

It's a given the Made in Chelsea cast are posh and rich, it's basically the selling point of the show. The cast have huge net worths and their parents are extremely loaded. But who are the most impressive Made in Chelsea heirs?

Their grandparents invented chocolates and their ancestors founded huge car dealership companies – the Made in Chelsea cast have some incredible empires behind them. Here's a rundown of MIC's biggest family fortunes and which cast members are set to inherit some big bucks. 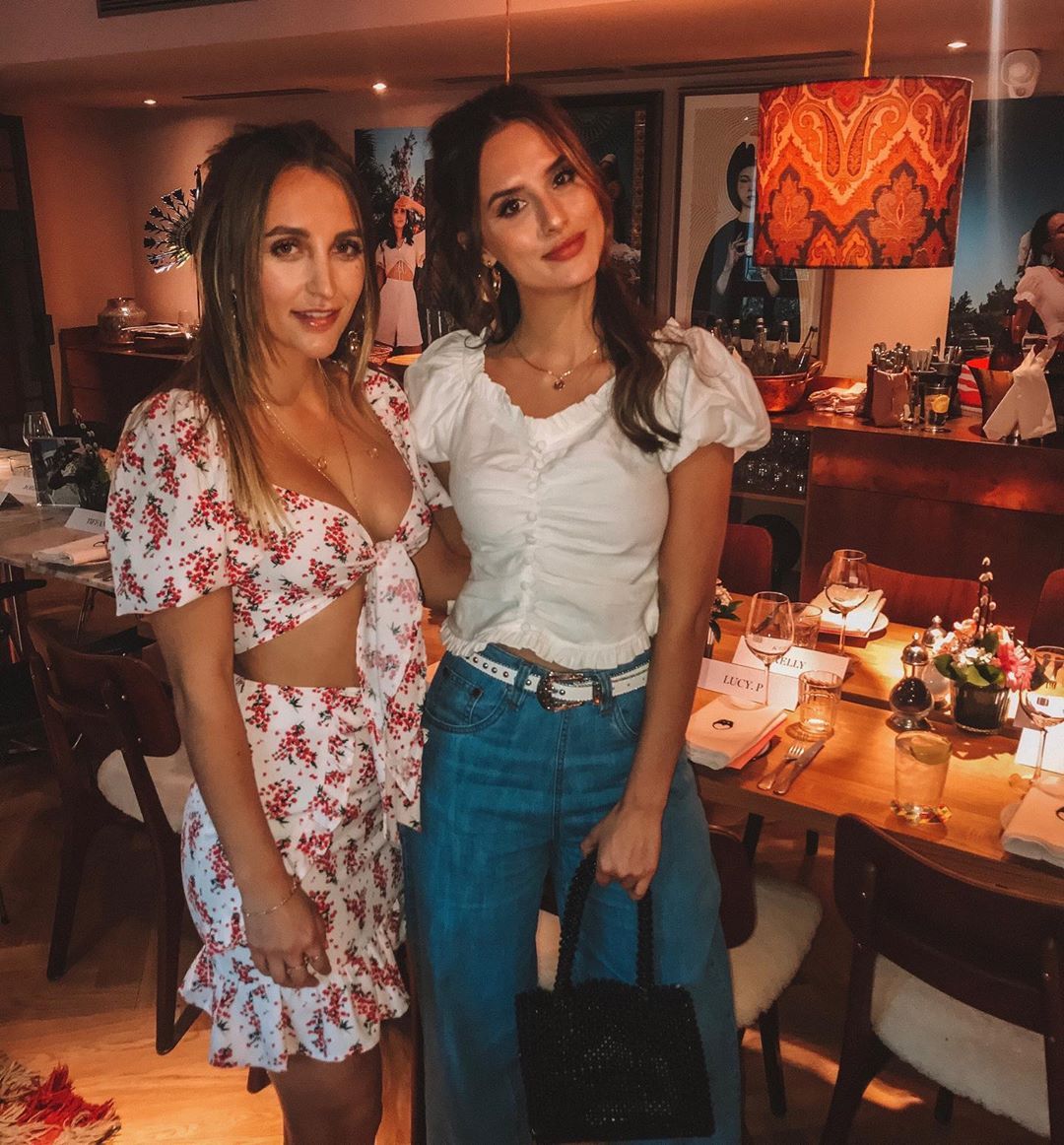 The Watson sisters are heirs to their father's pub business. Their dad Clive owns The Phene pub in Chelsea, and he has founded various other restaurant chains including Tup Inns, City Pub Company and the Capital Pub Company.

He sold part of his pub empire to Greene King for an estimated £70million. The Watson money stands at around a £90million fortune. All waiting for the girls. I think they'll do just fine in life. 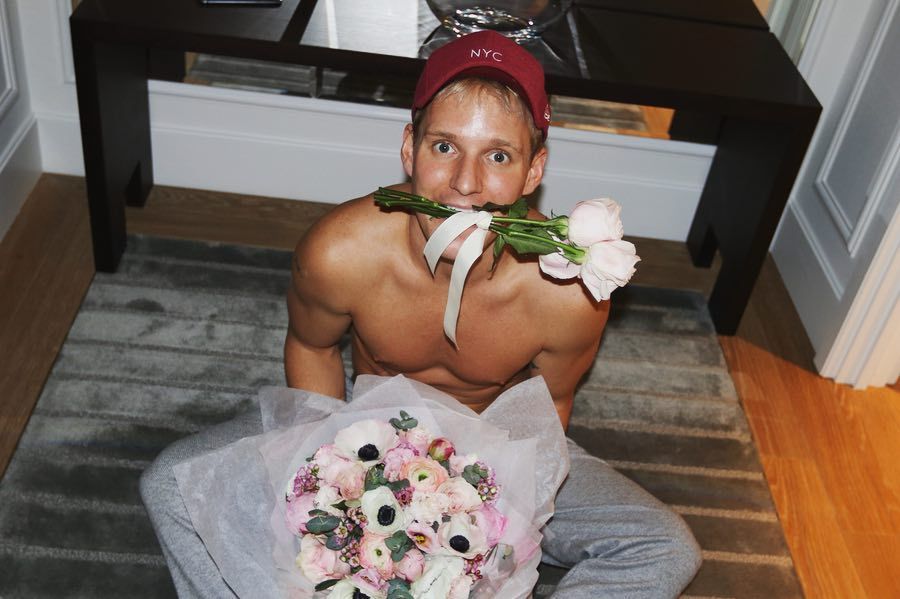 It's no secret Jamie is the heir to the McVitie's fortune (which is £485million in case you're wondering).

His great-grandfather literally invented the digestive biscuit. Imagine knowing that your family did that. Amazing. 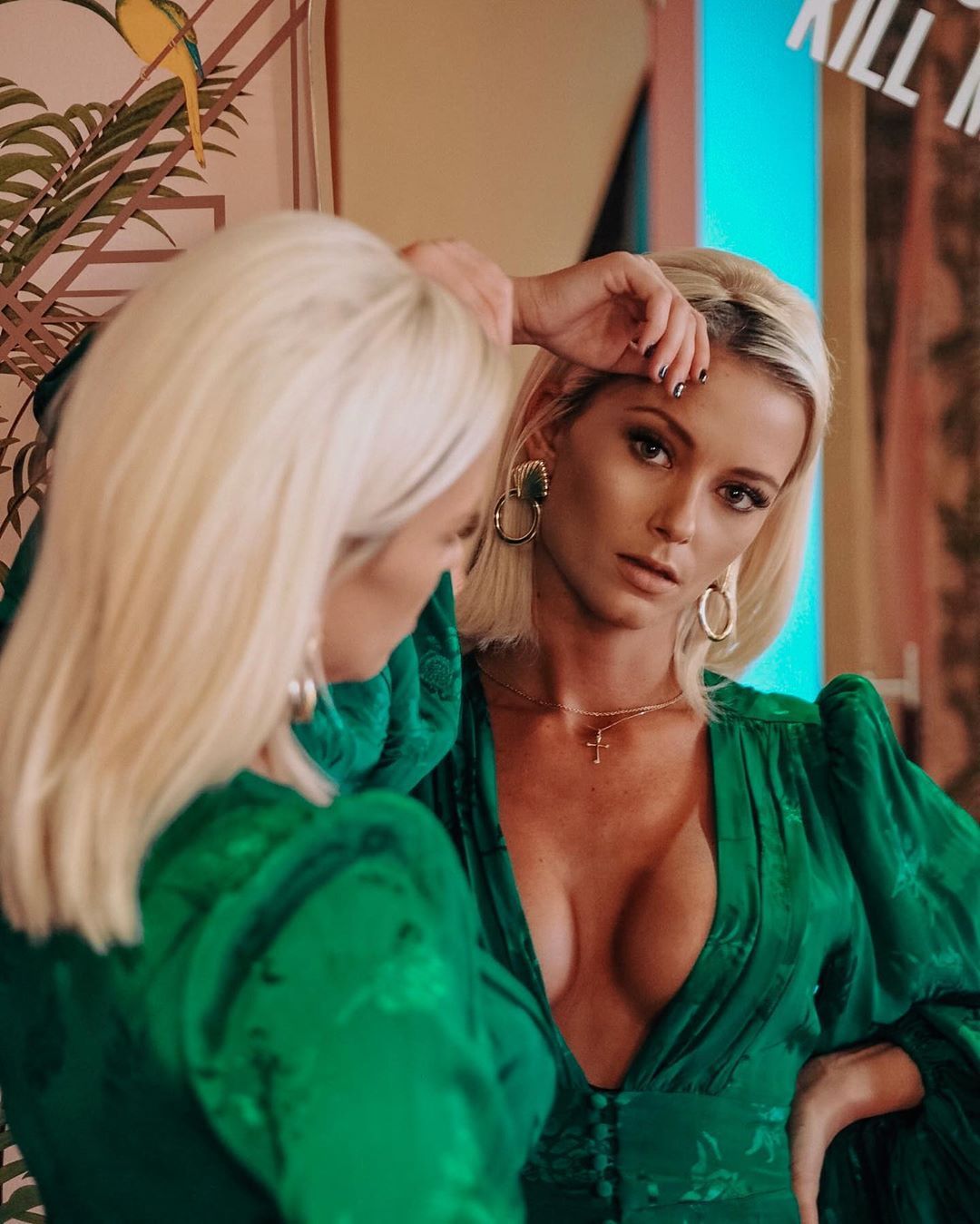 It's been reported that Made in Chelsea fav, Liv Bentley, is the great-great-great granddaughter of the founder of Bentley, WO Bentley. That's the actual Bentley cars.

Bentley Motors was sold for £430 million which would mean Liv will probably inherit some too. Not bad.

However it has also been reported this is a complete myth. We'll never know. 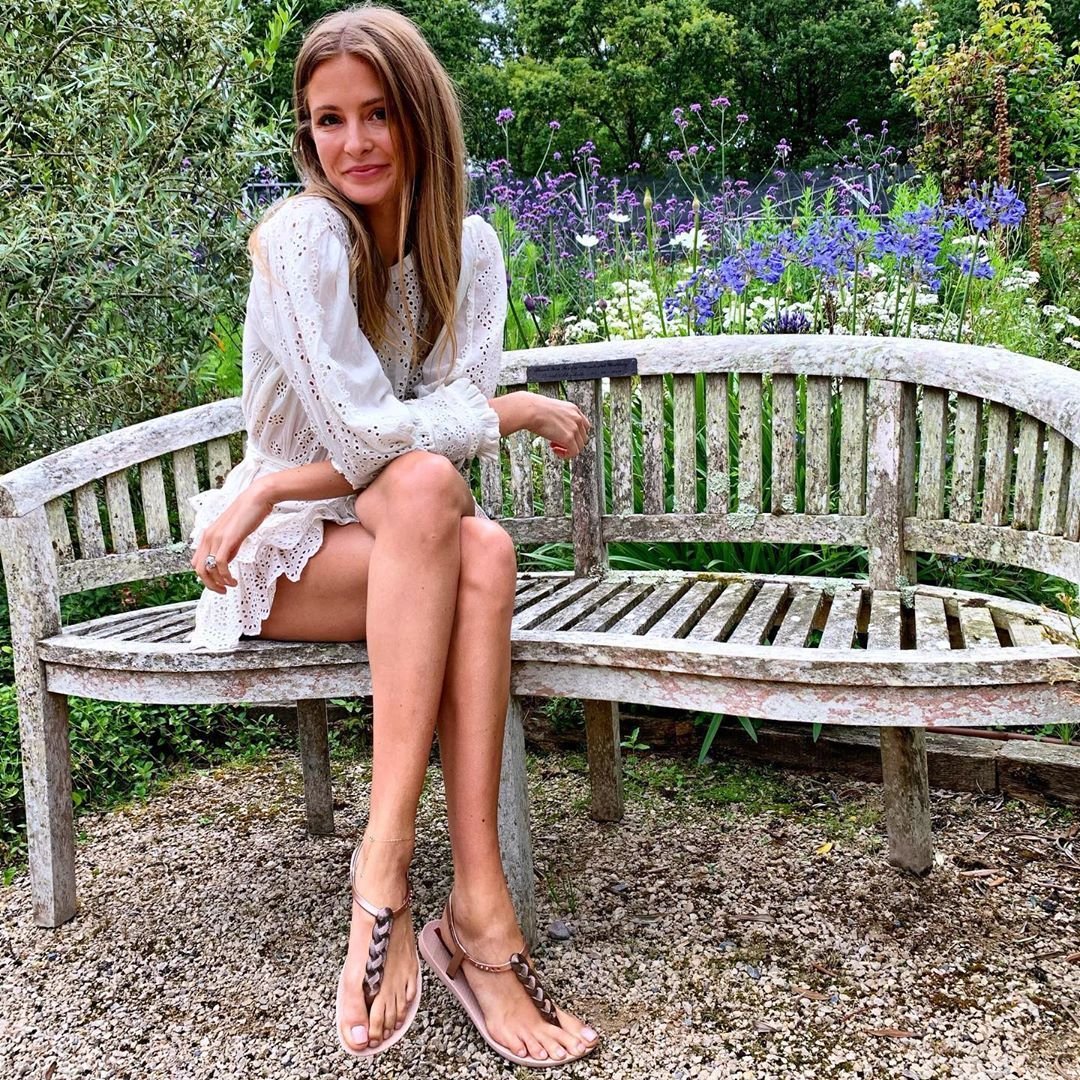 Millie Mackintosh's family can pretty much say they invented Christmas. Ok not quite, but her great-grandfather invented Quality Street.

The family did sell the business, but the money is still there. So Millie technically won't inherit the company, but she still has the claim to fame (and the fortune). 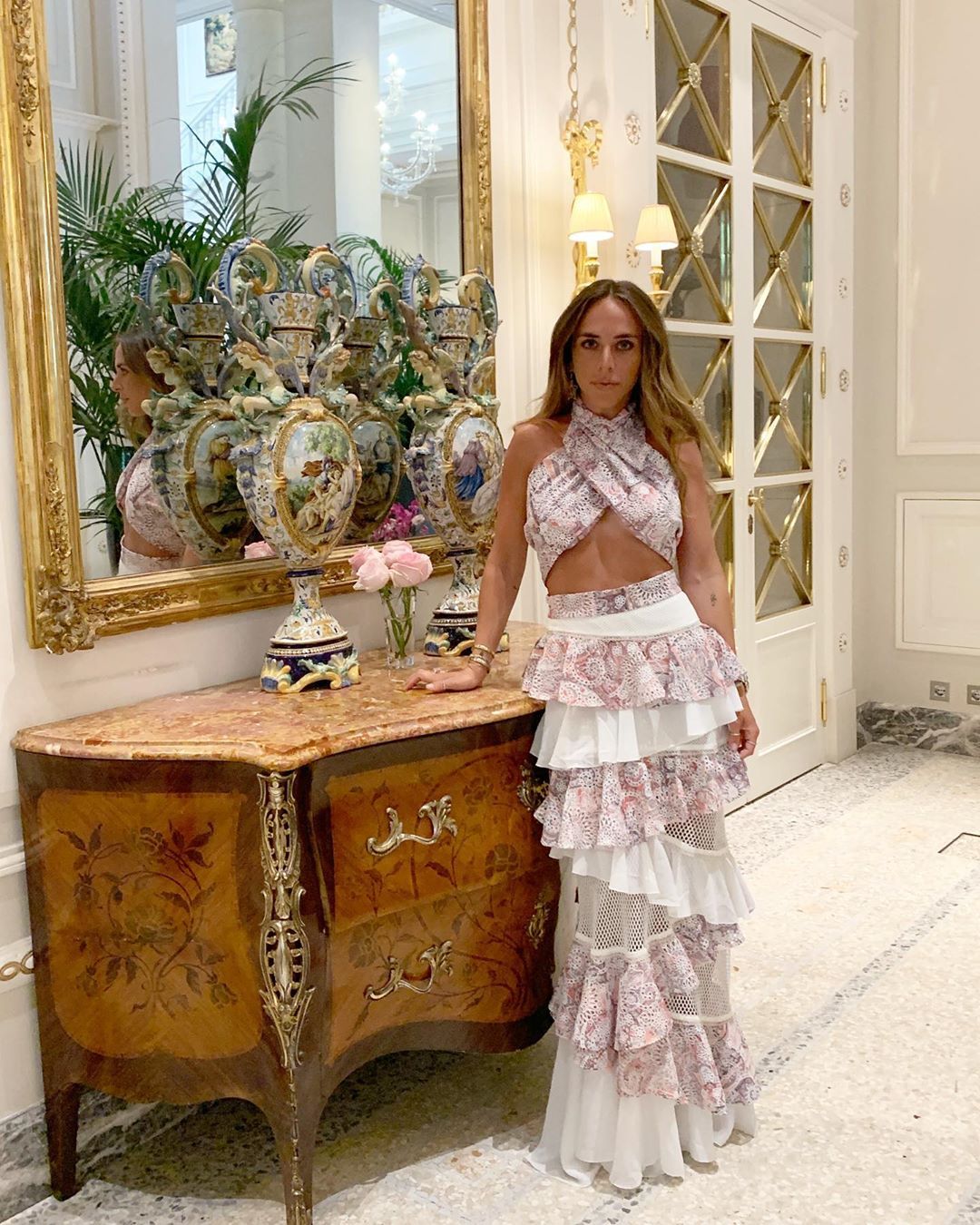 Chloe was only in the MIC cast for one season, but she's still one of the most worthy Made in Chelsea heirs.

Her father is Sir Philip Green, chairman of the controversial Arcadia Group. That's the company behind Topshop, Burton, Dorothy Perkins, and Miss Selfridge to name a few. Last year Sir Philip was embroiled in claims of bullying and inappropriate behaviour – which he denied.

Sir Philip Green has a net worth of around £6.2 billion. No, that's not a typo – it's meant to say BILLION. Chloe will have her hands on that one day. 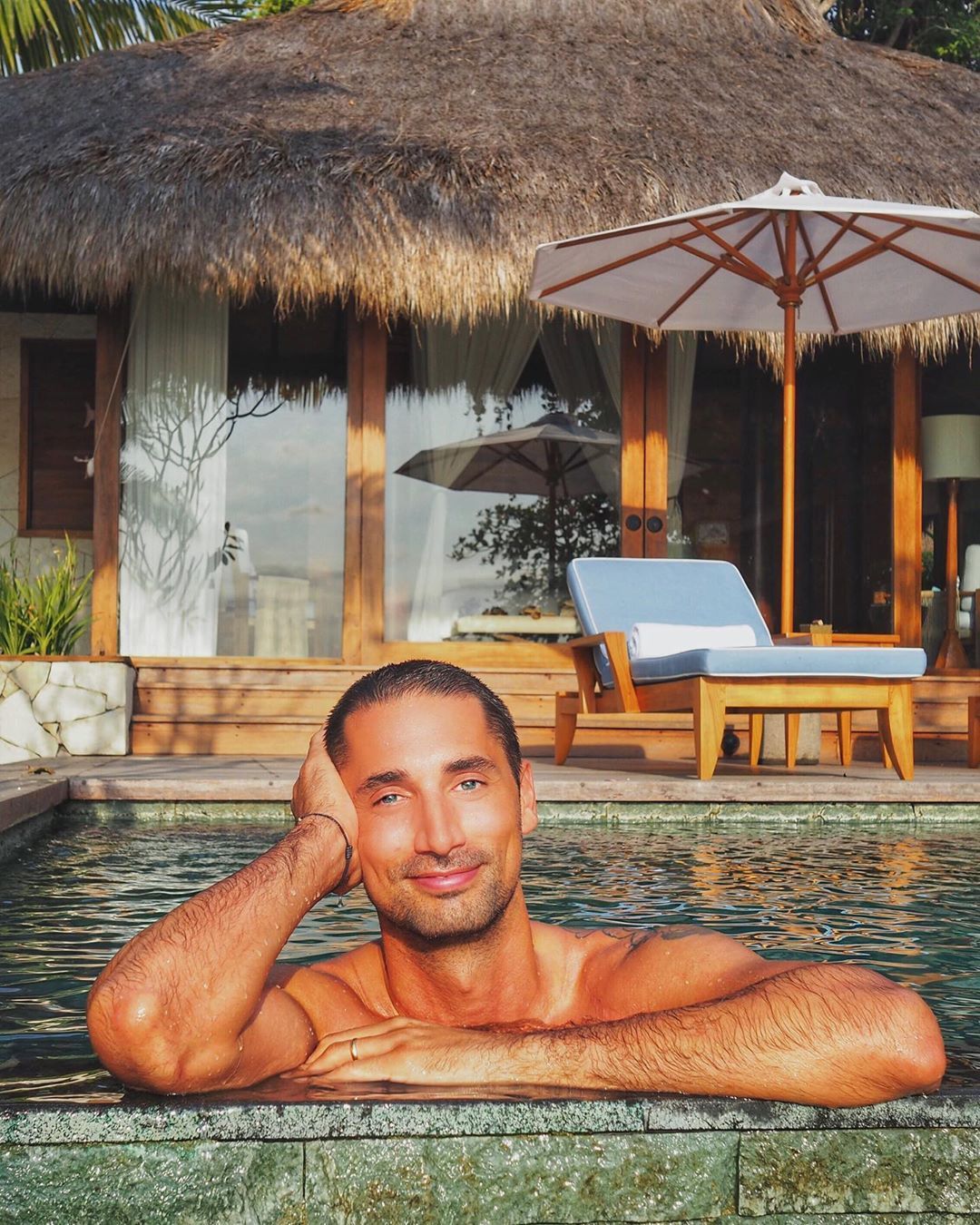 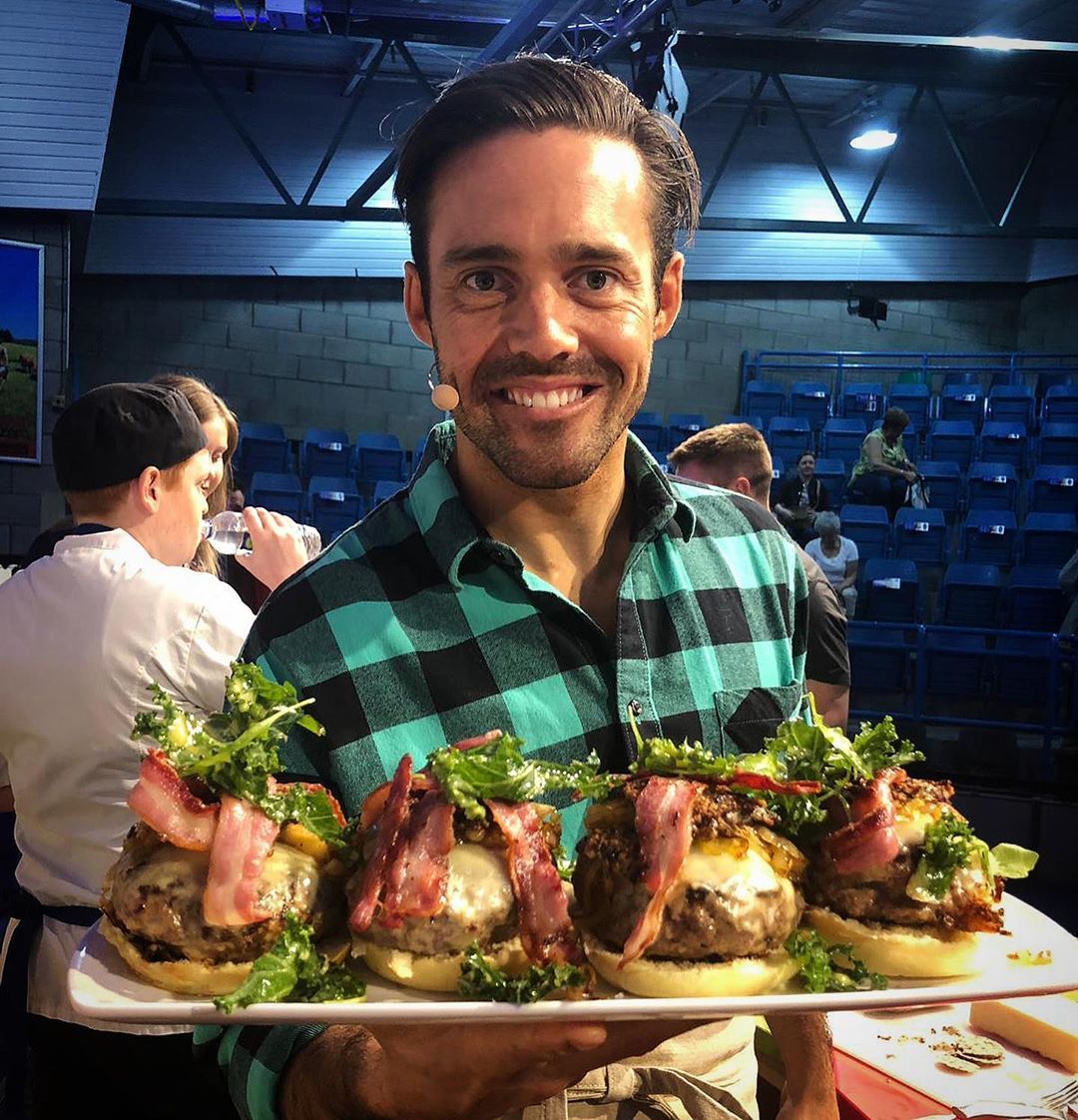 Spencer's parents own the very fancy Eden Rock Hotel in St Barths in the Caribbean. The hotel reportedly profits over £2million a year and the luxury villas there only cost £1,700 a night! No biggie! 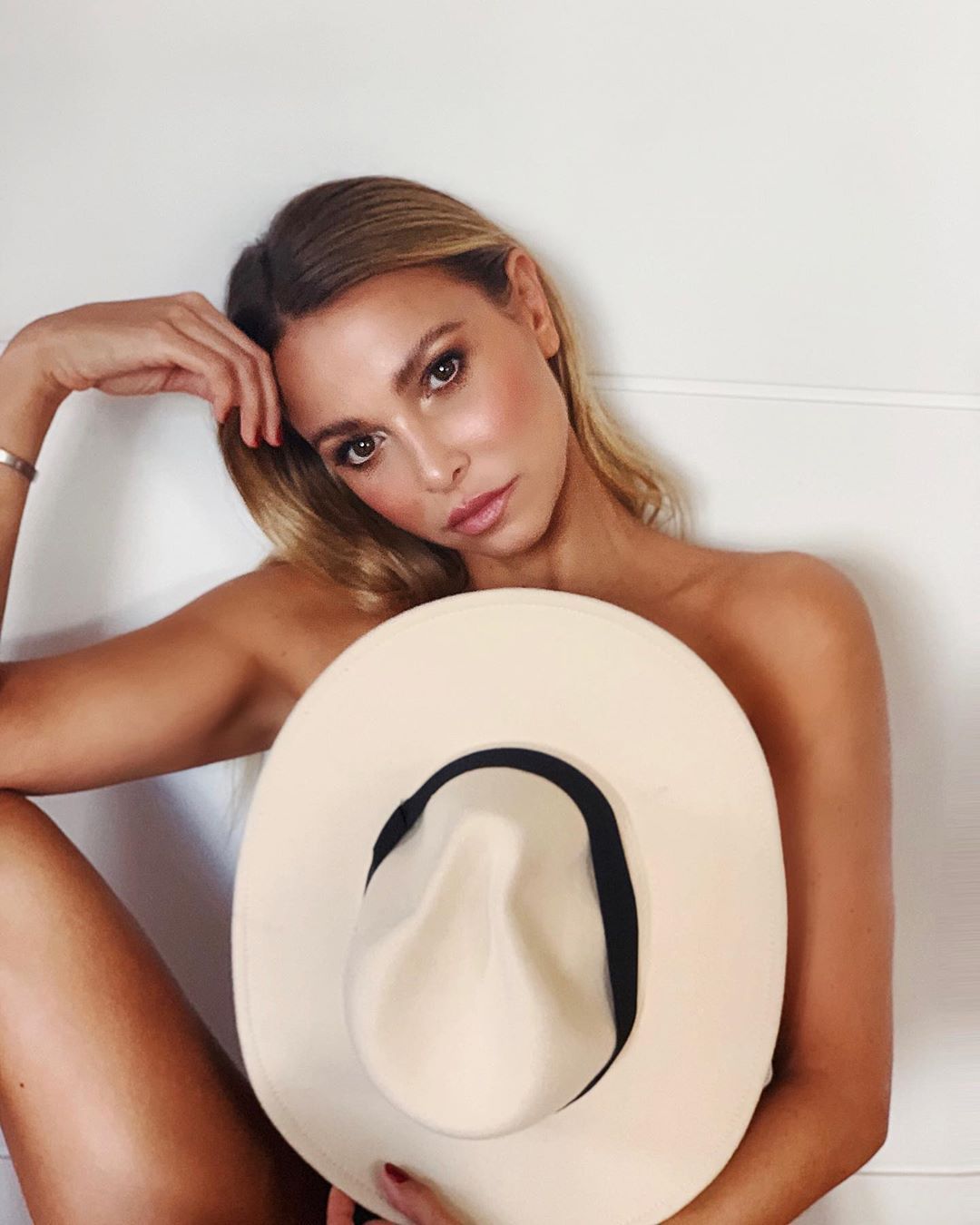 Sophie Hermann is the heir to Mustang jeans. Her grandmother, Luise Hermann, is the founder of the company.

Sophie's family is worth around £14 million. 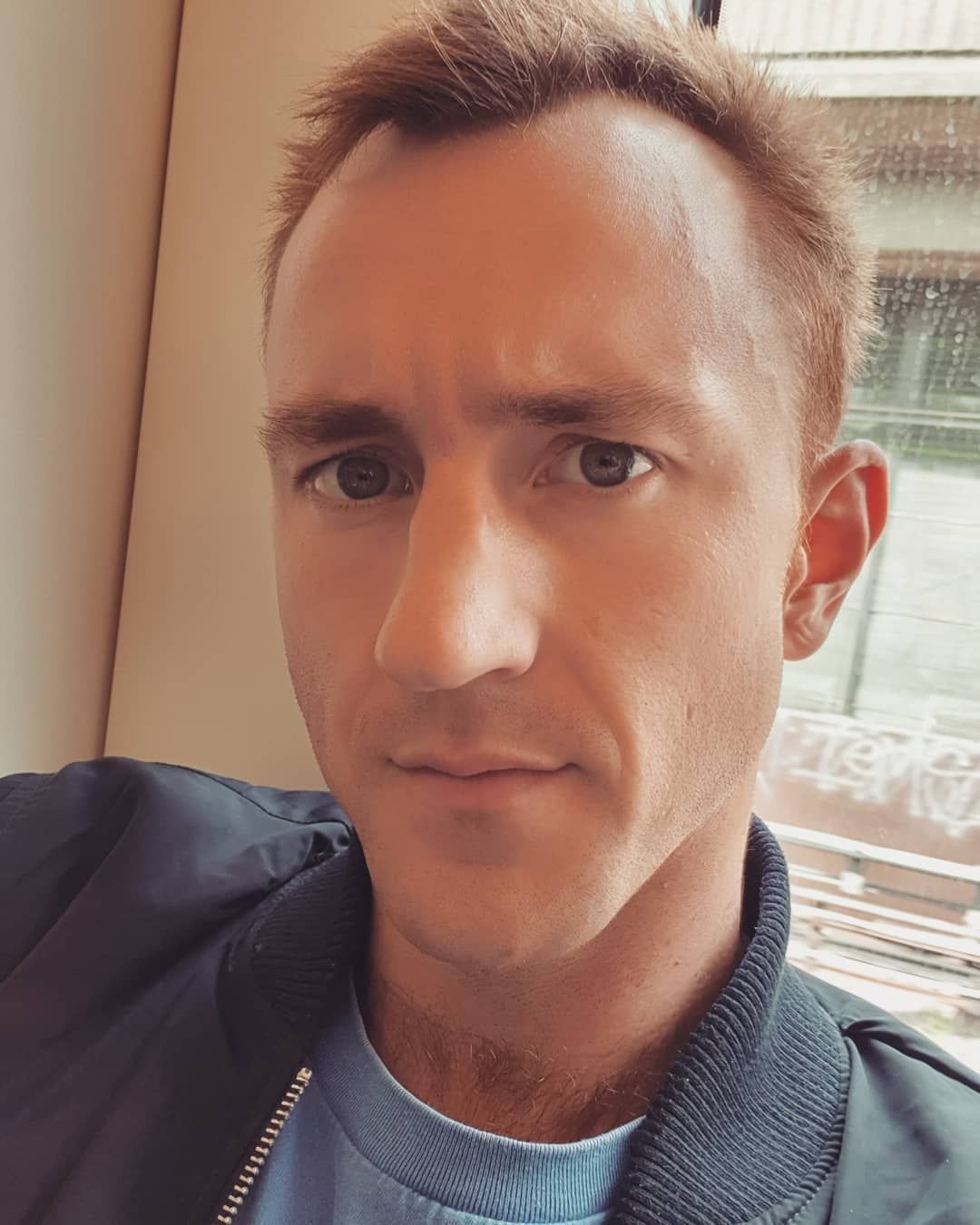 Francis is one of the richest Made in Chelsea heirs ever. His family owns a mining business and he launched his own independent brokerage and marketed diamonds. His net worth alone is over £10million. 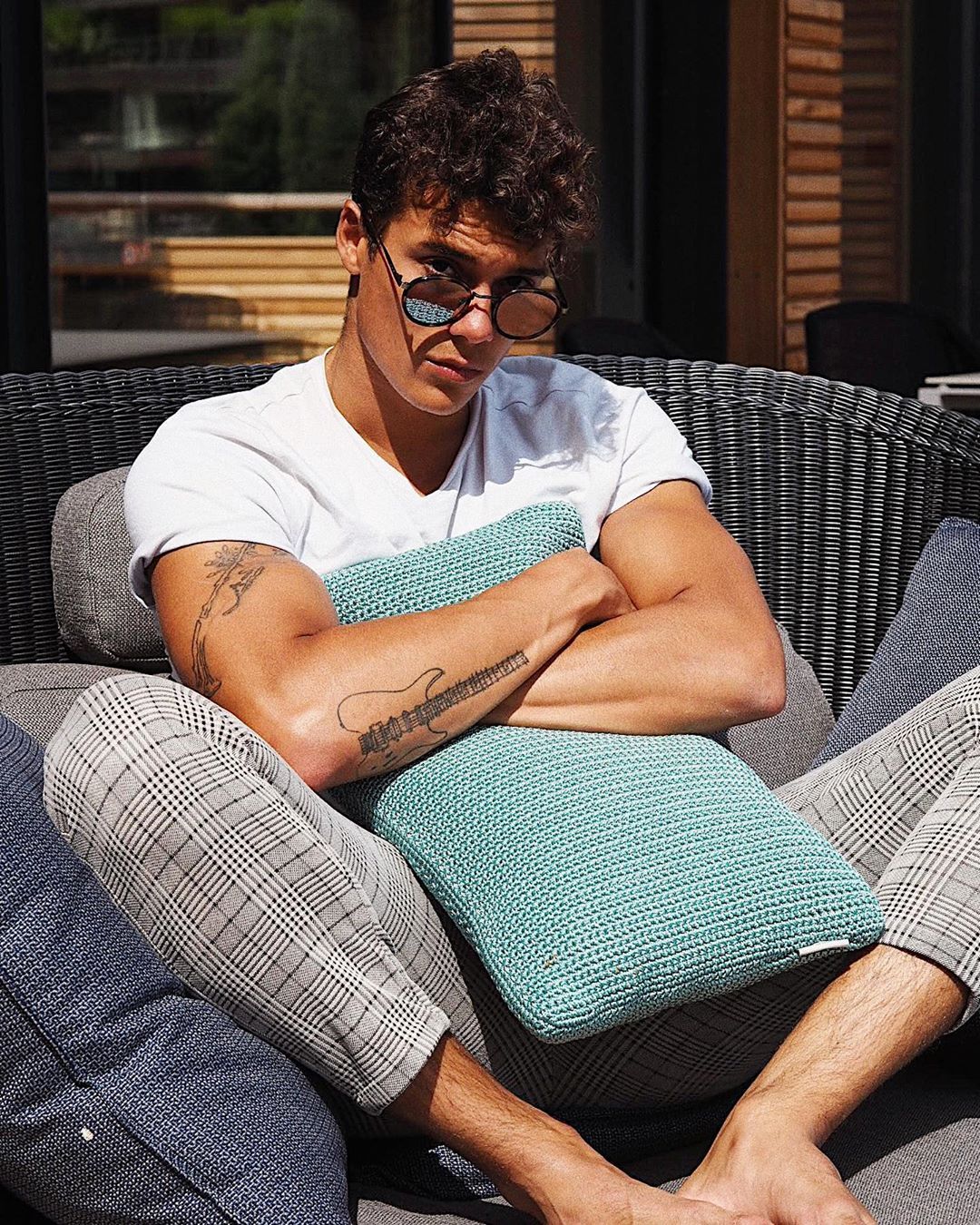 Miles' mother Victoria is a sculptor and his father Jaques is a musician and painter who founded the Artpeggios Music School in London. I'm not sure if that's much of a fortune or not, but his mum has moved to the south of France – so her life looks incredible. 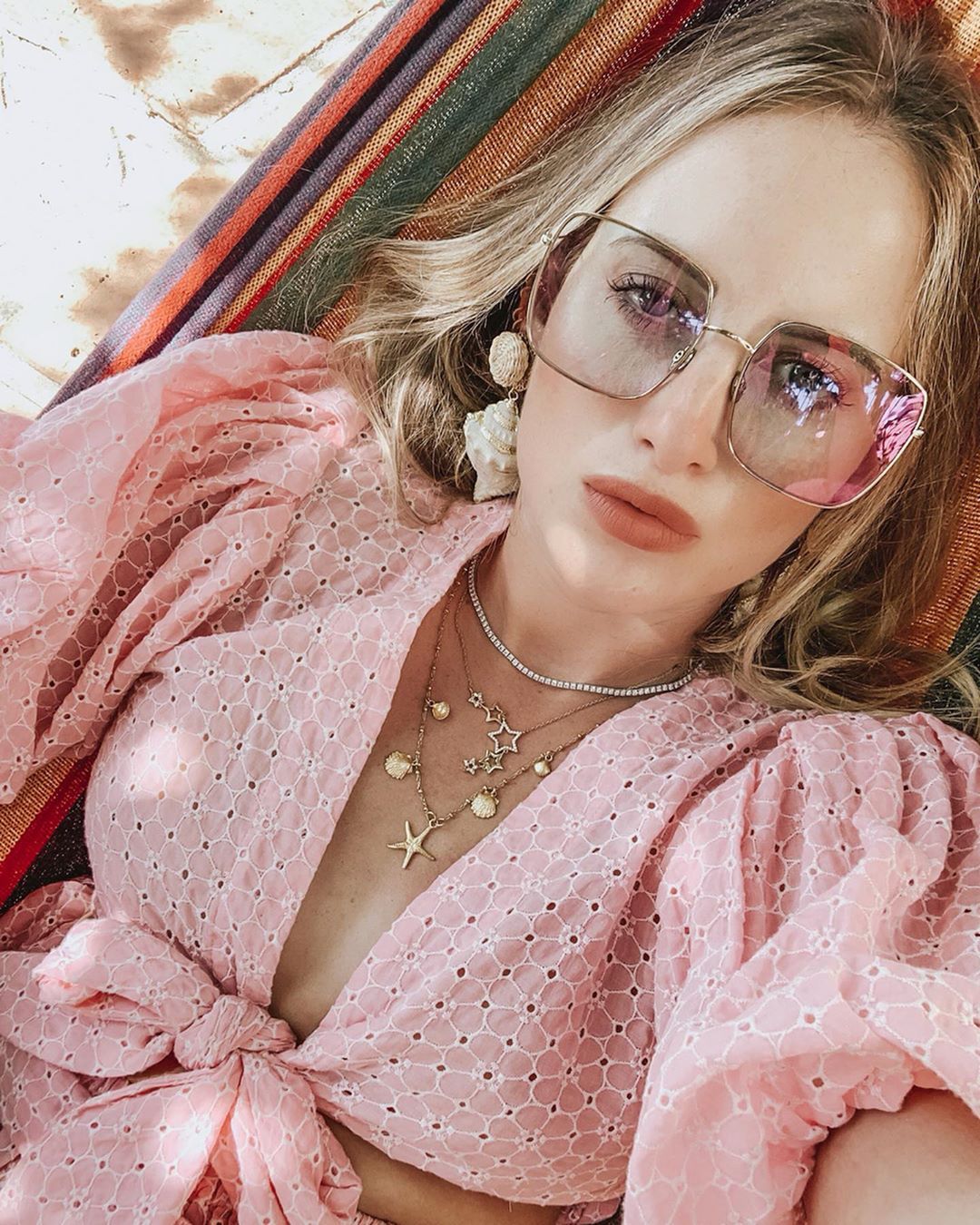 Rosie's dad, Nick, is director of Seymours Art Advisors and is worth about £1.3 million. Not bad. 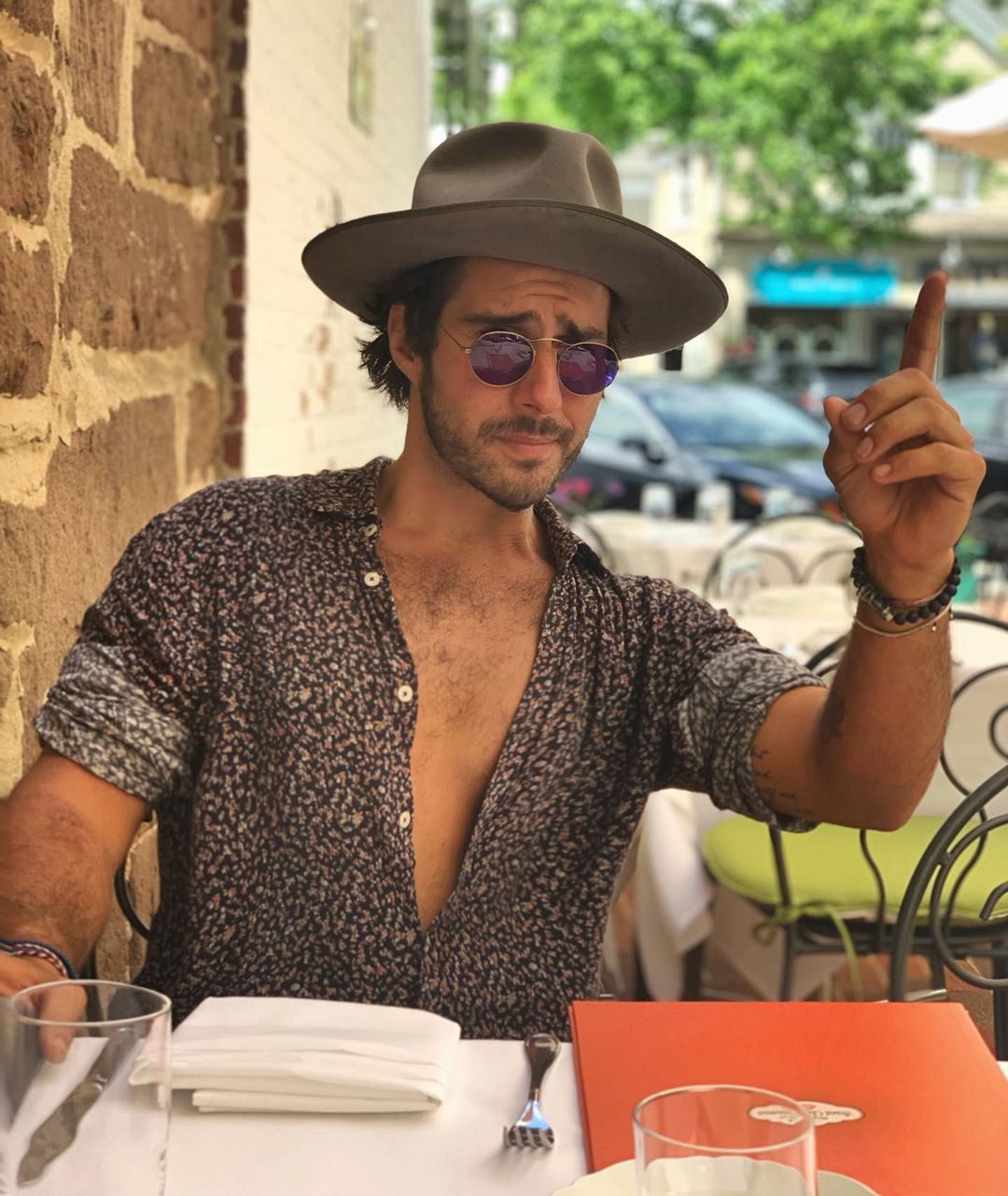 Alik Alfus is the Vice President of his father's company, Libra Leather. Alik co-owns the successful textiles company which is worth about £3 million in stock alone.