Made in not quite Chelsea: This is where all the cast are actually from

They’ve been lying to us from day one 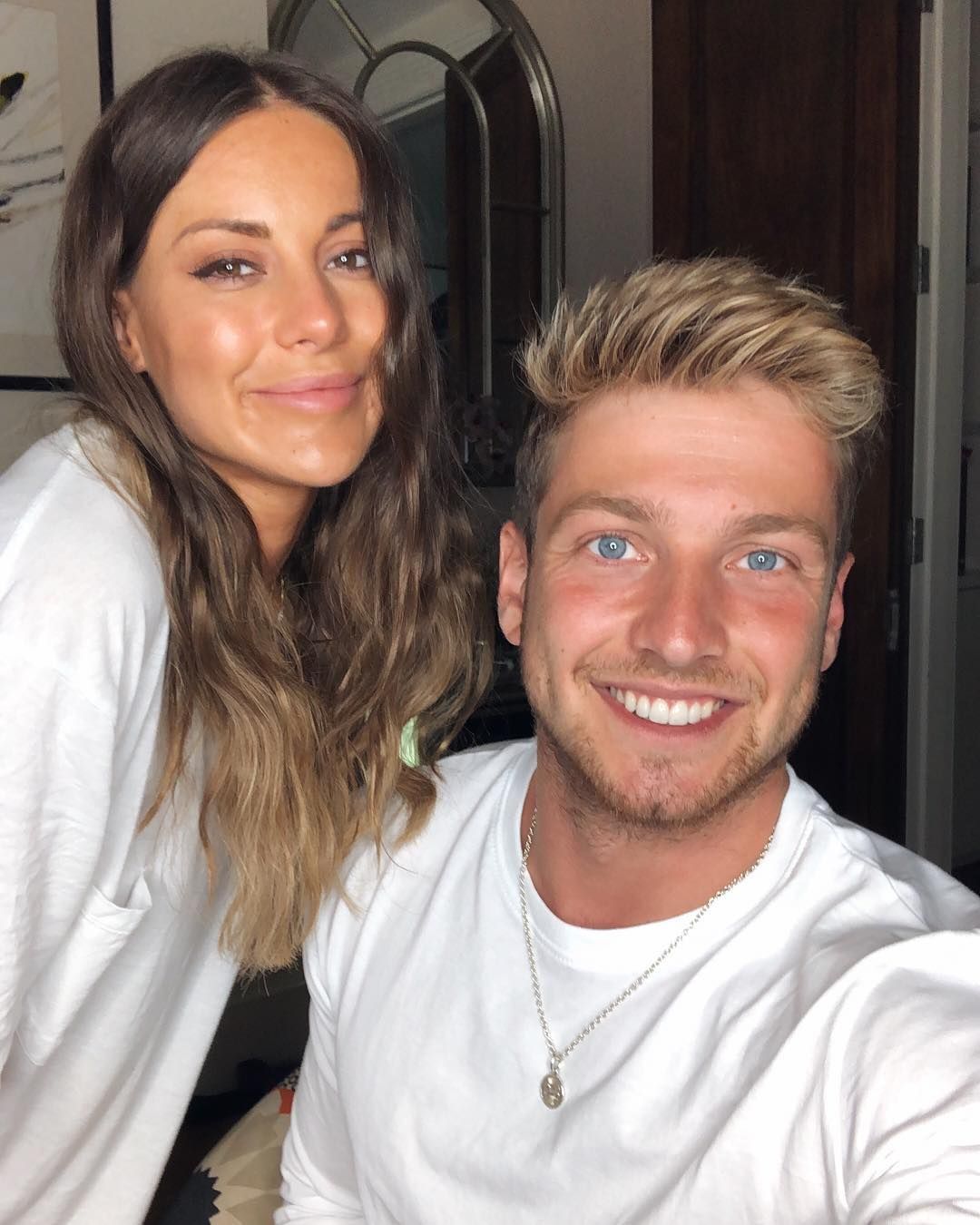 Both Sam and Louise Thompson were born and grew up in south Kensington, London.

Sam hasn't spent all of his life in Chelsea, he went to an exclusive boarding school, Bradfield College, which is in Reading. Louise also went to a boarding school, Downe House High School, and then moved to Edinburgh where she studied for her degree in Geography. 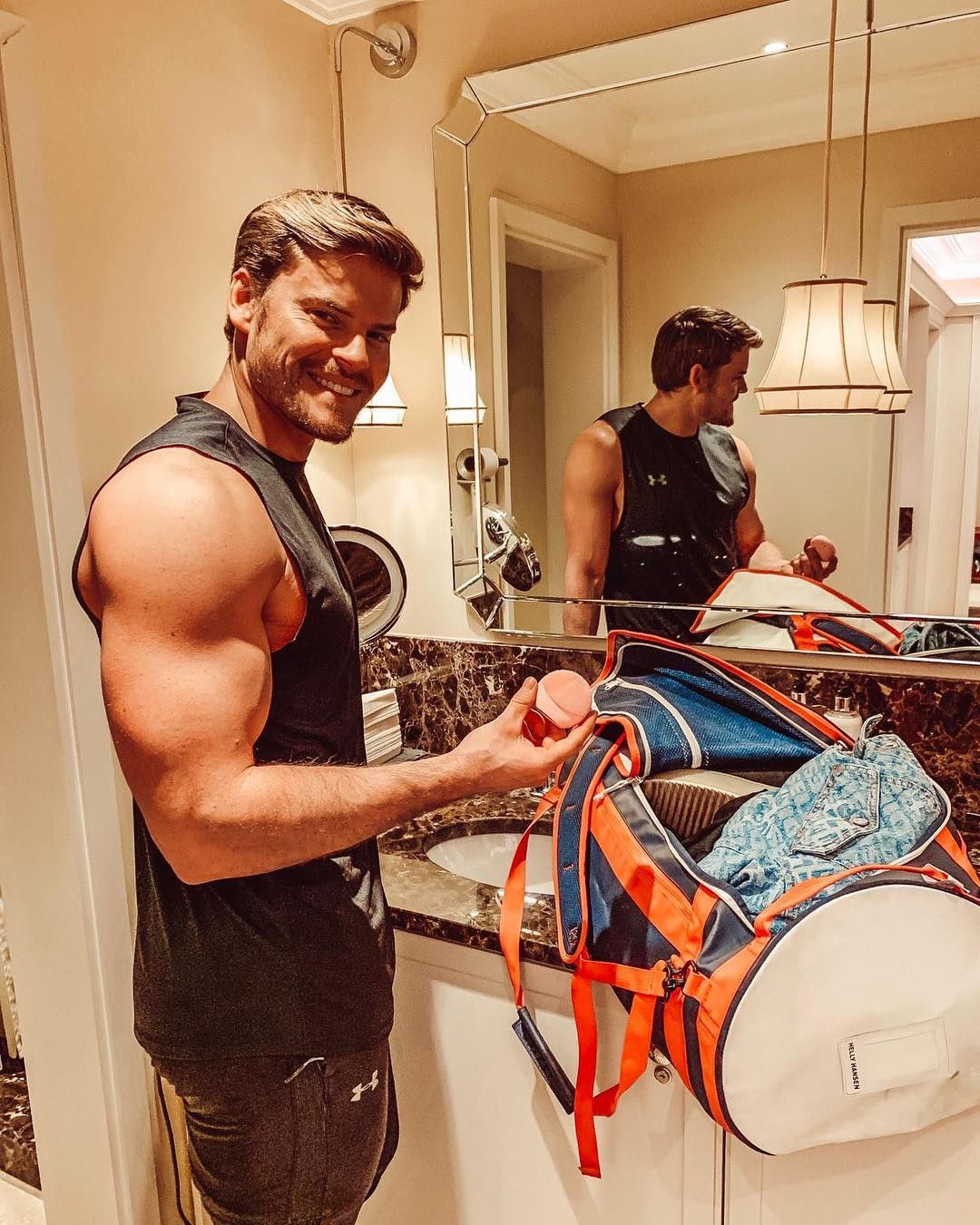 Ryan Libbey is another MIC cast member that may be from London, but just not quite the right part. The personal trainer is from Battersea, south west London. 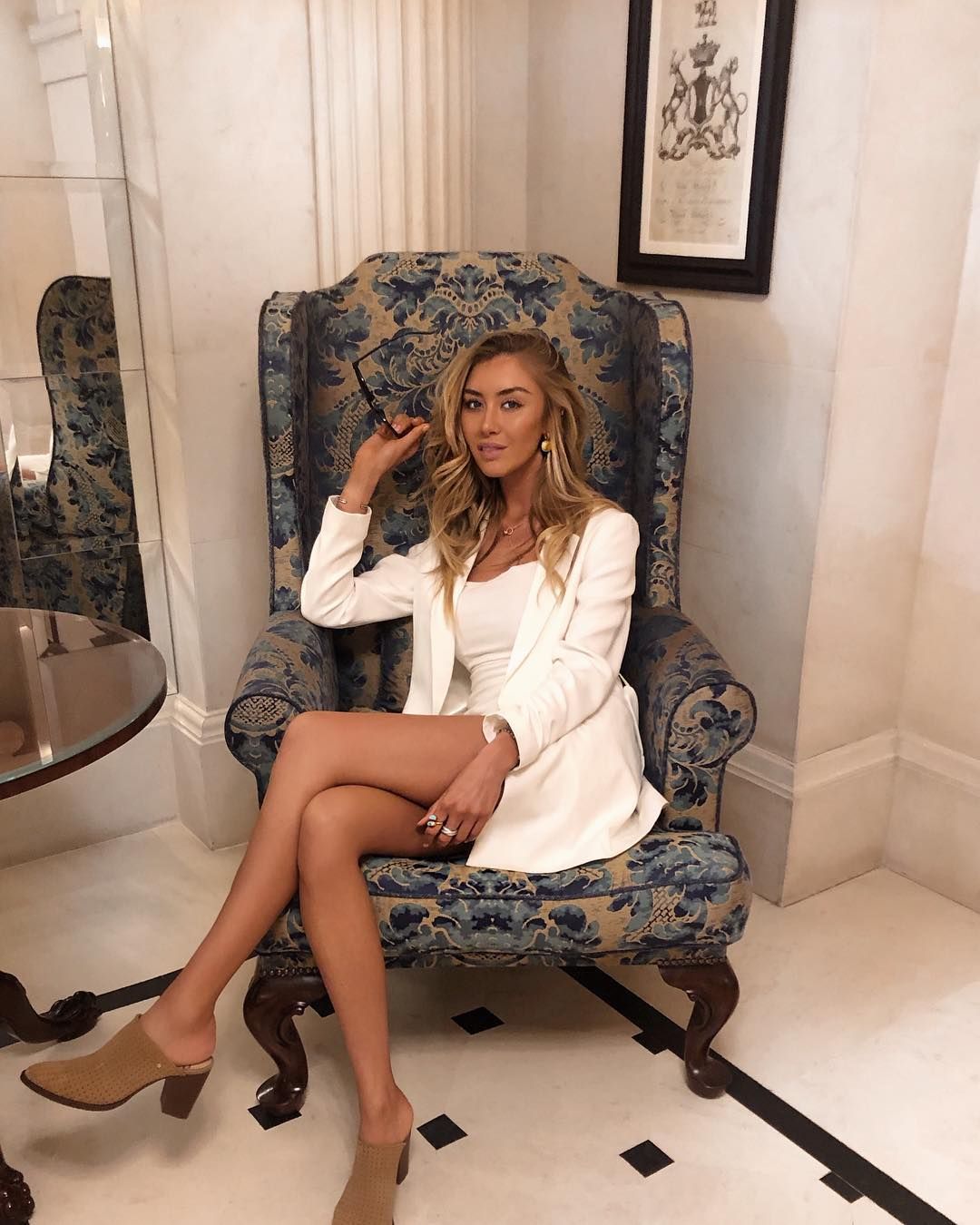 Despite what the name of the show might suggest, there isn't actually much linking Habbs to Chelsea. She was actually born and raised in Leamington Spa, Warwickshire. She then went to uni in Newcastle, and graduated from Newcastle University in 2015 with a degree in Media, Communications and Cultural Studies. 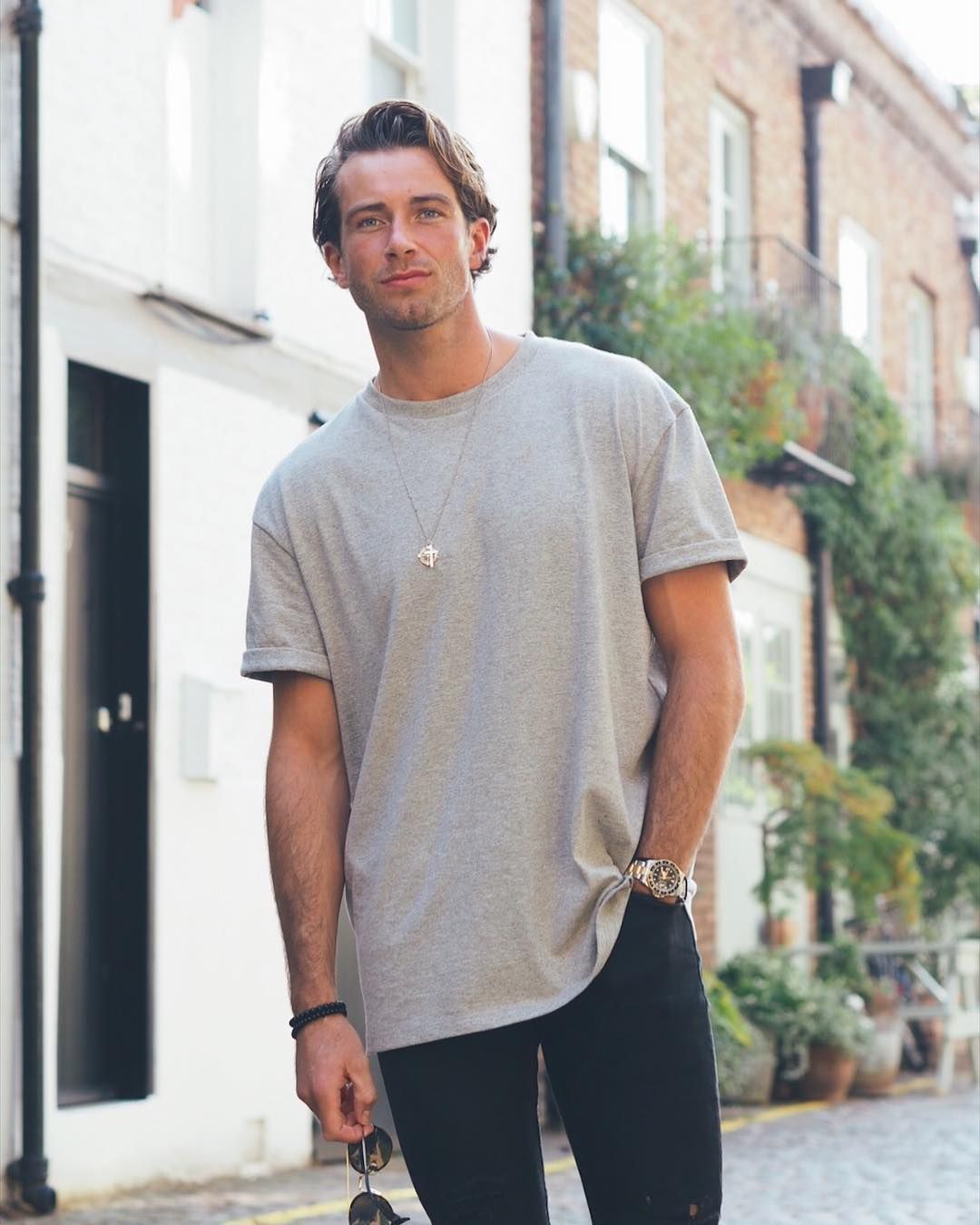 Digby is a London boy, but it's not clear whether he's specifically from Chelsea or not. He went to a boarding school in Somerset and then when trying to become a pro-golfer, he was back and forth from South Africa a lot. 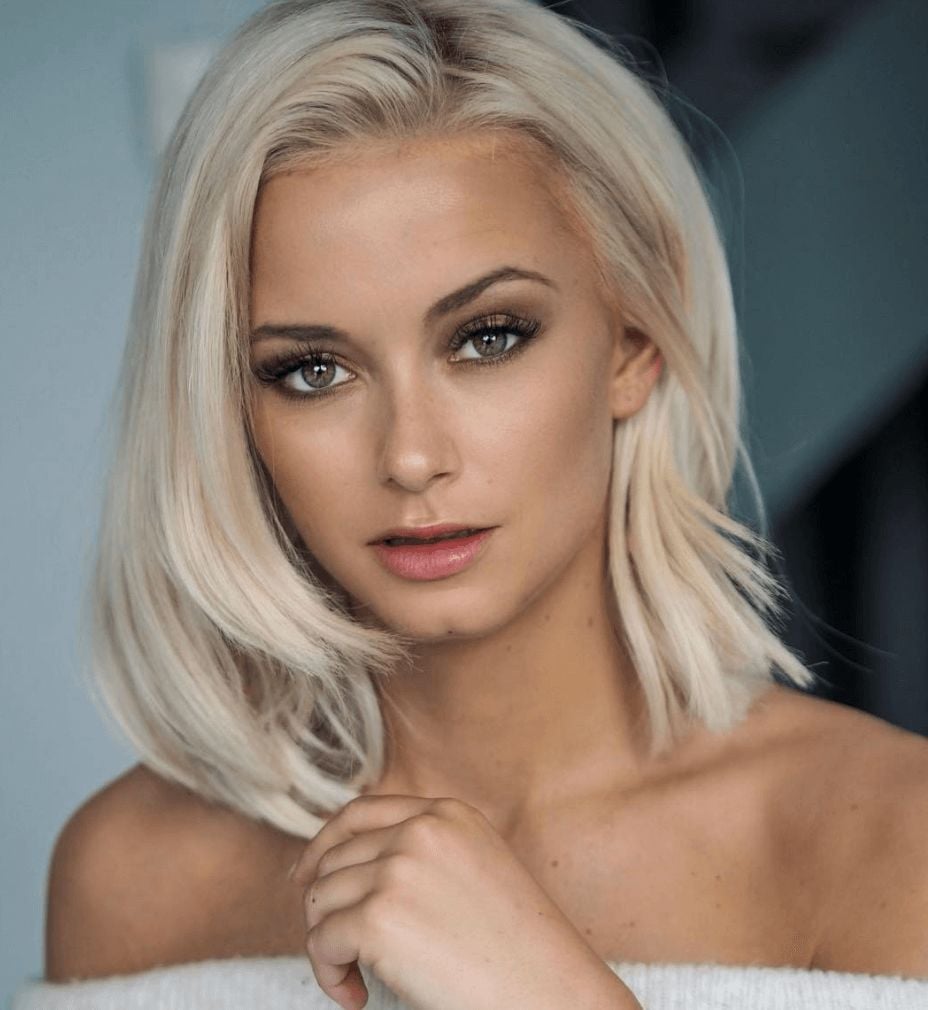 Yes, Liv Bentley is very posh, and the heir to Bentley Motors. But her privileged upbringing actually took place in Oxfordshire. She went to the same exclusive boarding school as Sam Thompson, Bradfield College in Reading, and since lived with her parents in Oxfordshire. She is sooo Chelsea, but also sooo not Chelsea at the same time. 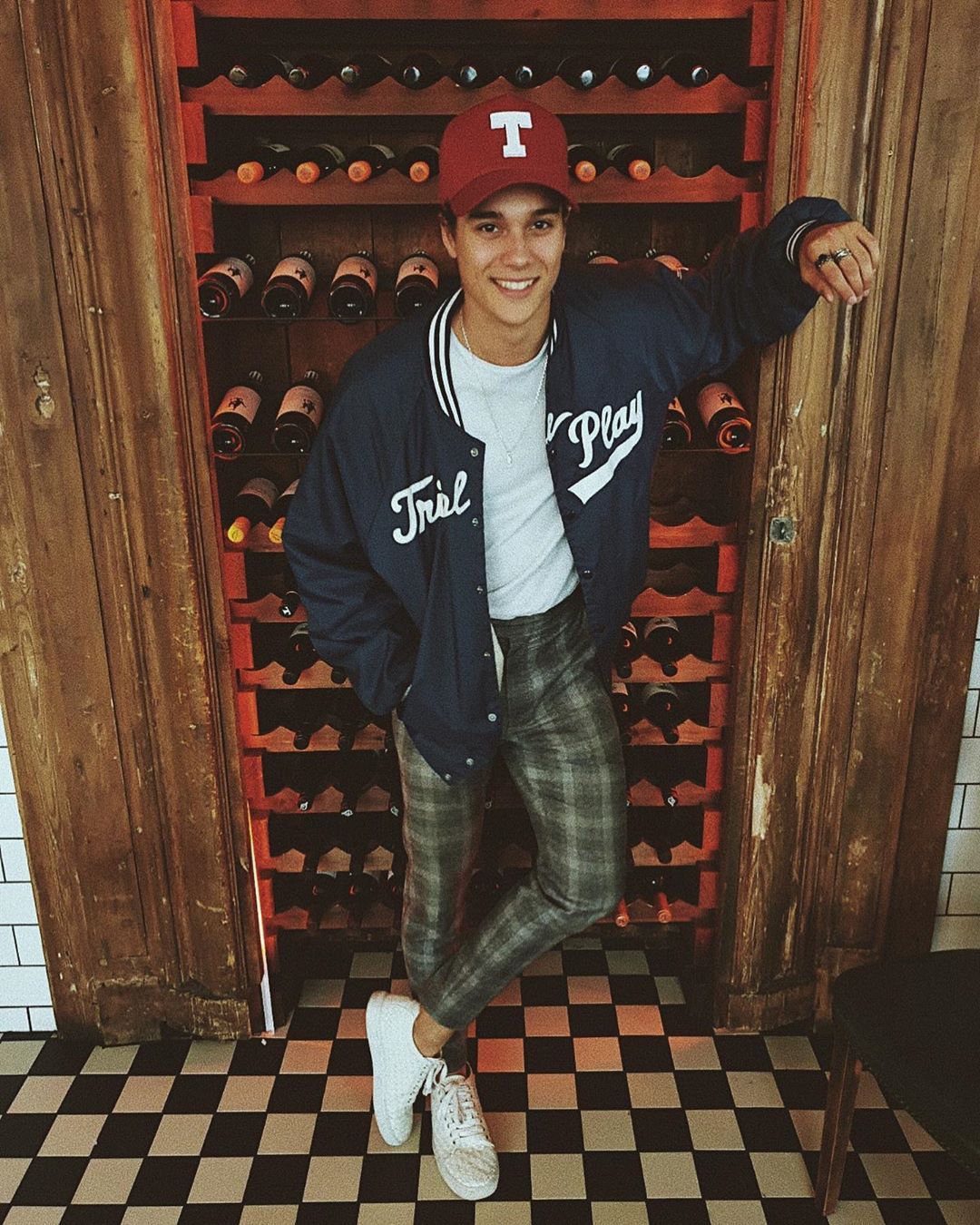 Where exactly Miles was born is unclear, his social media says he's from Greater London, but he is also half French!! Fun fact about Miles? He graduated from the Brit School in 2014 with a degree in Broadcast Digital Communications. Stars such as Adele, Jessie J and Amy Winehouse all went to Brit School in London. 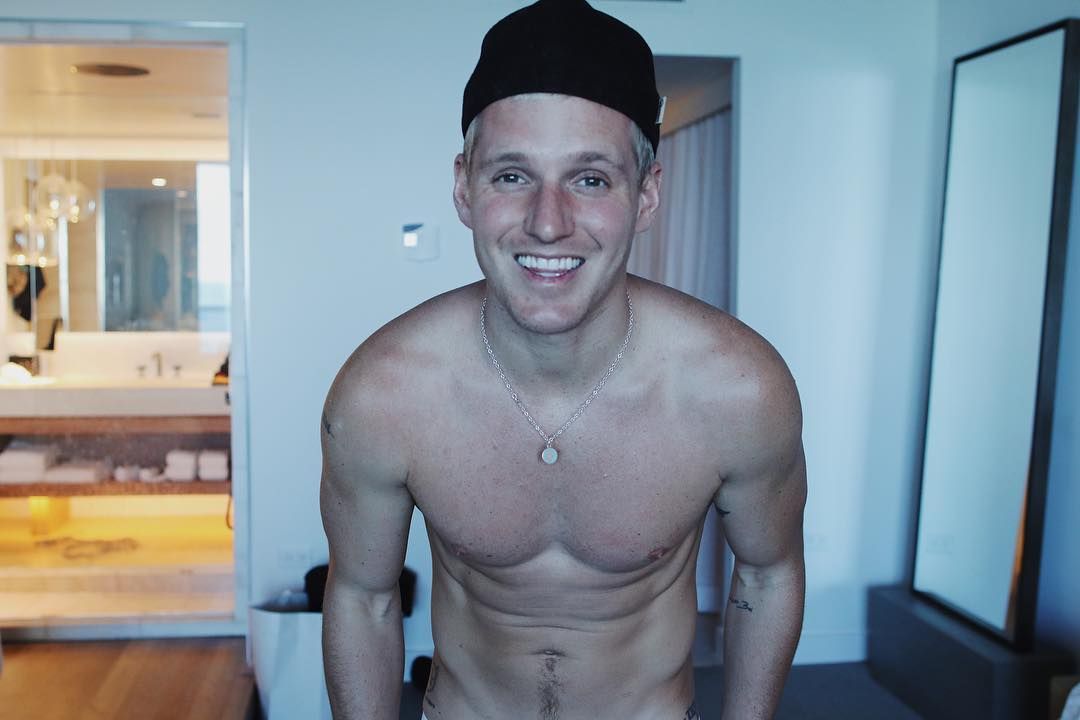 Despite being Made in Chelsea through and through, Jamie Laing simply isn't. He's actually from Oxford. He went to Radley College in Oxfordshire. 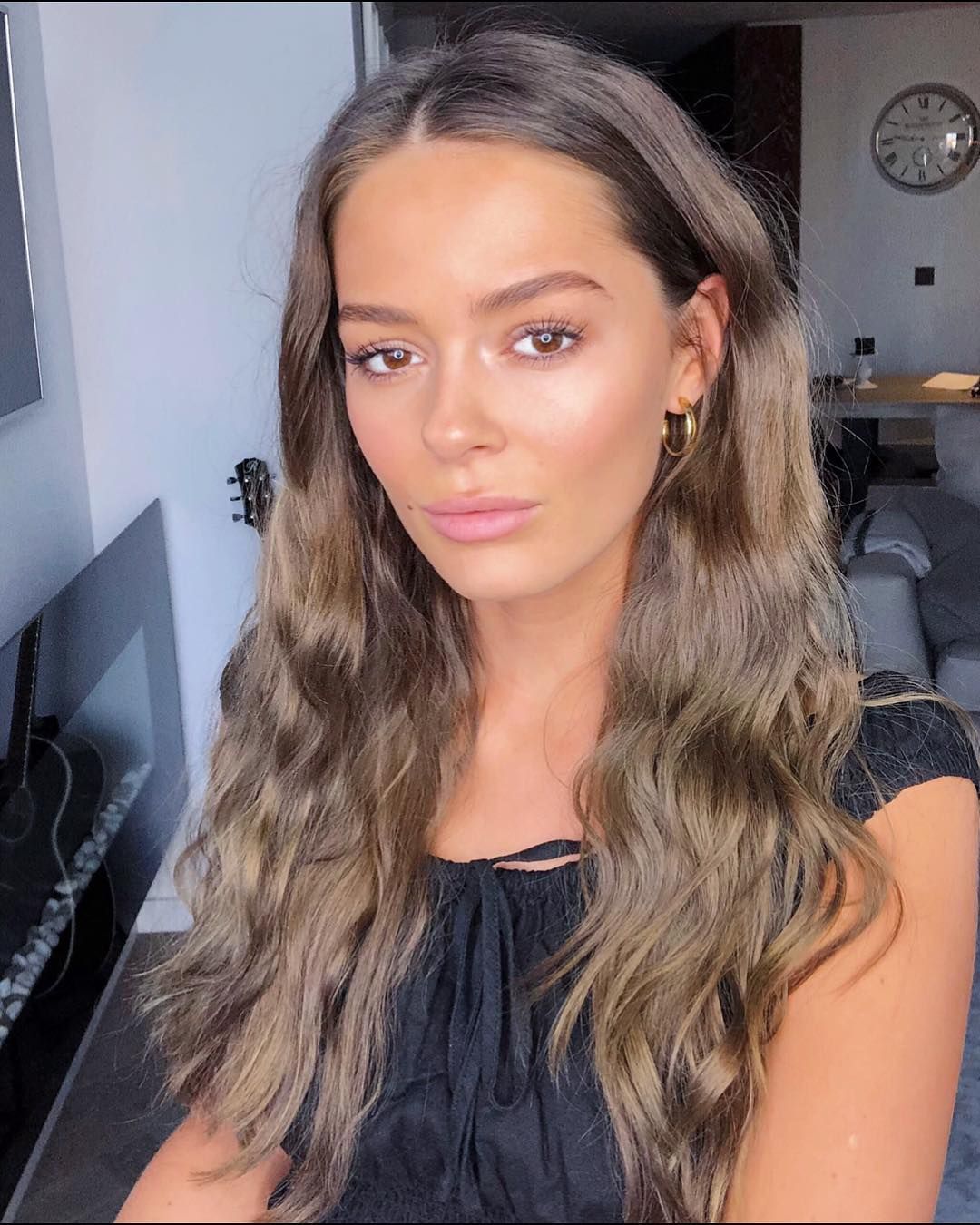 Melissa joined the MIC cast back in 2018 and she might be one of the only cast members that's not actually lying to us!! She doesn't ever actually say she is from Chelsea, but according to her LinkedIn, one of her first ever jobs was at Battersea power station, so she's definitely from around the area at least. 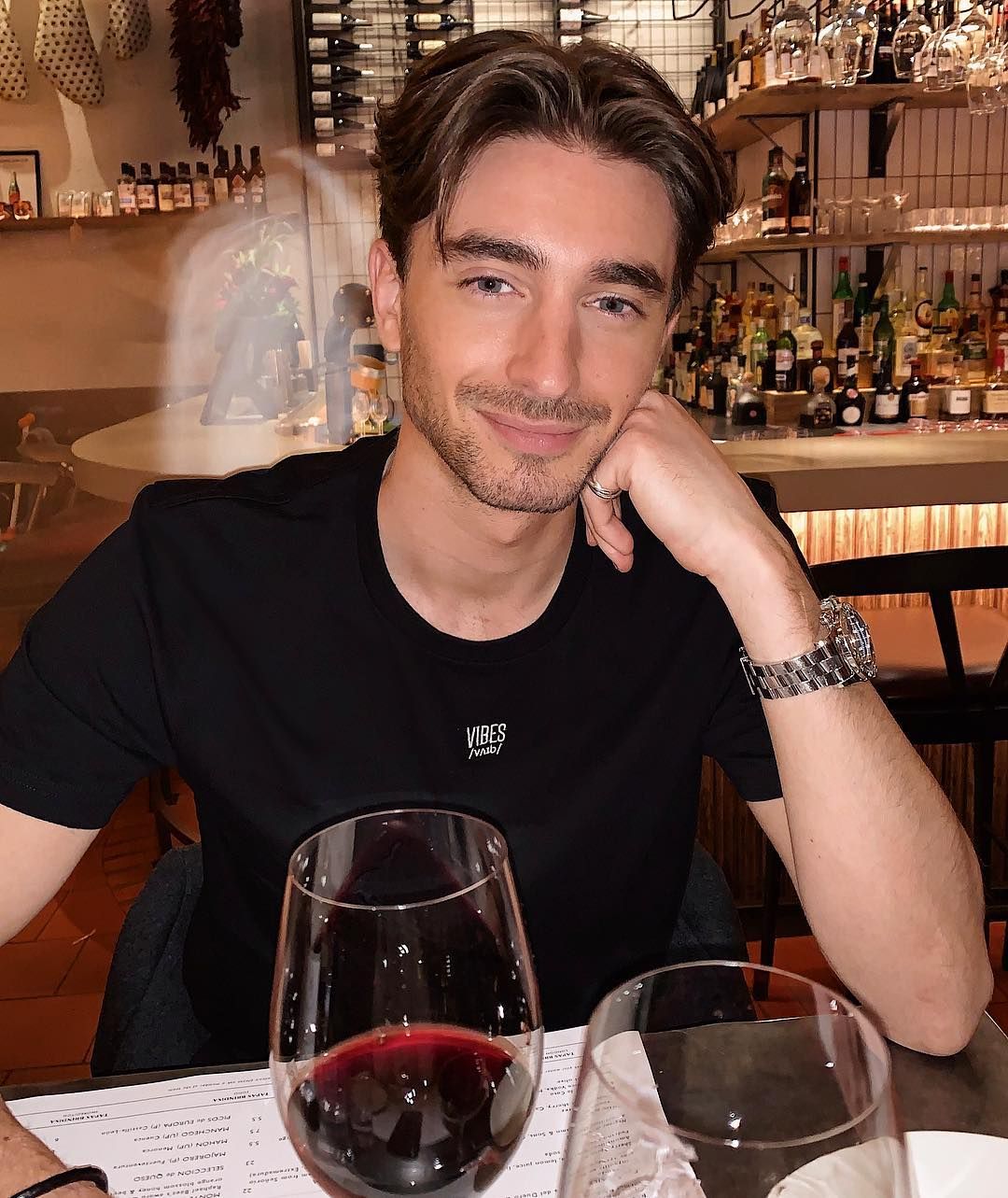 Melissa's boyfriend, Harry Baron, isn't so much a Chelsea boy. He was raised in Welwyn Garden City, Hertfordshire before moving to London. 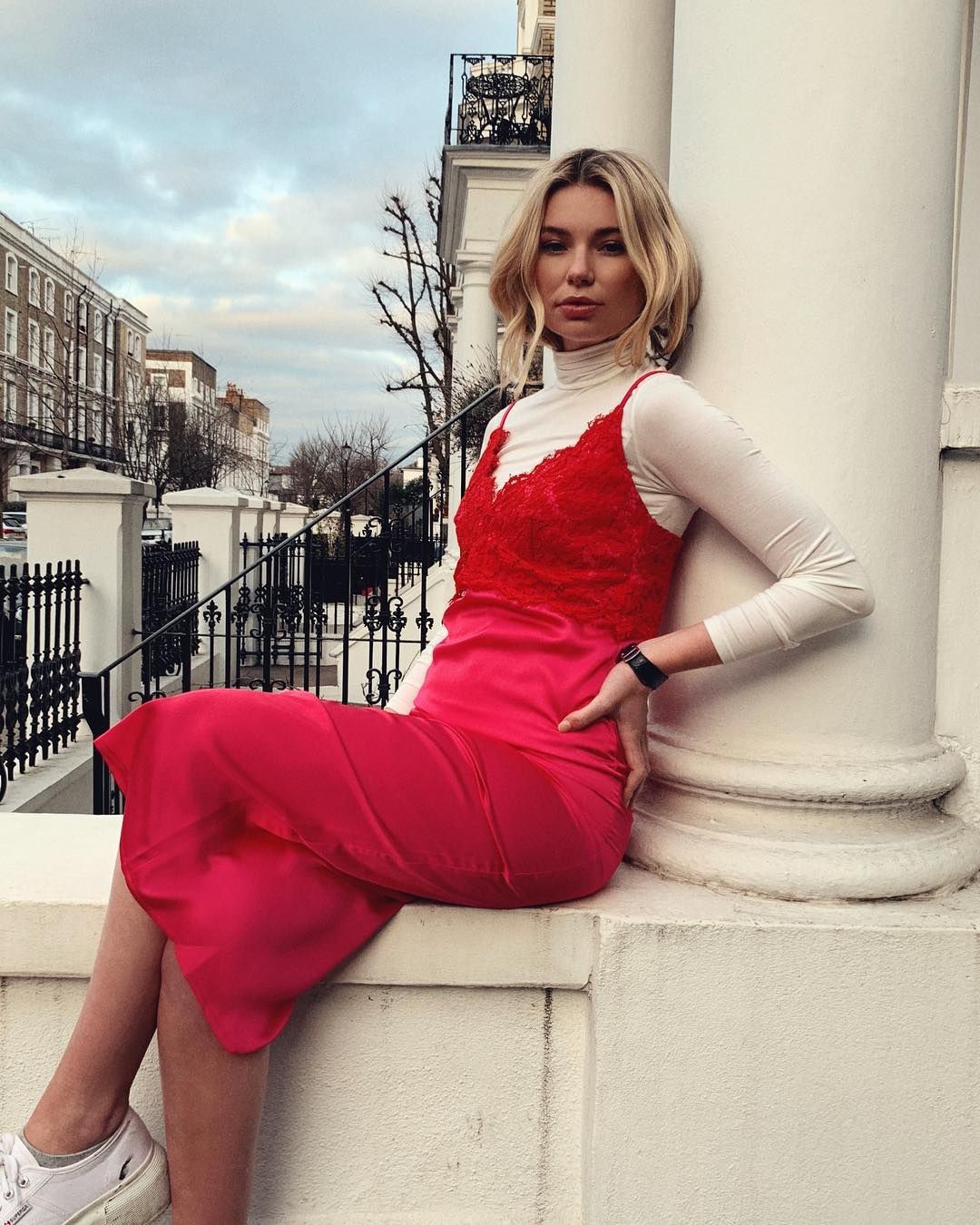 Toff is as Chelsea as they come. But it's all lies!! Georgia Toffolo was actually born in Torquay – not even close!! She was raised in London and Devon, and went to Stoodley Knowle Independent School for Girls, Torquay Grammar School for Girls, The Maynard School, and Blundell's School. 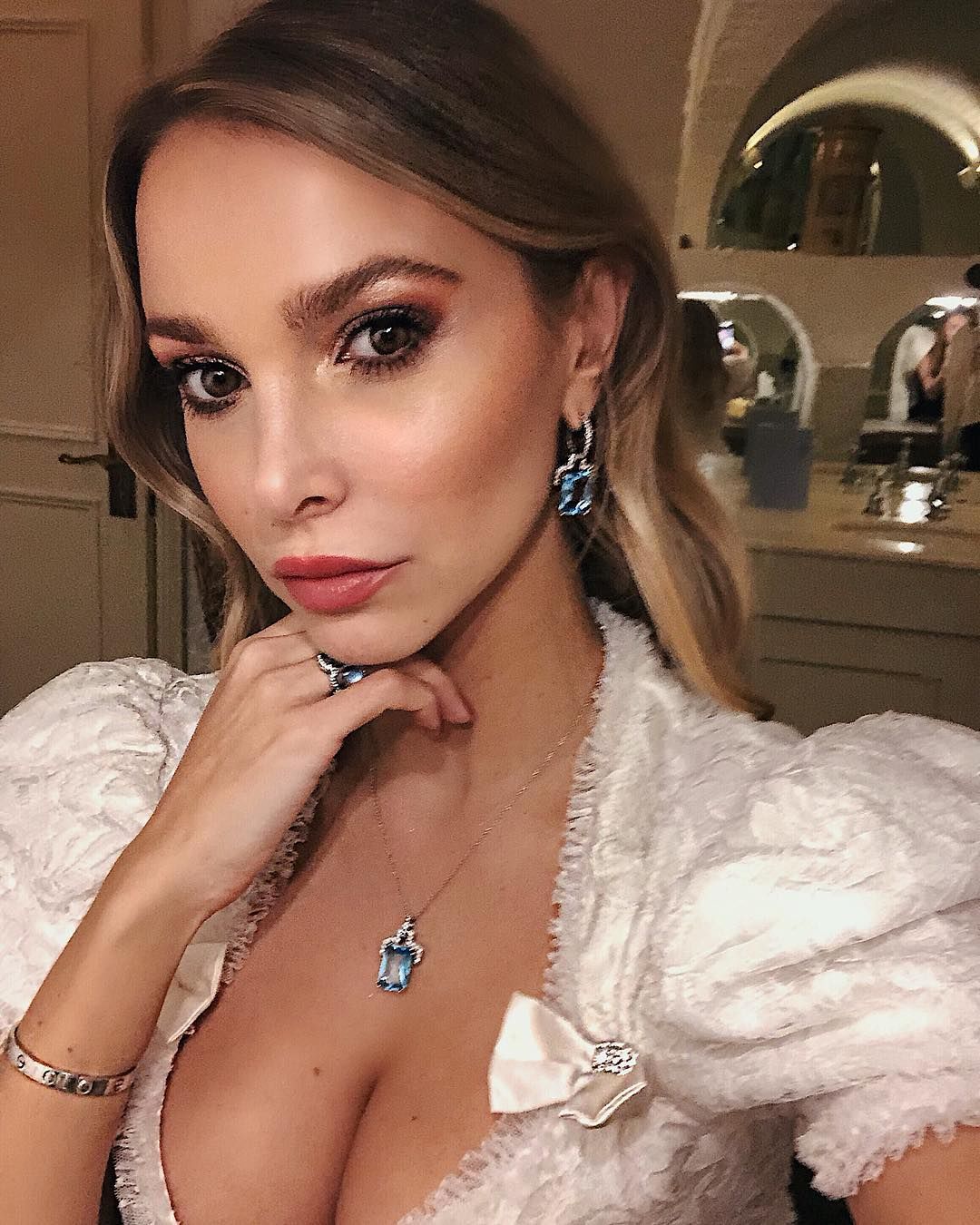 Sophie Hermann is originally from Munich, Germany. She then grew up in Switzerland, and lives in London now. She studied fashion in Milan, before becoming a fashion designer and social media influencer. Pretty sure she's just on Made in Chelsea because she's really posh. 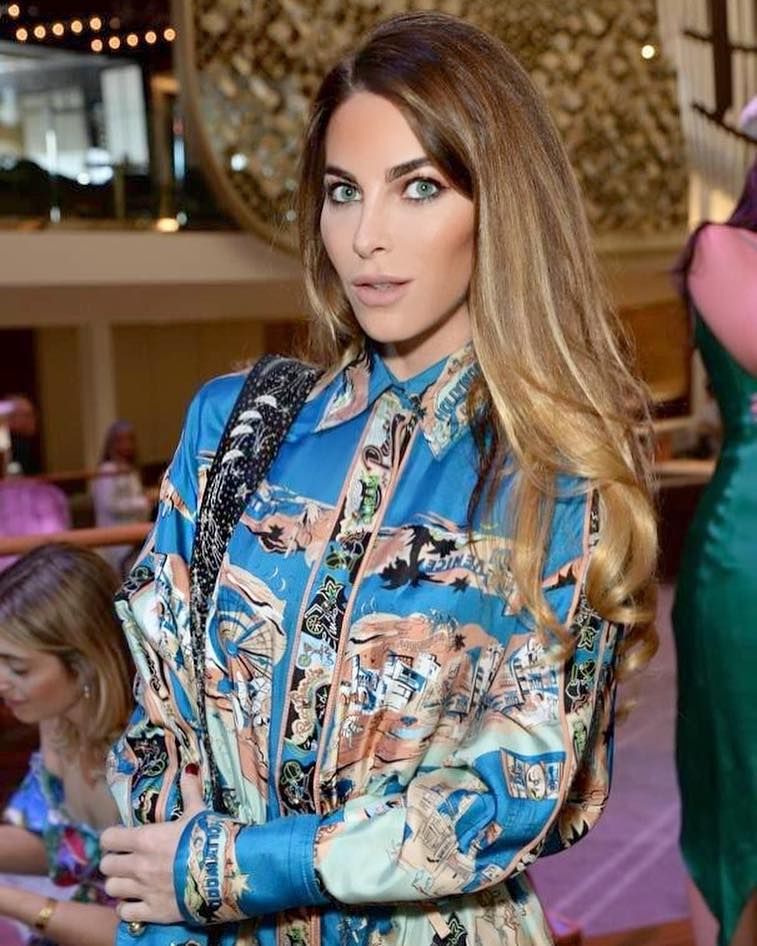 Finally!!! A Made in Chelsea cast member who actually was, made in Chelsea!! We expected nothing less from one of the longest standing MIC girls. Sophie started on the show in series two. She's a born and raised Chelsea girl, but also has a second home in the Bahamas. 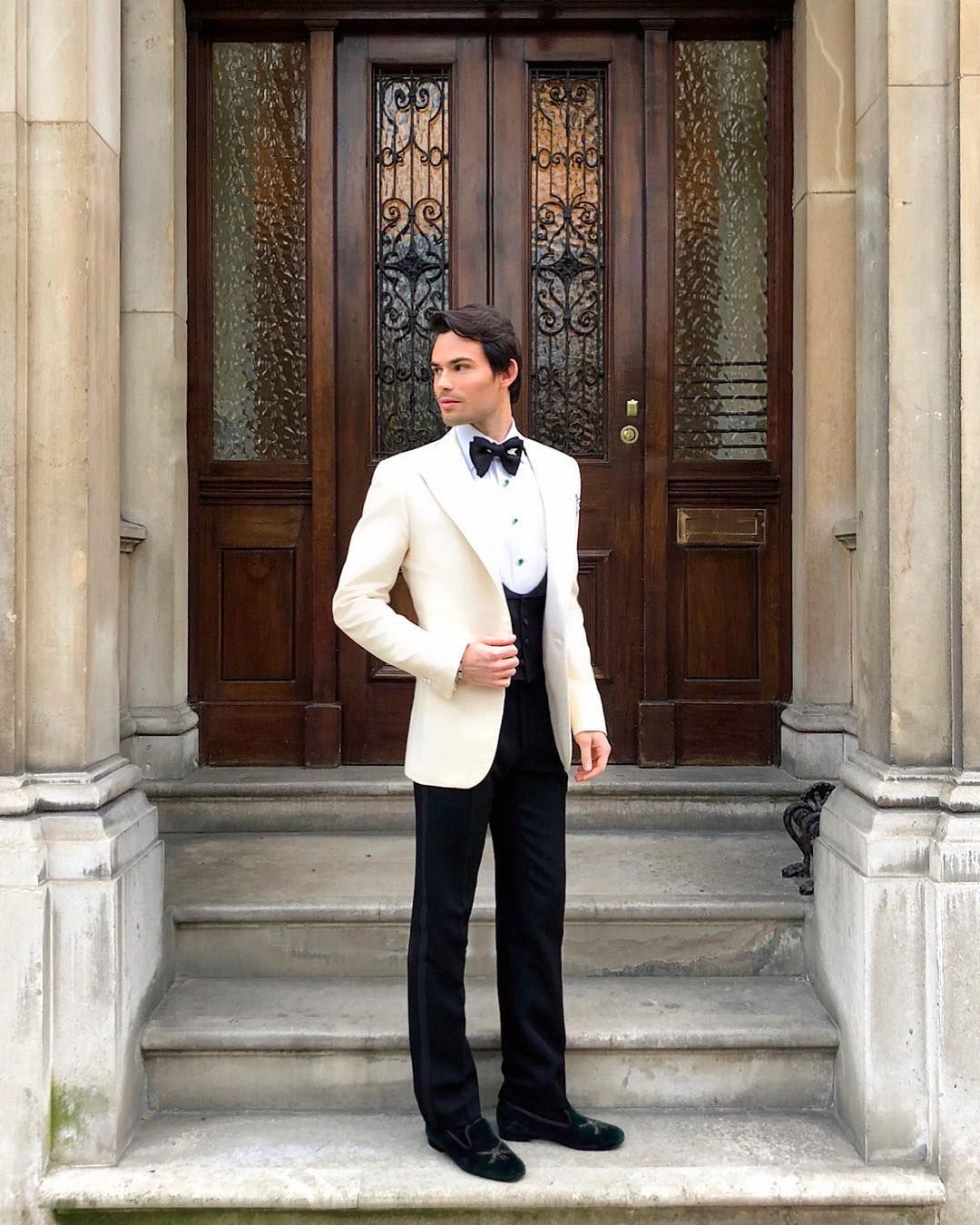 Victoria's bestie, Mark Francis was born in Cheyne Walk. It's Chelsea, we'll give him that. 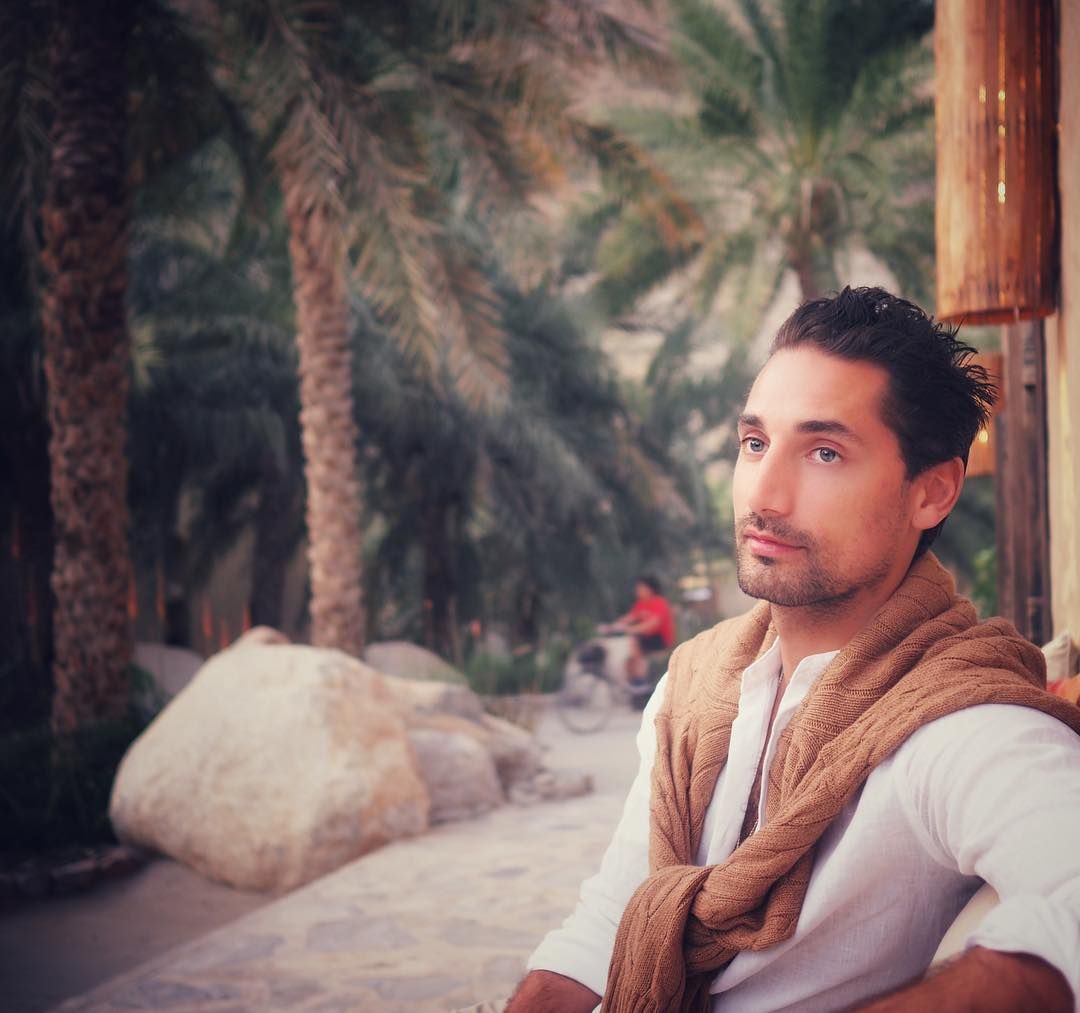 Of course Hugo Taylor is actually from Chelsea, he couldn't not be. Hugo is one of the wealthiest of the original MIC cast, making his money through his sunglasses company Taylor Morris, which he co-founded in 2013. 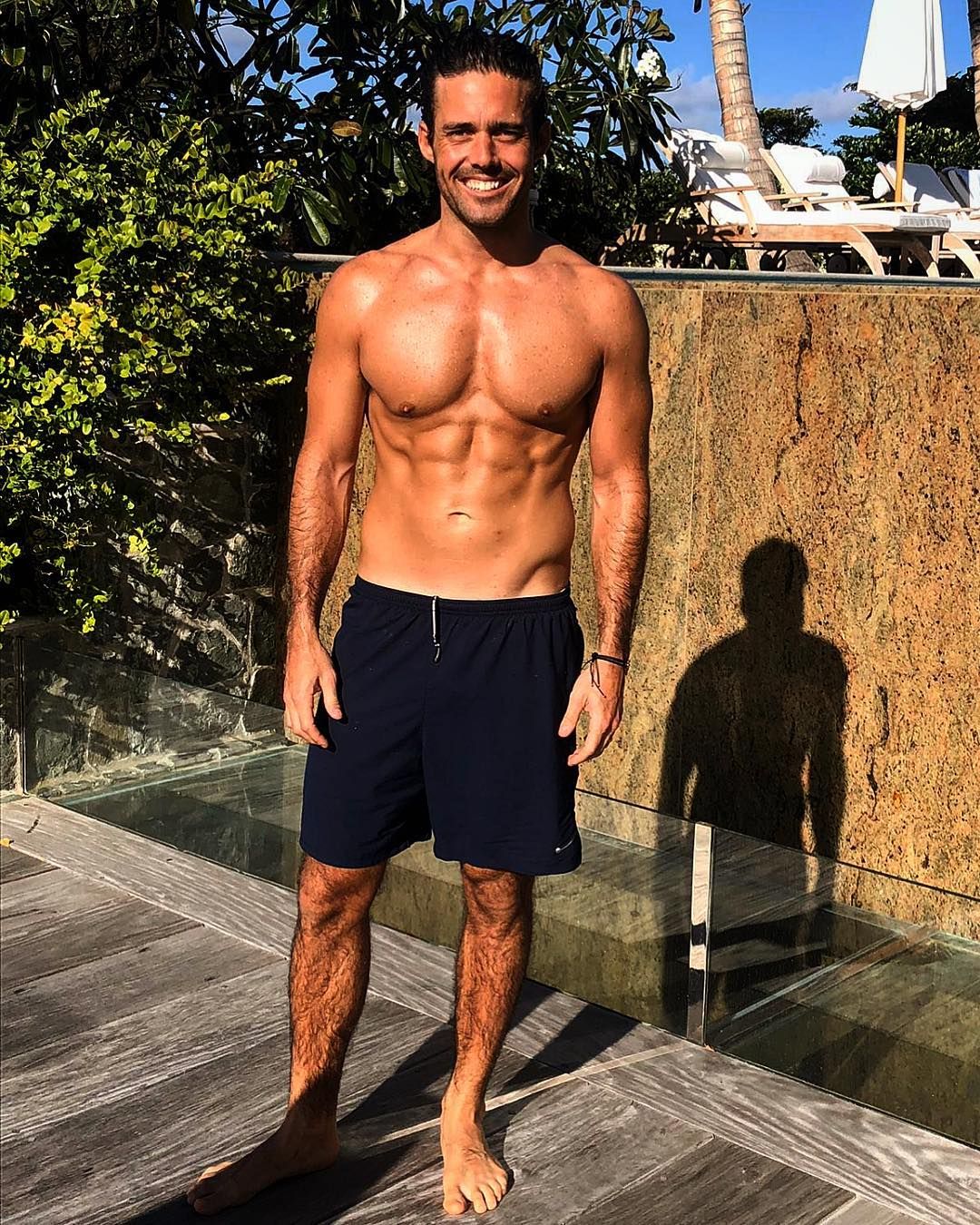 Spencer is the original Made in Chelsea boy – it would be a farce if he wasn't even from there. Well, it looks like it is!! Spencer went to Eton, and split his childhood between St Barths and Caunton Maon in Lincolnshire, so not completely Chelsea, but it's Spencer so it's fine. 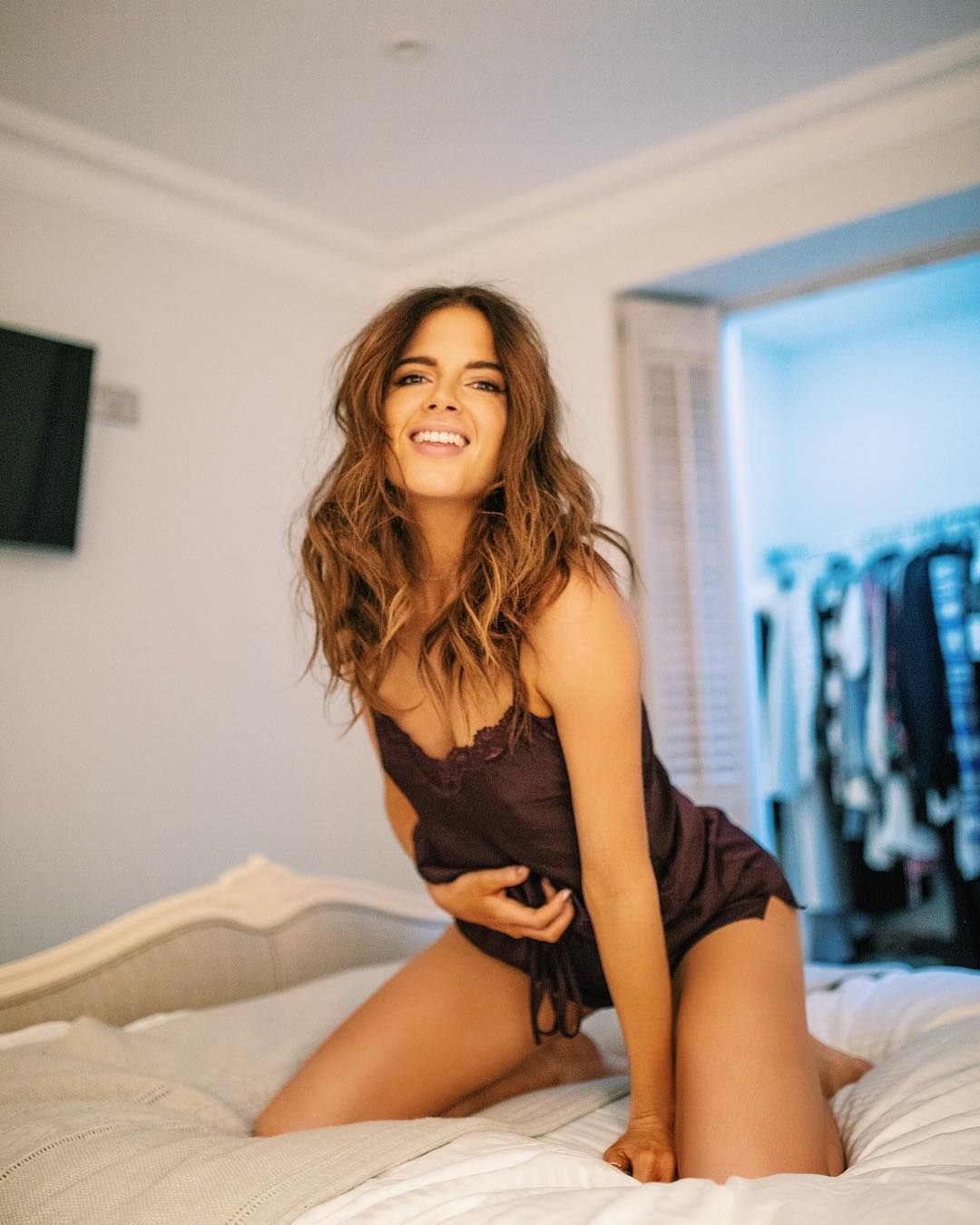 According to Grazia, Binky "has great tales to tell about her adventures in East Sussex, including pony clubs, ski holidays and food fights. She says: 'I wanted to point out to the public that the perception of us all being posh brats is absolutely wrong. I've had a lovely upbringing, agreed, but I'm very grateful for everything I've had. I believe I'm a grounded person and enjoy working and making my own money. I can do what I want with it.’" 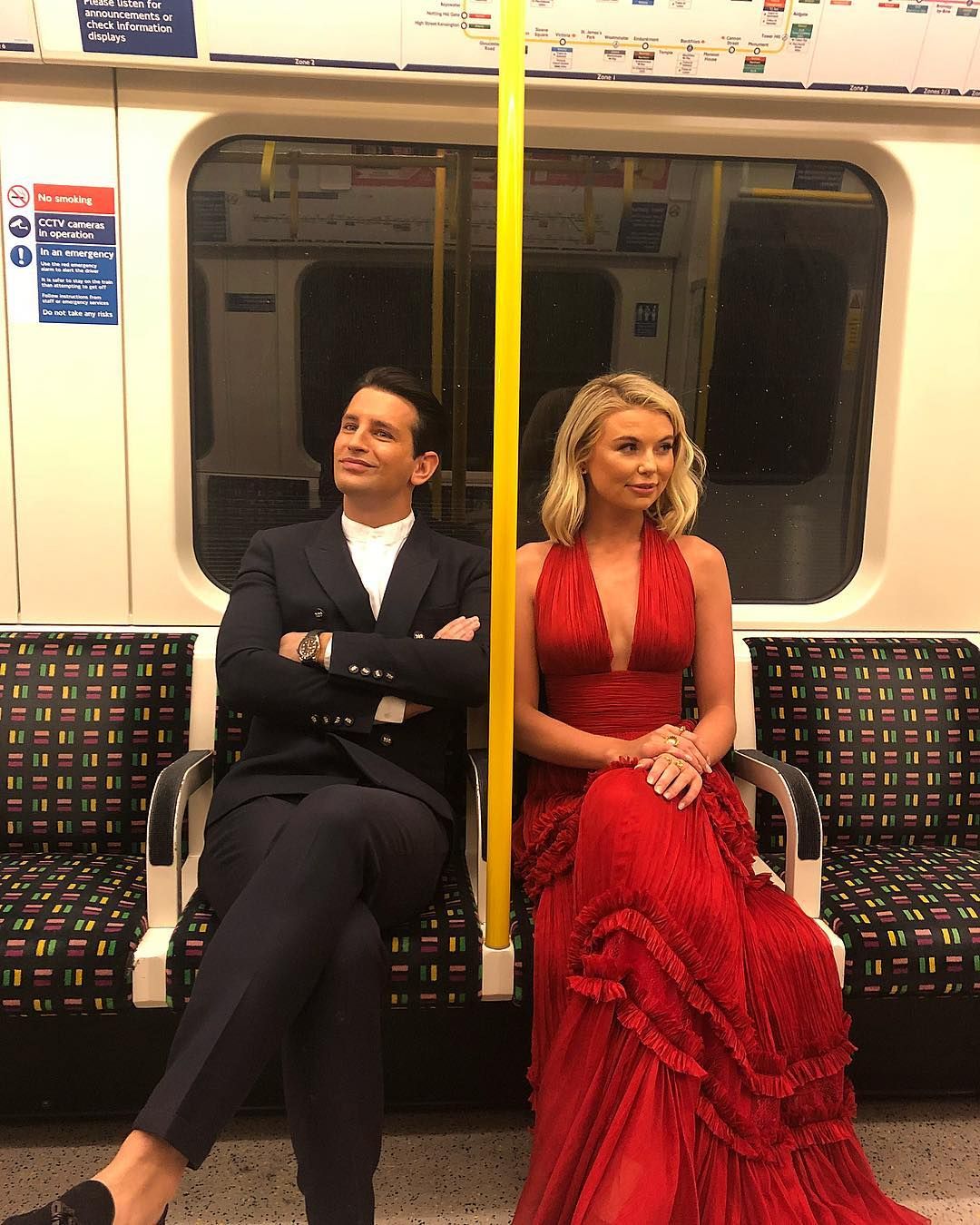 Ollie Locke may be one of the original Made in Chelsea cast, but again, he's not actually from there. Ollie Locke grew up in Southampton, and went to Embley Park boarding school in Romsey, Hampshire. He shared a dorm with Alfie Allen from Game of Thrones!!! 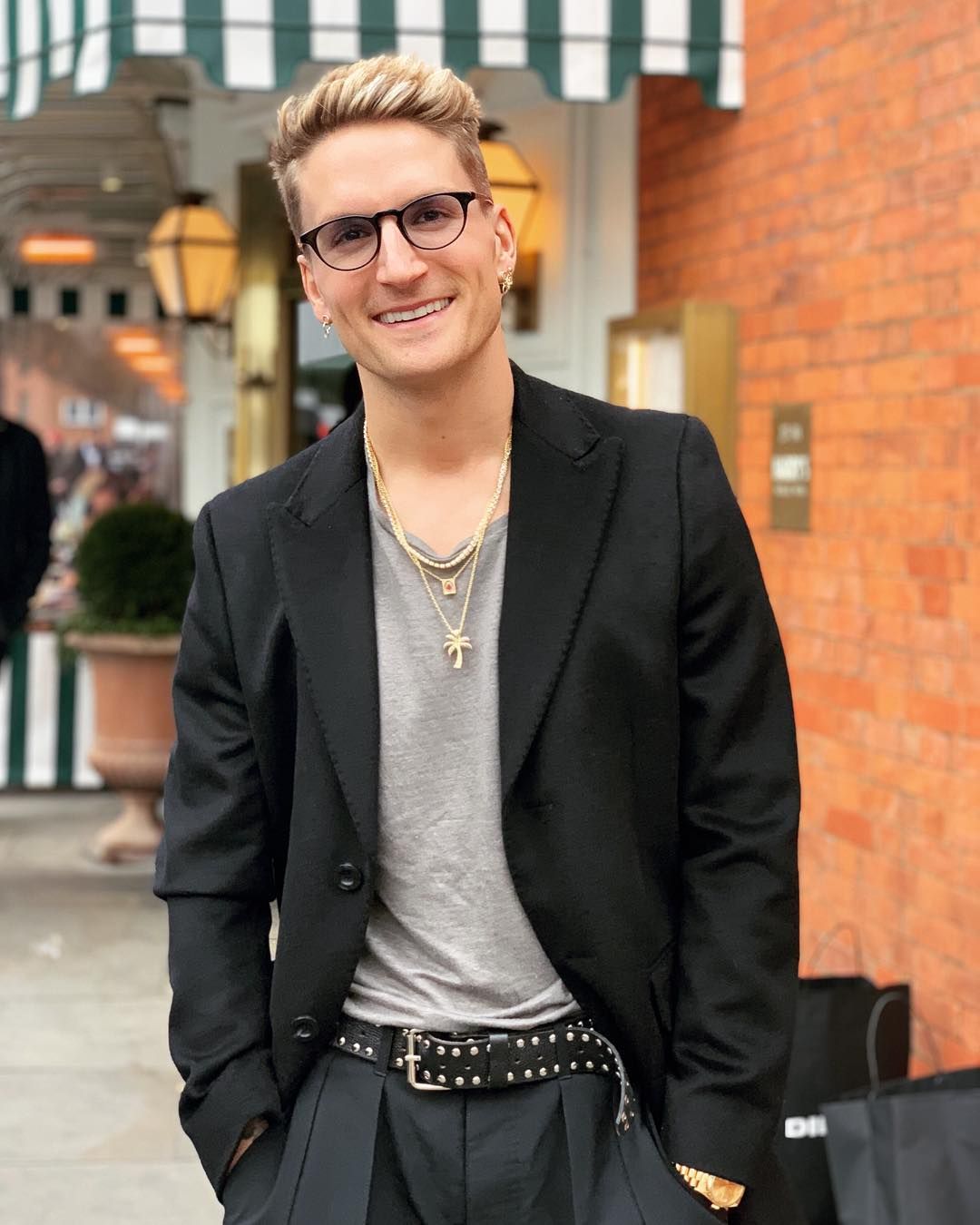 Out of the entire Made In Chelsea cast, Oliver Proudlock is defo the most well connected among royal circles. He also went to Eton, and at the same time as Prince Harry!!! 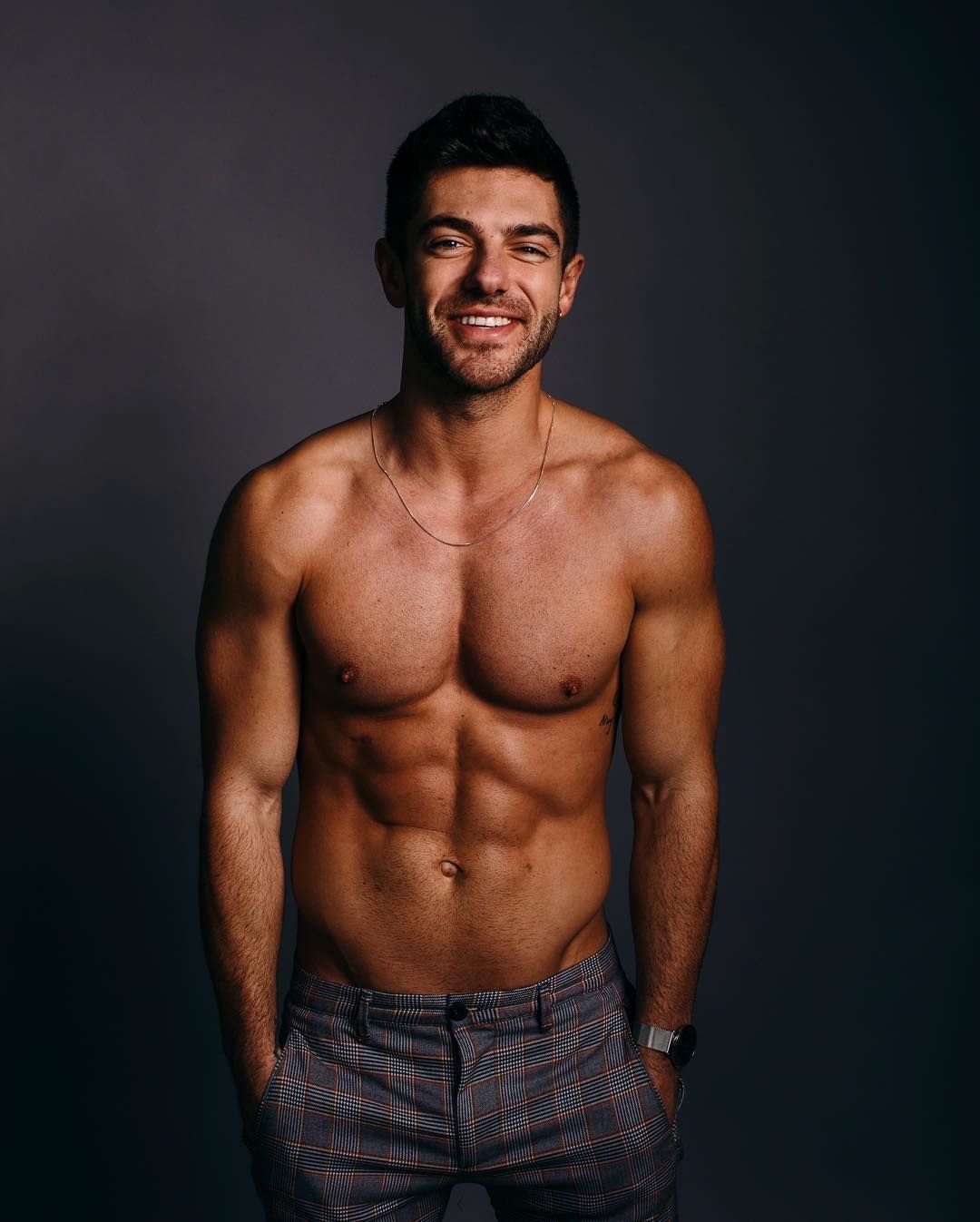 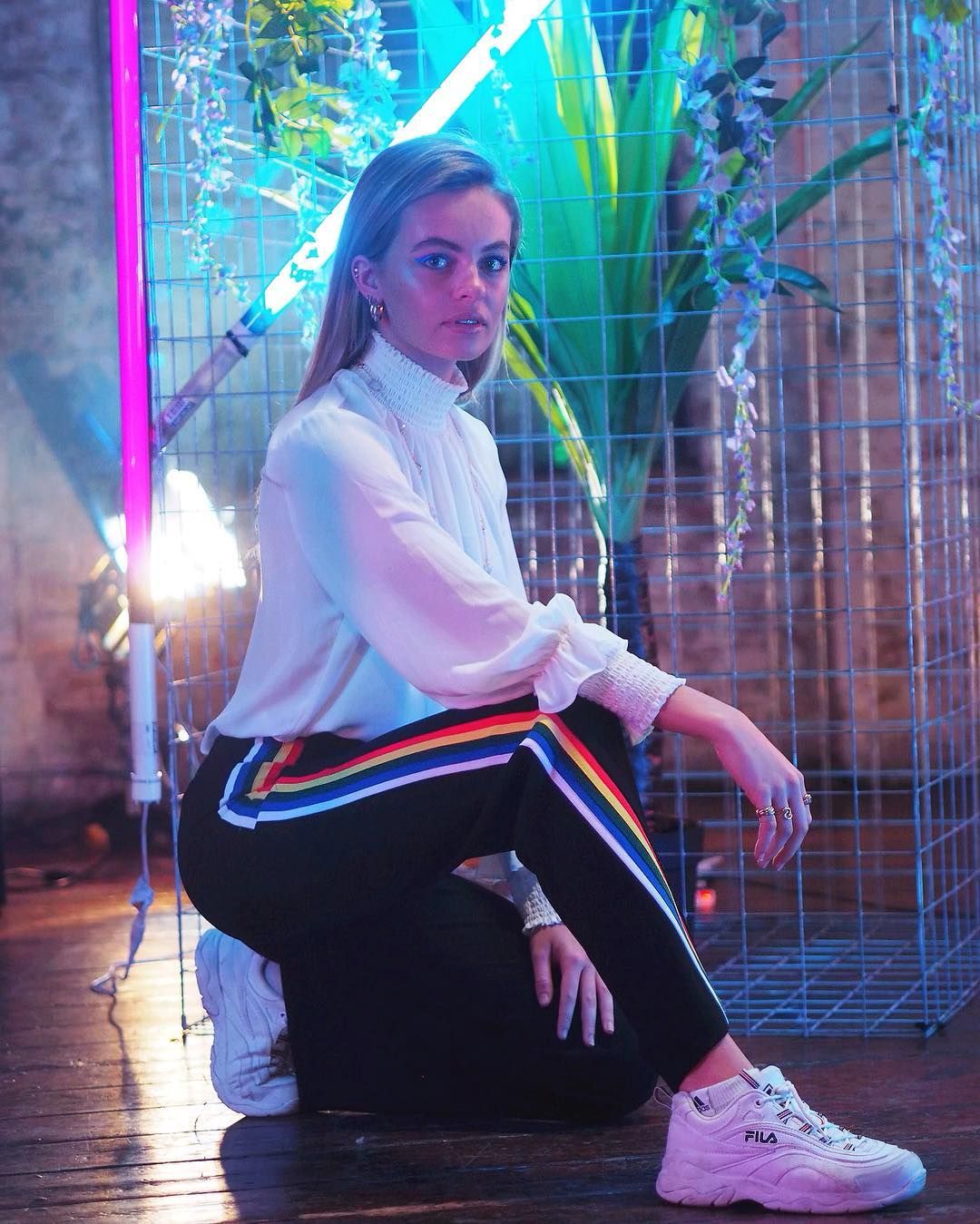 Eliza Batten is from London, and is in her second year, studying Anthropology at Durham University.

Where the new Made in Chelsea cast are actually from 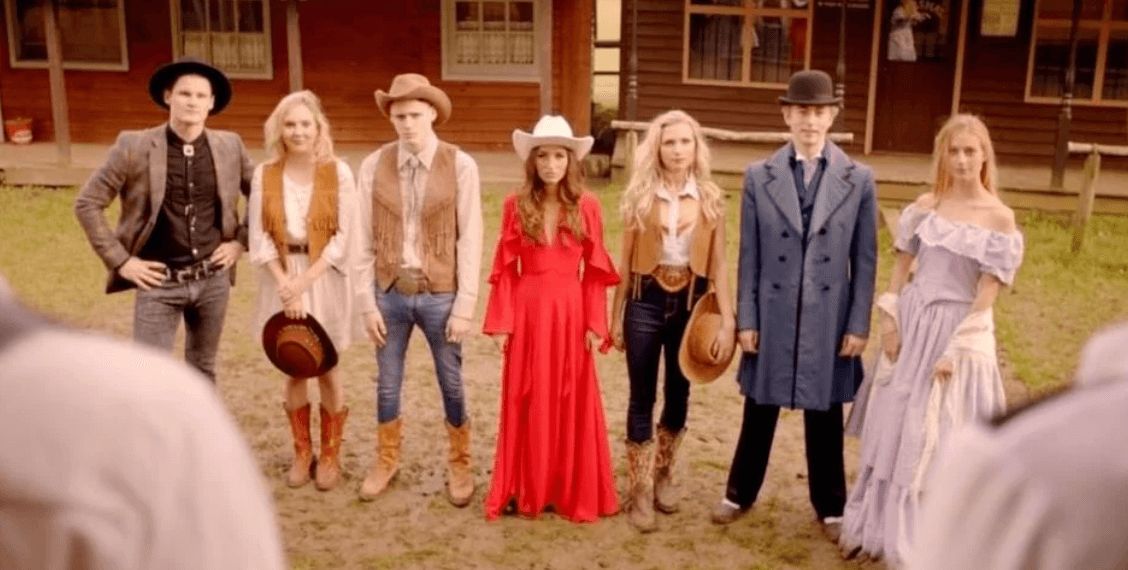 Made in Chelsea series 17 has recently started, and the new series introduced us to seven new faces. Surprise surprise, they're not all from Chelsea either!!

Amelia Mist is from Bournemouth, Angus Findlay is from Reading, Verity Bowditch, Ollie Buck and Rosi Mai are from London, Freddie Browne is from Borough and Maeva D'Ascanio was born in Paris, France.

In short, basically none of the Made in Chelsea cast are actually from Chelsea.

• Inside the homes of the Made In Chelsea cast: What do their houses really look like?

• Before and after: Most shocking Made In Chelsea transformations