According to data published by West Midlands Police, a staggering 333 Violent and Sexual Crimes were reported in the Selly Oak area from January to November 2017. 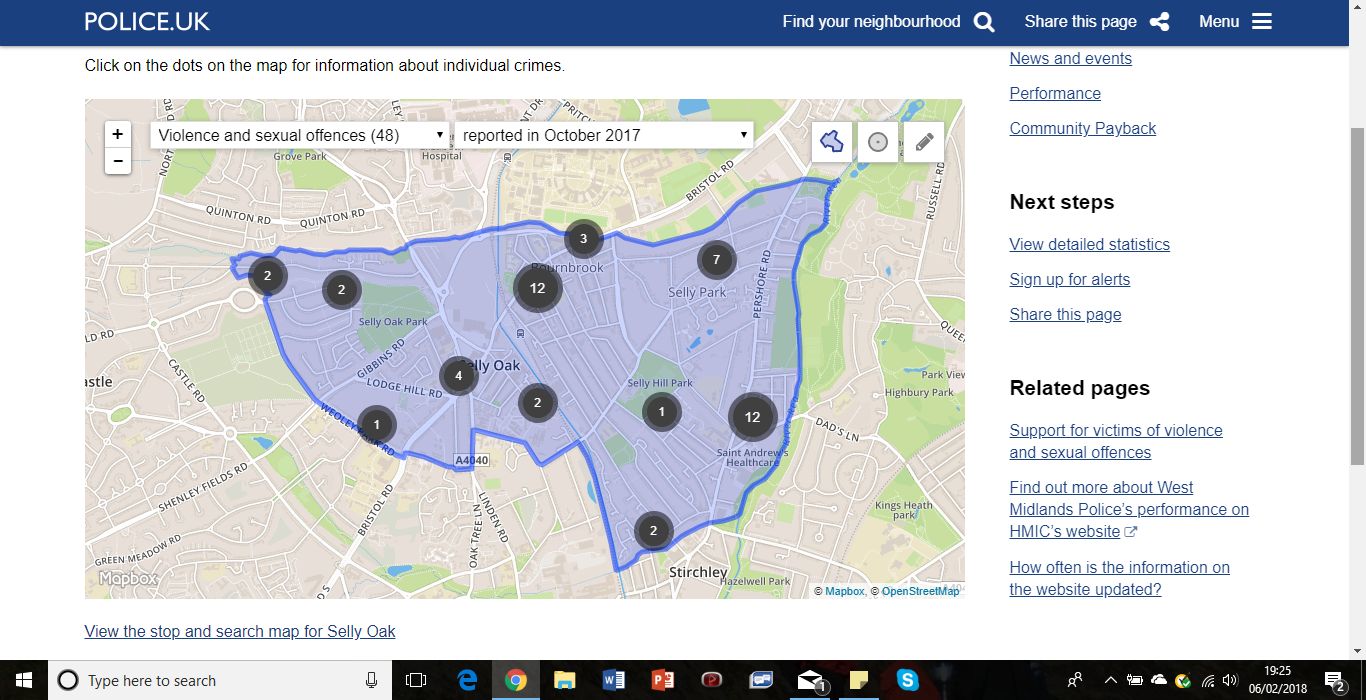 48 of these reports occurred in October alone, and many in largely student populated areas such as Hubert Road. Some attacks are even documented in places many would consider safe, such as Aldi, and Selly Oak train station. 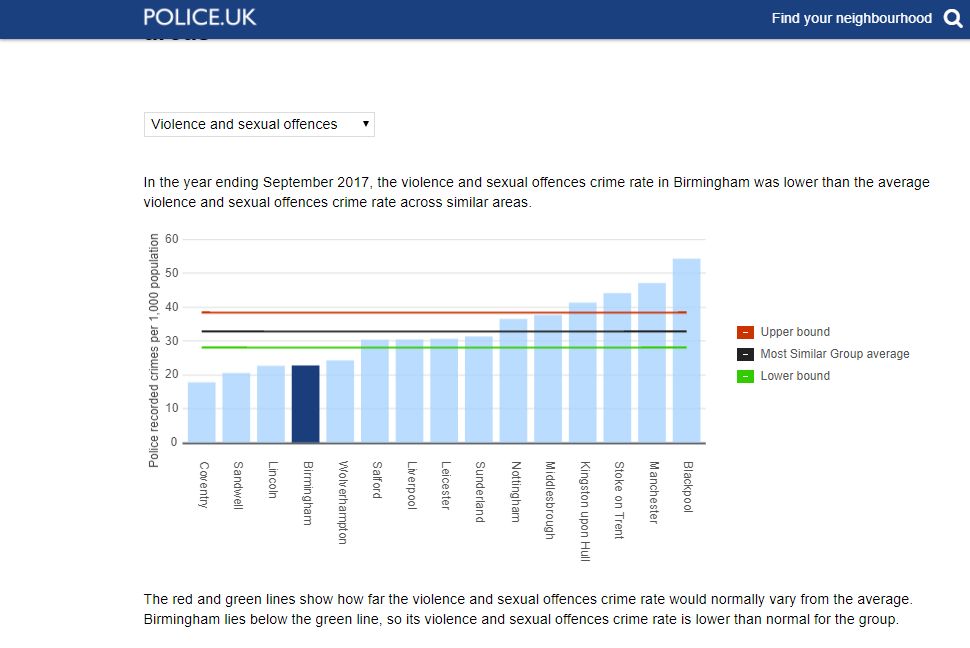 The West Midlands Police website compares the crime rates of comparable areas, however, while Birmingham appears in the lower band with half the number of reported offences cities like Manchester and Blackpool have, the number of offences is surely still too high to be acceptable.

The Guild of Students have run events specifically aimed at tackling this problem, most recently hosting several events and launching the 'Not On' campaign under the umbrella of 'Sexual Abuse and Sexual Violence Awareness Week'.

The event 'Reclaim The Night' was a particular success, with over 100 people turning out despite the poor weather conditions to 'march around campus to say no to sexual violence, street harassment and victim blaming'.

However, is this enough to tackle something which is clearly such a long-term issue?

With other universities offering practical precautions such as services offering to walk students home late at night, should UoB be investing in more long-lasting solutions to what is clearly a major problem in Selly Oak?