Celebs Go Dating is one of those shows that blesses us with two series a year. So just when you thought you'd seen it all for the year, it's back. And wow, this Celebs Go Dating cast looks better than any lineup yet.

The new series starts TONIGHT on E4 at 9pm, so here is the full cast to get familiar with.

The new lineup is:

Love Island 2018's Megan Barton-Hanson has been confirmed as part of the Celebs Go Dating cast. She's definitely going to spice up the agency after her drama filled break up with Wes Nelson.

When the pair split up she went IN on his Dancing on Ice partner Vanessa Bauer, unfollowed him on Instagram, called him fame hungry and then was quick to joke about finding a new man. It looked like that new man might have been fellow Love Island star Charlie Brake, but it looks like she's still single, and hoping to find love on Celebs Go Dating. 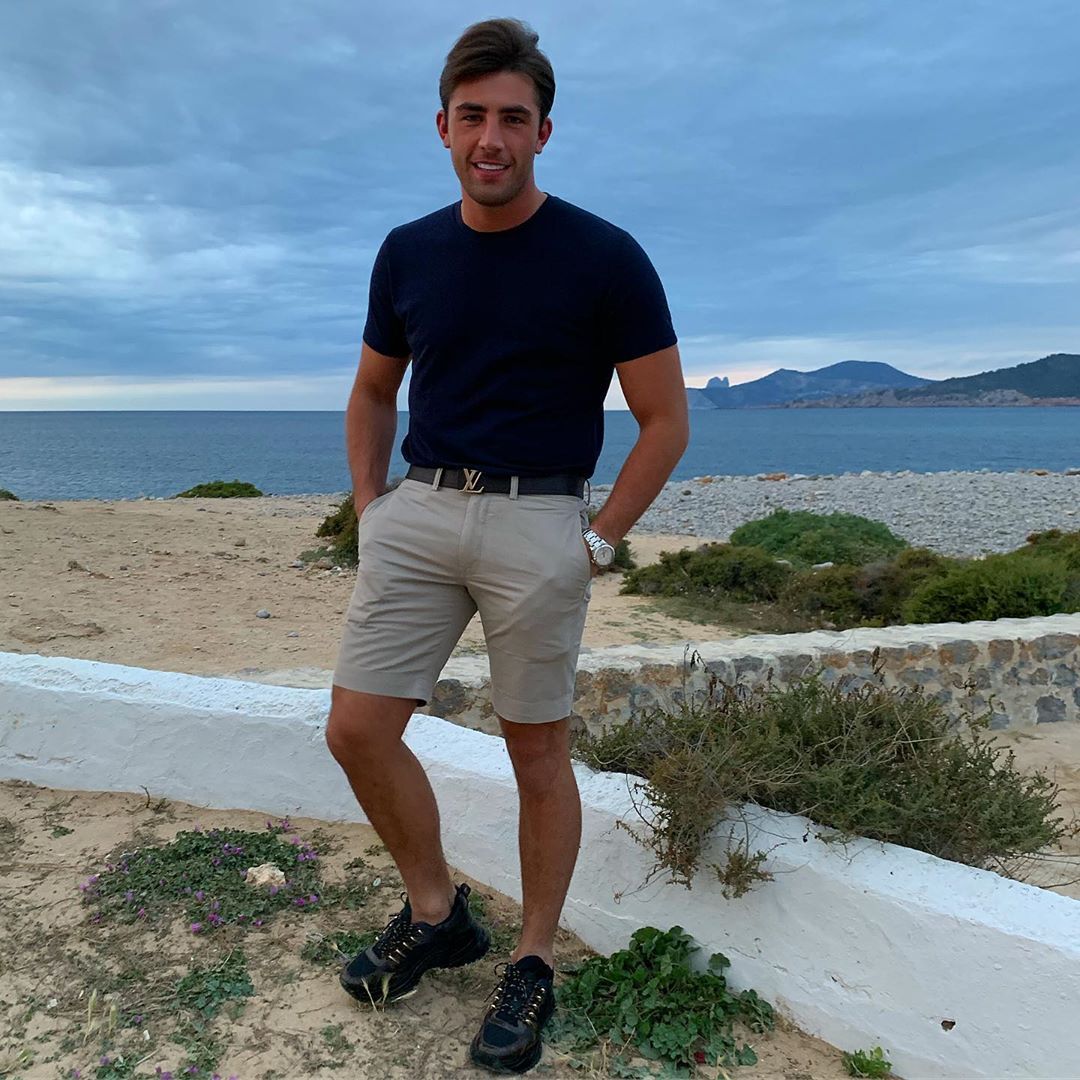 Megan isn't the only Love Island 2018 contestant signed up to the agency. The winner of the series, Jack Fincham, is too. He won series four of Love Island with Dani Dyer, and their breakup was pretty dramatic too.

The pair "broke up", then got back together, then it was reported it was all for publicity. They then broke up again (for real this time), and Dani got back with her ex. Jack is obviously looking to move on too, by joining the agency. 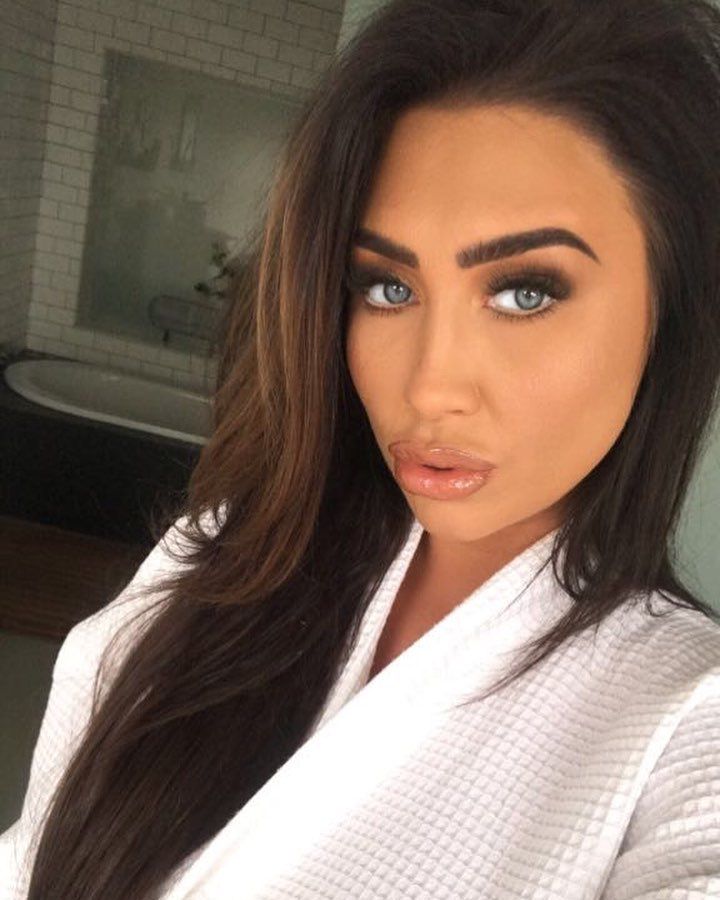 The Only Was Is Essex star Lauren Goodger is also going to be on Celebs Go Dating 2019. Back in the day on TOWIE she was engaged to Mark Wright, but that got called off. 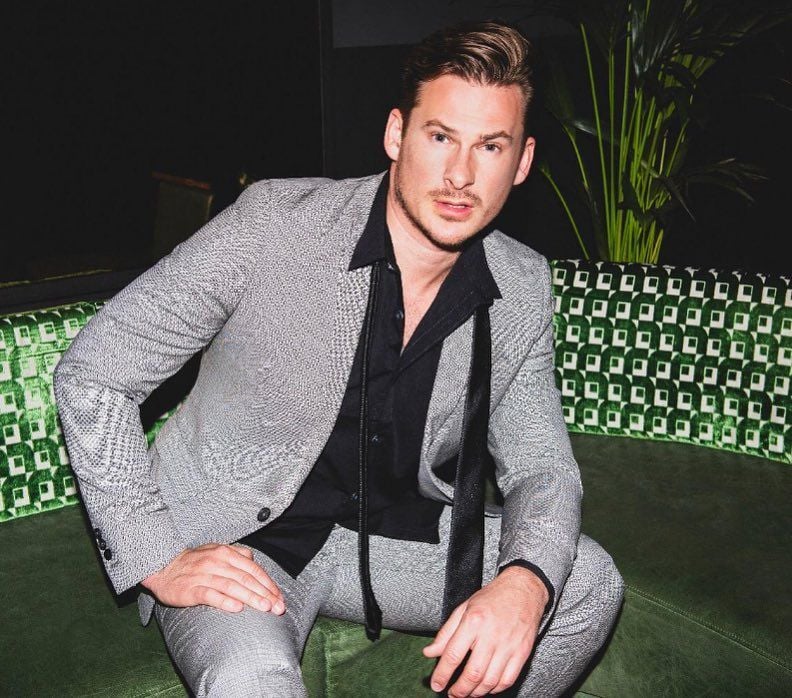 Blue singer Lee Ryan has been confirmed as part of the Celebs Go Dating cast. He's probably looking for his One Love. 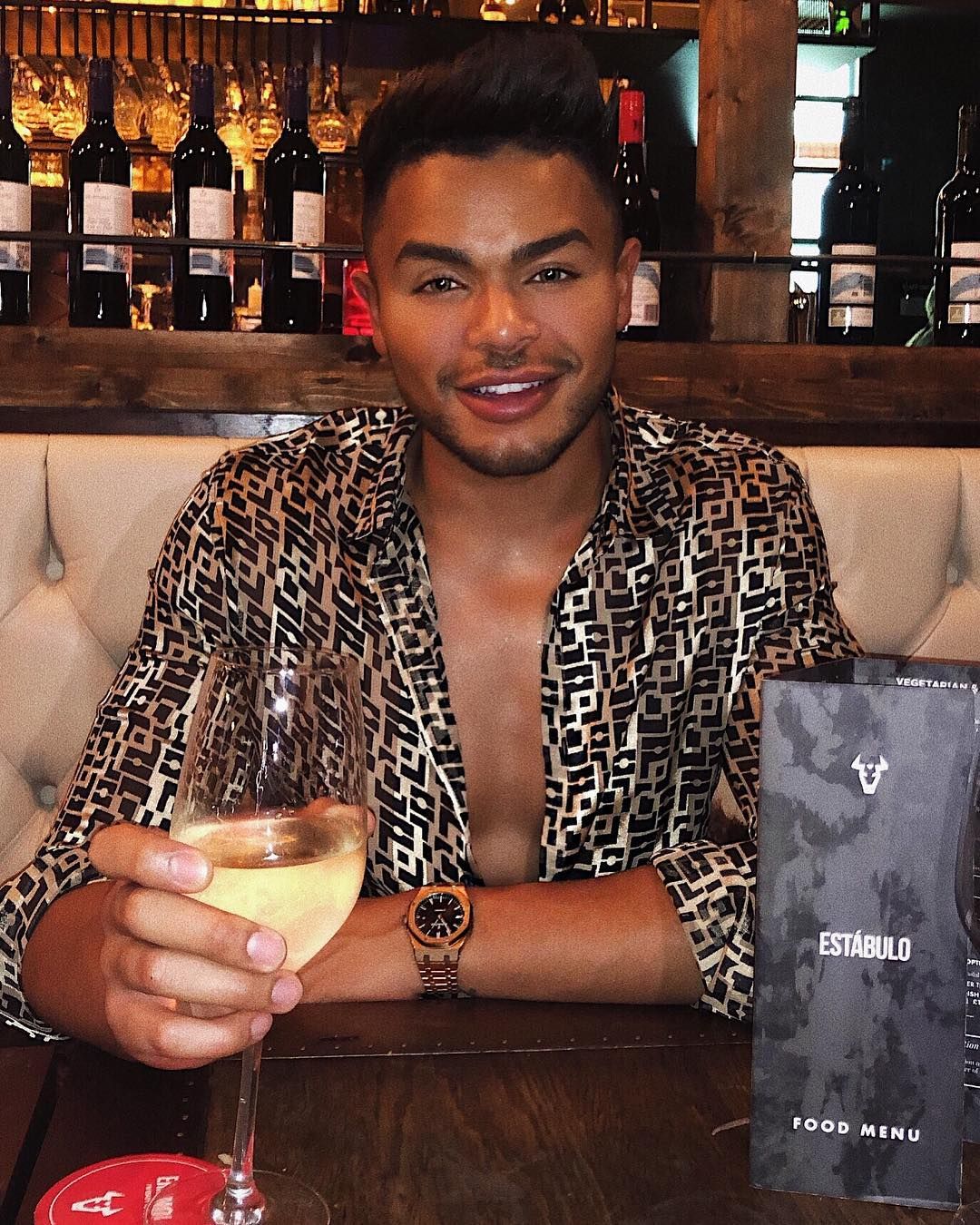 Nathan Henry is best known for appearing on Geordie Shore. He broke up with his boyfriend Craig earlier this year, and said on the reality show he was "heartbroken". 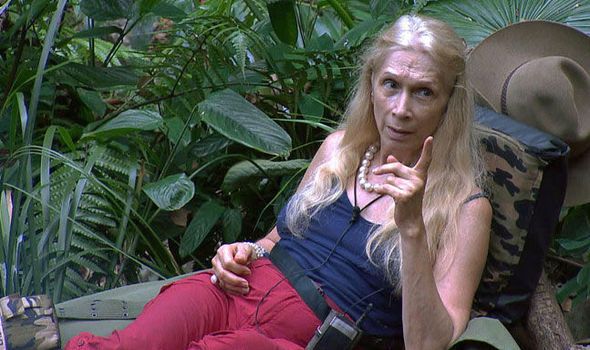 Lady Colin Campbell is a Jamaican-born British writer and TV personality. Never forget how iconic she was on I'm A Celebrity back in 2015. She left the camp on medical grounds, but in a later interview said it was actually because she felt bullied by her fellow campmates Tony Hadley and Duncan Bannatyne.

When does Celebs Go Dating start?

The second series of Celebs Go Dating has come around early this year. It starts TONIGHT (August 5th) at 9pm on E4.

Who would you take on a date? ? pic.twitter.com/Lbjk6TkSUV

How to apply for Celebs Go Dating

Fancy yourself dating Megan Barton-Hanson, Jack Fincham or maybe Lady C? Yep, you can actually apply to be on Celebs Go Dating.

All you have to do is fill out this application form. You provide your name, email, number, some personal details, a couple of pictures, your social media handles and a little bit about yourself and then as if by magic – you're on a date with Lee Ryan!!!

• Guys, you can actually apply to date a celeb on Celebs Go Dating

• From the playground to the Love Island villa: The timeline of Megan’s face throughout the ages