What is happening here

According to reports, Charlie and Megan from Love Island 2018, are now dating. And in the most bizarre of turns, it's been reported they are already having arguments – because she stole his hamster.

Megan Barton-Hanson was spotted outside Charlie Brake's house after they had apparently been on a date. She was holding the hamster in a container, after she had stolen it, and then ran out onto the street.

According to The Sun, Charlie ran outside after her in just his socks, and said: "You can’t steal that. I’ll call police." To which Megan replied: "You’re not looking after it properly. If you touch me, I swear". She then left in a taxi. 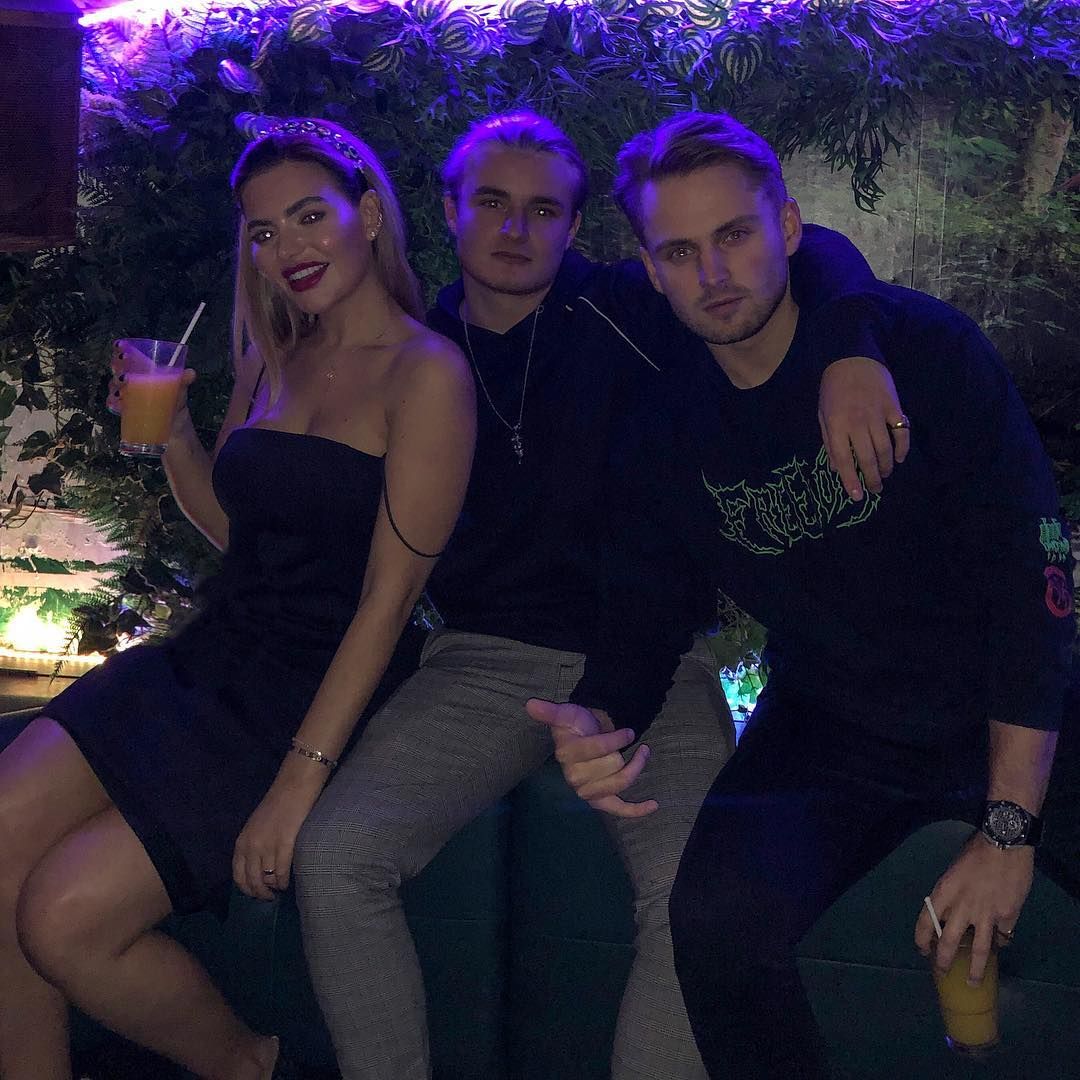 Earlier in the evening, they had shared photos of her with the hamster at Charlie's house, but the pictures have since been deleted.

The pair had apparently been out on a date together and then went back to his, where he introduced her to the hamster. A source told The Sun: "She ran out with it and hid in a nearby garden. Charlie came out and was upset."

That's not all, Megan owned up to stealing the pet, and then said she lost it!!! The hamster went missing at her flat!!! She said: "I didn’t like the fact her cage was small. I’m sorry."

Megan has joked about the whole situation, posting pictures about it on her Instagram story. 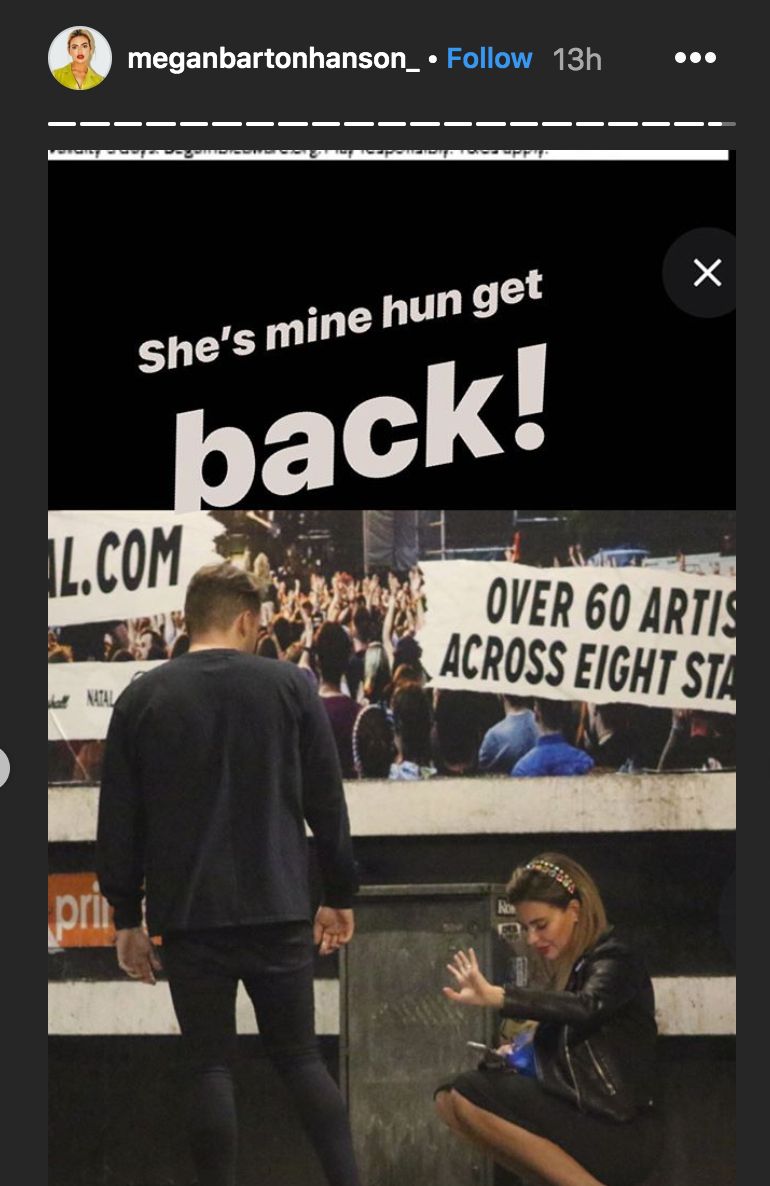 We already know Megan Barton-Hanson has a weird obsession with hamsters. After she split up with Wes Nelson there were talks about who would have custody of their beloved hamster, Jon Snow. She allegedly stole that one too. 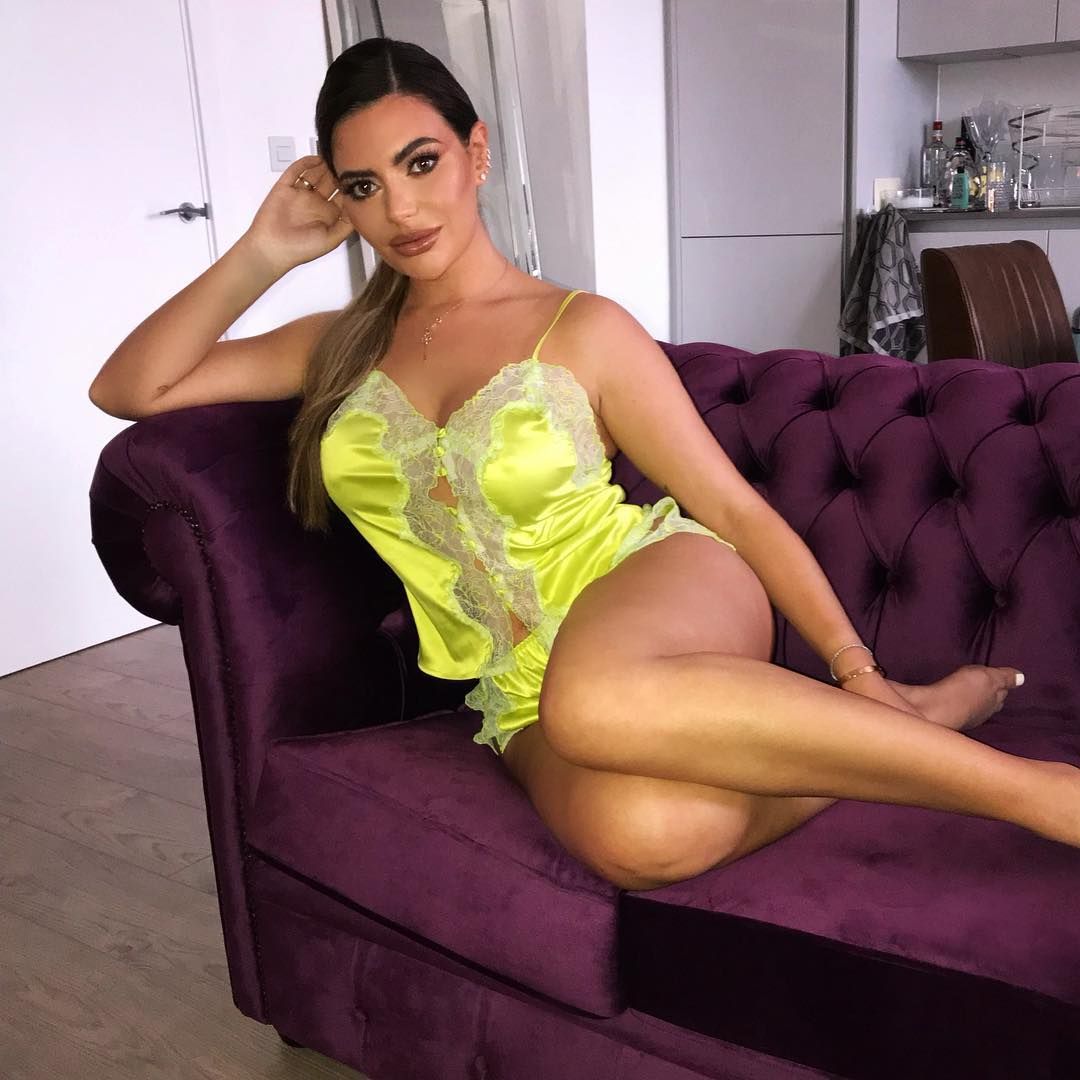 Their "uncoupling statement" which was a complete rip-off of Gwyneth Paltrow and Chris Martin’s, said: "We are however, and always will be a family, and in many ways we are closer than we have ever been. We are parents first and foremost, to one incredibly wonderful hamster and we ask for his and our space and privacy to be respected at this difficult time."

Megan and Wes' break up was messy. Megan sent for Wes' Dancing on Ice partner Vanessa Bauer in a 68 word rant on Instagram. She said: "@vanessabauer_ Love that you decide to announce your breakup with your boyfriend on the night of your 1st performance with my boyfriend! 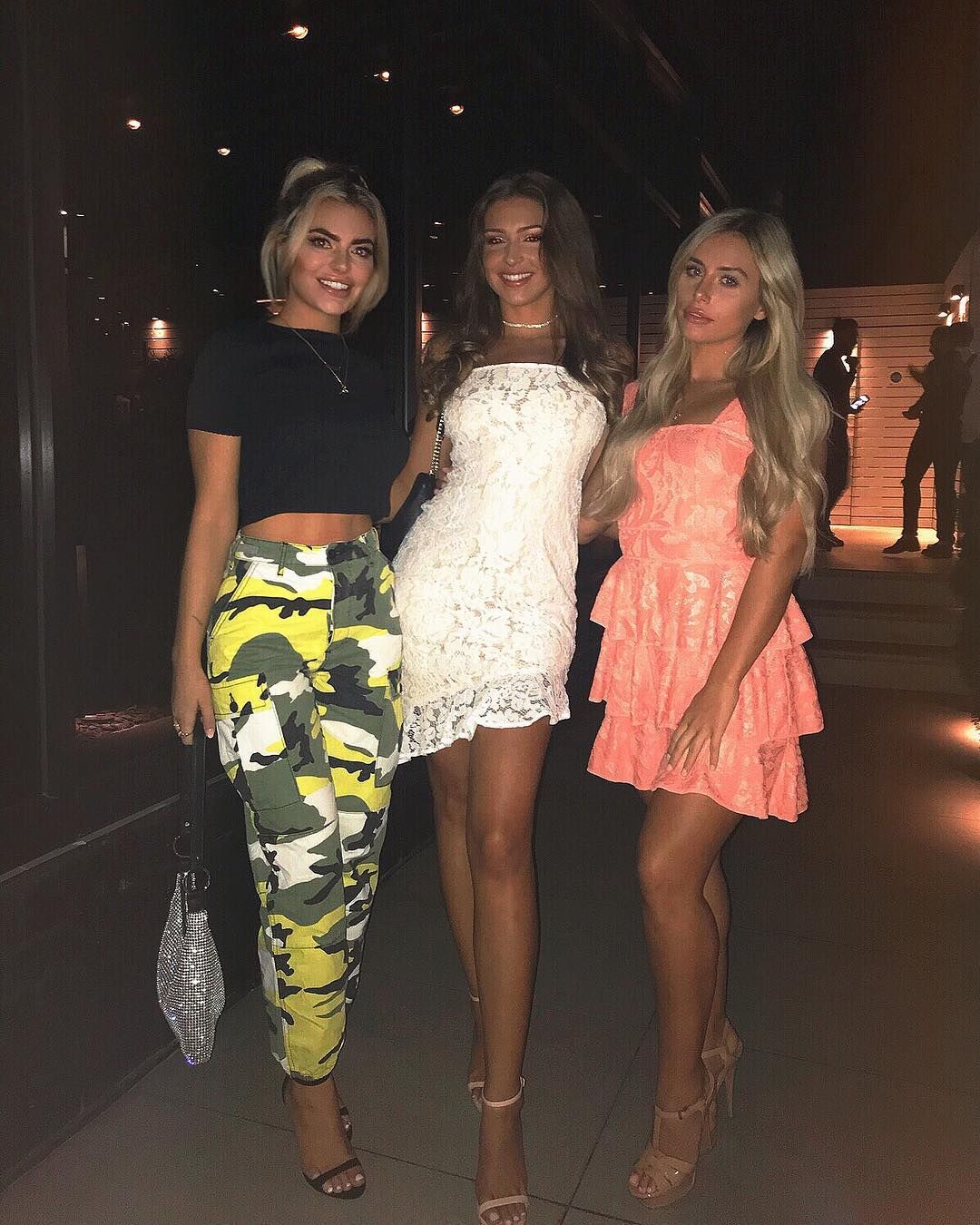 They then unfollowed each other on Instagram and Megan joked about finding a new man. Then Megan said Wes never loved her and was just fame hungry, and Wes was apparently sexting Amber Davies from Love Island 2017!!!

And Charlie Brake is no better. He left the Love Island villa with Ellie Brown. The pair broke up two months after the show ended. Ellie has since accused him of cheating on her, and the girl looked an awful lot like her too. It was also then rumoured Charlie was dating Habbs from Made in Chelsea.

Charlie and Megan are the latest in a long line of Love Island coupling and re-coupling. Honestly, when will all the drama end?