The long hot summer is here!!!!

She said on her Instagram story yesterday: "It's a Bank Holiday Monday, it's so beautiful today. I'm in town, about to go to the gym.

"But what's really exciting about this week is, this week we start filming for Love Island 2019!

"And by the end of the week, I'm gonna have potentially have seen the cast for this year. Which is really exciting and mad that's come round this quick.

"So I'll let you know what happens. It's gonna be a long, hot summer and all that."

Caroline, who has been the show's host since series one in 2015, also shared a picture of herself, in the same cabin crew outfit she wore in promotional videos for the show last year. The picture was captioned: "Things are about to get turbulent". 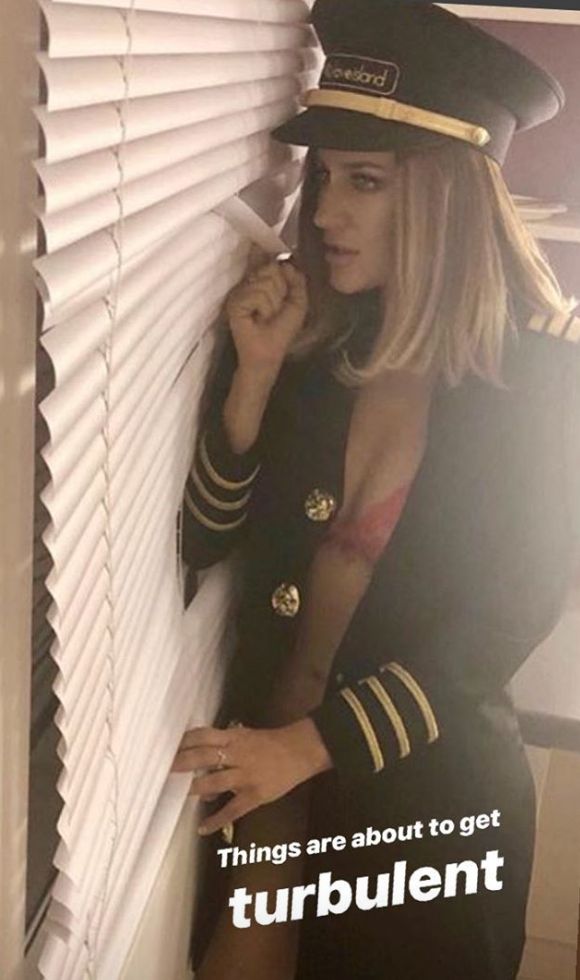 The new series of Love Island is set to air in the first week of June – which means there's only just over a month to wait!!!!

The Love Island application process is open until April 30th, so there's still time to get yours in if you haven't yet.

None of the Love Island 2018 couples are still together, so we are READY for the new series. The countdown is officially on.

• Dani Dyer has already got a new boyfriend, and it’s her ex!!