Love Island 2019 is coming, and these are the rumoured contestants!!

Jack and Dani are over, so it’s time for some fresh Islanders

Love Island 2019 is right around the corner. The Love Island 2018 winners, Jack and Dani, were the last remaining series four couple, and now they have announced their split, it's all over for that generation of Islanders. It's time for series five and some fresh faces. Love Island 2019, we're so ready.

Love Island 2018 was a wild ride. The Islanders gave us drama in and out of the villa. Remember how Georgia went from being a national treasure, to public enemy number one? How Megan went around kissing everyone to see if she fancied them? Then it came out that old Laura quit the villa THREE times, slept on the beach and chain-smoked 24 cigarettes and nobody could get over Megan's pre surgery pictures that got leaked online? Megan then continued the drama on the outside, her and Wes have been through the ringer, oh and Charlie apparently cheated on Ellie too!! What a year it's been. 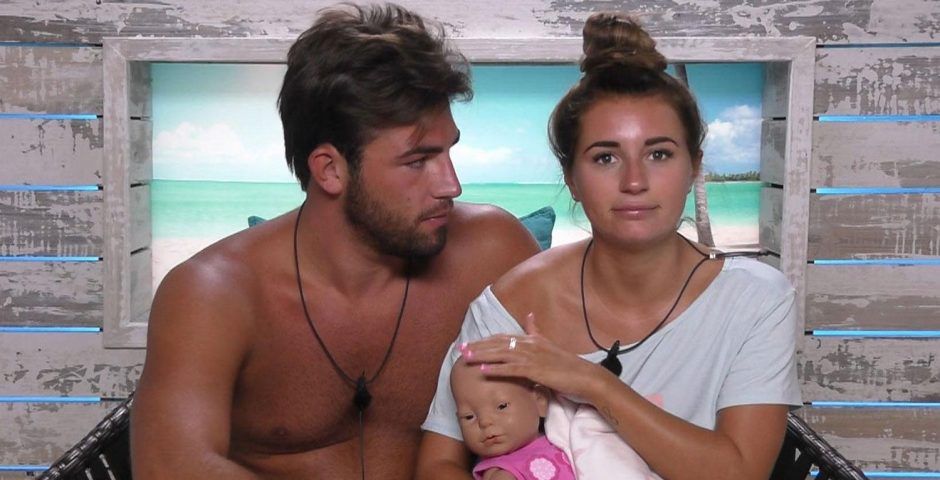 But that aside, here's everything we know about the NEW series!!!

Who are the rumoured Love Island 2019 contestants?

Love Island 2019 may be a few months away yet, but there are already rumoured contestants!! These are the faces that could be on our screens every night:

20-year-old Braelin Kail is the first rumoured Love Island 2019 contestant. The American social media star claims she's been approached by Love Island producers who want her as a member of this series' cast.

Braelin has 21,000 followers on Twitter, and almost 9,000 Instagram followers. The model tweeted: "I really just got asked to be on the show Love Island…"

Braelin Kail has also recently confirmed she is bisexual, so if she did enter the villa this would prove that rumours the show will be accepting all sexualities in a bid to be more diverse are true.

honestly she needs a little lovin

Ercan Ramadan is the boyfriend of Geordie Shore star, Vicky Pattison. However, there are split rumours about them ALL the time – so he could be eyeing up the villa as his next option for finding love. He has sparked reports Love Island 2019 will consider Z-list celebrities, as he has apparently "had the call" from producers.

Chilling with the Smurf ??

As well as dating Vicky, Ercan works on a building site and is pals with Love Island 2018 winner, Jack Fincham.

Jane Park may look familiar to you, as she's known as the girl that won £1million on the Euro millions aged just 17. She's 23 now, and is one of the people that has been spoken about, with the possibility of her entering the Love Island 2019 villa.

A source told The Sun: "Jane has made it clear she is on the lookout for the perfect guy and reckons Love Island is a great place to start."

"Chiefs approached her before but Jane didn’t feel ready. She's single now and feels the time is right to explore options.

"She loved last year's show and thinks it might give her something long-lasting."

For all things disco , cocktails and good grub visit the @disco54ldn, me and my girls had a great time.

Sairah is the older sister of Leigh-Anne Pinnock from Little Mix, and is already verified on Instagram with 78k followers.

A Love Island insider has told The Sun: "Sairah is one of the Love Island reserves who could be thrown into the mix at any time during one of the episodes.

"She's had her fair share of bad relationships so is well and truly on the look-out for love and a long-term relationship."

Sairah is not the only famous sibling amongst the rumoured Love Island 2019 contestants. Ethan Allen, the younger brother of Love Island 2017's Gabby Allen, is a name that gets thrown around a lot. He was rumoured for the show last year too, and featured in the 2017 edition to see Gabby – which is when viewers called for him to be a contestant.

The Leeds grad, who was named as Leeds' most eligible bachelor, is said to have not wanted to enter the show at the time, but a source has told The Sun: "Producers were keen to get him on board and he's been in for a couple of meetings.

"He's not fully on board yet, and it's too early to say who's definitely going on the show, but he's in talks and Gabby is encouraging him to do it."

Could this year be his year?

Amelia Goodman's entire family seem to love Z-list fame. Her sister Chloe Goodman was on Ex on the Beach and Celebrity Big Brother, and her other sister Lauryn Goodman is a verified Instagram influencer.

Amelia is also a verified Instagram influencer, from Brighton. She has 22k followers. She was a hot favourite for Love Island 2018, but never entered, so there is speculation she could be an entry this year.

University students, and more diverse contestants are expected too

Fabios bar in Durham confirmed ITV's Love Island producers were scouting for the show in the city. The bar is popular with students, so a few could be amongst the contestants this year.

The show has also been called out for a lack of diversity in the past. According to reports, producers are seeking out plus size and curvier contestants to star on the fifth series, and have already begun looking at thousands of applications as well as contacting people on social media.

Who else was rumoured for last year's series?

Last year there were multiple people rumoured to be contestants, but they never entered the villa. This included YouTuber Katie Snooks, Lady Colin Campbell's son, Dima Ziadie, glamour model Carla Howe, and Taylor Ward, daughter of Dawn Ward from The Real Housewives of Cheshire. Could this year be their year?

Dani Dyer was rumoured and then confirmed for the show well before the start date, so early rumours are always people to watch. 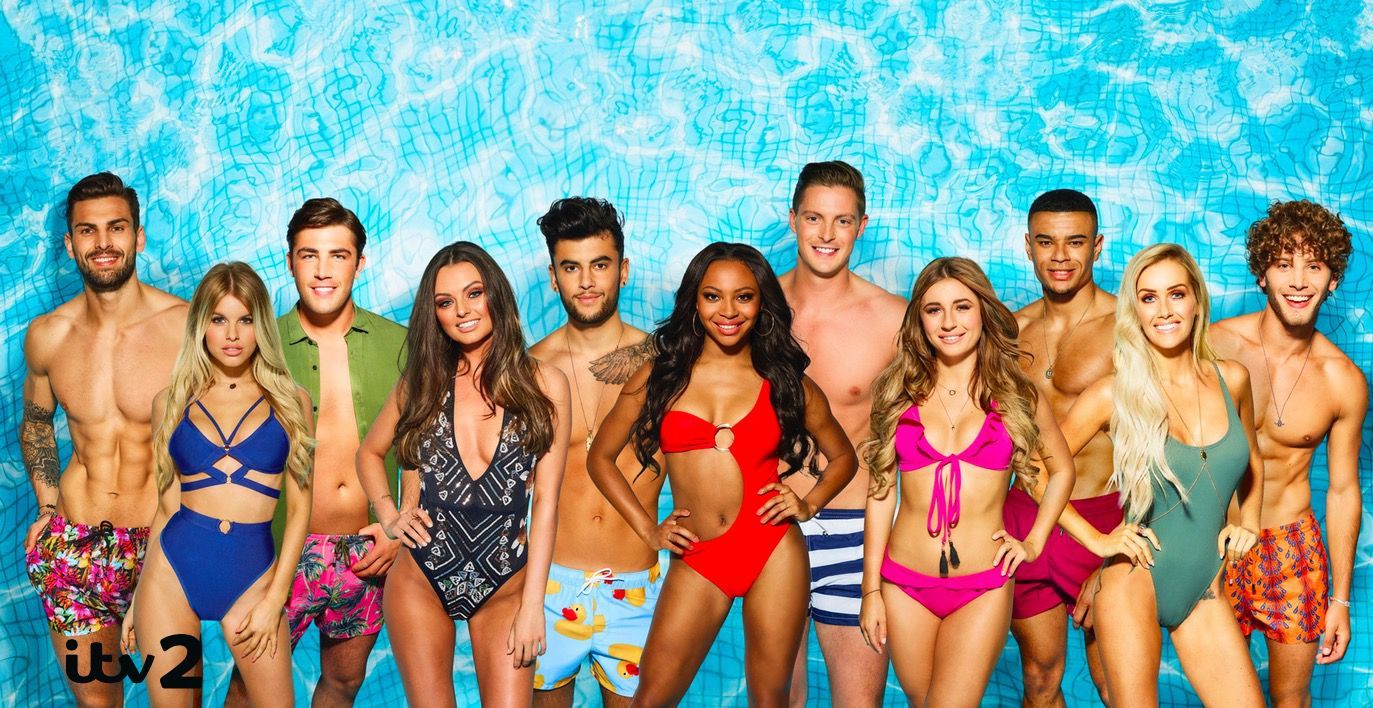 When is the Love Island 2019 start date?

There is no official start date yet, but last year it started on Monday 4th June, so it is expected to be a similar time this year too.

Applications for Love Island 2019 are now open, and you can apply here.