Laura quit the villa THREE times, slept on the beach and chain-smoked 24 cigarettes

But the producers convinced her to return every time

Laura didn't exactly have the smoothest journey on Love Island. She got dumped by Wes, then dumped by Jack and also her "loyal" best friend kissed the guy she was seeing.

But it turns out that behind the cameras, she didn't stay very zen and actually ended up quitting the villa THREE DIFFERENT TIMES. However, the producers convinced her to return every single time. 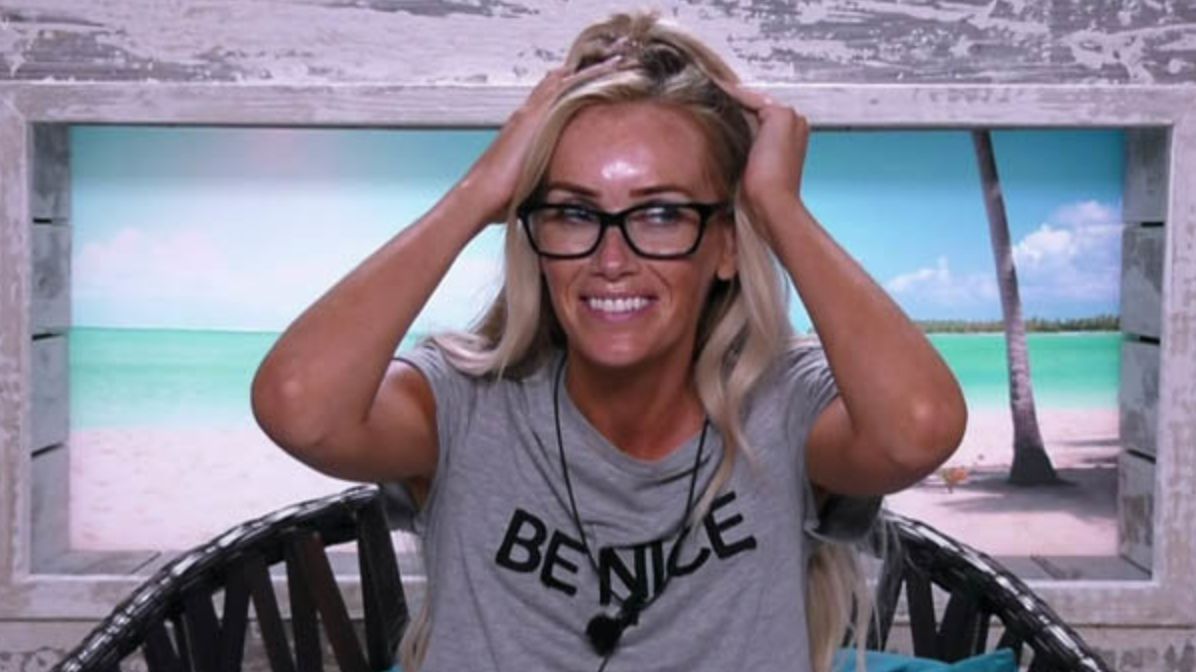 The Sun reveals the 29-year-old runner up was so upset after being dumped twice that she walked out of the house and stayed out all night.

She admitted: "I didn't sleep all night. I went to the beach most of the night and I smoked 24 cigarettes.

"Loads of stuff happens and you're just stuck there and you have to chat about it so I just a bit overwhelmed. I was like, 'I've had enough'."

She added: "Everyone has a wobbly, it's like cabin fever. At one point there was 20 of us in there. I think all of the originals found it a bit much towards the end.

"When you get into relationships, and you see your friends getting upset you need to take some time to step outside and not be filmed." 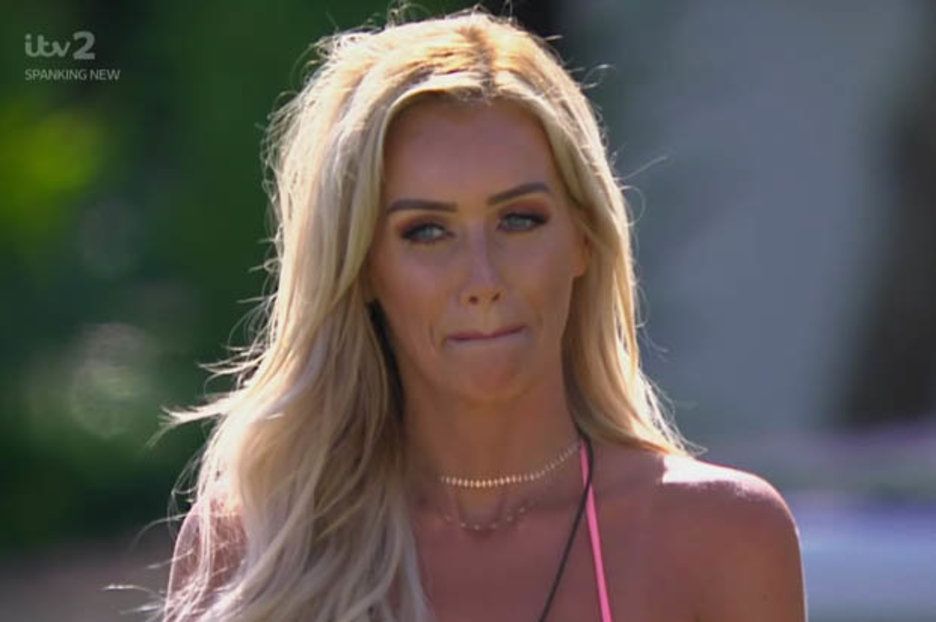 Laura stormed out of the villa on three separate occasions.

Once after Wes dumped her for Megan, despite telling Laura he was falling for her.

The second time was when New Jack ditched her for New Laura.

But it's unconfirmed when the third instance occurred – maybe it was when Paul told her he kissed Britney Spears.