This year more than ever, we've been questioning how "real" Love Island actually is. We've heard rumours of what what the producers do to make the show dramatic af, counted every "staged" moment that didn't make sense and figured out the connections between the islanders that prove the show is "fixed."

But a 408 page Love Island "production bible" document has been obtained by The Sun, which finally states just how much of the show is controlled by the producers.

Turns out, it's a lot worse than we ever imagined in the first place. 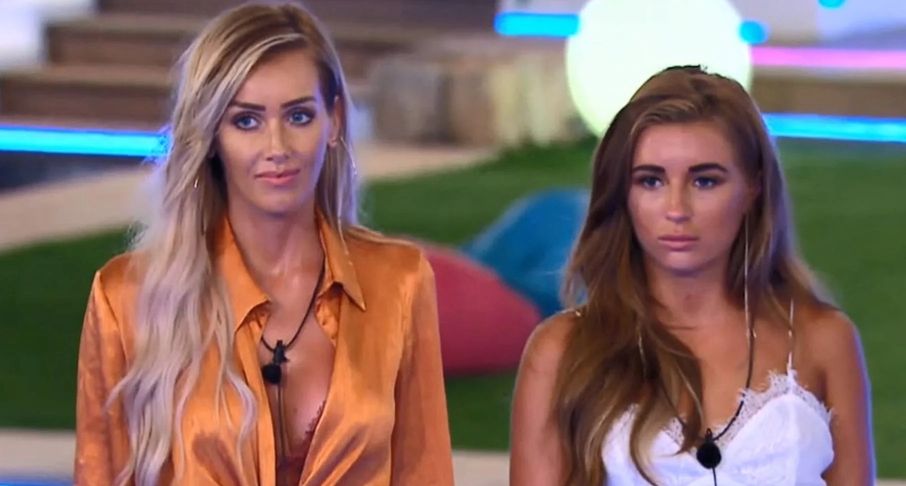 The alleged document reveals that producers get to decide who gets dumped by the villa and manipulate the voting process to ensure favourites don't leave.

The booklet reads: “The audience love making show-affecting decisions, but as producers, it is important to be aware of not handing over to viewers control of key decisions that would have a significant impact on the narrative.

"There is always a way to narrow the options for the audience so they don’t go wild.

“If you do a vote-off you need to be fairly confident you won’t be losing a key character or factor in a safety net." 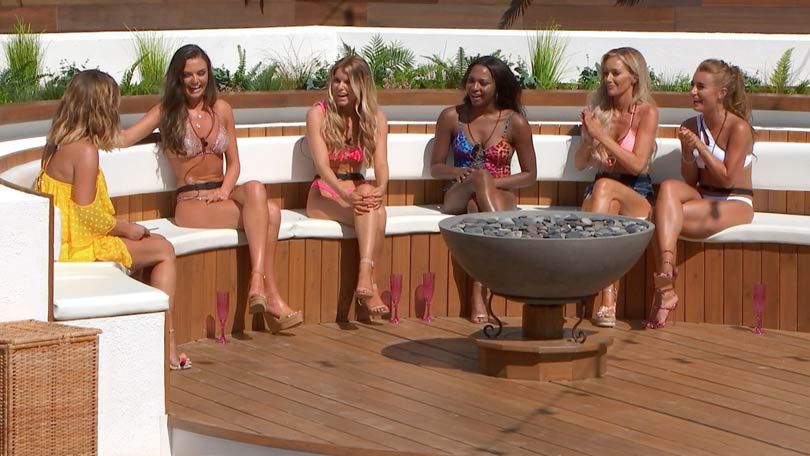 But that's not all. According to the document, favourite islanders are steered during recouplings to ensure they aren't at risk of being dumped. The phone texts are fake and the islanders are reading scripts.

Plus, the contestants are given a lot of alcohol to ensure plenty of drama, which contradicts Tyla Carr's claim that the contestants were only allowed one drink per night.

The Tab spoke to an ex-Islander who revealed that most of this year's cast were scouted. They also said that scenes get cut if they "don't fit the main storyline."

A representative for the show said: "It is absolutely untrue to suggest that Love Island is fake. The opinions they have and the relationships formed are completely within the control of the Islanders themselves."