Uh-oh, she just called her ‘babe’

Megan tagged Vanessa in the comment and accused her of "tactically" breaking up with her boyfriend on the night of their first performance for "attention." And honestly, the 68-word rant is really something else: 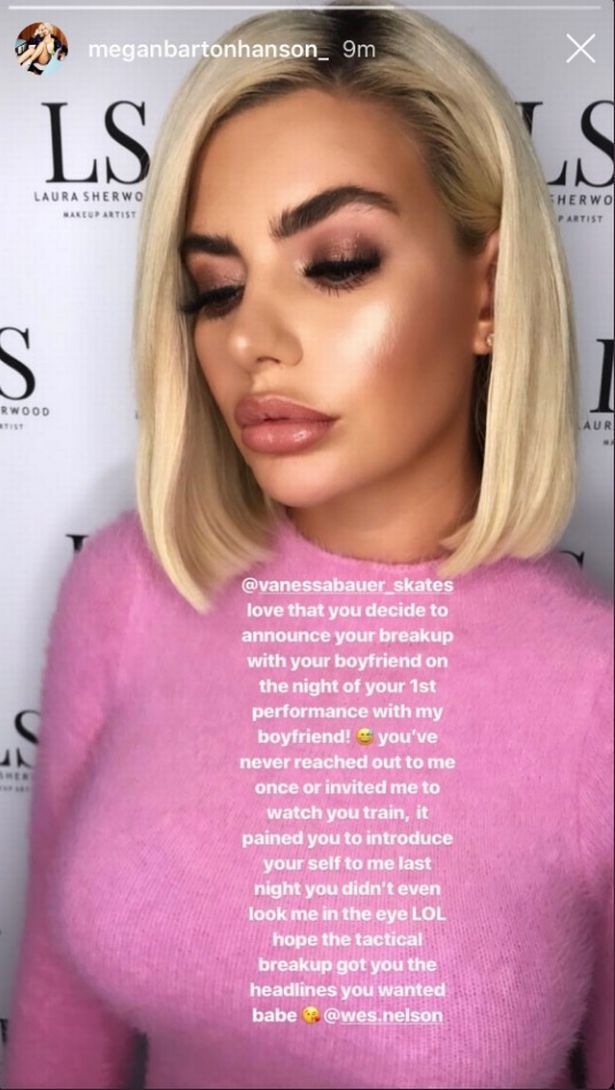 She wrote: "@vanessabauer_ Love that you decide to announce your breakup with your boyfriend on the night of your 1st performance with my boyfriend!

Last night @prideofbritain was an absolute honour with @wes.nelson. Amazing to be in same room as so many brave, selfless heroes ❤️ I’m so happy to have our new home and be on this journey together. I did plan on writing a long caption to address all of the recent BS stories about our relationship etc but to be honest I’m knackered, I have a lot going on right now and just can’t be arsed! Slowly realising all that matters is what’s going on right here, right now and that me and Wes are happy. Everything else is just part of the show/media pantomime! Hope you are all having a nice day and getting excited for Halloween. Love, positivity and happiness. Meg ❤ wearing @marchesafashion from @frontrowlondon

This all comes after Vanessa's ex Louis Nathaniel dumped her because he thought she was getting too close to Wes.

And to add fuel to the fire, Wes has been teased for his "chemistry" with Vanessa.

It’s finally that time! ⛸ @vanessabauer_skates and I will be a performing our routine tomorrow night! It’s been a long time coming and training has been ridiculously hard my body is broken 😅 So exited to show you all how far I’ve come! Please make sure you download the app and vote! Means so much to us! 🙏🏾 6pm tomorrow 🤟🏾

It's been reported that Megan looked "sour" as she watched Wes and Vanessa perform together last night.

Skating pro Matt Evers made a dig at her on radio this morning, saying she watched Wes and Vanessa like a hawk.

Wes Nelson has responded to the drama on his own Instagram story:

"Give the damn girl a break, I can assure you she's fully supportive of me and my career. She's human and can't smile two hours in a row." 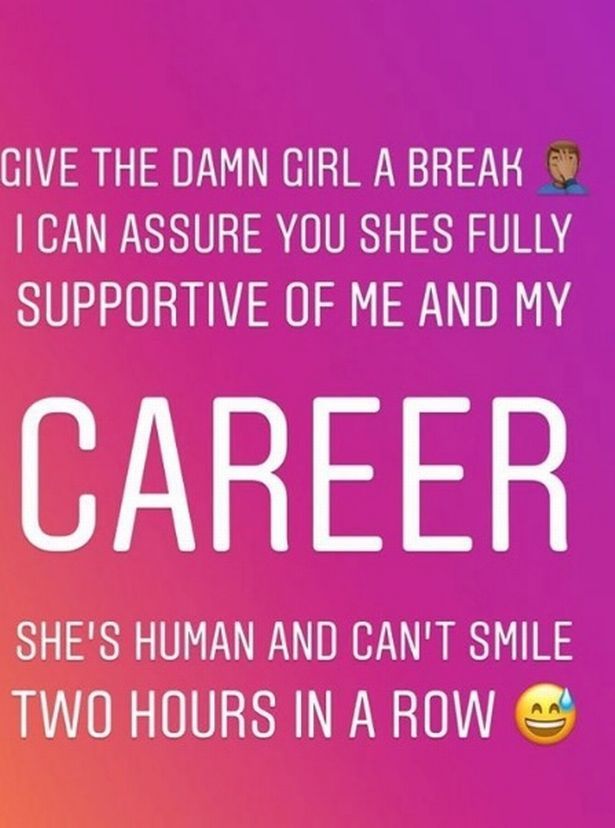 He also added: "Oh and give it a rest with this Dancing on Ice curse bollocks as well it's laughable." 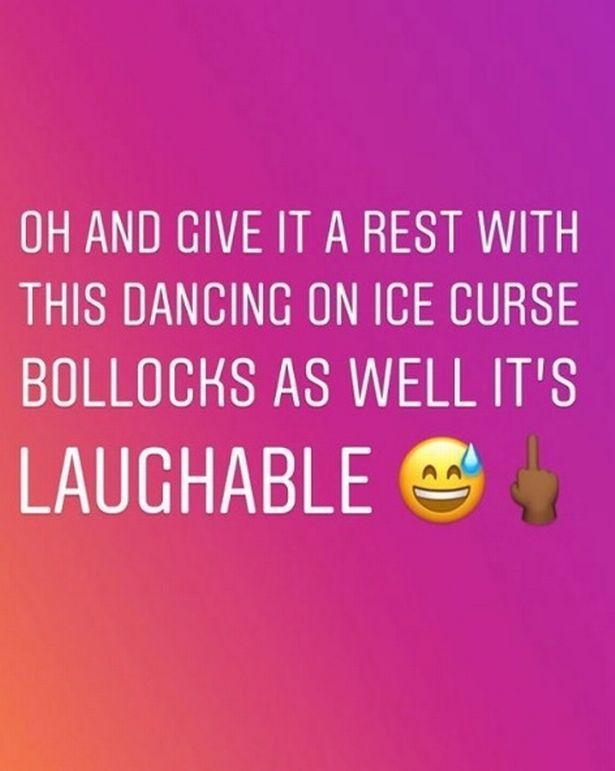 Vanessa Bauer is yet to respond to Megan's savage Insta story.

Will update as we get more.

It’s time to vote for 2019’s most eligible bachelor