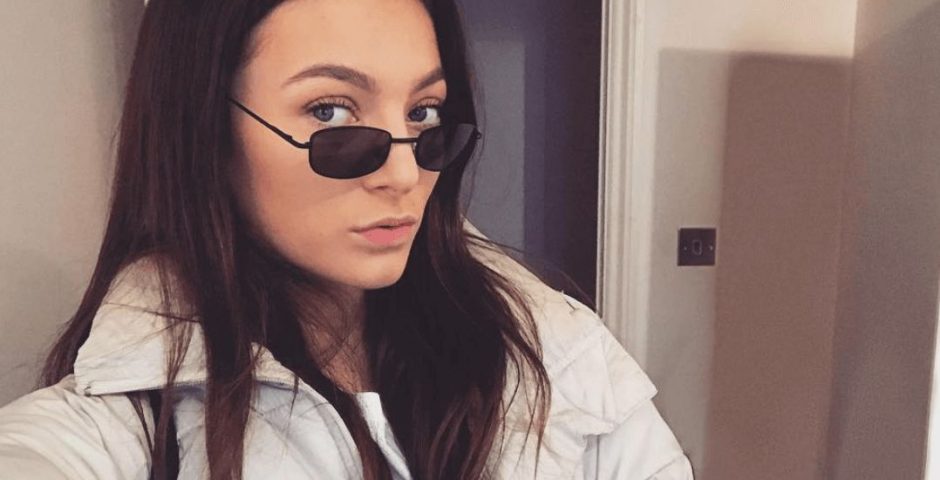 On New Year's Day, Dr Alex George from Love Island 2018 announced he had a new girlfriend, in a picture on Instagram.

He posted the photo with the caption: "The person I would like to couple up with is….". In the photo was a mystery brunette – that he hadn't tagged.

The person I would like to couple up with is….

The identity of his new girlfriend is here, and it's Amelia Bath – a dancer, who some people might recognise. It's not just Dr Alex that's done his fair share of reality TV in this couple. Here's everything we know about the girl who finally coupled up with the TV doctor.

She's 24, and from Bournemouth

27-year-old Alex has coupled up with 24-year-old Amelia Bath, who is from Bournemouth. Despite being the worst at finding love on the show, Alex revealed to his fellow Islanders during the Christmas reunion show that he was seeing someone new. He said: "I've got a girlfriend, but you guys don't know her." At the time, it was thought he meant Aimee Fuller, Team GB's Olympic snowboarder, who he had been seeing last year.

But it was Amelia. Yep, that's right, he hasn't just managed to bag one girlfriend since the show – he's had TWO. Why did he find it so hard when he was on Love Island?!

She was on Ibiza Weekender series six, in 2016

Amelia might be a familiar face to some, as she appeared in the sixth series of reality TV show, Ibiza Weekender. She was 21 when she appeared on the show.

In her introductory video she is described by the other weekenders as "sassy, fierce and always up for an absolute scream", "the sexy one of the group" and "very posh". You can see why she's Dr Alex's type on paper then.

Her Instagram used to be "@ameliaweekender" but she's since changed it to her name. She hasn't completely let go of her weekender past though, as fellow cast members still tag her in photos and they still go out together.

Amelia has a BA Hons degree in Theatre Dance from London Studio Centre. The centre specialises in ballet, jazz and musical theatre, and Amelia graduated in summer 2017. Her dissertation was on the rise of social media and its effect on the dance industry.

She's a dancer, and is represented by an acting agency

After her degree she pursued a career in dance. She's been in theatre shows including Chicago and Bad Girls The Musical.

In her Instagram bio it says she is represented by Boland and Reeve – an agency for "actors and actresses with outstanding ability within theatre, television & film".

If her Instagram is anything to go by, she travels A LOT

Just a quick glance at her feed and you can see she's a globe trotter – there's exotic pictures, pictures of her on boats, by lakes, skiing and at the beach. The places she's checked in to include Spain and Canada.

Step into my office

Alex had been keeping his relationship under wraps, but it's all out now.

• Why Dr. Alex and ‘nice guys’ will ALWAYS finish last

• Celebs on the Ranch: The reality show that’s going to fill our Love Island void