Wes before the villa: Football, parties and expensive cars filled his life before Love Island

Since entering the villa, Wes has been a likeable enough guy. Sure, he's about to bin off Laura without a second thought so he can crack on with Megan, but in Wes' own eternal words, "it's Love Island, not Loyalty Island".

srsly though I've literally seen them speak to each other once

Wes also created the iconic 'Do Bits Society', which should have been a slight warning sign to Laura that he wasn't going to hang around forever. But what else do we know about Wes, specifically his life before entering the villa?

Unlike most other Islanders, he's not a semi-famous Insta model. He has a relatively normal, yet secretive, job as a nuclear engineer. Before the villa he seems to have led a fairly ordinary life, he's sporty, goes to festivals and parties with his mates.

Here is everything you need to know about Wes, along with lots of pics of him from before he was on Love Island.

Wes is 20 years old and from Staffordshire

The 20-year-old from Staffordshire, located in the West Midlands near Nottingham, caused a stir when he originally coupled up with 29-year-old Laura. If he moves on to Megan, 24, he will have narrowed the age gap to only four years.

Blowing off the cobwebs tonight with a few rounds on the pads ? Realised how much I miss it ! Hopefully not long till I'm back competing #kickboxing #fitness

He works as a nuclear engineer…

Wes is an electrical and nuclear systems design engineer, which is a fancy way of saying, “Wes has a cooler job than you”. His job involves designing, building, running or decommissioning nuclear power stations. But as he said on the show, he can't talk that openly about it because of security concerns.

…and appears to be making a decent amount of money

The average salary of a Nuclear Engineer is £35,755 a year, which means he can definitely afford to splash the cash, and it was revealed on the show he has spent an entire grand on a date before.

There are several pictures of his car, a shiny new Audi, on his Instagram, which would have set him back a couple of quid.

After conducting some very scientific research (okay, severe stalking) we found Wes enjoys a festival or two, having attended V Festival twice and also going to Parklife with a big group of mates (who all look very young).

Imagine opening your feed one day and seeing someone you used to have a kick about with is going to be on Love Island. Wes used to play up front for Newcastle Town FC between 2014 and 2017 before moving to Whitechurch Town. 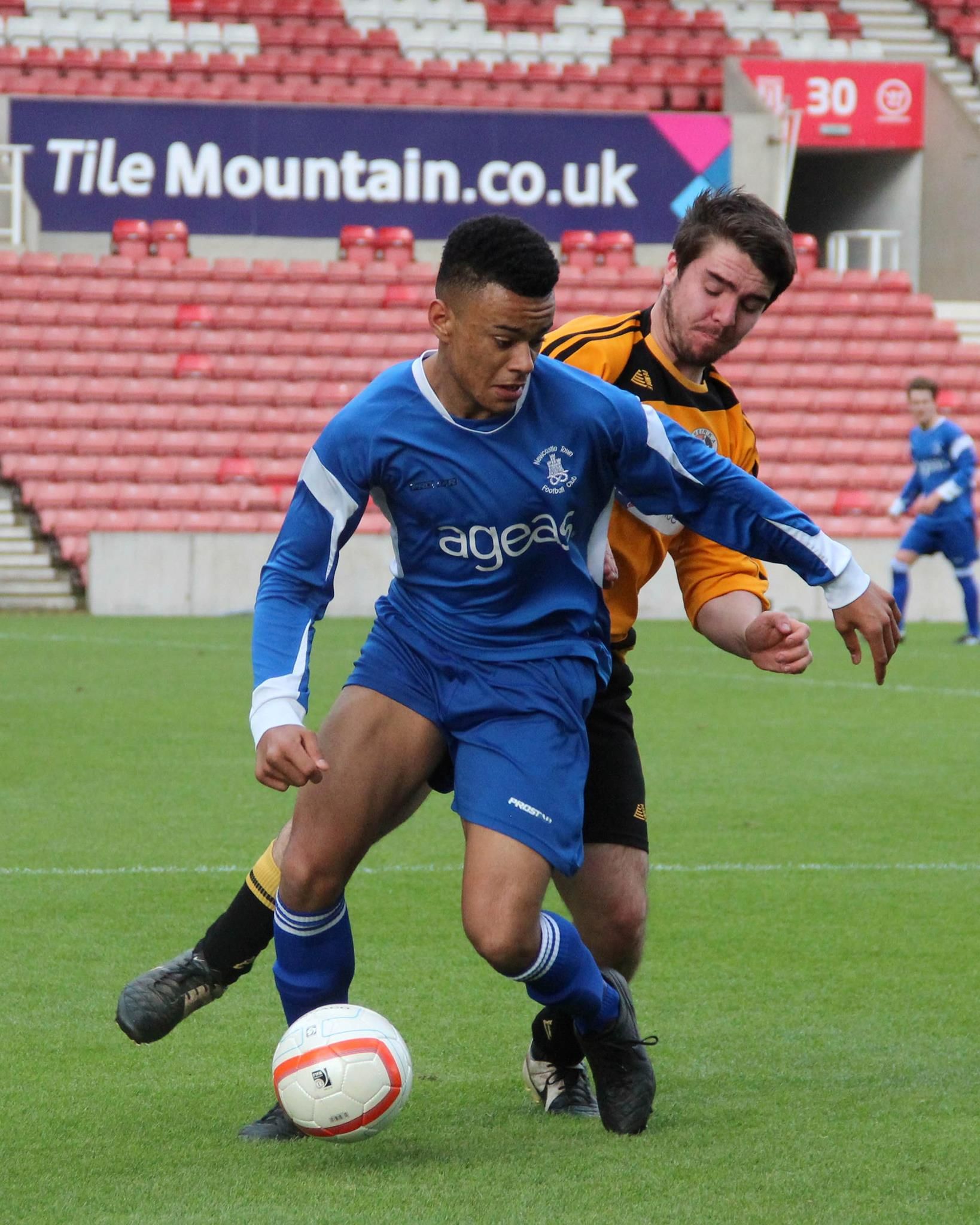 He won the coveted Sentinel Cup with his team in 2015 and was a finalist in the same tournament the following year. He was doing bits on the pitch before doing bits with Laura.

But football isn’t the only sport he likes, Wes also enjoys skiing and Muay Thai kickboxing

If you scroll through his Insta, you’ll see Wes is also a big fan of skiing and practices Muay Thai kickboxing, having a black belt in it. Don't expect to see Eyal trying to win Megan back any time soon.

If one thing is for certain, it's that Wes is most definitely one of 'the boys'

What do Magaluf, clubs across the north of the UK, and beach bars in Spain have in common besides being on your to-do list? They’ve all been hit up by Wes and his mates on their drunken adventures.

Will he make it this year ??

Quality time away with these boys ???

Yes, Wes has been to the place your mates went one summer without inviting you and he had the amazing time you wish you had.

• Here’s where the Love Island villa really is, and I’m going to prove it