Trust me on this one

Look at your hands. On one hand, you've got plenty of reasons to physically go to the Love Island villa: Wanting to comfort Alex, the new nation's sweetheart; needing to tell snakey Eyal off in person; and seeing how long you can sustain a conversation with Hayley for.

But on the other, there's only one reason you haven't already gone to the Love Island villa: You've no clue where it's located.

That was until you came across this piece of content.

Everyone knows the villa is on the Spanish island of Mallorca. Some might even know it's in/around the village of Sant Llorenc des Cardassar. Yet trying to find the Love Island villa and pool, hidden among myriad identikit villas and pools, seems impossible.

It's not. We found it. Bask in its pixellated glory. 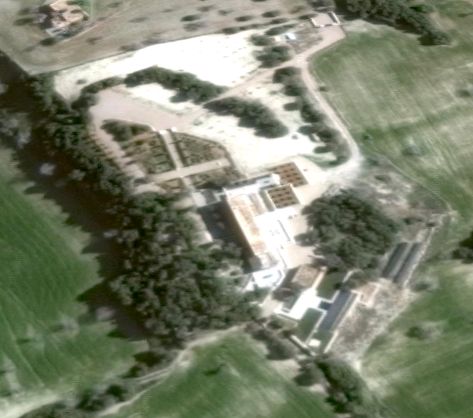 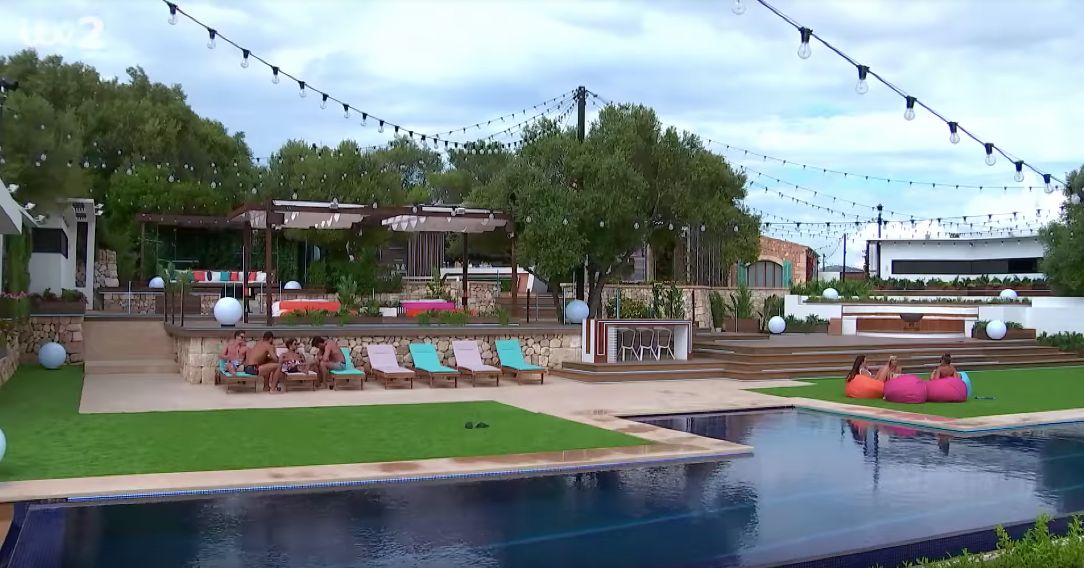 To really hammer the point home, the pool has been circled.

Flanking the pool are the two grassy areas which have already played host to some culture-defining moments this series. In the initial coupling, standing on the left area, the girls started Alex's descent into getting eternally pied. Not easily outdone, the right area has already played host to this year's most significant Brexit talks.

And you can make out the two slanted, tiled roofs of the villa's side bits.

If that was not definitive enough, take a look at the field where Eyal lays it on incredibly thick with Megan. 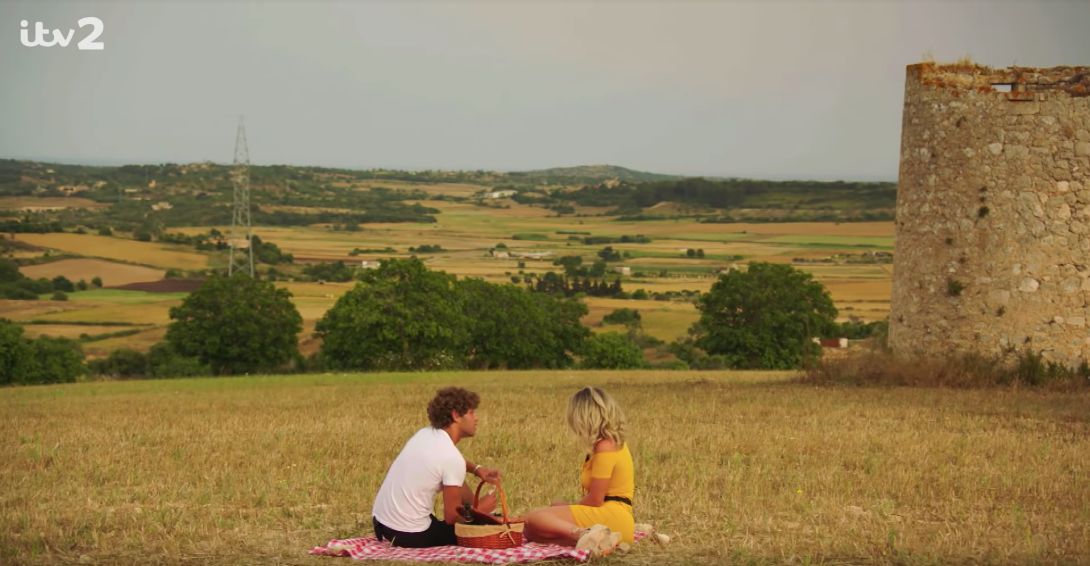 Note the "castle" and the pylon. Sure, it looks faraway, and romantic, but in Episode Seven of the Aftersun podcast (just after 15 minutes in), Kendall reveals the truth about the picnic field is not as fancy as is let on.

"It's at the end of the path," Kendall says. "It's not even a proper field, it's just full of stones and rubble."

Now, we can reveal that it's very close to home. Check out the "castle", circled in red in the field adjacent to the villa, a short walk down the path. 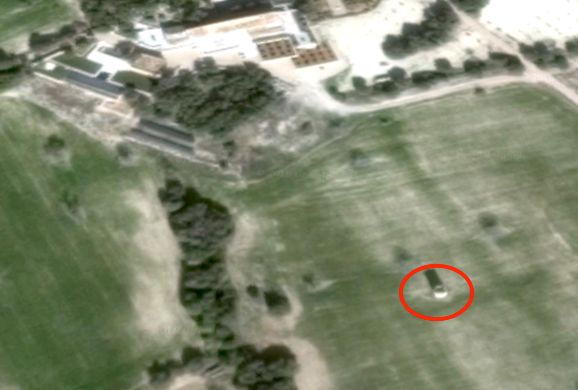 Remember the pylon I just mentioned? Take a trip down Google street view outside the villa, cast your eyes towards it, and you can clearly see both the castle and the pylon.

"Oh, but that could be a random pylon," I hear you scream at your internet device. You fools, it's in the background of the couples' yoga activity, in the exact same direction. 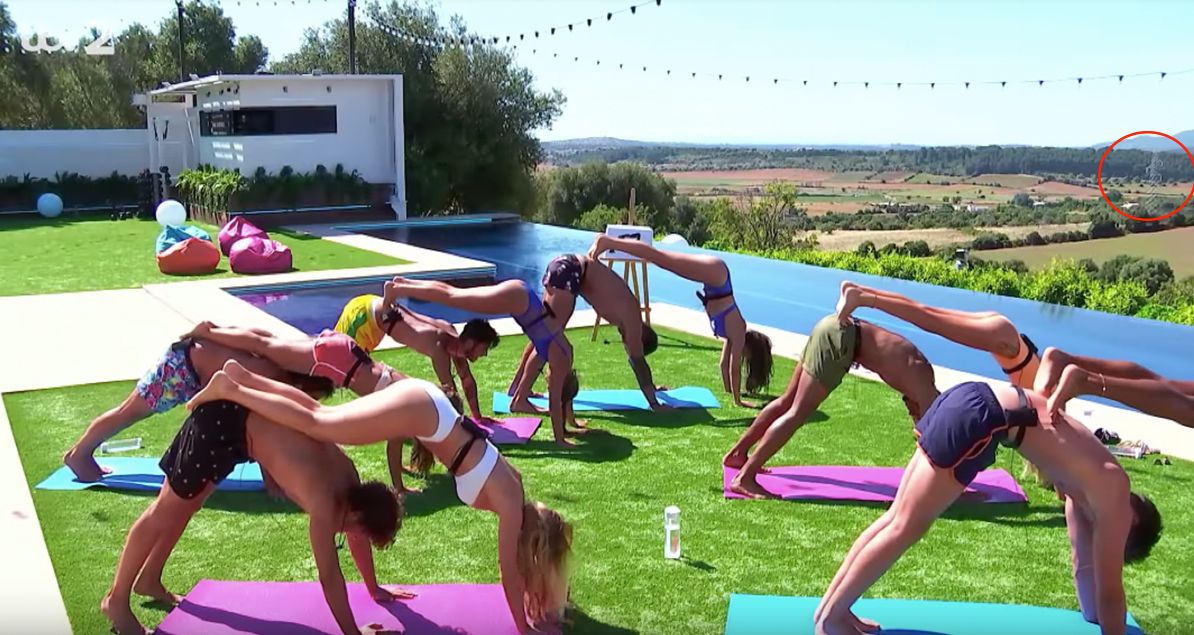 It's literally up the road, but doesn't go by the same name. Casa Amore in the sheets, Alchemy Villa in the streets. 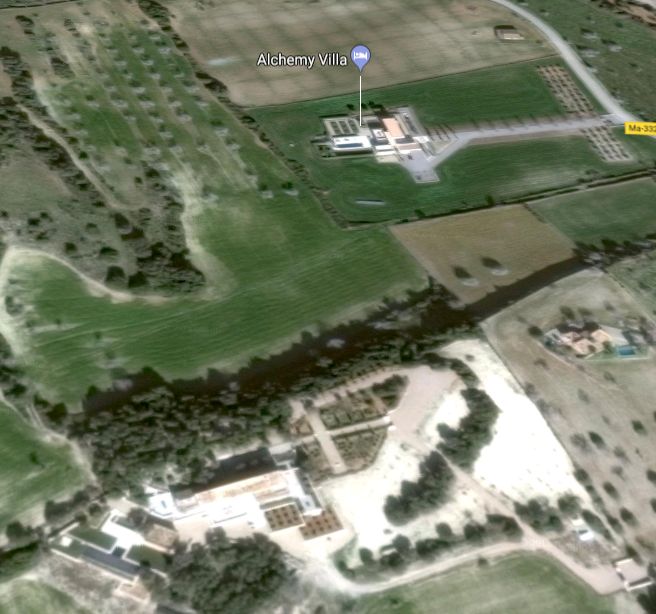 By this point, you're convinced. Case closed. The numerous screenshots, surely, are enough to weather even a Socratic level of questioning.

It's true, and you need to visit. Now. So how would you get there? 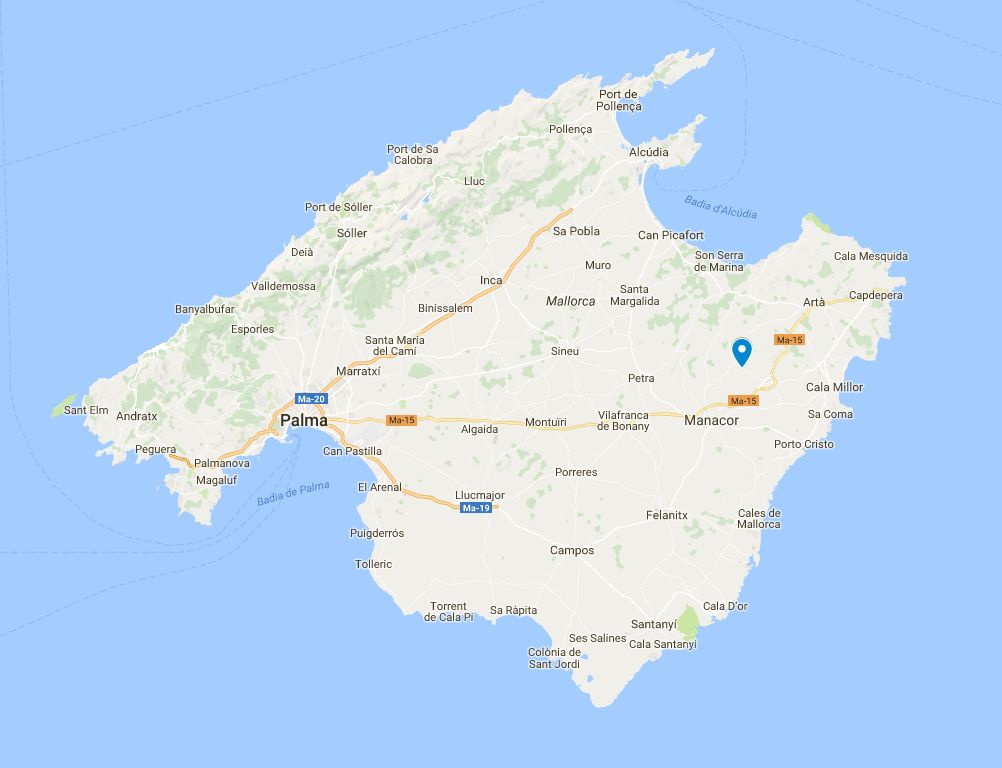 It's the blue pin, dumb dumb

The villa is a mere 48 minute, 3.7 kilometre walk from the nearest town. Faster still, it's a 9 minute drive or a 16 minute cycle.

You'll barely break a sweat as you saunter in and seamlessly blend in with the islanders.