From the playground to the Love Island villa: The timeline of Megan’s face throughout the ages

But seriously someone give me her surgeon’s number

Finding out what Megan Barton-Hanson looked like before the cosmetic surgery and before entering the Love Island villa has been a real rollercoaster ride of many stages. First there were the night out pics that got leaked, then there was the My Big Fat Greek Wedding pic, then yet another one which blew our minds.

Now we bring you the full timeline. We have uncovered pictures of Megan and as a school child and she actually looks adorable. £25k has done wonders to her face but you can never retain your youth, hun. There's only so much the Kylie package can do for you.

Our girl is actually glowing now with happiness ? #loveisland

Recently, pictures of her have arisen from her school days, before she had her ears pinned back. It's said she was bullied for having ears that stuck out when she was at school. These pictures can be seen on The Mirror's site (click here).

The second picture of Megan before she had dramatic cosmetic work done was this.

Why does Megan look like a supply teacher :/ #loveisland pic.twitter.com/85hyMHc2GY

She's supposedly 12 years old in this picture, and some have said she looks like the girl from My Big Fat Greek Wedding, which is quite mean.

However, the first set of pictures of Megan pre-surgery was this one from Hello! Magazine (click the link to view the image on their site). She is likely to be at least 18 in these photos, as she's on a night out.

Next we have another picture of Megan, which appears to be much more recent. However it looks as though she has not yet had a nose job, lip fillers, cheek filler and veneers done.

She looks pretty decent for a normal person, but she's not exactly at her Margot Robbie lookalike Love Island persona yet.

Then we have stripper Megan! It's hard to tell what work she's had done on her face at this point, but we can safely assume she's had her boobs done at this point. And ditched the law career. 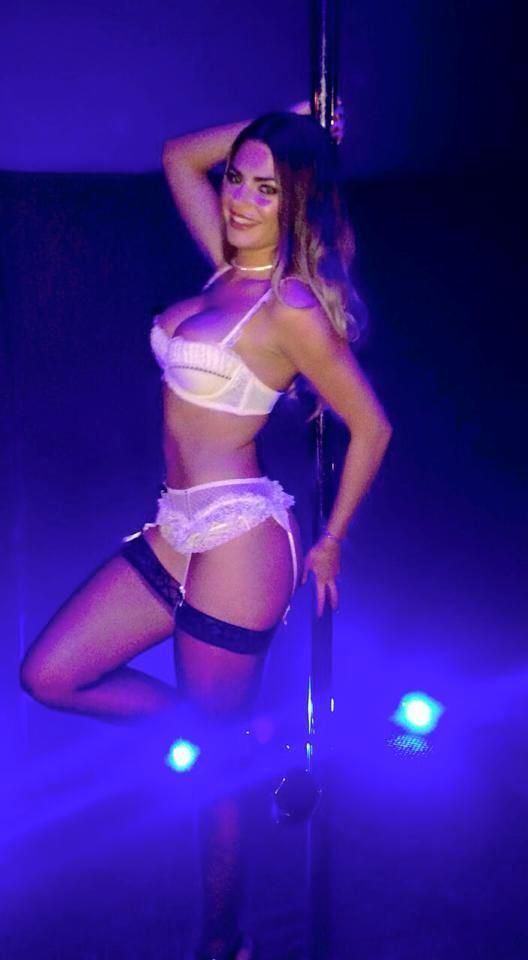 Then we have current Meg. She's post all cosmetic surgeries and ready to enter the Love Island villa.

“I drank because I wanted to drown my sorrows, but now the damned things have learned to swim.” – Frida Kahlo ?

What a transformation. Anyone got a spare £25k?