She says she’s too terrified to sleep at night

Georgia Steel from Love Island 2018 claims she's had tens of thousands of pounds stolen from her by her ex boyfriend, and she is "too terrified to sleep and fearing for her life."

Last week it was revealed Georgia had been dating Medi Abalimba, a 26-year-old who had just left prison after he pretended to be a footballer, and stole credit cards. He pretended to be former Chelsea winger, Gael Kakuta, so he could fund a luxury lifestyle, as well as stealing credit card details from people's lockers in a private health club. He was then jailed for four years in 2014. 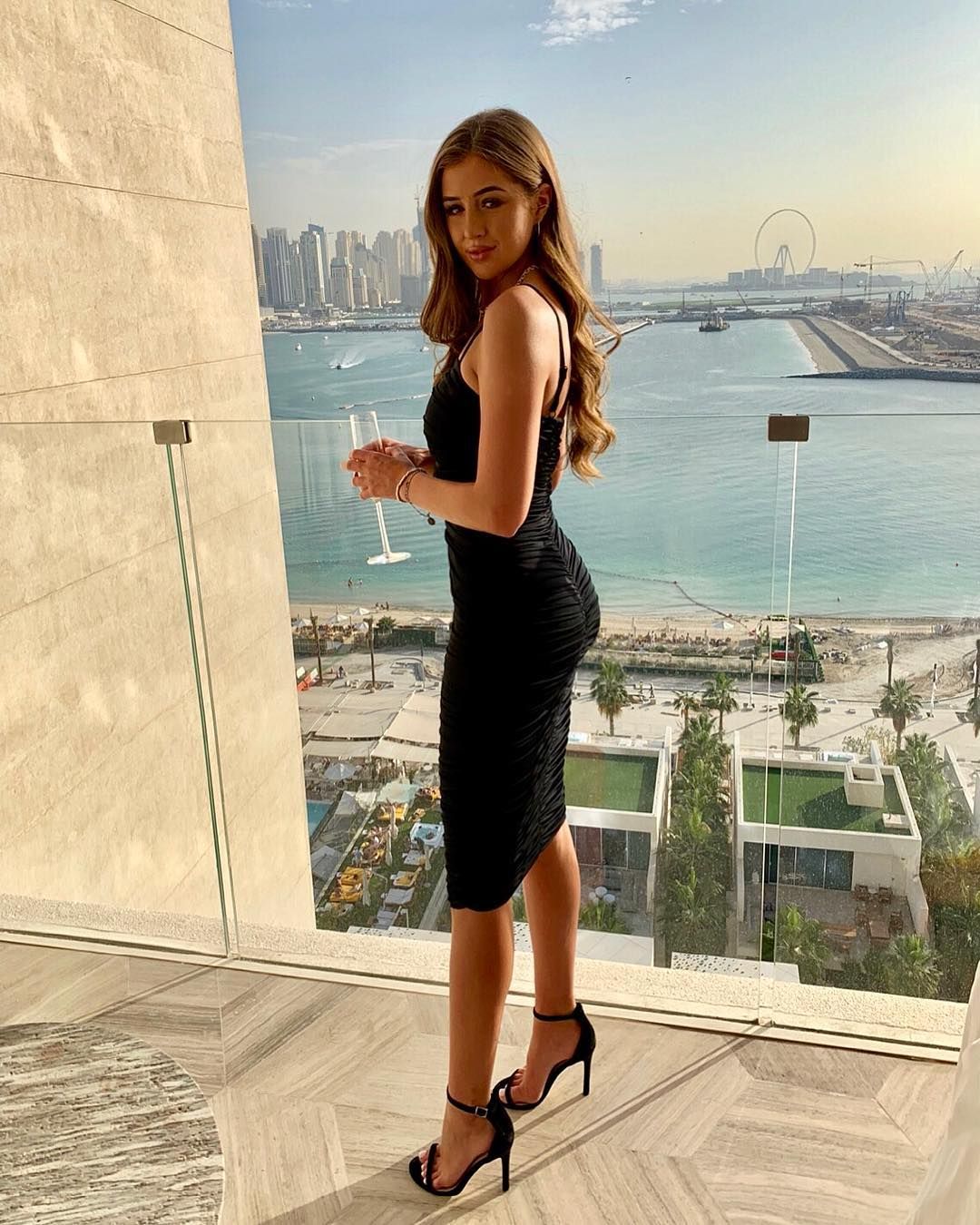 In an interview with the The Sun, Georgia Steel claims her now ex, is definitely not a reformed character and has taken a "huge sum of money" from her bank account, and is now nowhere to be seen. She said: "It's an ongoing investigation with the police at the moment."

When the pair met she believed he was a wealthy American called Miguel. She said: "We went to the birthday party and he met all of my family and friends. I was introducing him as my boyfriend.

"My parents really believed he was this man who was looking after me. I'm 21 and a young girl to be living in a city on her own."

However, in an interview Medi Abalimba said Georgia knew everything about his past. He said: "I told her everything. She wasn't judgemental. I don't want her career affected.

"We like each other, we are getting on she's a good girl. It's a beauty and the beast story. I'm considered a monster, but she doesn't judge me." 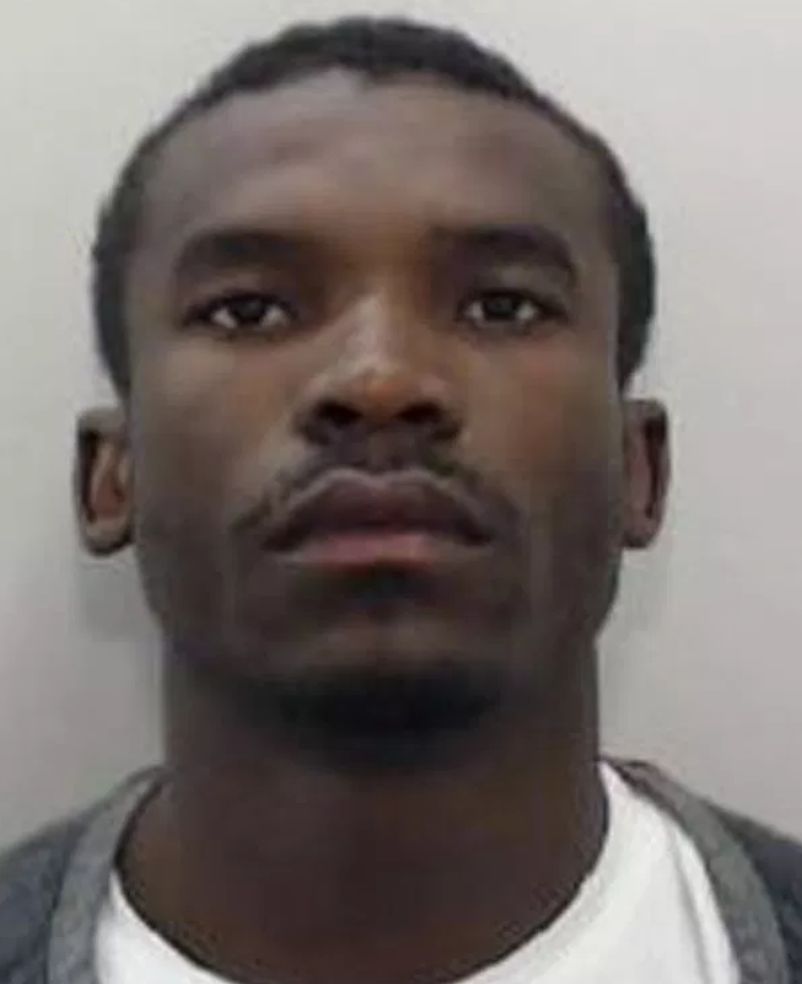 Then last week the real identity of her boyfriend was revealed, and their six-week relationship came to an end. Georgia Steel says she was lying in bed next to him when she confronted him about who he really was.

She said: "He told me he had to change his name when he got out of prison because he didn't want it to affect him.

"He told me he'd done bad things but that he really liked me and wanted to change." 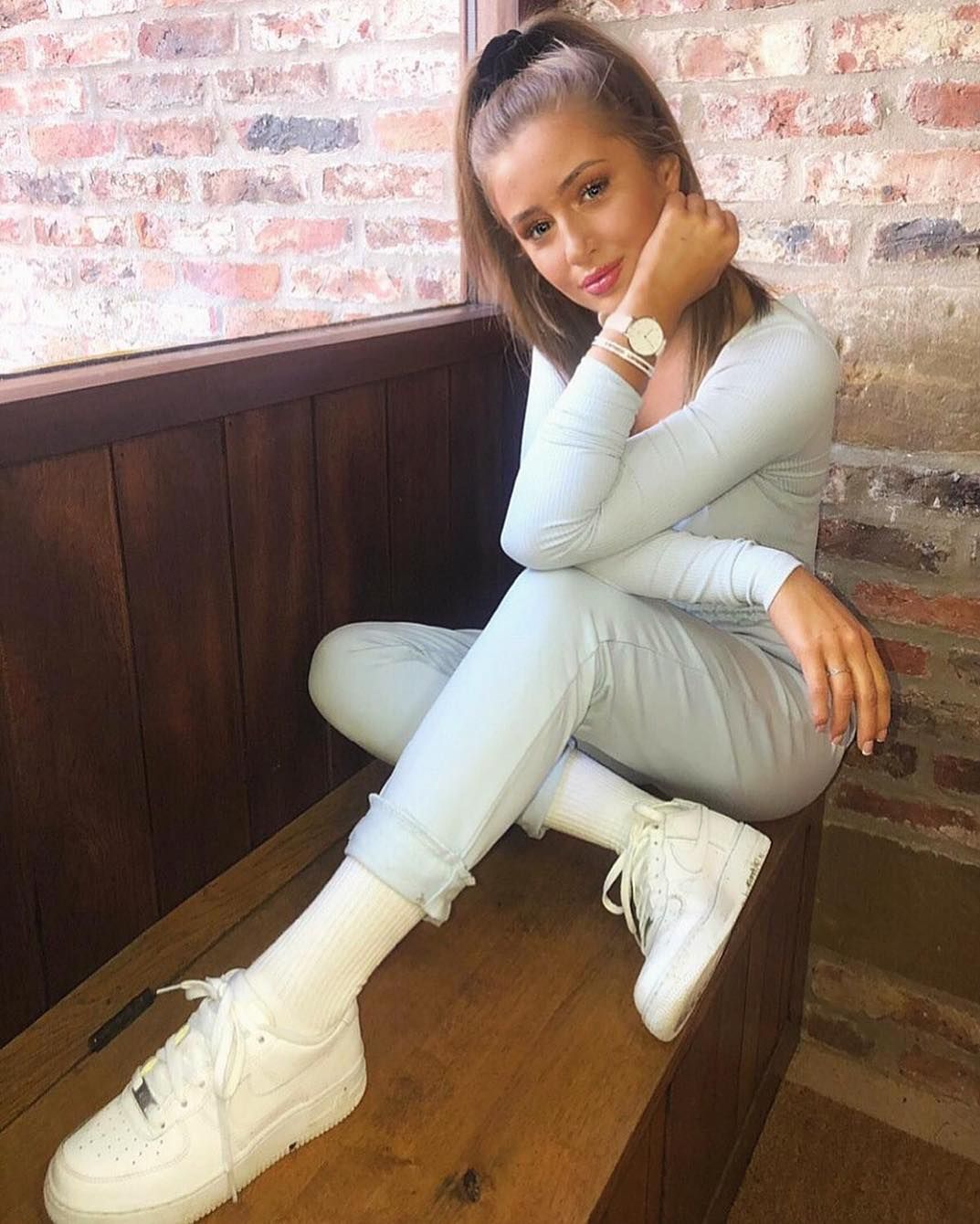 Then days later, Georgia claims she logged into her online banking and found tens of thousands of pounds missing. She confronted Medi Abalimba, and he claims it had nothing to do with him.

She said: "I'm devastated and I'm fearing for my life. I don’t want anyone to go through what I have. I feel like this is going to affect me for life. Looking back I feel stupid, but at the time it's like being hypnotised.

"I think it has definitely happened for a reason, it's going to make me grow up very quick."

• Sam finds texts on Georgia’s phone, and she ‘slept over’ at her ex’s house