Just when you thought the life of ex-Islanders couldn't get any wilder, it's been revealed Georgia Steel has a new boyfriend. But wait, that's not it – he pretended he was a footballer, stole credit cards and spent four years in prison before he started dating her. Honestly, I need to sit down.

Let me break this down, Georgia Steel from Love Island 2018 is currently dating 26-year-old Medi Abalimba. Hey, he might be a changed man, but before spending four years in prison he was a fraudster, and pretended to be former Chelsea winger, Gael Kakuta. He did this so he could fund a luxury lifestyle, as well as stealing credit card details from people's lockers in a private health club.

Medi Abalimba – The former Derby and Oldham player is now in jail after pretending to be Gael Kakuta. pic.twitter.com/Iu6HSTvden

According to The Sun, Georgia is completely aware of his past. Medi Abalimba said: "I told her everything. She wasn't judgemental. I don't want her career affected."

"We like each other, we are getting on she's a good girl. It's a beauty and the beast story. I'm considered a monster, but she doesn't judge me."

The couple met on a night out, be he says he didn't know who she was as he had been in prison when Love Island 2018 was on TV. 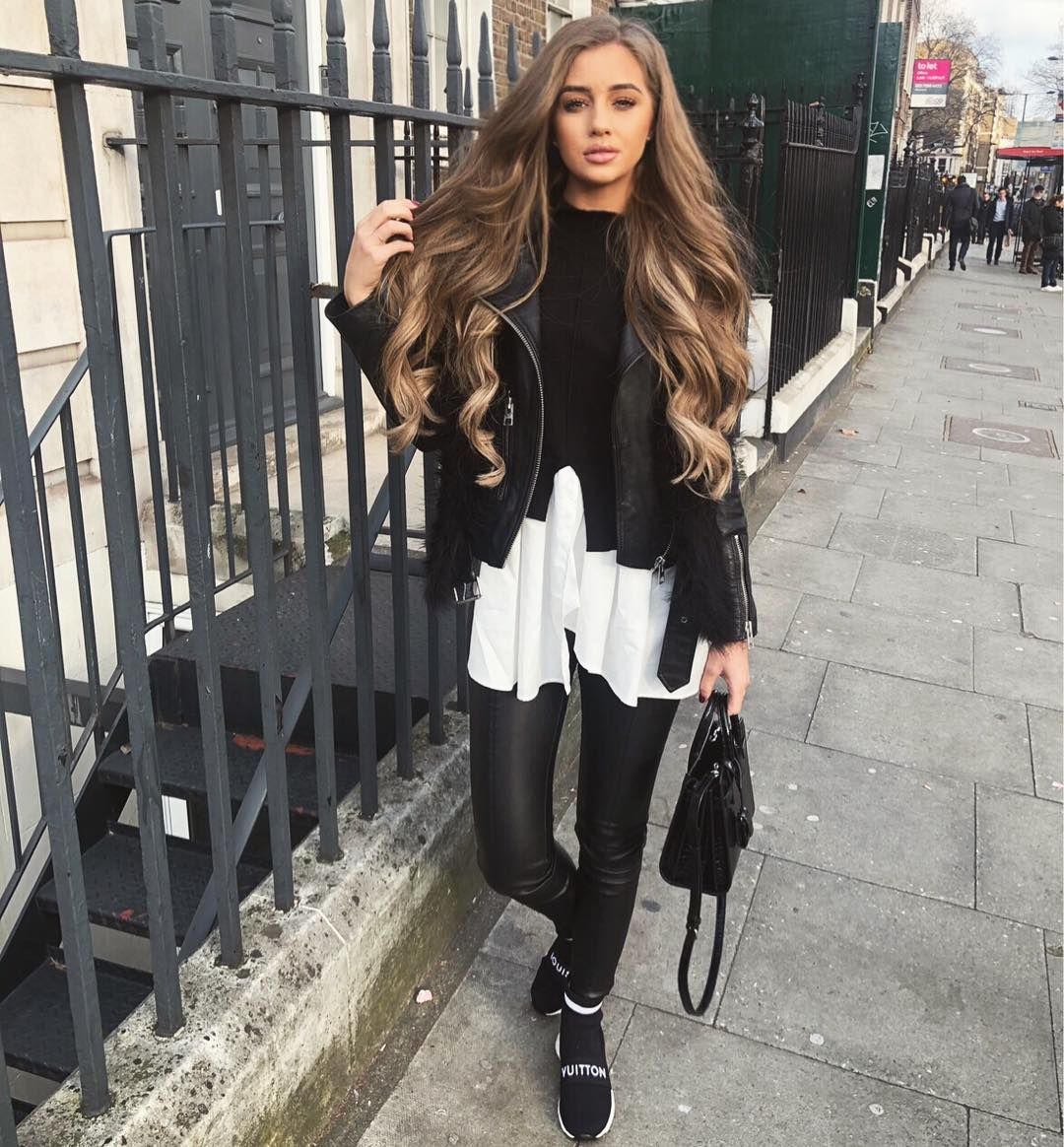 Medi was meant to have a career in football himself, but his career finished after he was unable to recover from an injury. He was jailed for his crimes after he was caught trying to spend over £20,000 on clothes in Selfridges at the Trafford Centre near Manchester. He was sentenced to four years in jail in 2014.

Georgia left Love Island 2018 in a relationship with fellow contestant, Sam Bird. They split shortly after the show ended, and of course there was drama surrounding their break up. There were cheating rumours, then Sam revealed he had found texts from Georgia's ex on her phone, and said she had slept over at her ex's house.