After rumours emerge of a fling with dancing partner Vanessa!!!!

Megan and Wes' break up has been painful and an emotional rollercoaster for EVERYONE involved. After it was revealed that they were sexting the other week, it has now come to light he's also been sending very dirty texts to Amber Davies, last year's Love Island winner!!! 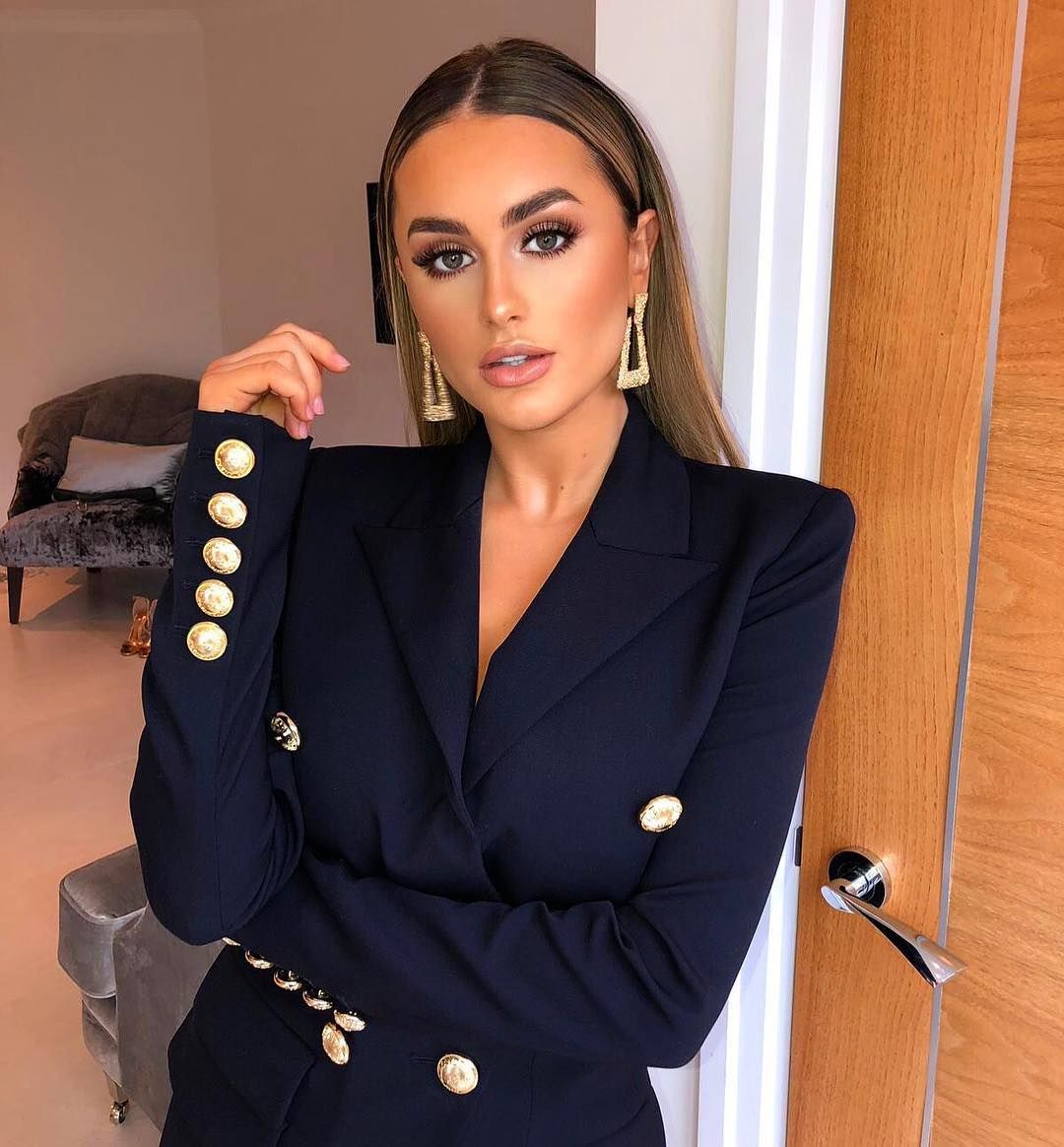 Amber revealed she's been getting texts "too rude for radio" from a mysterious celebrity on Capital FM, but a source told Megan it was Wes.

And to make things worse, he started messaging Amber only a day after Megan's 25th birthday party, which he attended!!! And apparently he was begging for Megan to take him back on the night. Even promising to whisk her away to Morocco?!?! Megan Barton-Hanson has reportedly called Wes a "scumbag" after hearing rumours he was sexting Amber Davies.

According to a make-up artist, Megan said: "He’s so calculating. He’s been crying about me on telly on Sunday, and the next minute sexting Amber.

"You can’t act the victim and then be sly on the side. He’s got one public image that’s very innocent, the golden boy, when really behind closed doors he’s the total opposite.

"He’s a scumbag. He’s selfish and calculating and it’s all for votes." 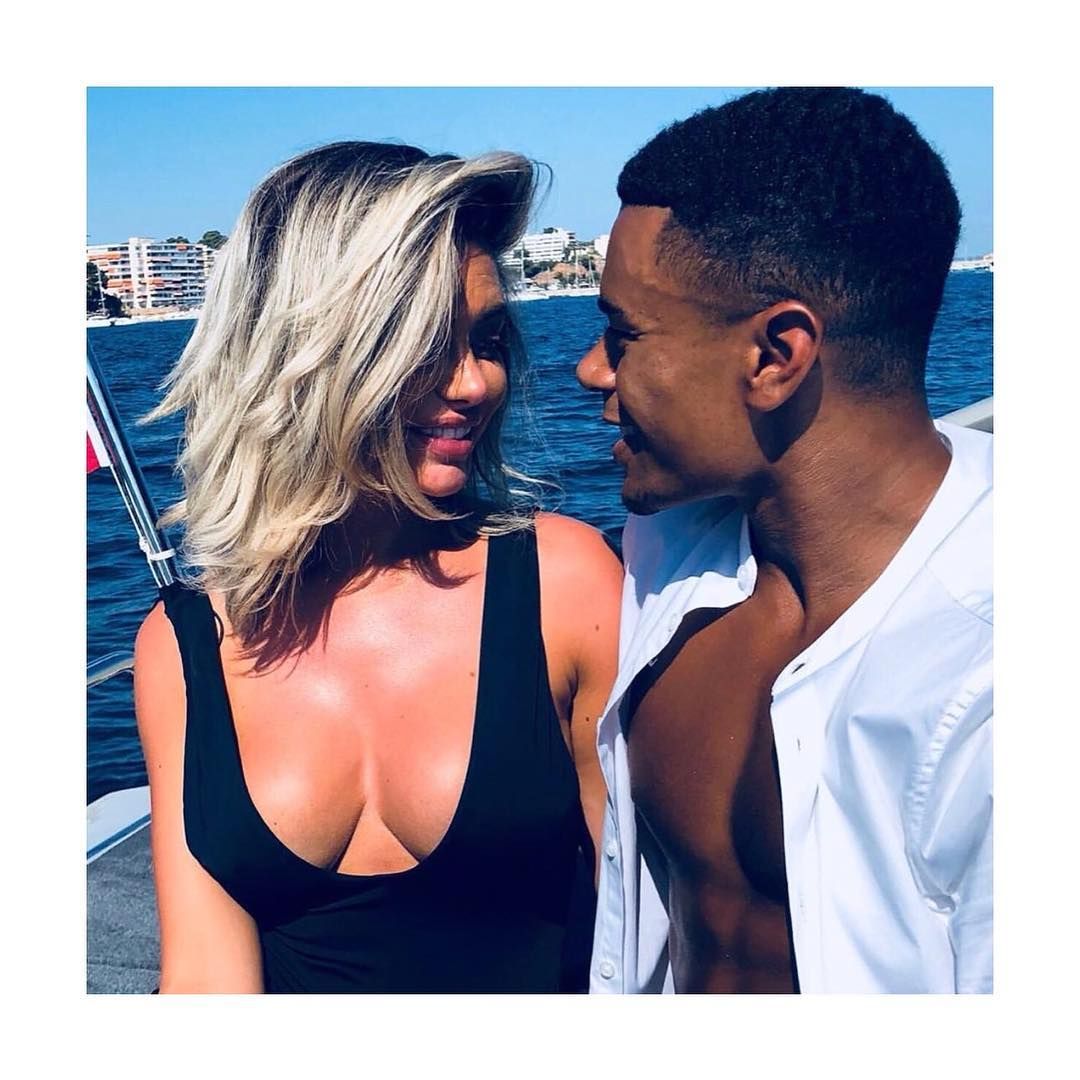 This has all come out after a Dancing On Ice insider accused Wes of having a fling with Vanessa Bauer in the show's early stages.

The source said: “They had a thing at the start of the competition.

“Wes and Vanessa were instantly attracted to each other, you only had to be in the same room as them for a minute to see sparks were flying.

“But it wasn’t long before Wes decided he would rather stay single. He is the man of the moment and fast becoming a household name.

“Girls are queuing up to knock on his door. The last thing he needs is a serious relationship. Vanessa has come to accept it." 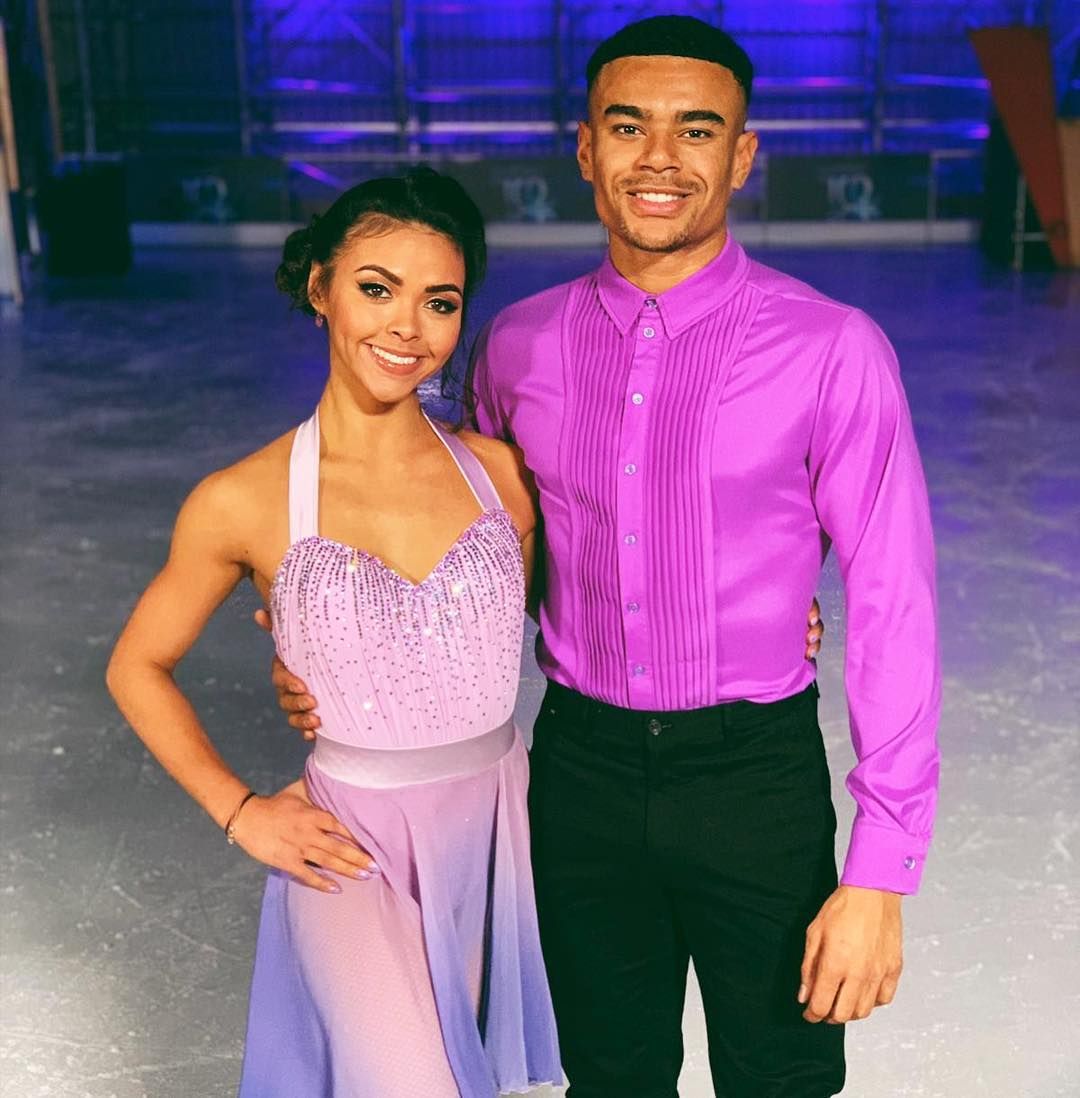 Honestly this has all been too much, I think I need a lie down.

• Meet Braelin Kail, one of the first rumoured Love Islanders for 2019

• These are all the famous YouTubers at your uni right now